Bai Juyi, a master of classical Chinese literature, wrote in his poem “Pipa Xing” that “The thick strings loudly thrummed like the pattering rain; the fine strings softly tinkled in a murmuring strain. When mingling loud and sot notes were together played, you heard orioles warble in a flowery land.” Life is like a movement in music performing melodies and rhythms of life, which is sometimes gentle or exuberant. In the given H-shape building of the design project, the designer divided the indoor space into two linear traffic flows. We delicately obscure the external angles with the myriad round and curved shapes. Additionally, for the lobby covering an area of approximately 40 meters, we moderately decorated the long ceilings with slick lines, which surround the four big crystal-like objects. Rather than traditional ceilings and chandeliers, the new stylish ceilings are as gorgeous as the glittering crystals, and the smooth lines are as lively as the jumping notes. The pure white reception counter made of artificial stones stands out on the black marble floors. For the numerous internal and external angles on the walls, the designer deliberately decorated the walls with rectangular recessed lights that, together with the ceiling lights, mildly produce light as lovely as fireflies at night. The design of illuminations is invigorating and intriguing. On the right of the inner space is a multi-functional reading room, in which the big wall-shaped shelves figuratively resembling an artwork is fascinating. The solid glazed bricks decorated alongside the gym and kitchen subtly distinguish areas, creating the divided visual conception that is faintly discernible. In the gym, the ceiling and floor designed in 30-degree angle expose the enlivening features and design aesthetics. The public space, in the building, artistically resembles movements of music performing in accordance with our life, which moves forward with beautiful visions. 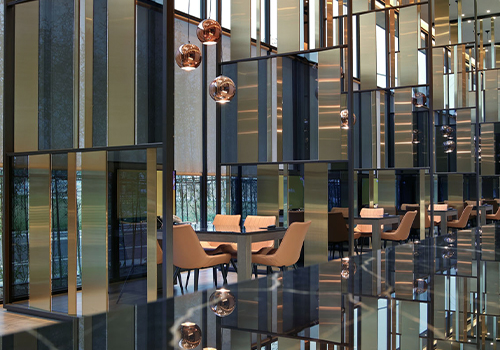 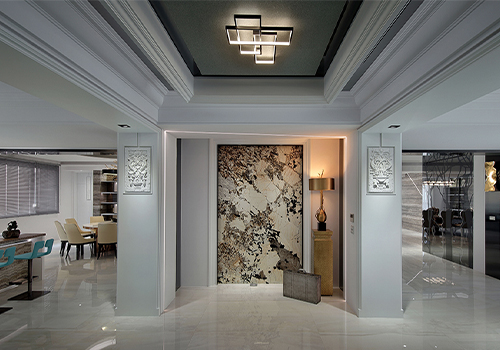 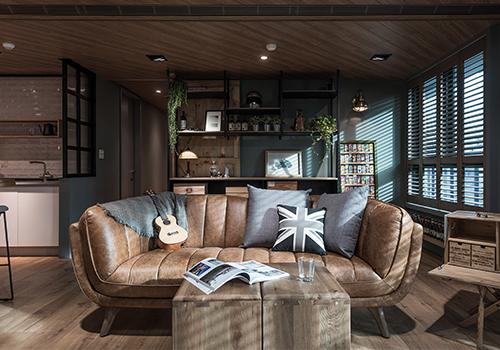 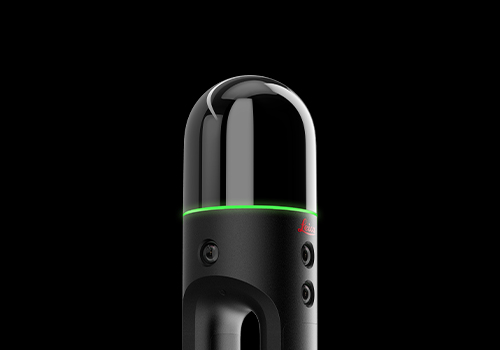