The style of the building is mainly based on the opinions of client's son who pursues industrial style and ornamented with the client's own idea, classic style which made the place rather unique. Additionally, the client believes in Feng Shui so that the designer not only needs to integrate the ideas between the two generation but also must take the the Feng Shui expert’s suggestions. Because the client’s son is fond of the rough industrial-style, the designer specially established a wall of red bricks in the main bedroom. Moreover, in order to build the ambience of nostalgia, the designer paint the wall by using a dry cloth with the methods of dabbing. This case is rather special which is mainly based on the opinions of client's son, supplemented with the client's own idea. When discussing with them, the designer saw not only the love from a father to his son but also the trust. Meanwhile, even though the disagreement appeared, the father still chose to fulfill his son's thoughts, which showed the paternal love a lot. 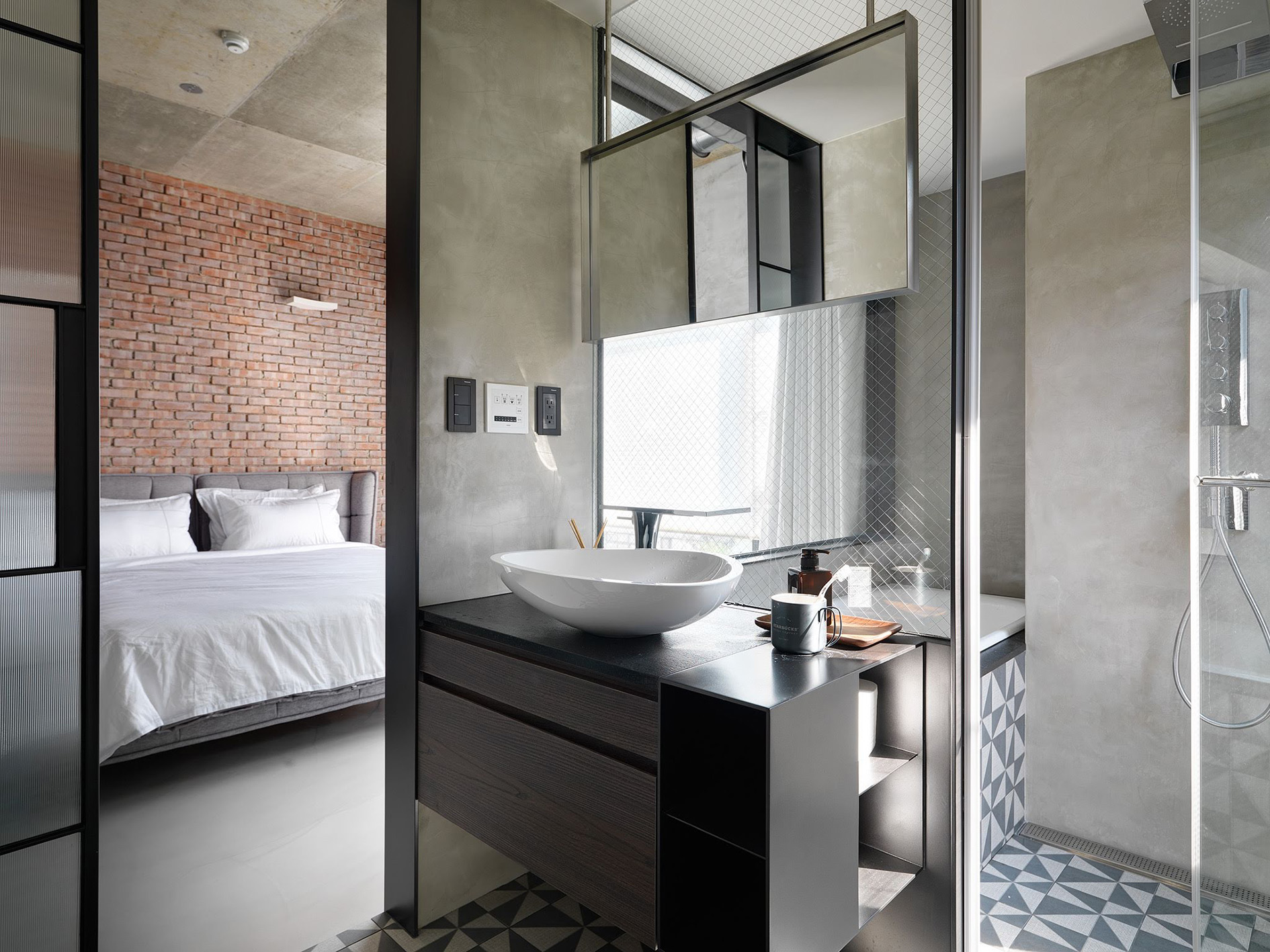 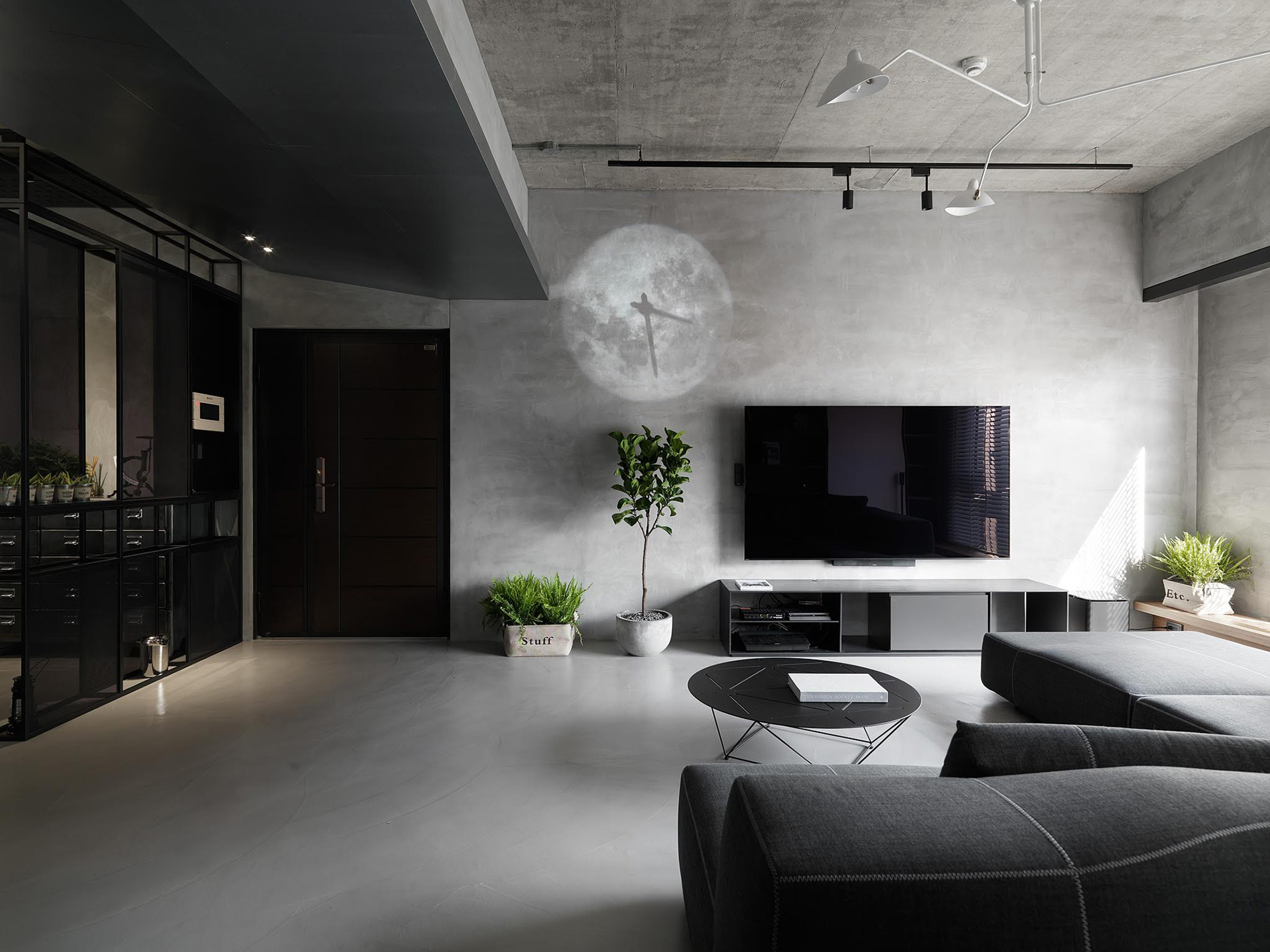 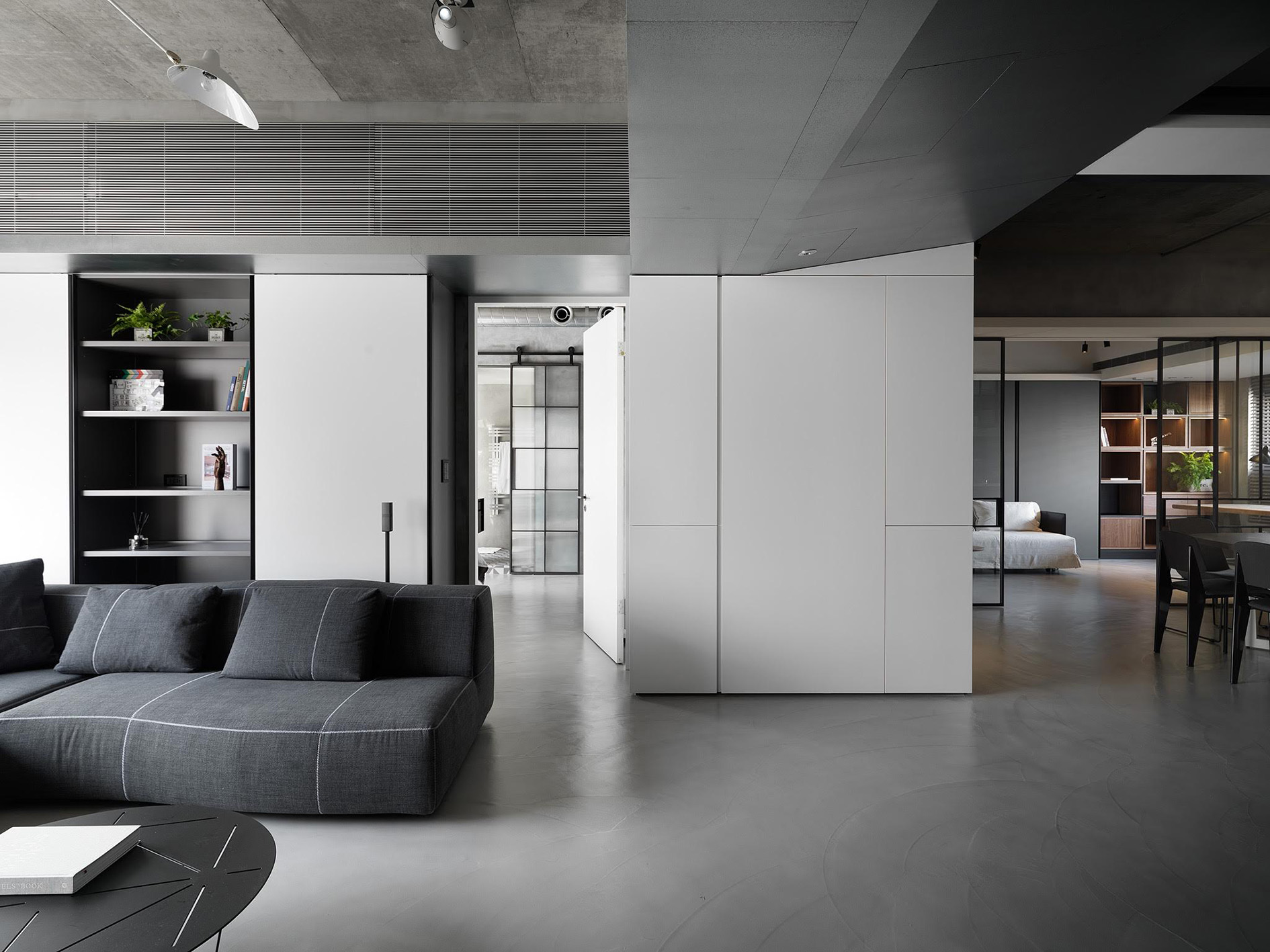 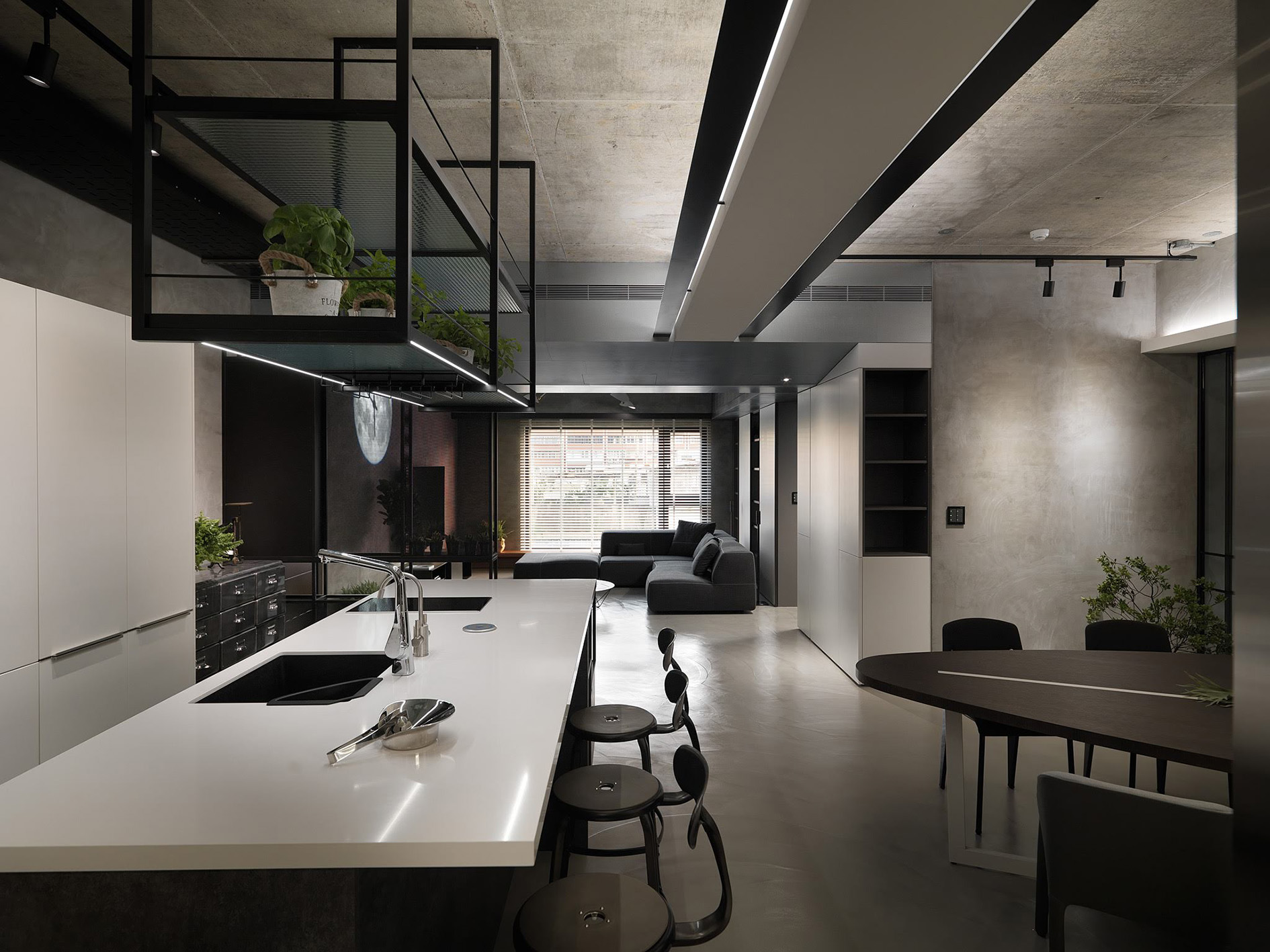 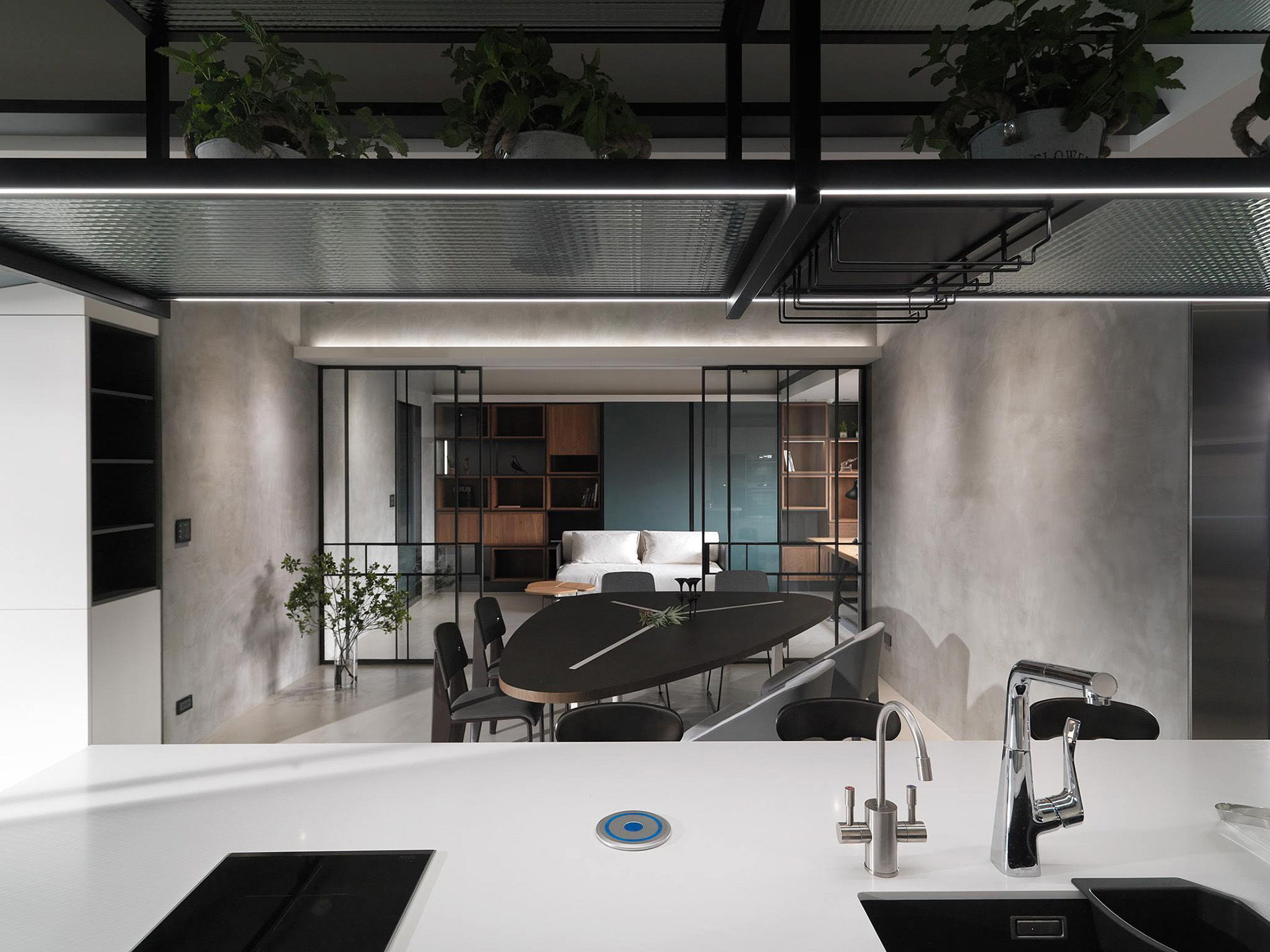 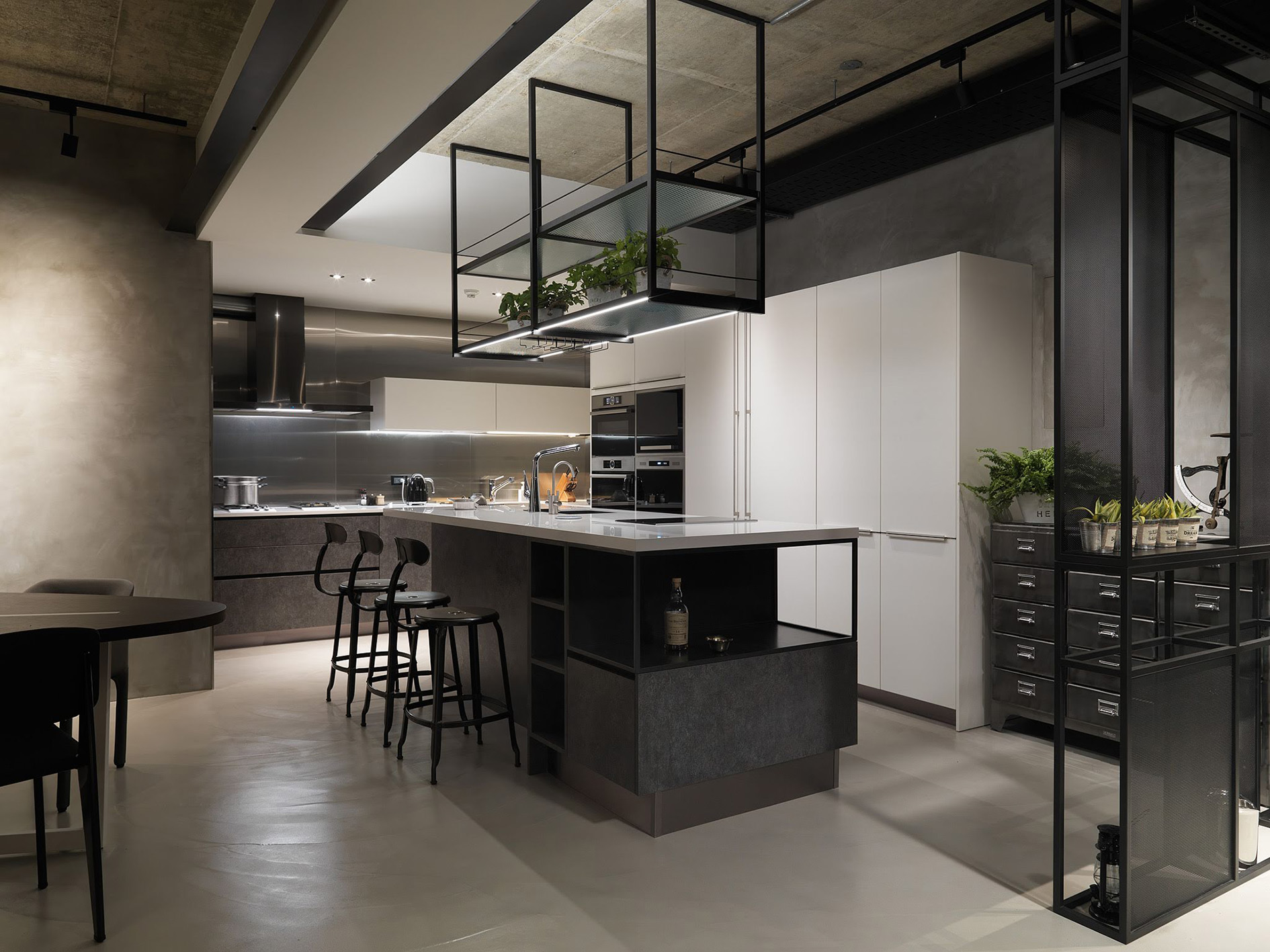 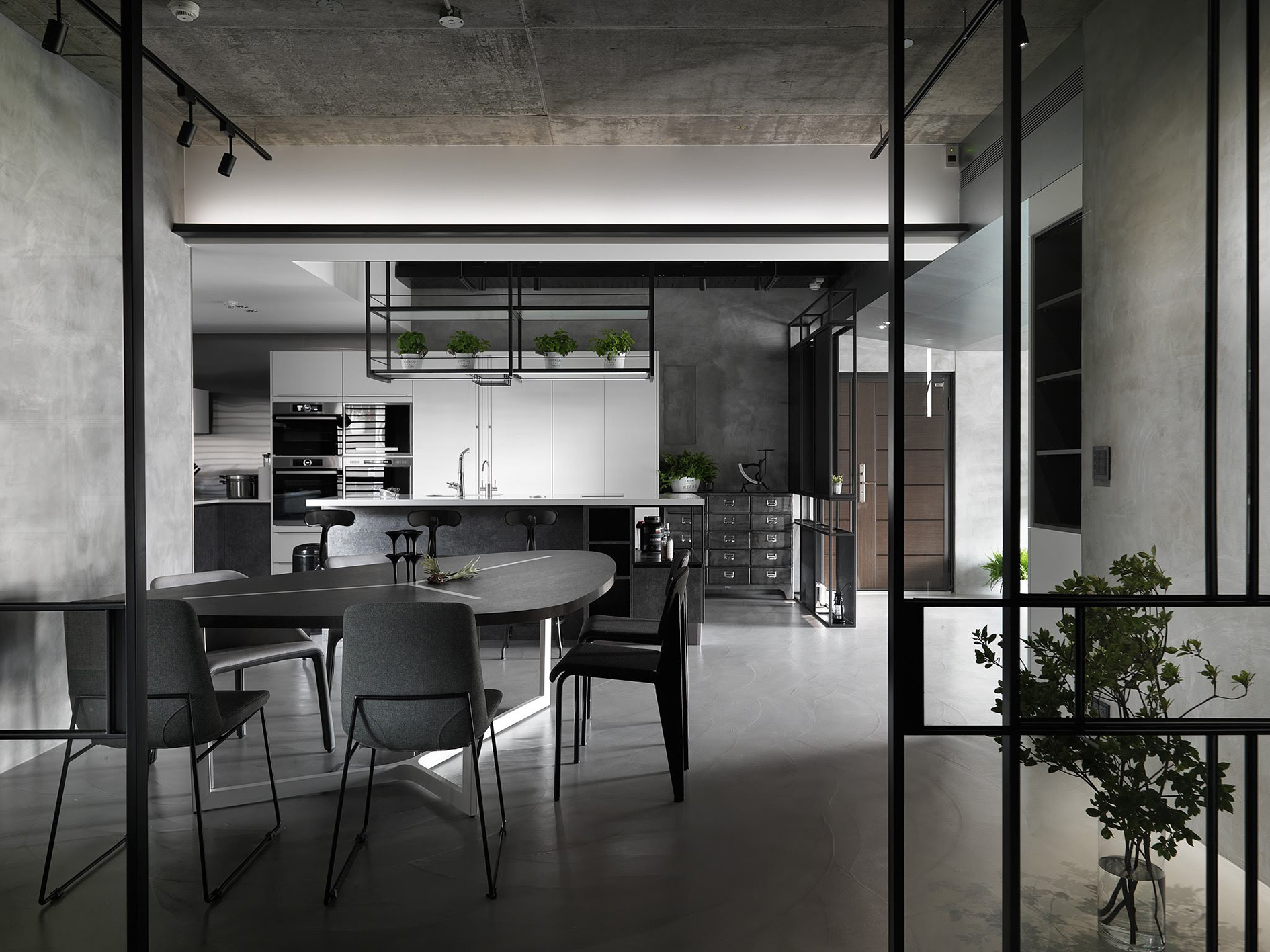 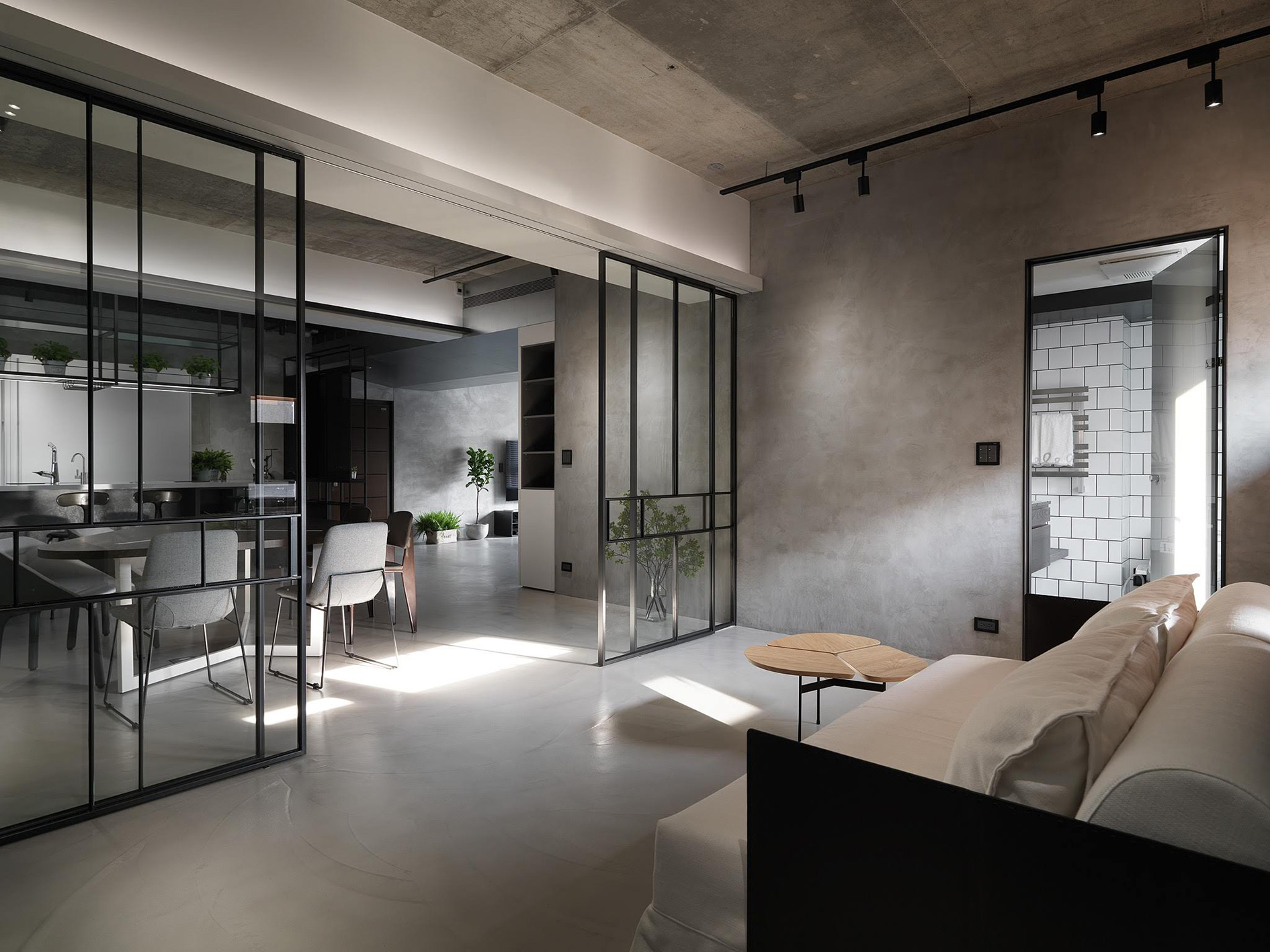 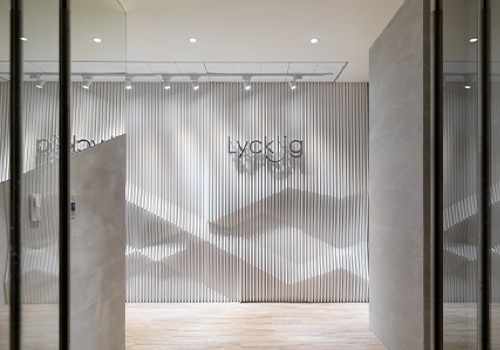 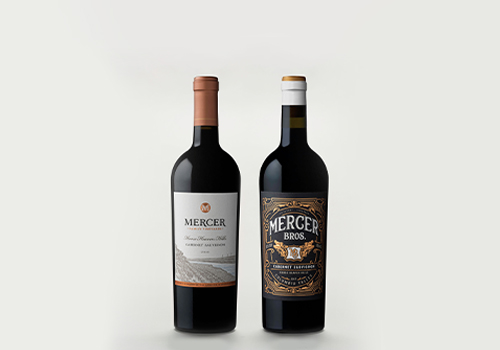 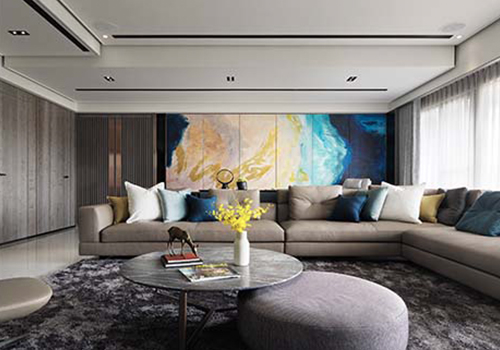 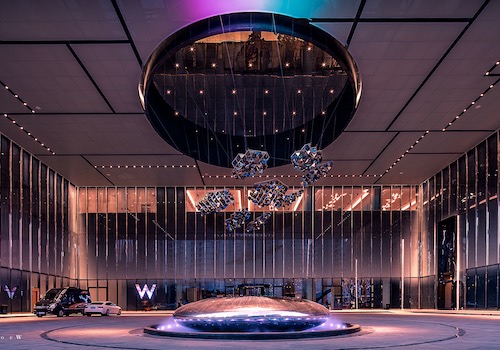