The present packaging design for the yellow crane tower craft beer, which is originated from Hubei province of China where Chu culture was conceived, developed and thrived, is to distinguish the local culture and express great joy of being with friends. This design adventure was fully accomplished by creatively reorganizing and integrating five well-known Chinese traditional cultures. First, Bianzhong of Marquis Yi of Zeng or Zenghouyi Bells, an ancient musical instrument made in 443 B.C., were utilized to represent the Chu culture; the tonal range of the Bianzhong of Marquis Yi of Zeng is from C2 to D7, the widest range among all ancient musical instruments discovered so far, demonstrating well-developed technology in China more than two thousand years ago and thus being recognized as summit of the Chu culture. Second, the joy of friends gathering was conveyed by a rotated hexagram of dui, meaning joyous and lighthearted according to I Ching that was described by the sinologist Michael Nylan as the best-well known Chinese book in the world. The hexagram of Dui is composed of one Yin and two Yang, represented by broken lines and solid lines, respectively. Such “joyous” patterns eventually become the background of the beer package. Third, we added “What a pleasure to have a friend come from afar!”, a popular sentence from another ancient Chinese classic the Analects, to interpret explicitly great happiness and hospitality when a friend comes over. Moreover, the present vertical layout, bamboo-like, agrees well with Chinese traditional culture, which is distinct from the logo-style that is commonly used for beer package design. Finally, we picked purple as the main color, inspired by an idiom “zǐ qì dōng lái”, meaning literally purple air comes from the east. Here, purple serves as a sign of good luck or all positive things. Since purple is rarely seen in beer packaging in the current market, it makes our design outstanding and unique. 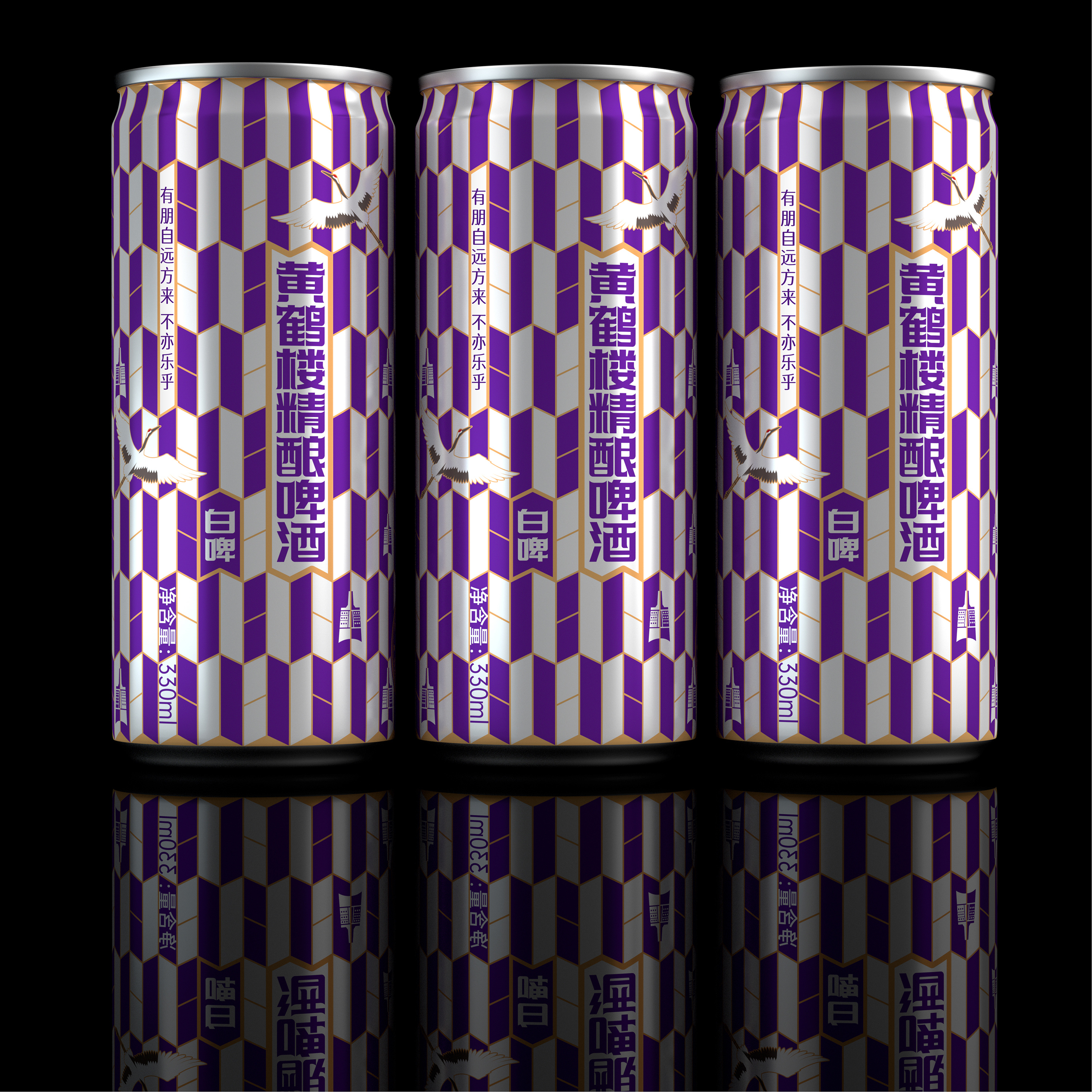 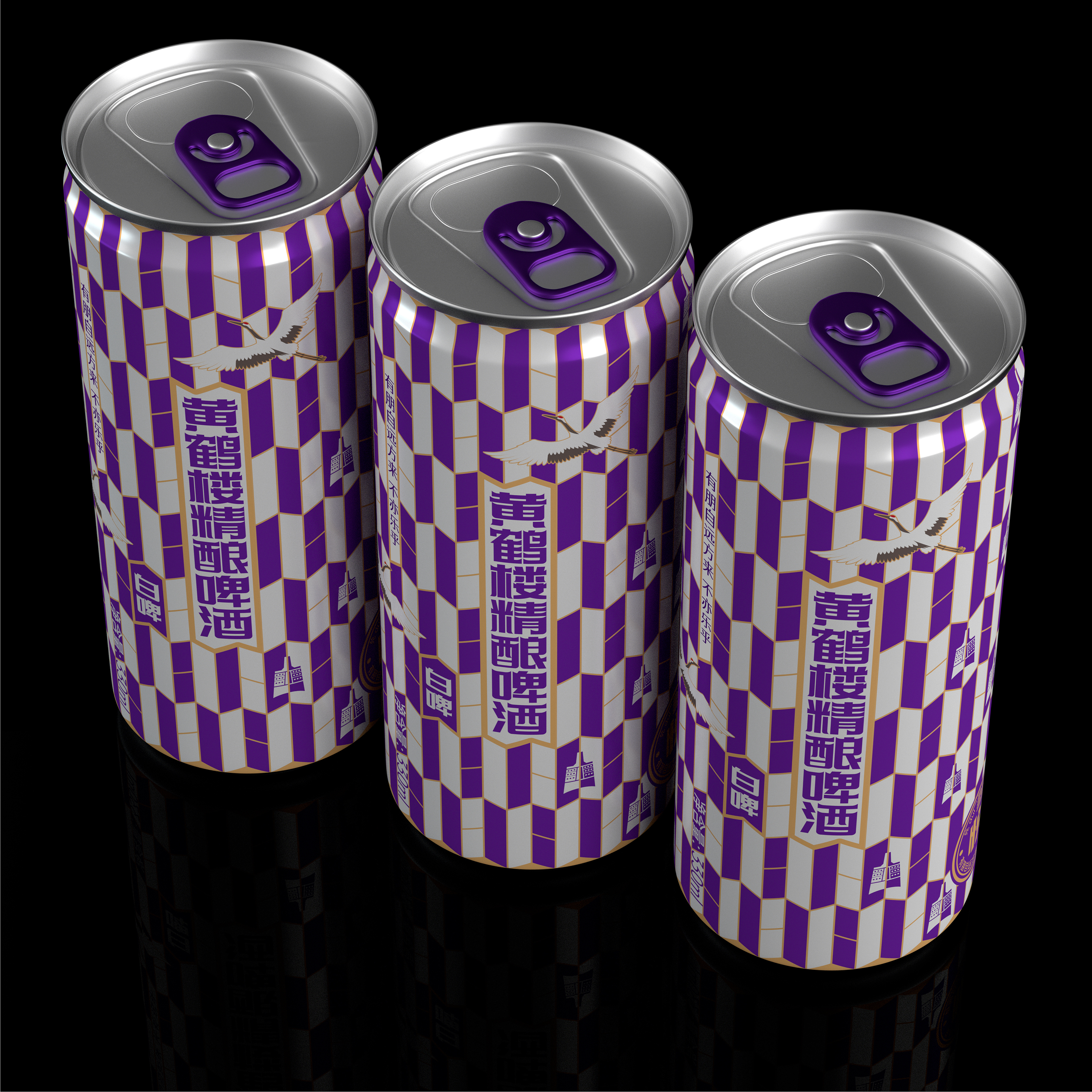 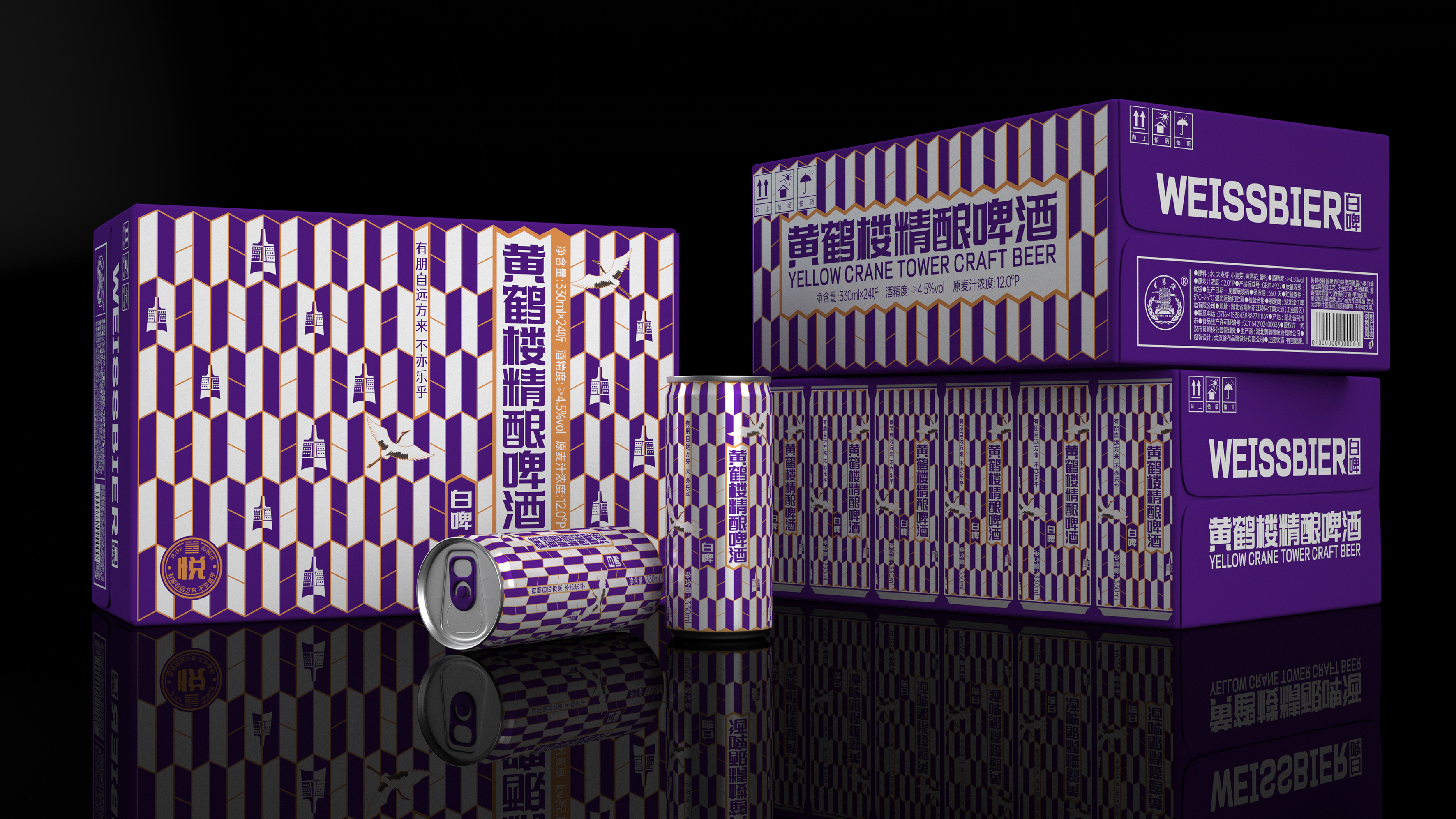 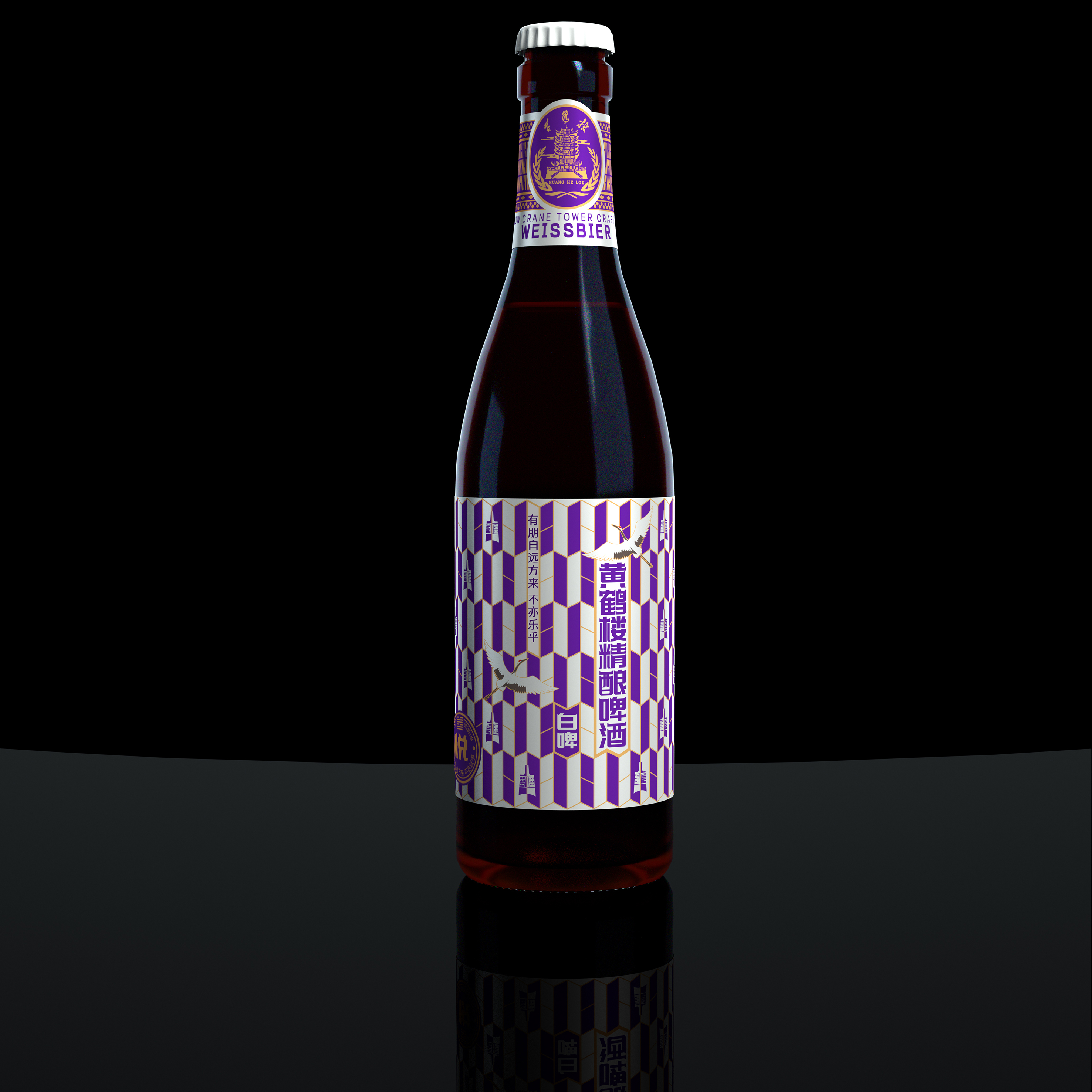 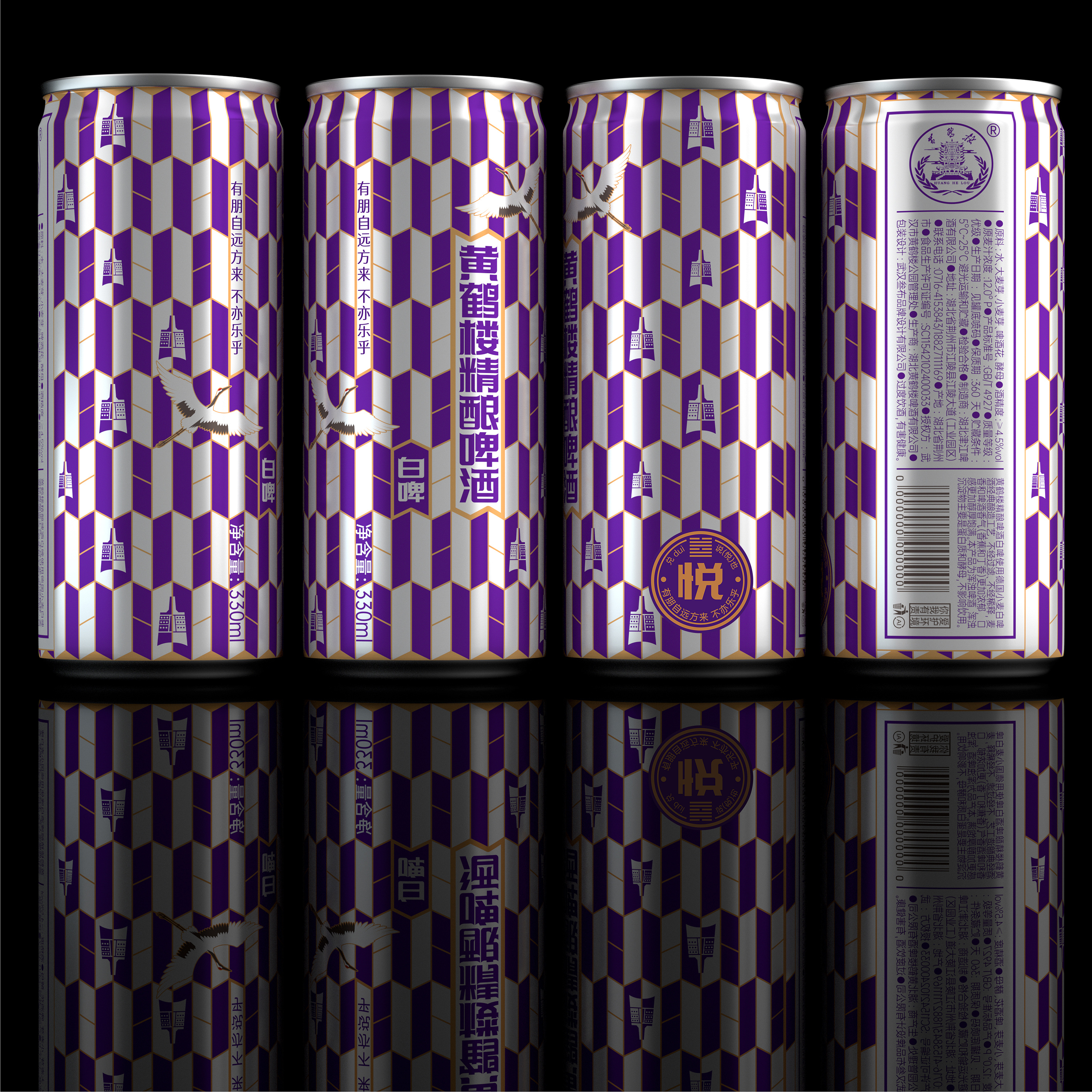 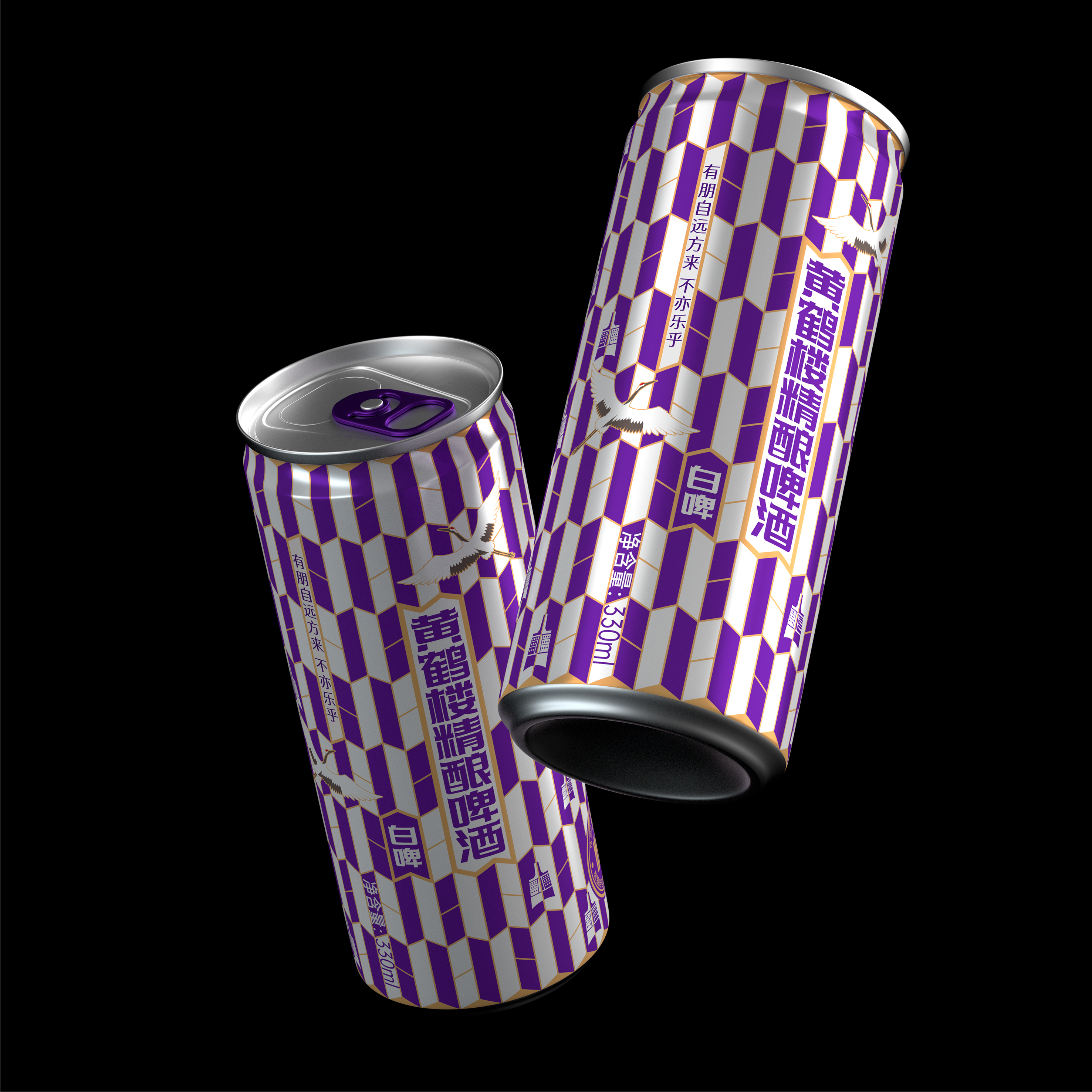 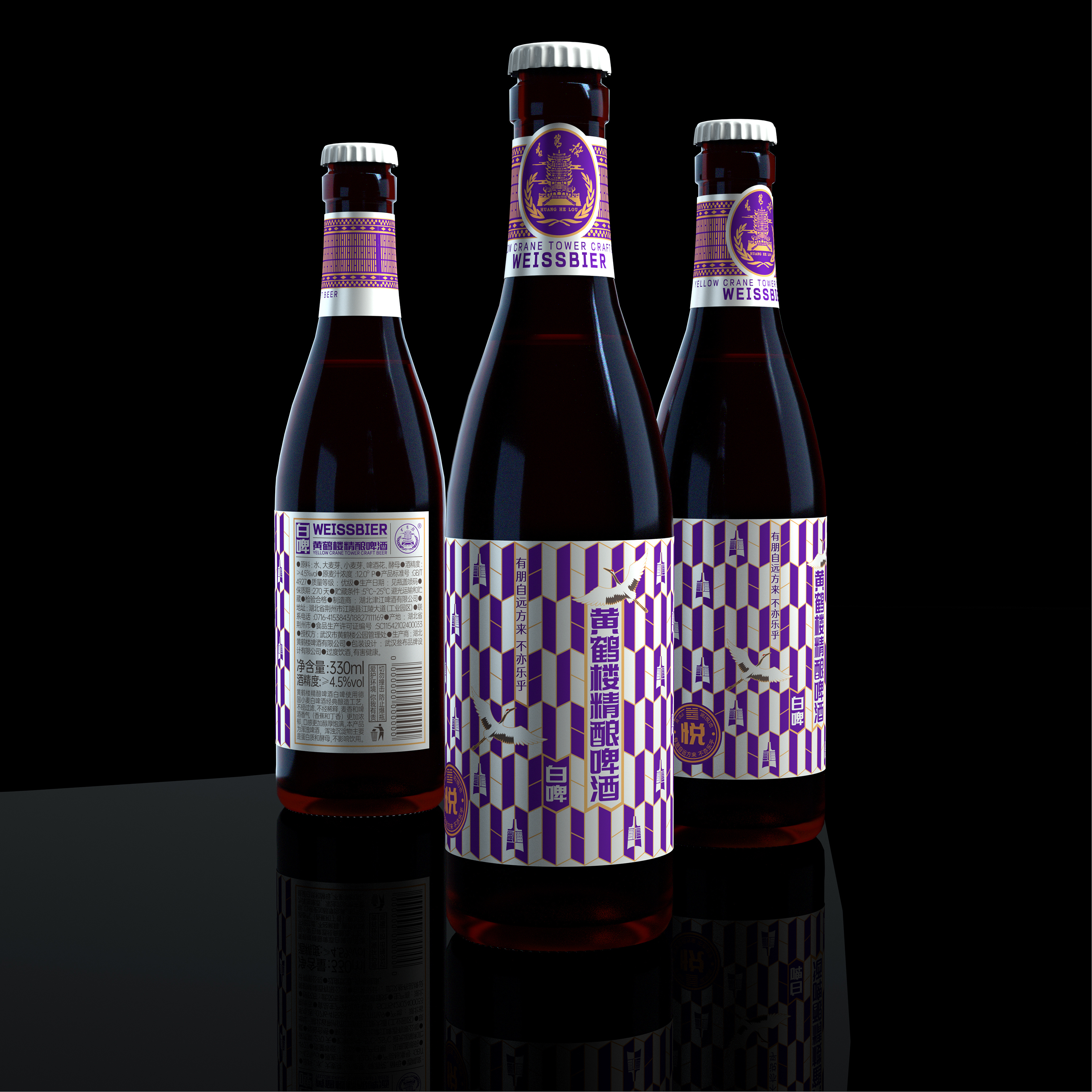 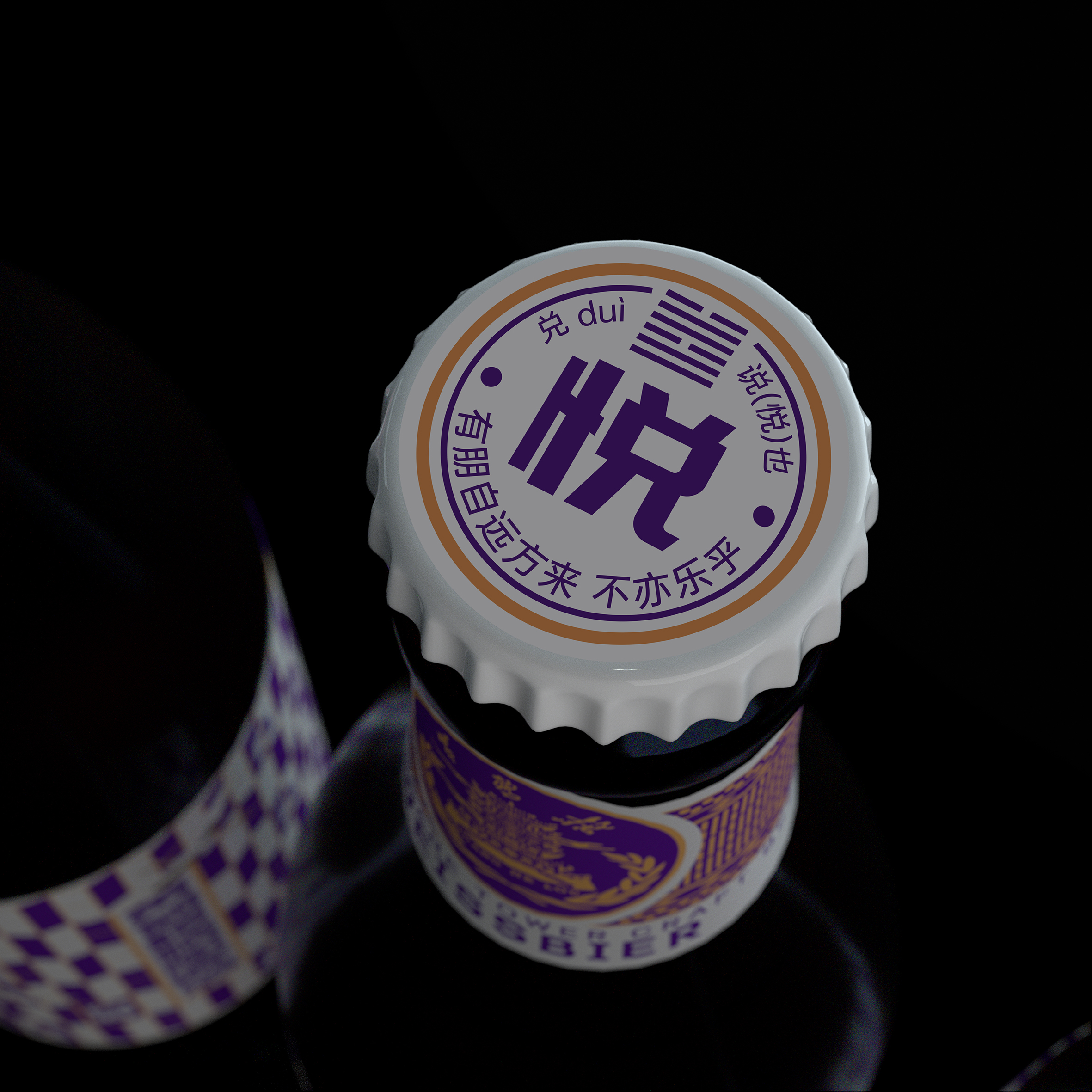 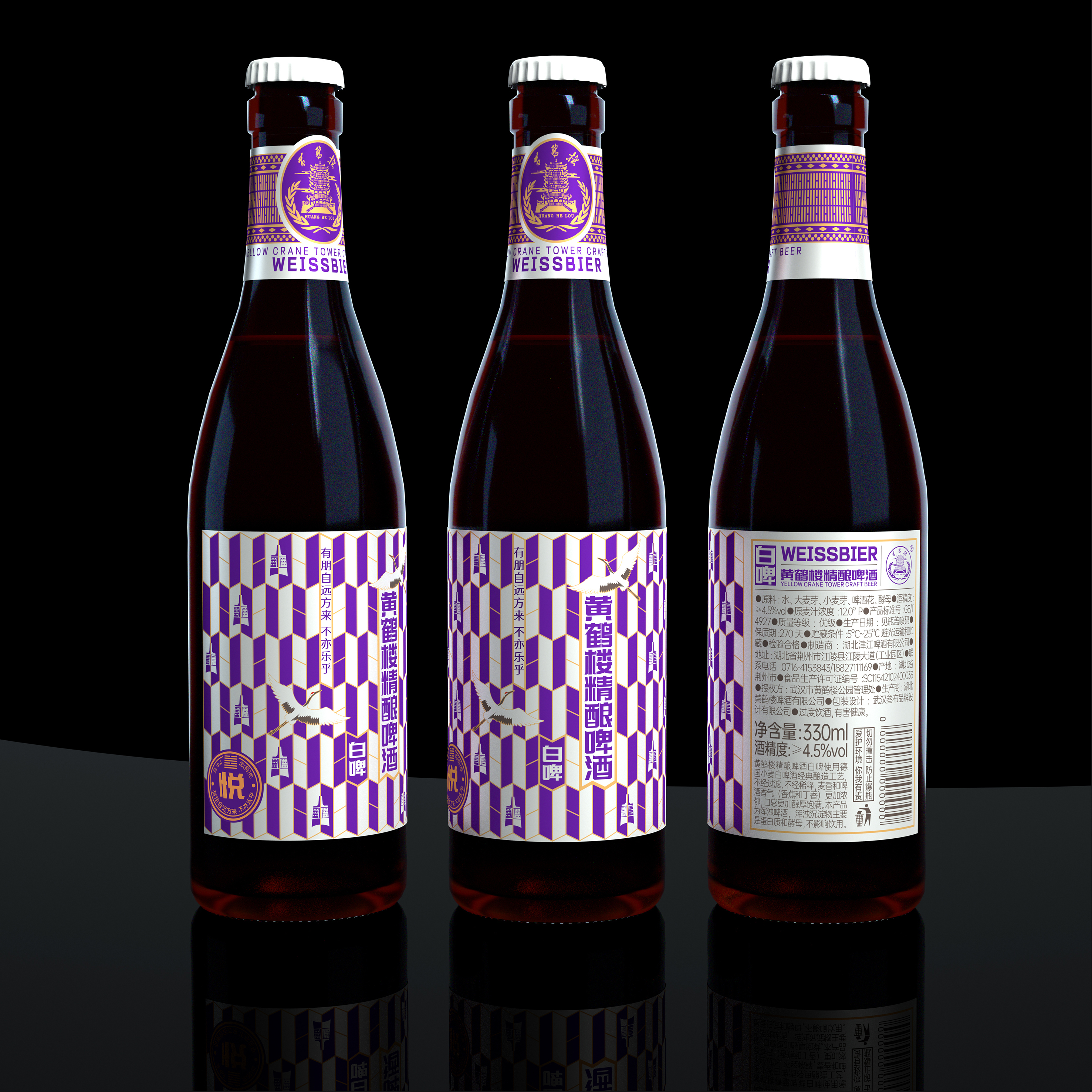 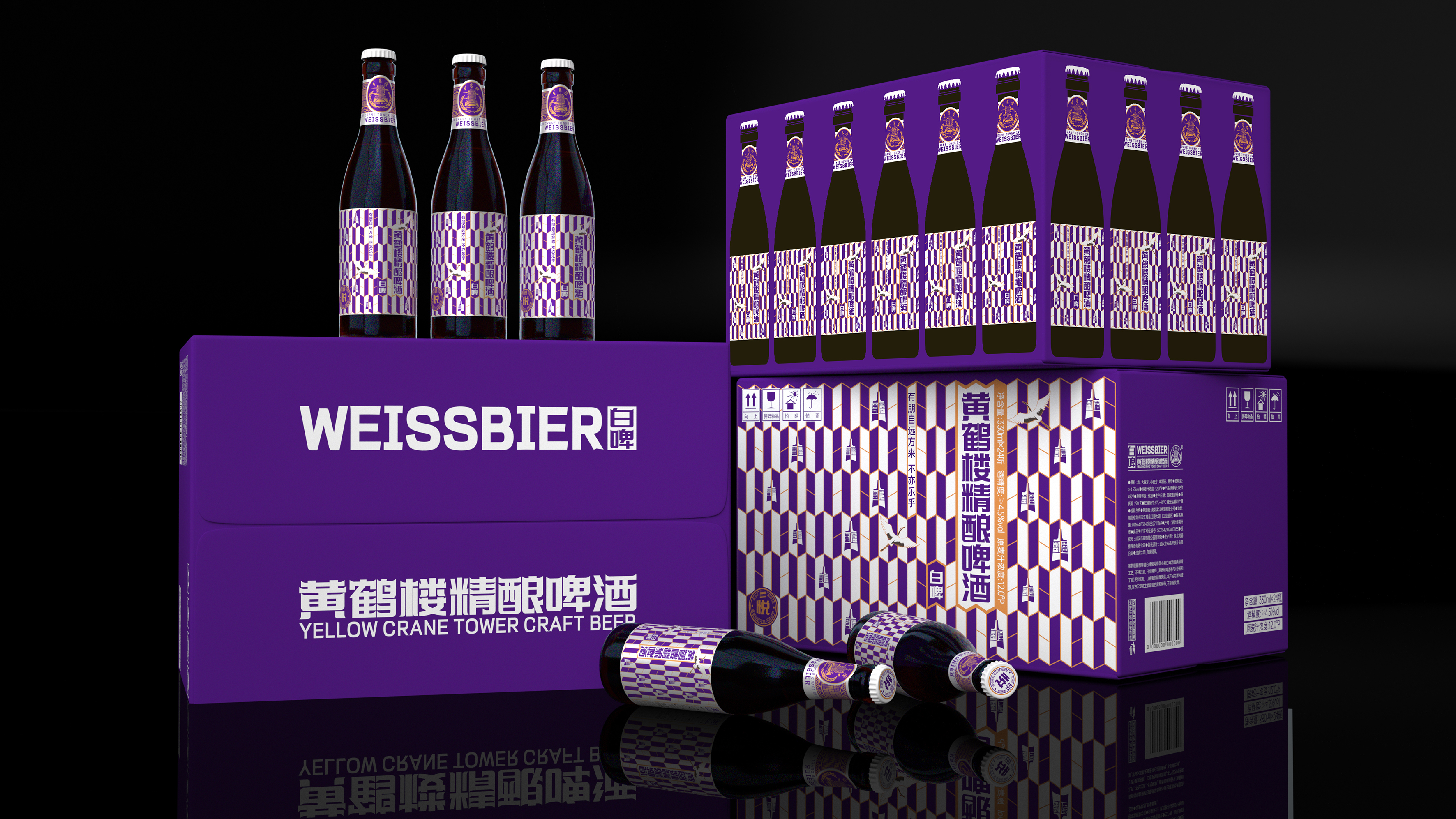 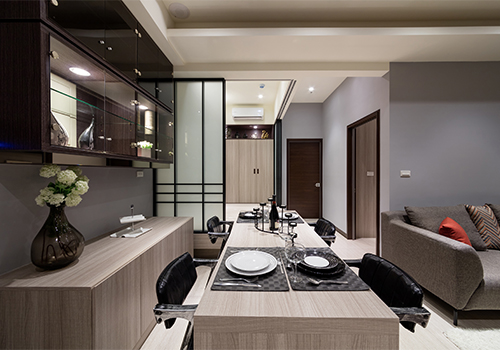 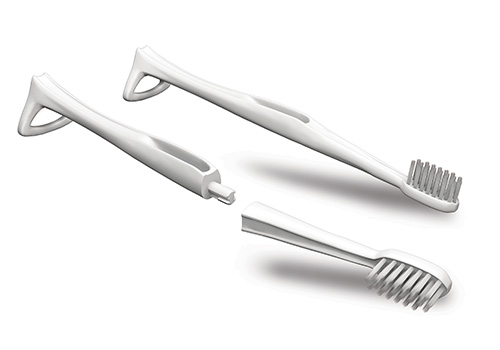 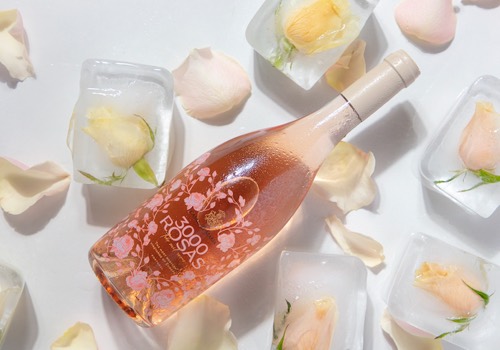 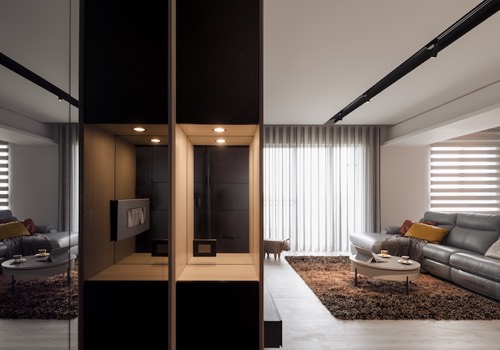