Daming Palace, the greatest palace in Chinese history, the main hall of the Tang Dynasty, the political center and the national symbol of the Tang Dynasty , is located in Xi'an，the oldest city in China. Daming Palace was the most glorious and magnificent palace group in the world at that time, whose architectural form influenced the construction of palaces in many countries in East Asia then. It is regarded as the palace of thousands of palaces, the oriental sanctuary of the Silk Road. This set of brand visual design is to use the simplest graphics to represent the grand scenes of ancient Chinese palaces and the contemporary renaissance of royal palace scenes. 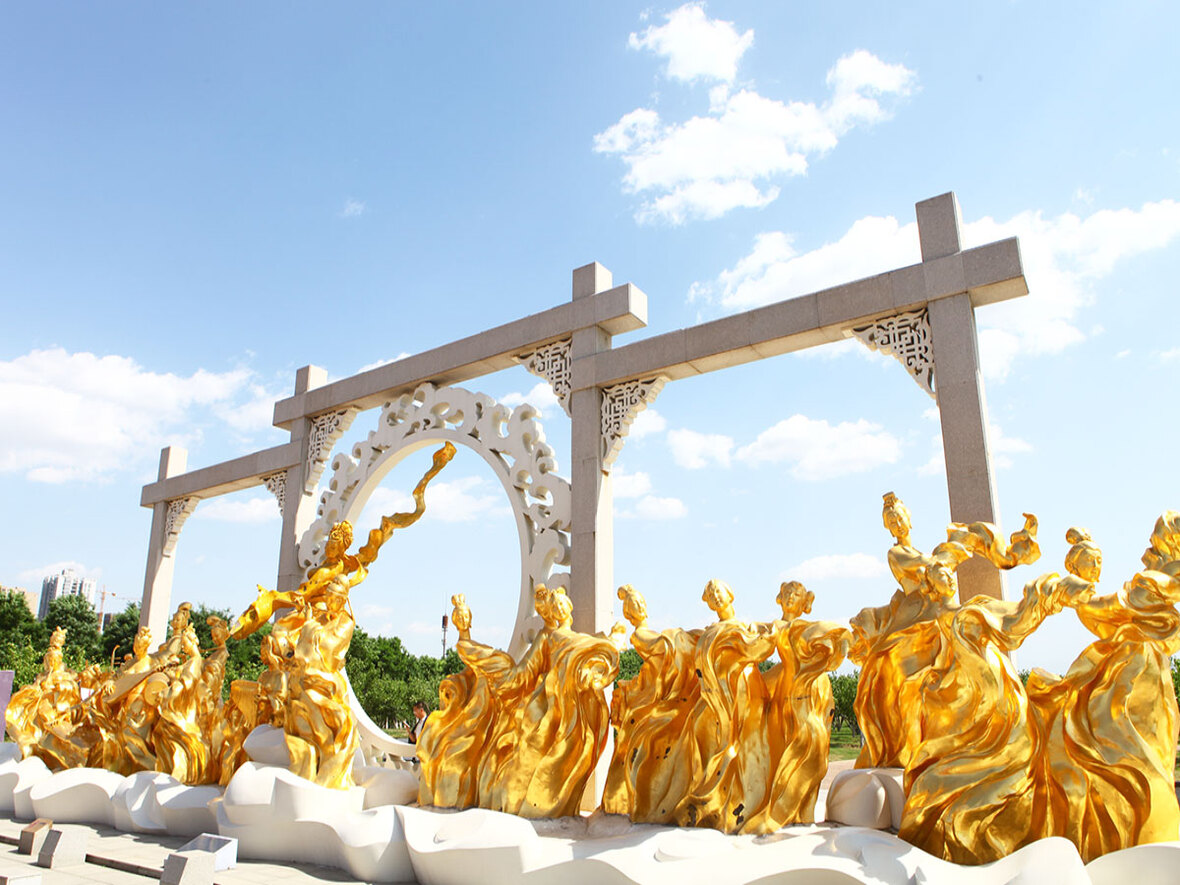 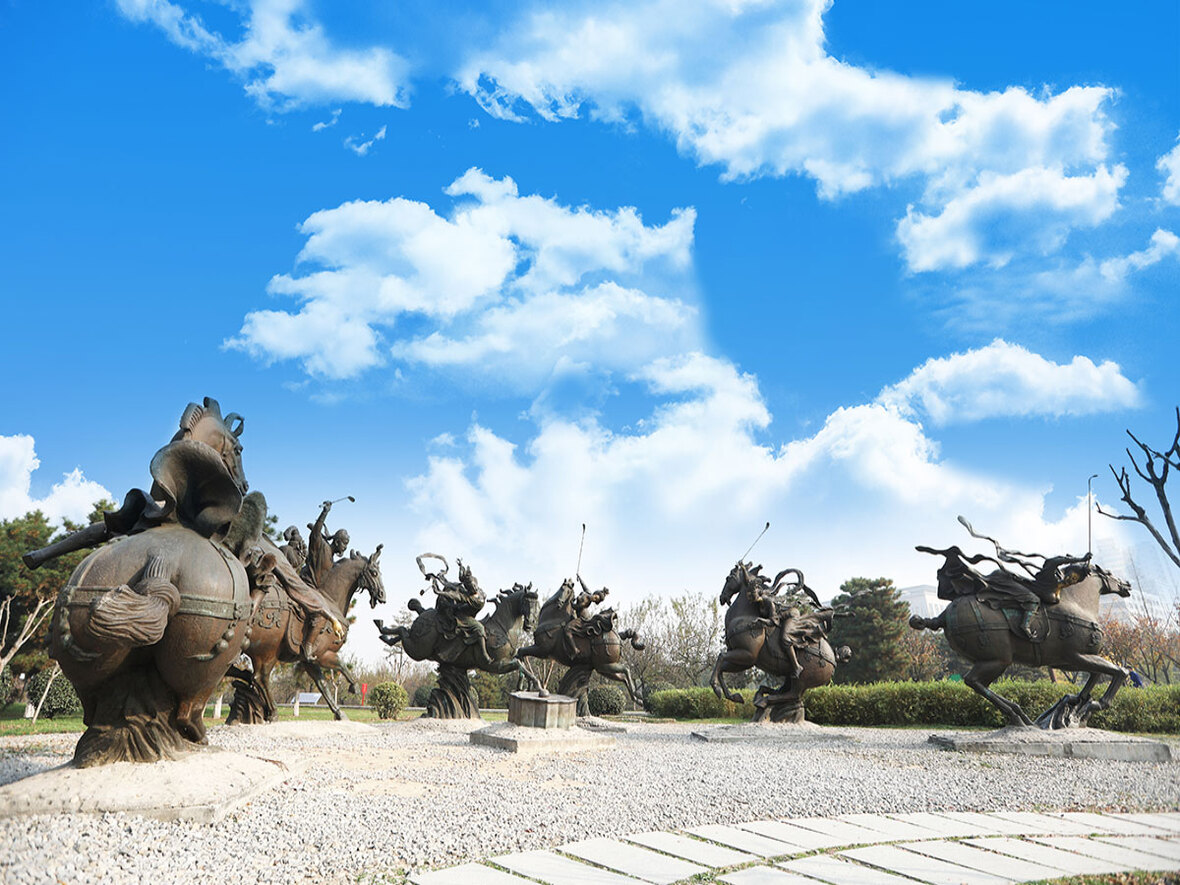 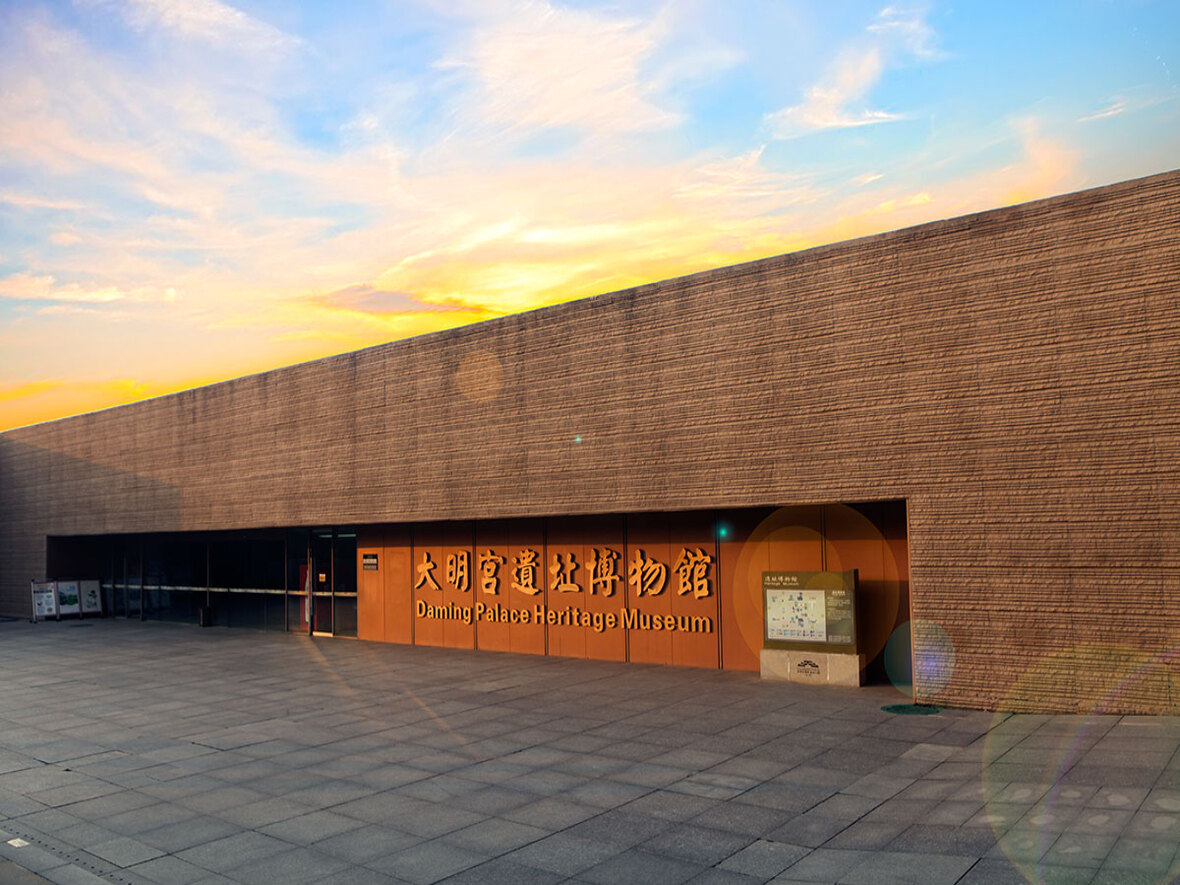 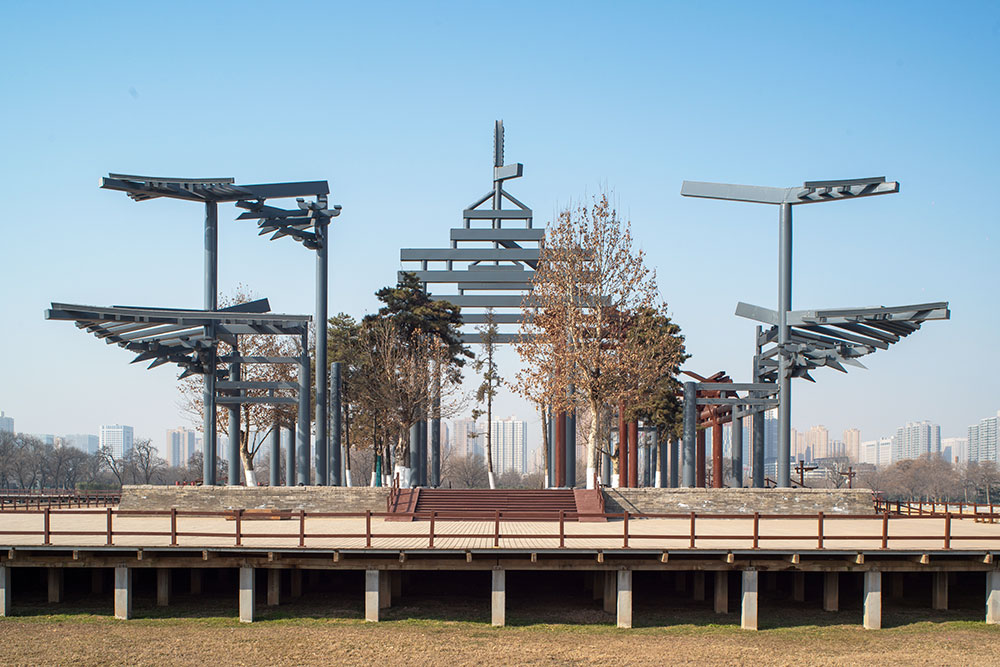 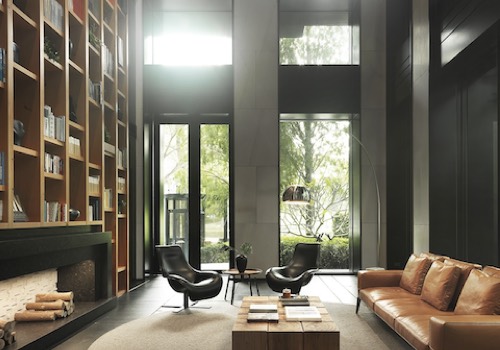 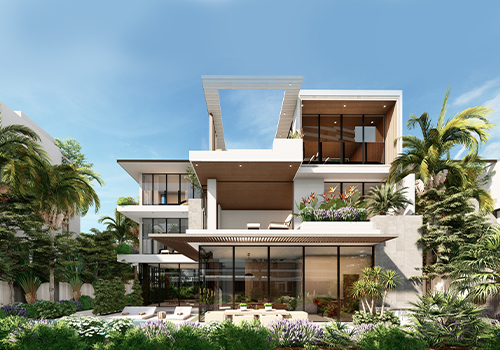 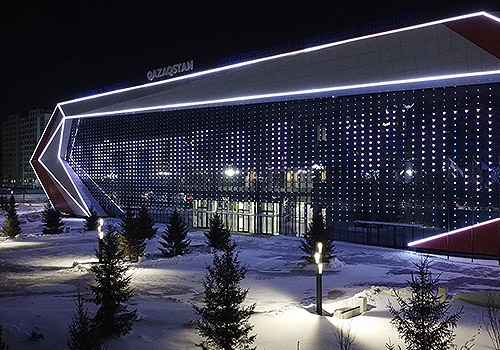 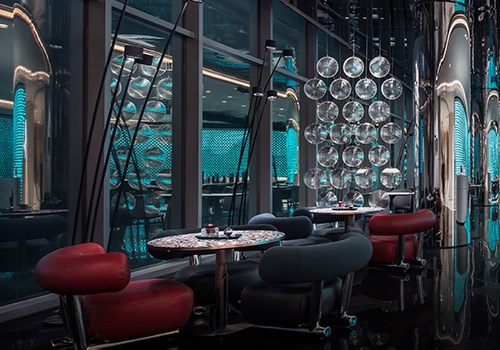