Water outlines cities and separates continents, gives birth to civilizations and can make them disappear. Water has always been an essential factor in defining the way we feed ourselves to the way we experience a city, from our conception of visual language to our selection of building materials that will protect us from it. Mexico City, in this current awareness, is developing projects and facilities that take water as their theme. On an urban scale, the Ecoducto project is notable – it seeks to recover the Río Piedad, which is currently piped and forms part of the Viaducto Miguel Alemán, which is in turn defined based on its interaction with water networks and natural catchments. As part of this project, in 2018 Arquine, in partnership with the Mexico City Urban Management Agency and Cuatro al Cubo, issued an invitation to develop proposals for a Water Pavilion at the intersection of the Viaducto Río de la Piedad and Avenida Coyoacán, in order to create a recreational space. Giving significance to the entire Ecoducto project is the iconic Parque Lineal along the Viaducto and which, at the same time, helps to acknowledge the status of the Río Piedad. The proposal in the winning project uses water as a transforming element: it highlights the natural oxidation reaction of steel. When added to the factor of time itself, the design formula will recast the pavilion as a collective experience to showcase its transformation through colors and textures, depending on the season. The rust in the pavilion will mimic the flowers in the Ecoducto; the irrefutable triumph of nature over tectonics. Its architectural programme is rooted in a central block that contains a learning space for workshops, a restroom, and storage. The enclosure gives the pavilion its essence and is supported by pilings in a perimeter which, in turn, contain limitless possibilities to carry out activities and to enjoy the space itself, without losing its connection to the urban environment. 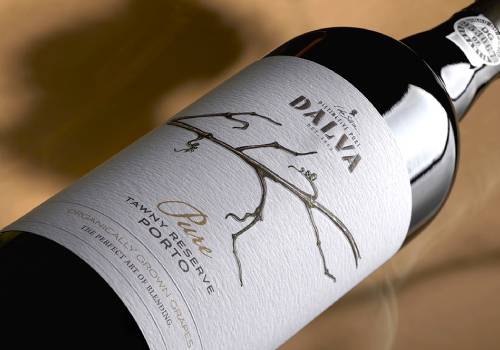 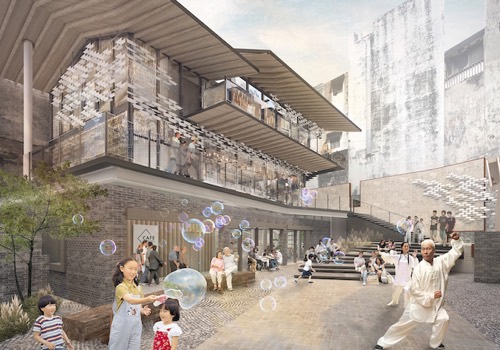 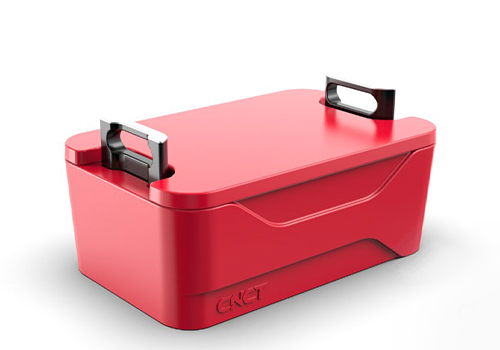 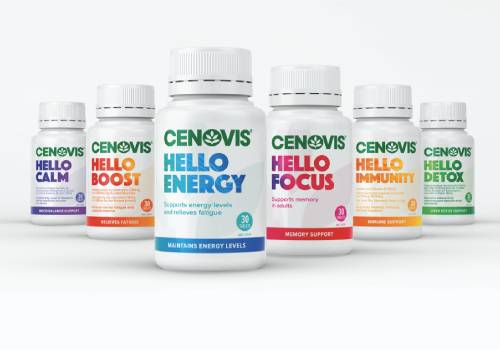