The designers built a group of spatial axes connecting the turning points between the geometric centers of the two buildings. One side is adjacent to the Carp Brook in the center of the historical village, one side leads to the Longteng Lake in the center of the new town, and the other side is facing the highest Xianfeng Mountain in Zhouning. The building is firmly anchored in the context of the city, quietly telling Zhouning's past, present and future. A circular corridor is set up at the boundary of the two buildings, which is not only the designers' response to the strong radiation in summer and rainy and cold climate in winter in Zhouning County, but also a non-verbal expression of the path of "fish sacrifice", a unique intangible cultural heritage of Carp Brook Ancient Village. Through the isomorphism of this ritual track, which has been accumulated for thousands of years, the architecture achieves a delicate balance between memorial and life. The continuous undulating roof of the circular tourism distribution center is not only a strange tribute to the Ma'anshan wall, which is common in the residential areas of eastern Fujian, but also a kind of freehand village image integrated among the six scattered monomers. The pleasure of the garden is different from the traditional Chinese garden, presenting an experience of touring the inner lake in Carp Brook Ancient Village. This is not only the functional need of people flow distribution, but also the architect's interpretation of the traditional Chinese cultural symbol "Taiji Yin-yang Fish". The square cultural activity center adopts the opposite strategy. Under the unified roof, a number of small blocks are interspersed and combined, just like the miniature city of Jorn Utzon in the Kuwait National Assembly Building. In order to avoid the linear dullness of the underlying footpath, the designers set up a number of independent circular "traffic elements" and rotating and staggered rectangular "joy elements", so as to obtain the conflict pleasure different from the traditional street. This strategy of geometric elements collage also brings distinct differences to the quadrangle courtyard suspended above the corridor. 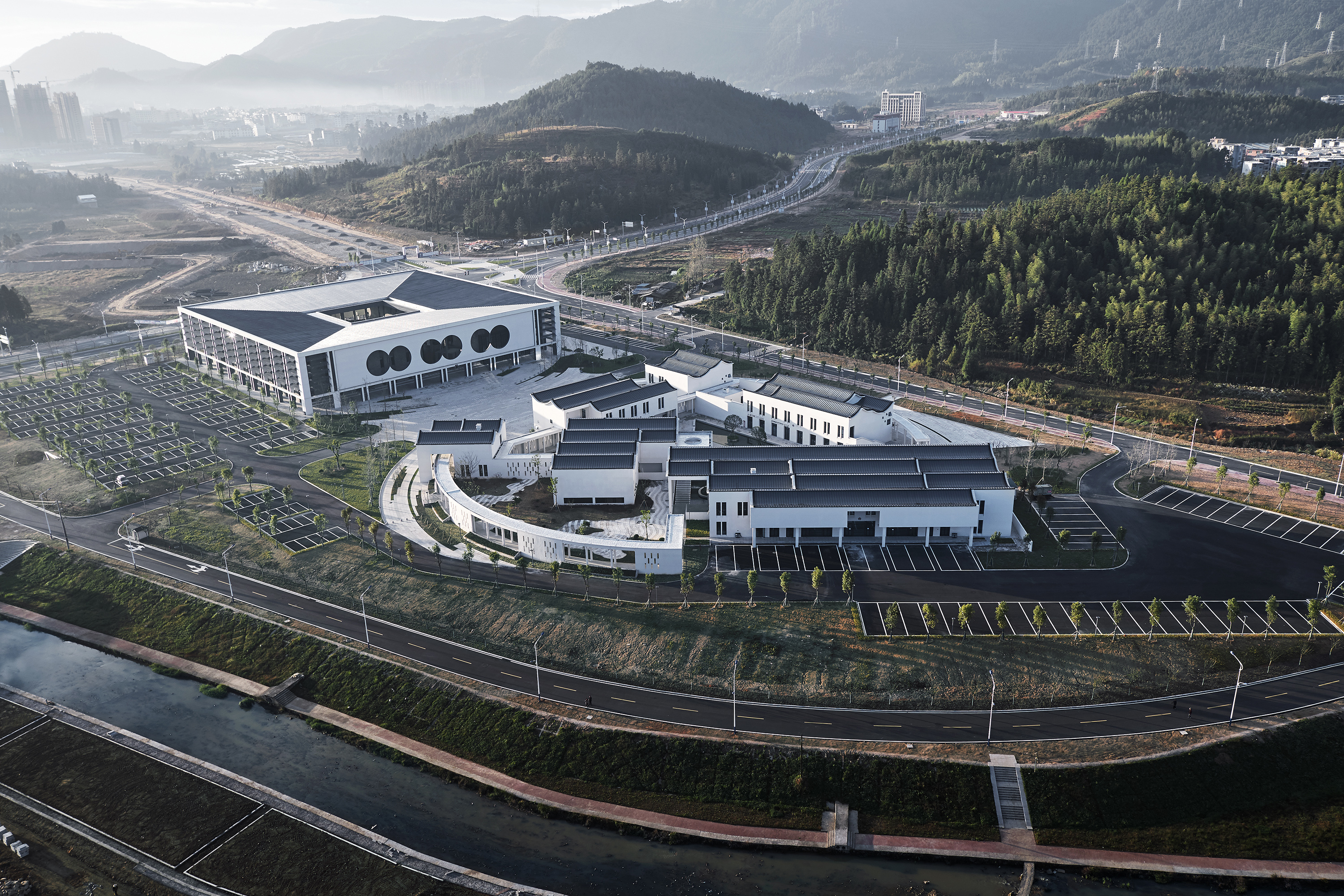 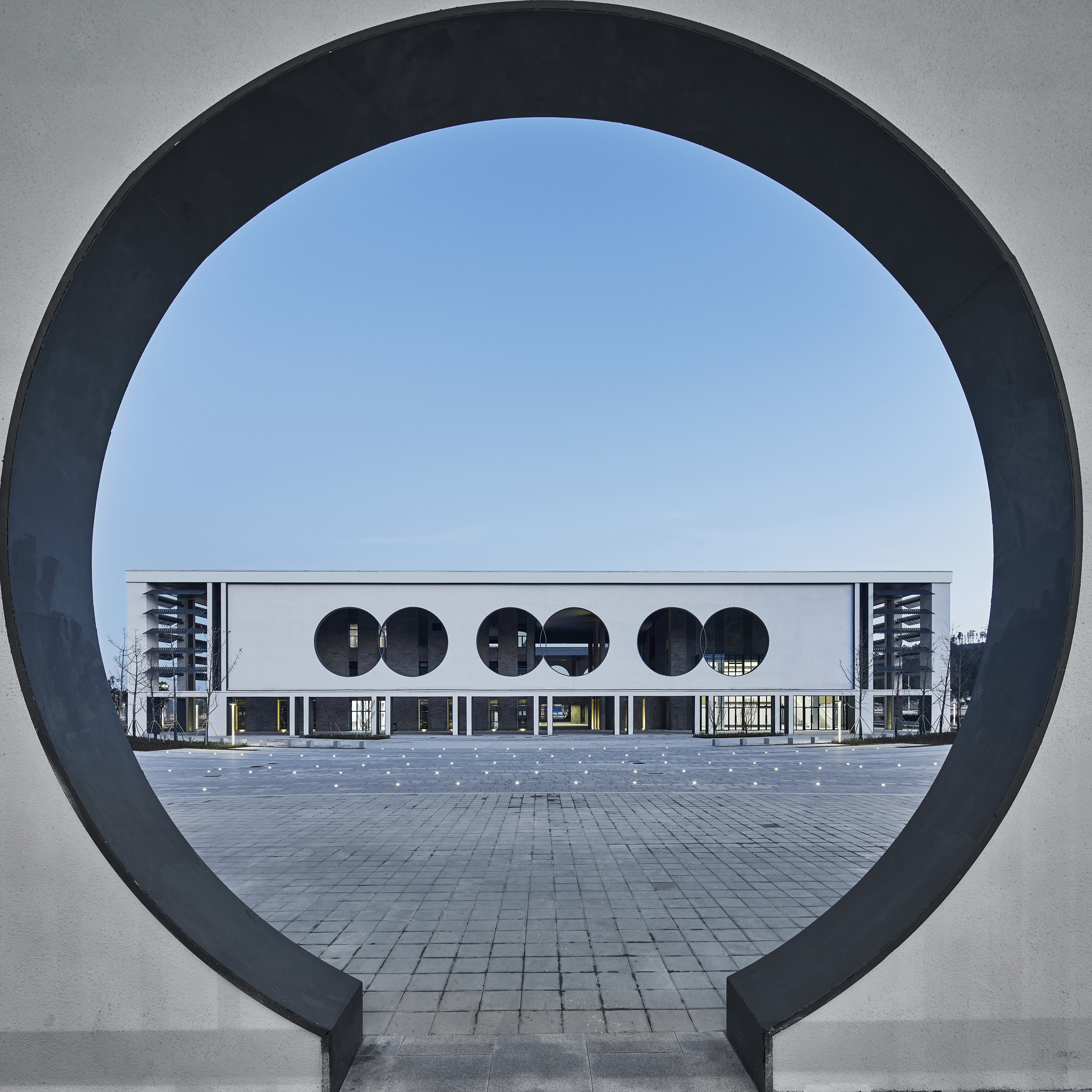 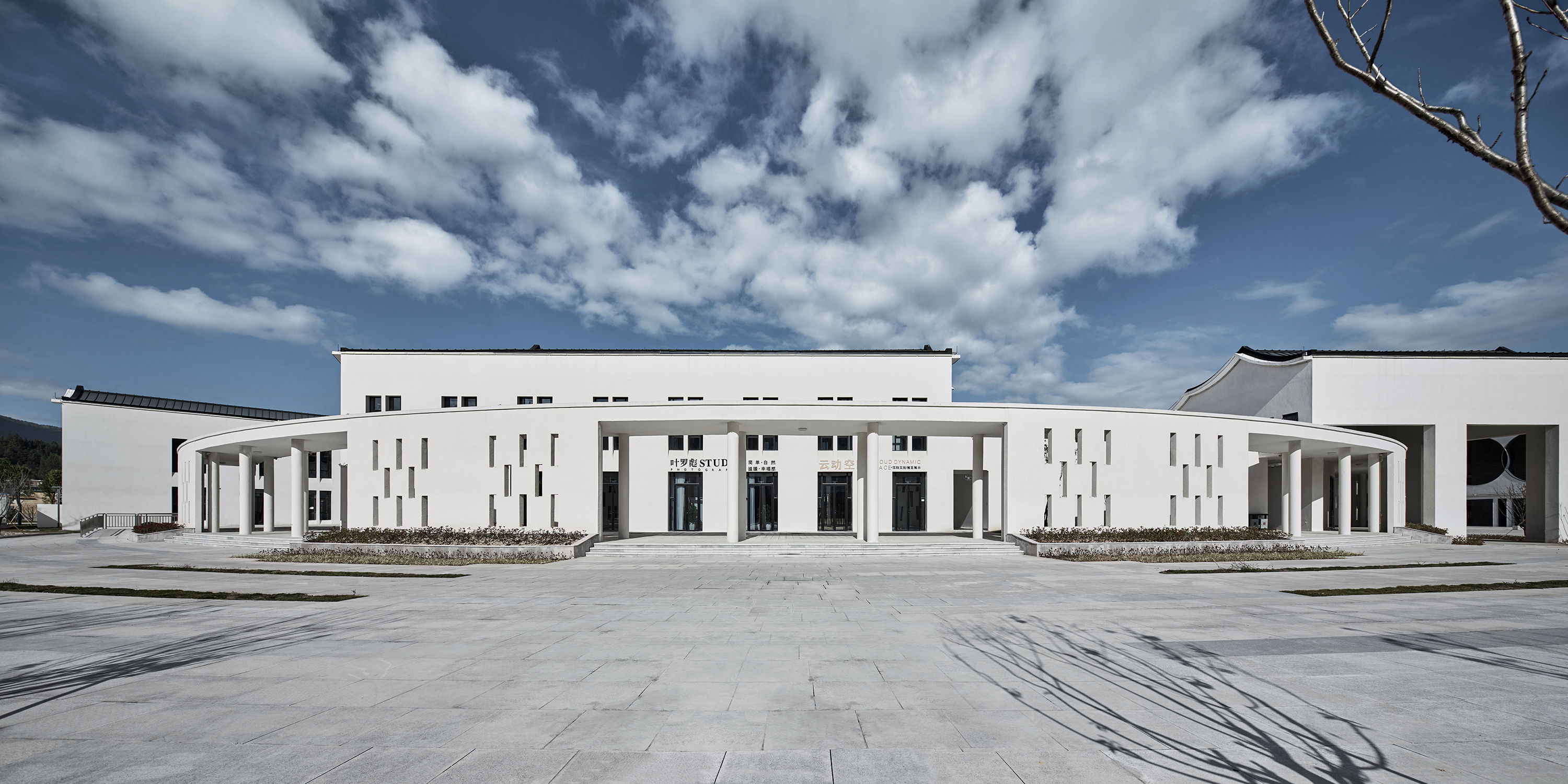 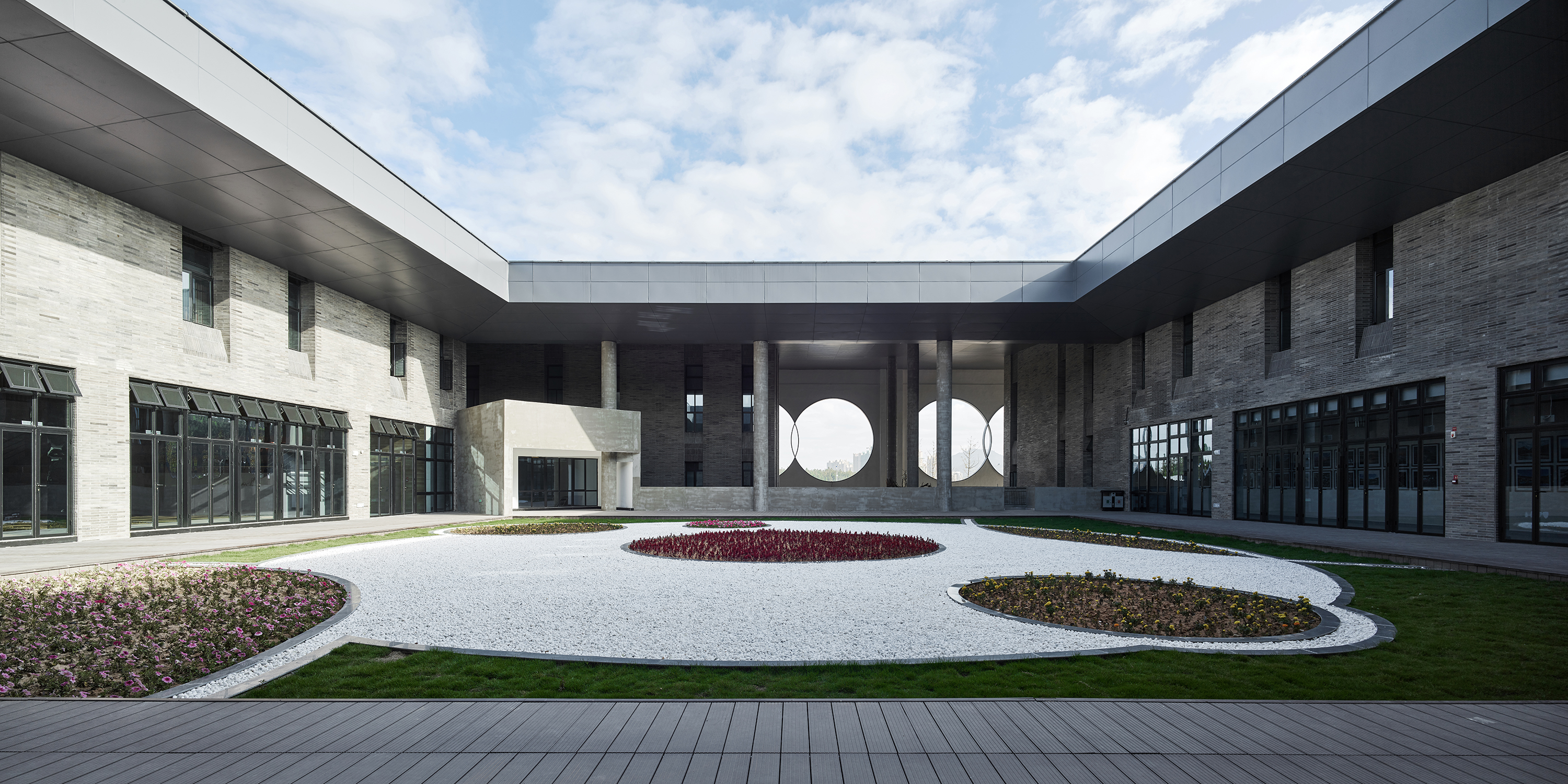 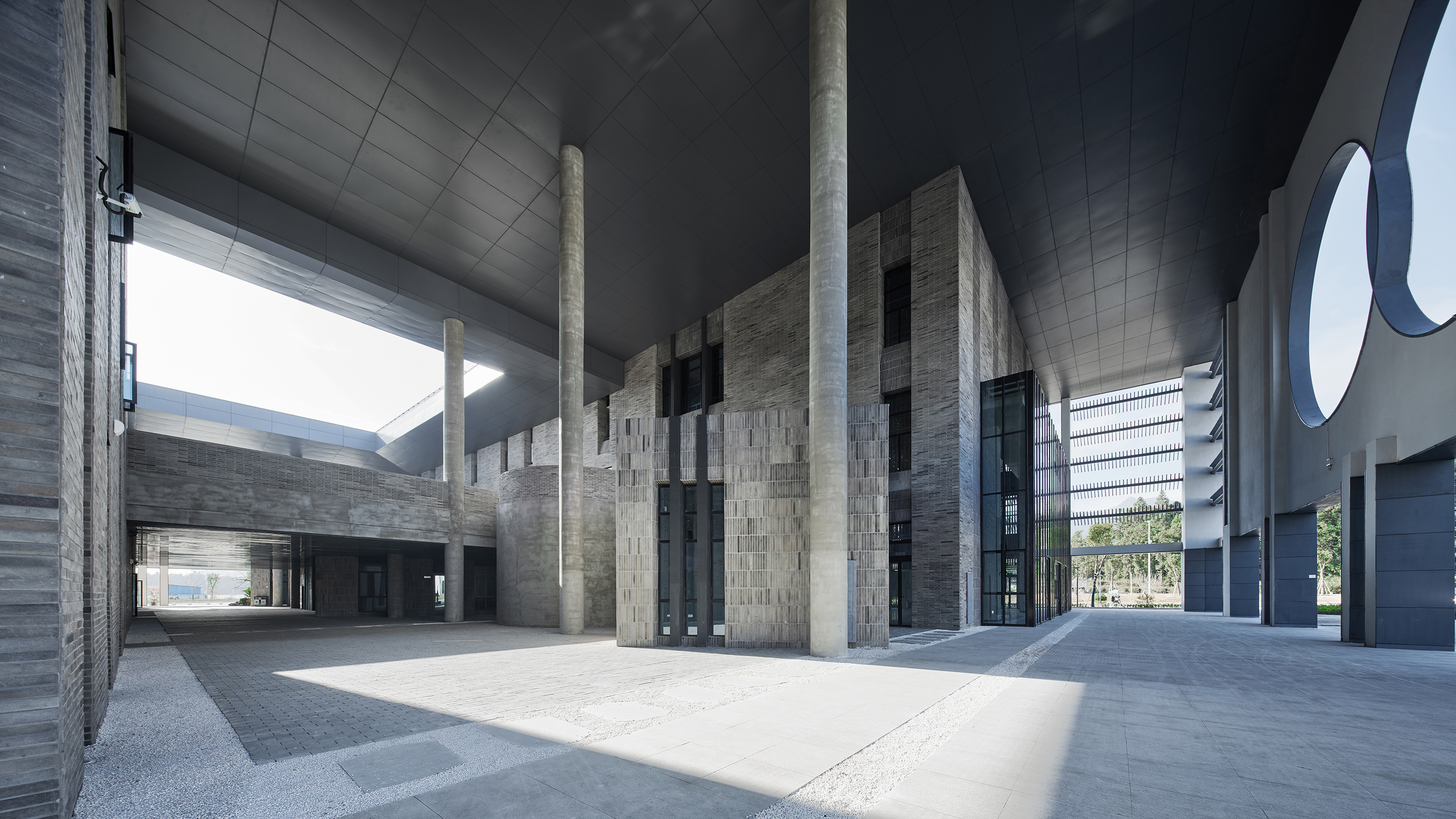 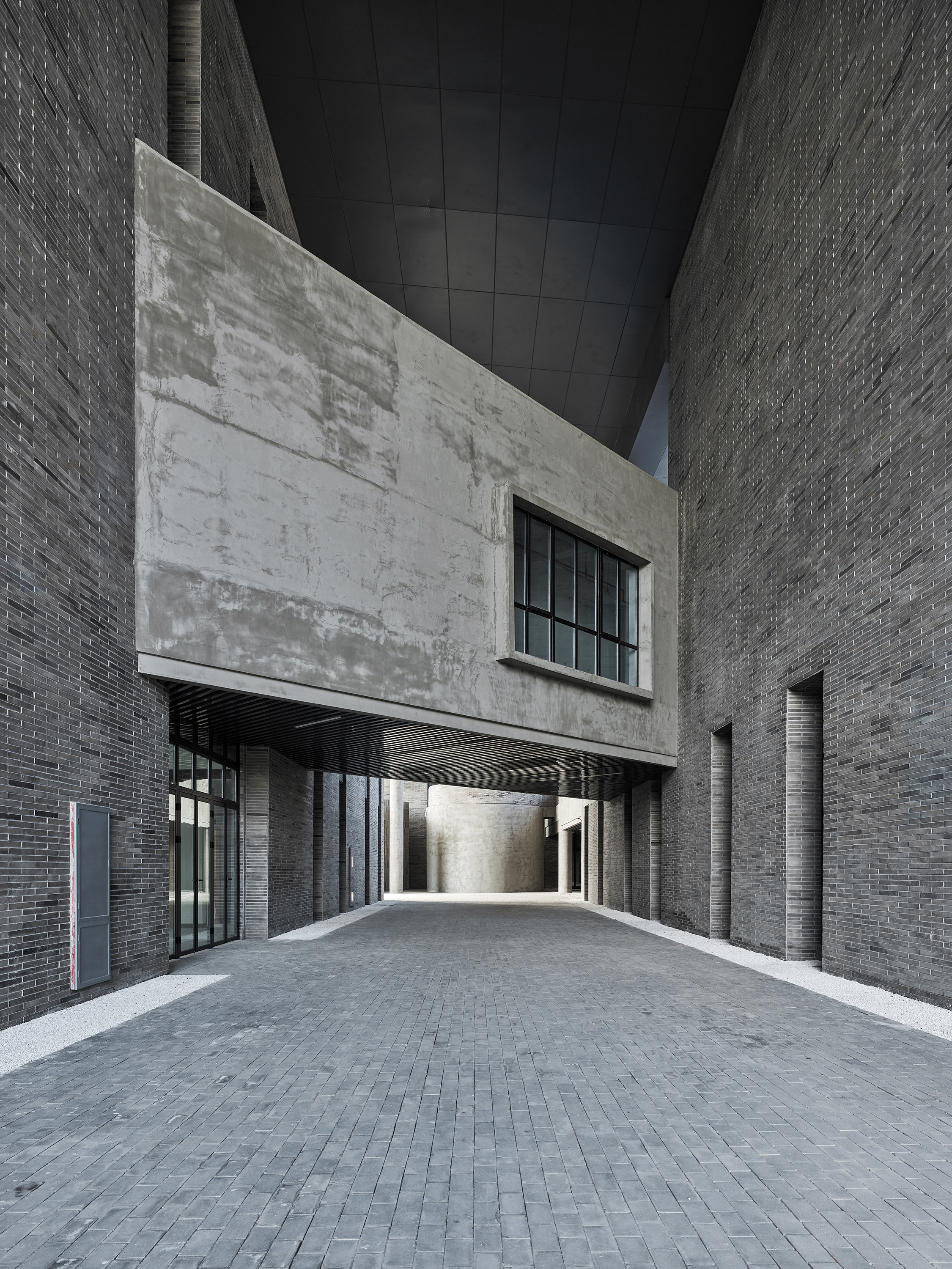 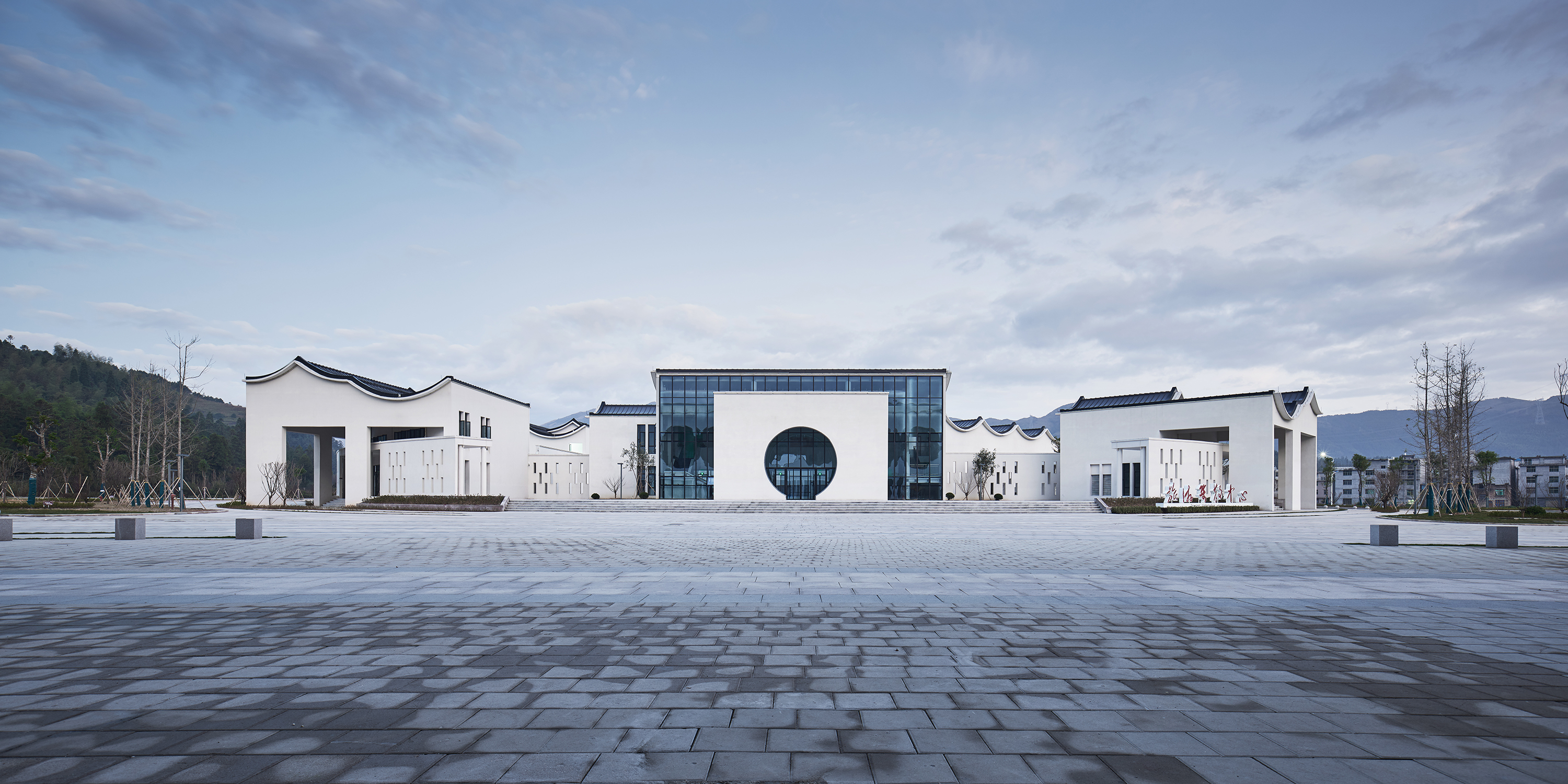 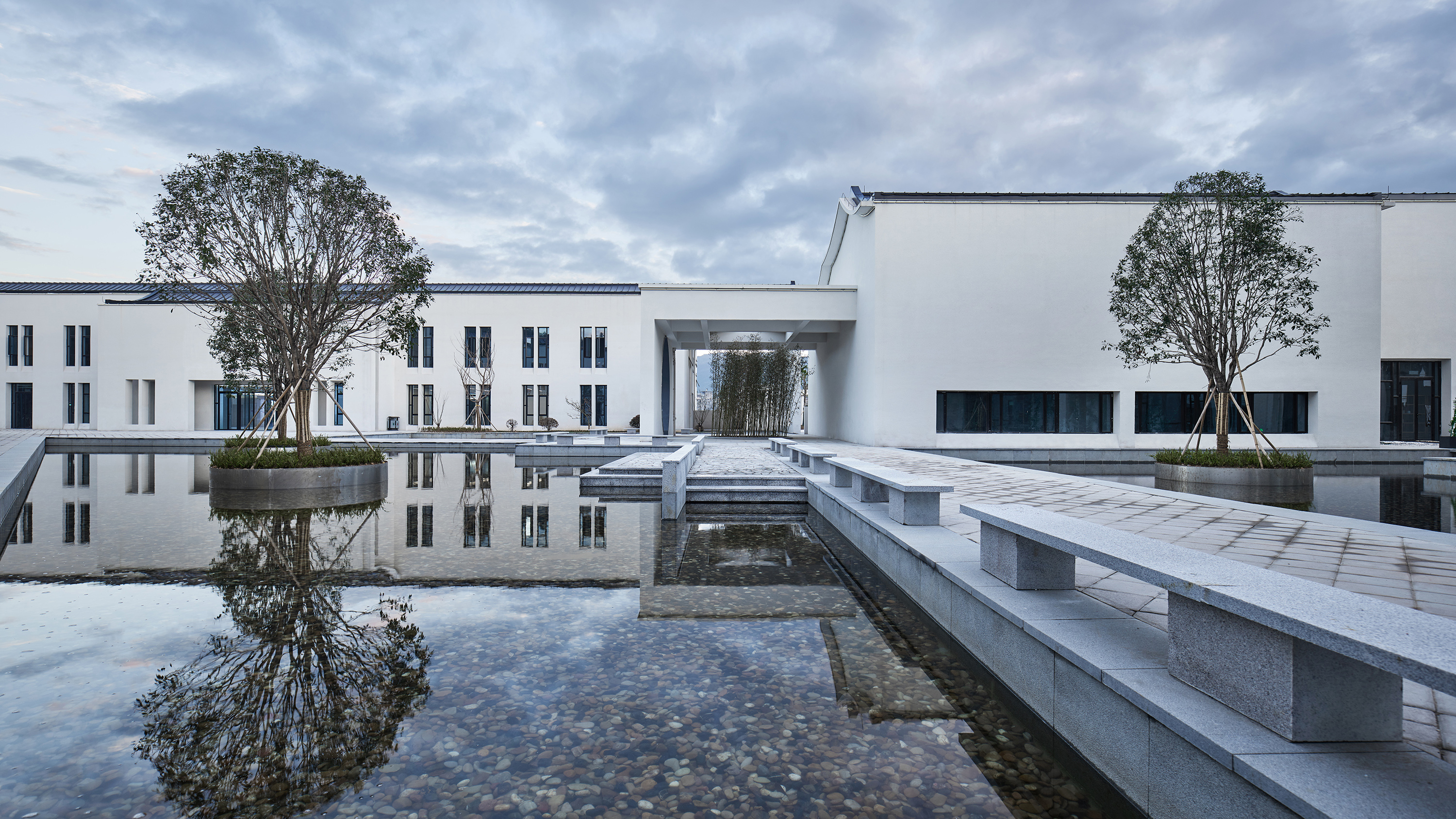 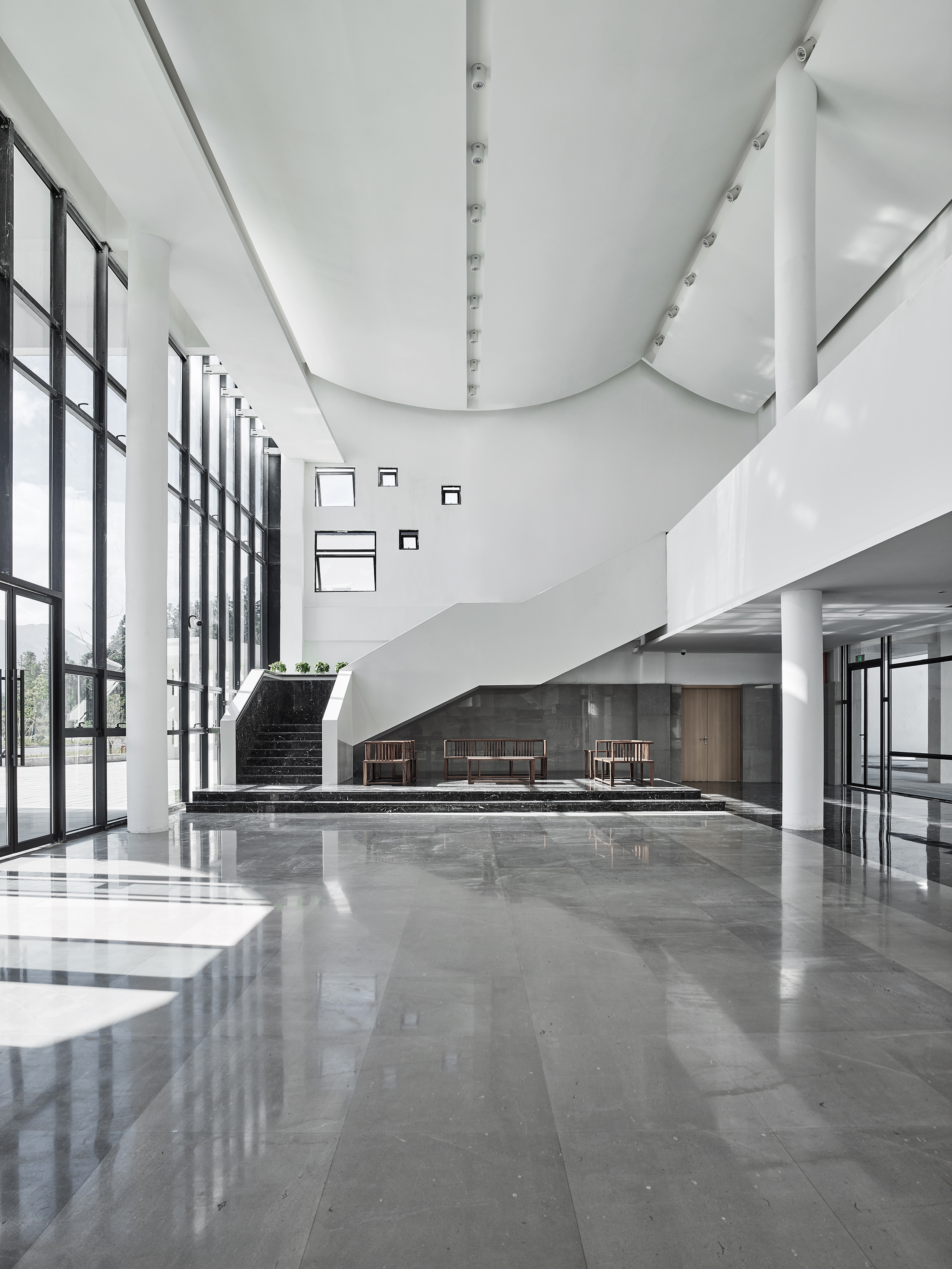 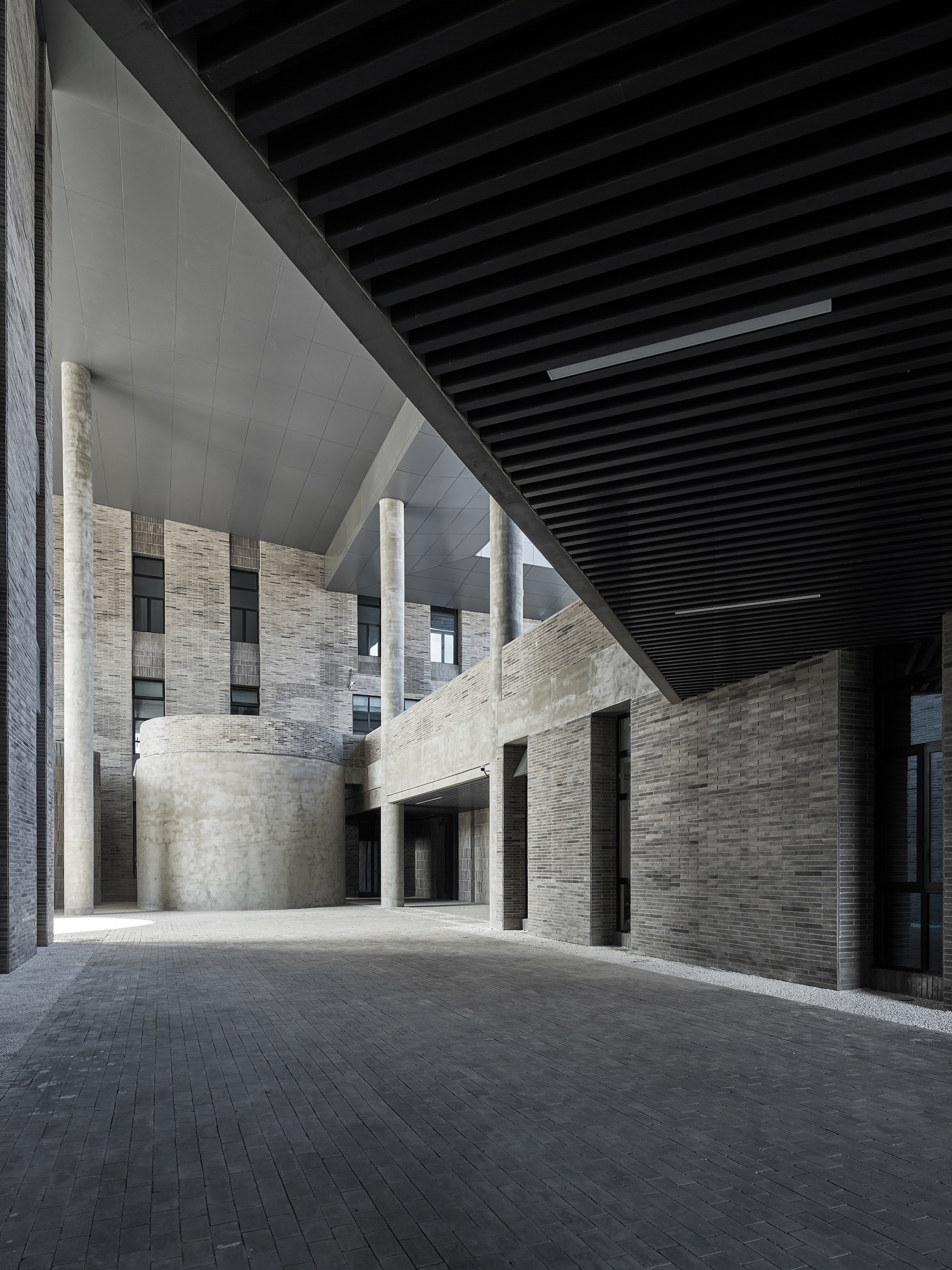 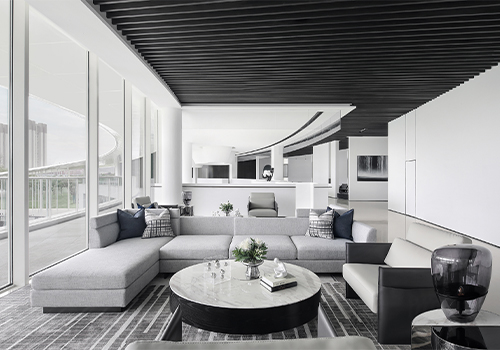 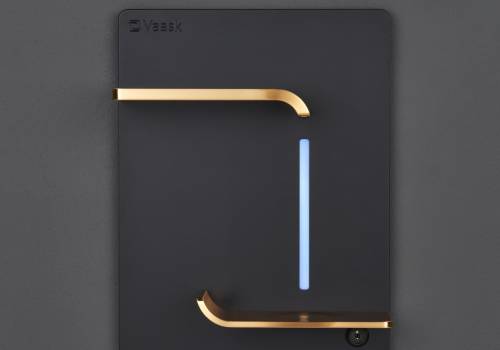 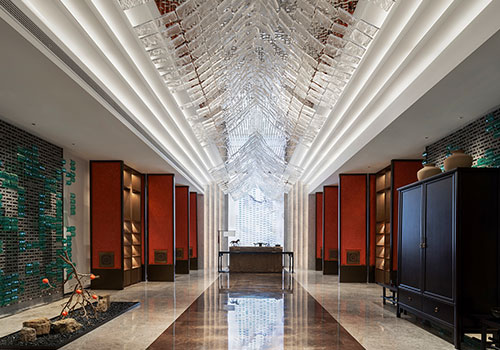 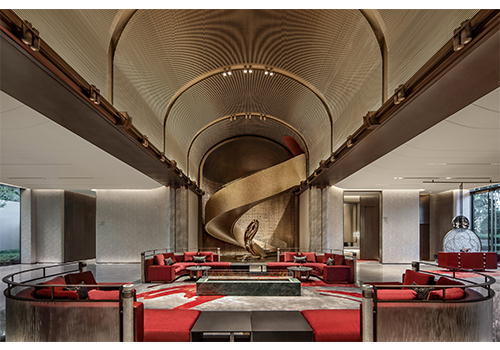