“A ruin never dies because it can be reborn and merge again with its surroundings. The resilience of human beings in these difficult times has led to the transformation of architecture and society fundamentals. How is housing currently perceived after the events of this year? Our home has to be multisensory and multidisciplinary; we have to rethink new housing alternatives and a new perception of the city." The project will be a restoration and intervention of an old house from 1905, located in Colonia Juarez within Mexico City, and it aims to integrate three different architectural eras: the Porfiriato, the Mexican modernism and the contemporaneity. It’s inspired by the fragment of a poem by Octavio Paz: “An edifice made of time: What was, what will be, what is”. It's presumed that in this old house the renowned Mexican writer Octavio Paz was born. By recovering this urban structure abandoned for two decades; both past and present, can be perceived at the interiors, achieving a new life through the recovery of the ruin. The introspective spaces work for the new meaning of "Family" in the generations of young people who conceive the home as an art studio, office and room through isolation and a connection between light and silence. The interior develops an organic minimalism working through bright and pure spaces with the intention of generating calm and giving the ability to perceive the city from the windows and to be connected from home. The main patio is a tribute to the architecture of the neighborhood and its historical evolution to modernity through catenary arches honoring the universal legacy of Gaudi, these start with a stereotomic structure to transform into a light and tectonic form. The project is located in an area dedicated to the young life of the city. This project is designed to house young artists, writers and tourists, in six loft-style housing units oriented to flexible spaces with visuals of the urban context. Each unit is unique and has the ability to reinterpret the past and bring it to the present with an aesthetic essence, almost poetic. 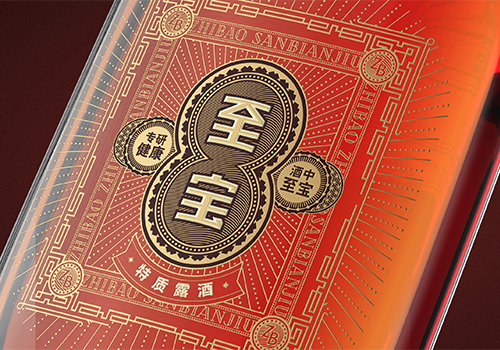 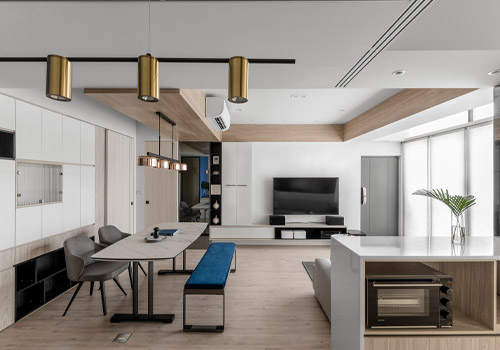 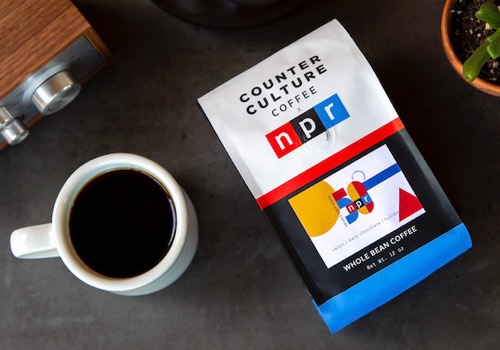 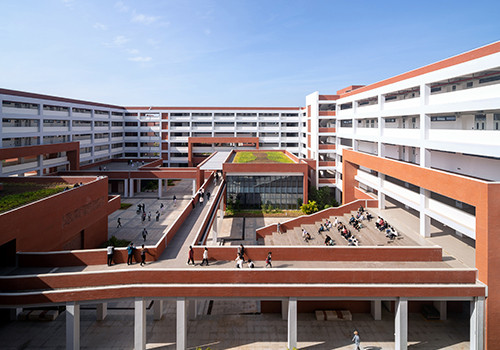