Akashi Tai - The One with the Fish

The one with the fish Akashi-Tai is the flasgship brand of the Akashi Sake Brewery, a small Japanese sake producer with ambitious global expansion plans. Its premium, artisan sake brand was highly recognisable in Japan as “the one with the fish”, thanks to its distinctive logo. But the business doubted if this Tai (sea bream) design could succeed in the West. Our ambition was to make the fish and other brand identifiers work harder and become iconic, differentiating the brand for markets in both East and West. We realised this ambition with two beautifully crafted designs: a label inspired by the traditional codes of artisan sake, with large kanji calligraphy on Japanese paper, and a new execution of the Tai that conveys optimism and positivity. We commissioned French artist Aurore de la Morinerie, who has studied calligraphic technique in Japan, to create the Tai, and renowned Japanese artist and calligrapher Sogen Hirano to design the Akashi-Tai kanji brand mark.The distinctive design and identifier as “the one with the fish” is equally credible in Japan and the emerging sake markets of the West and has enabled Akashi Sake Brewery to realize its ambition for globalizing the Akashi-Tai brand. 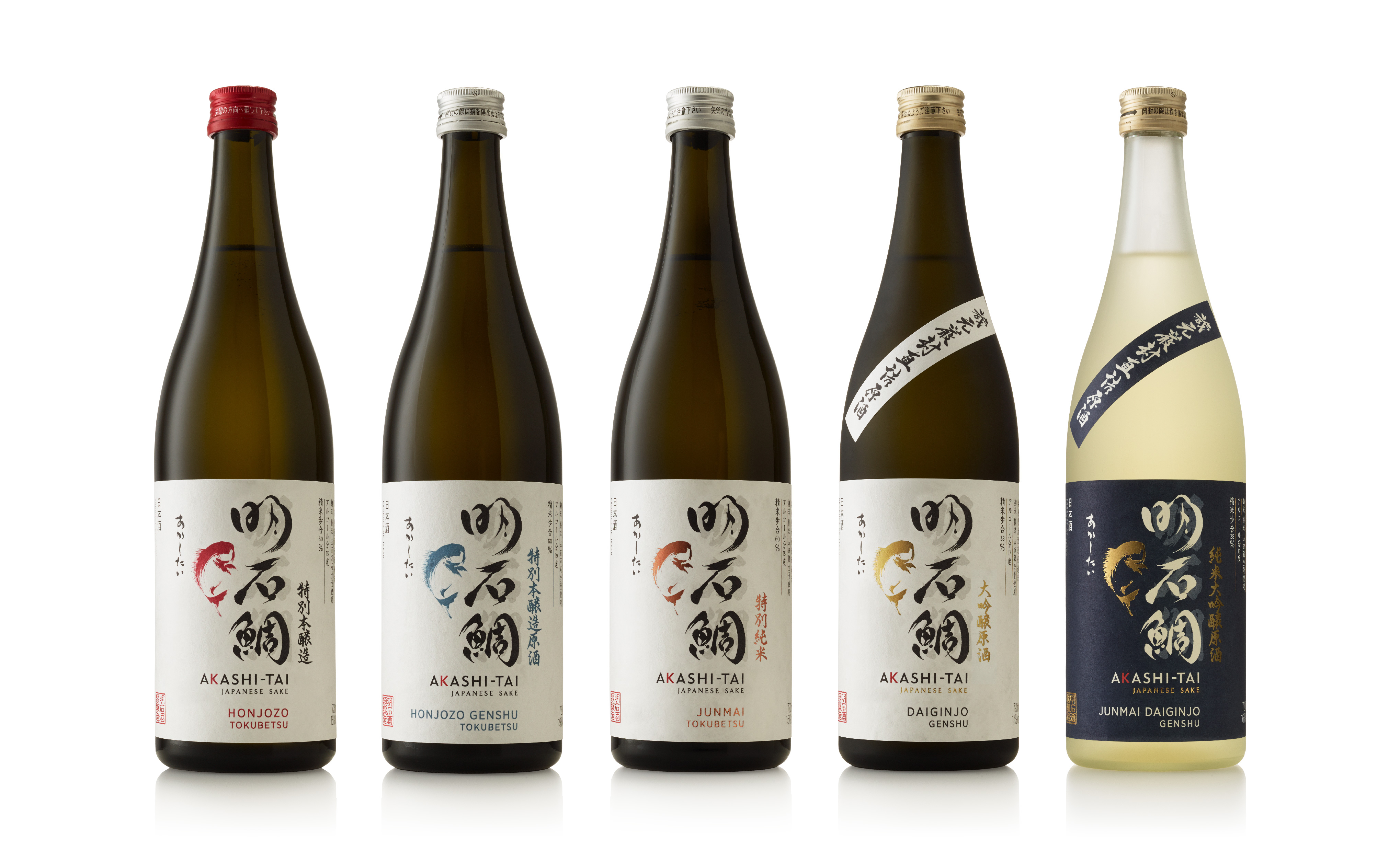 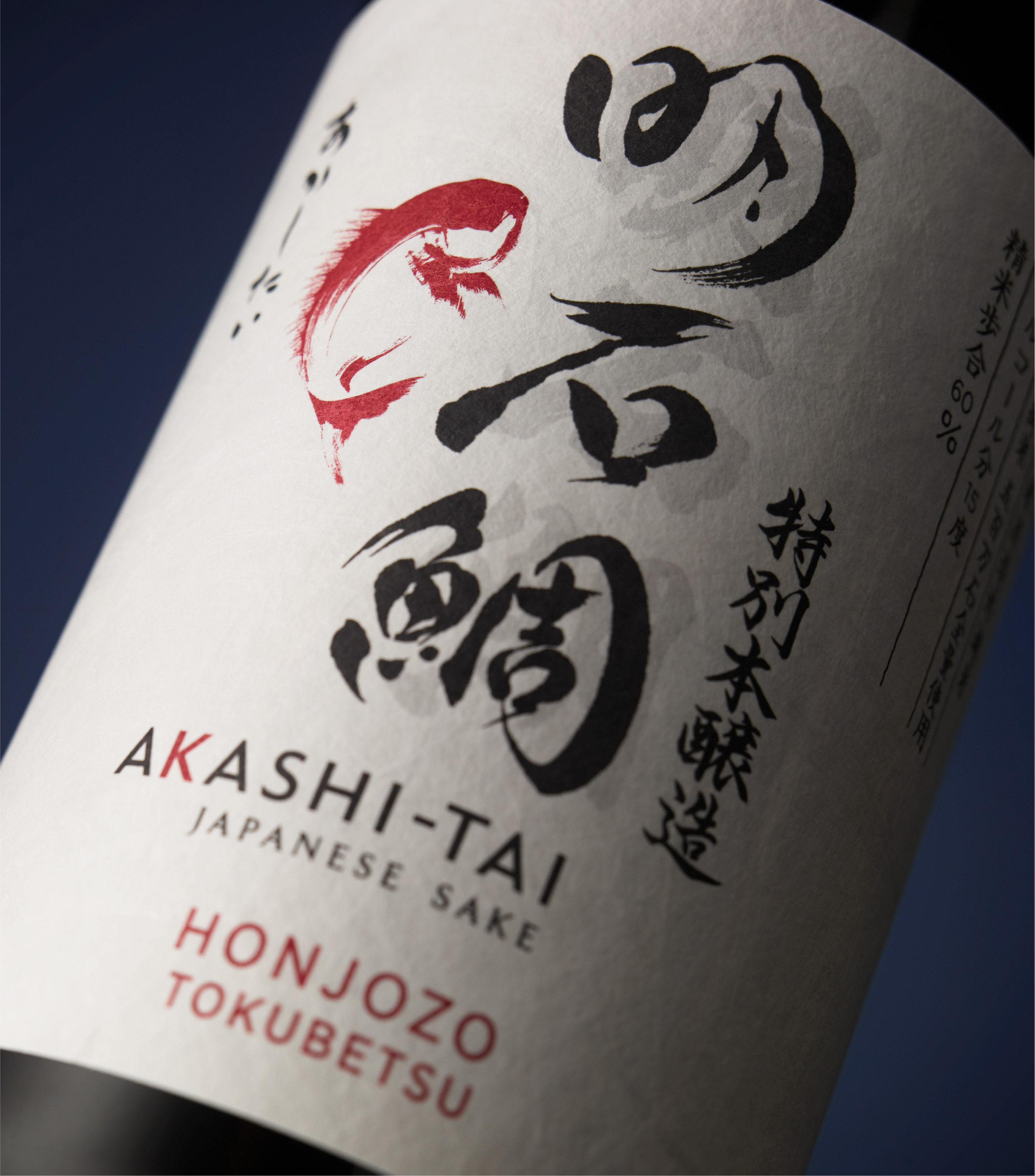 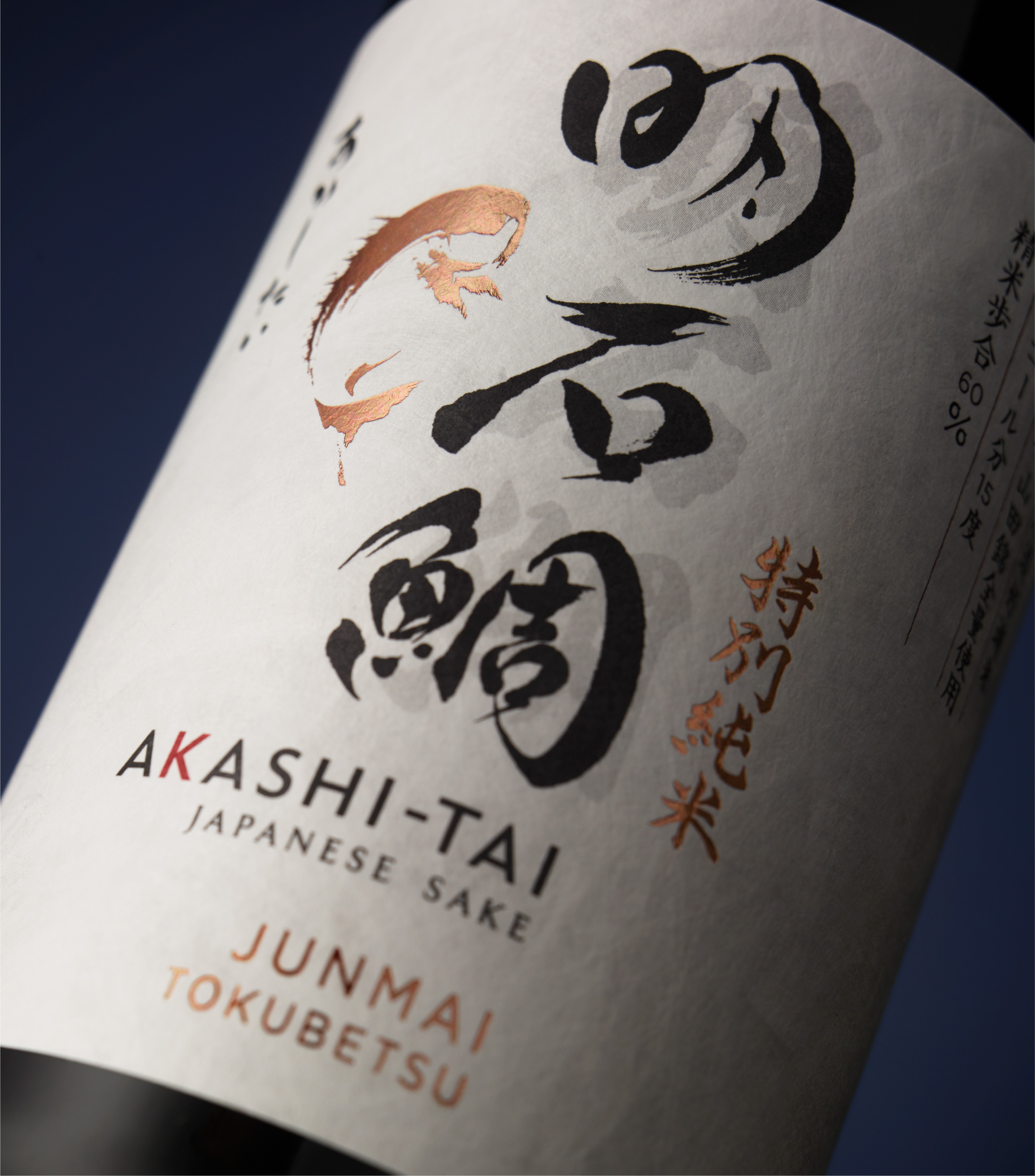 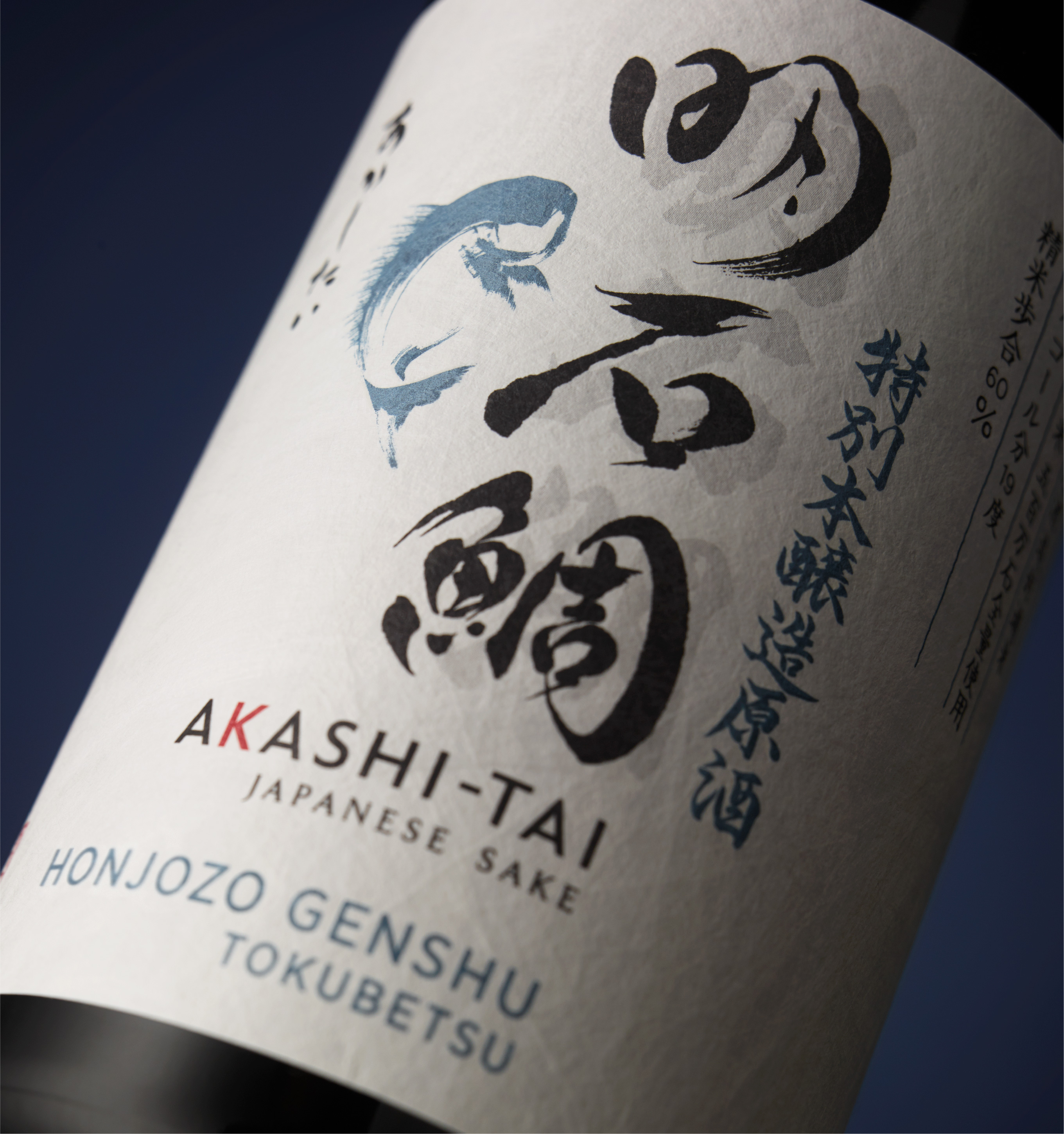 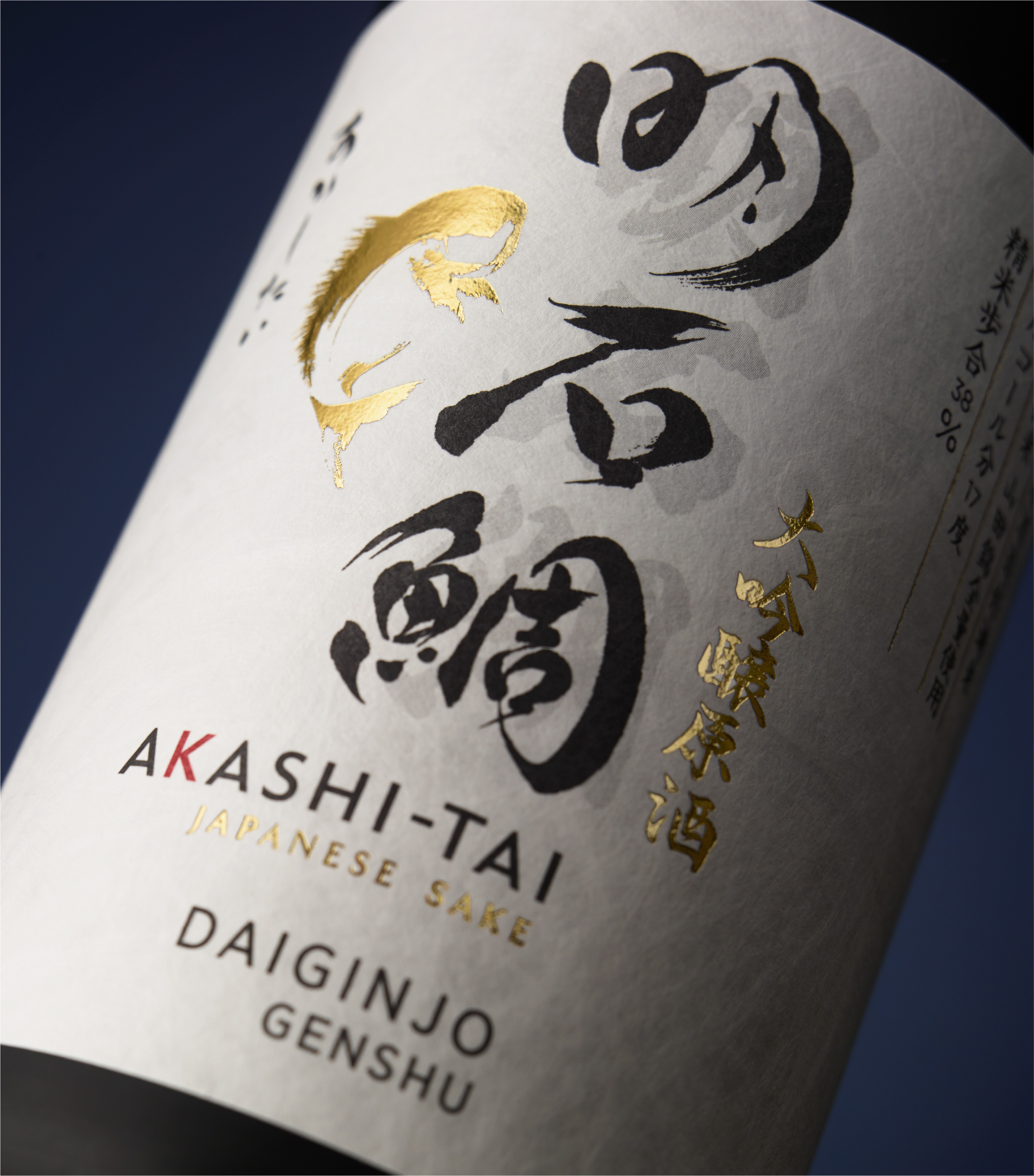 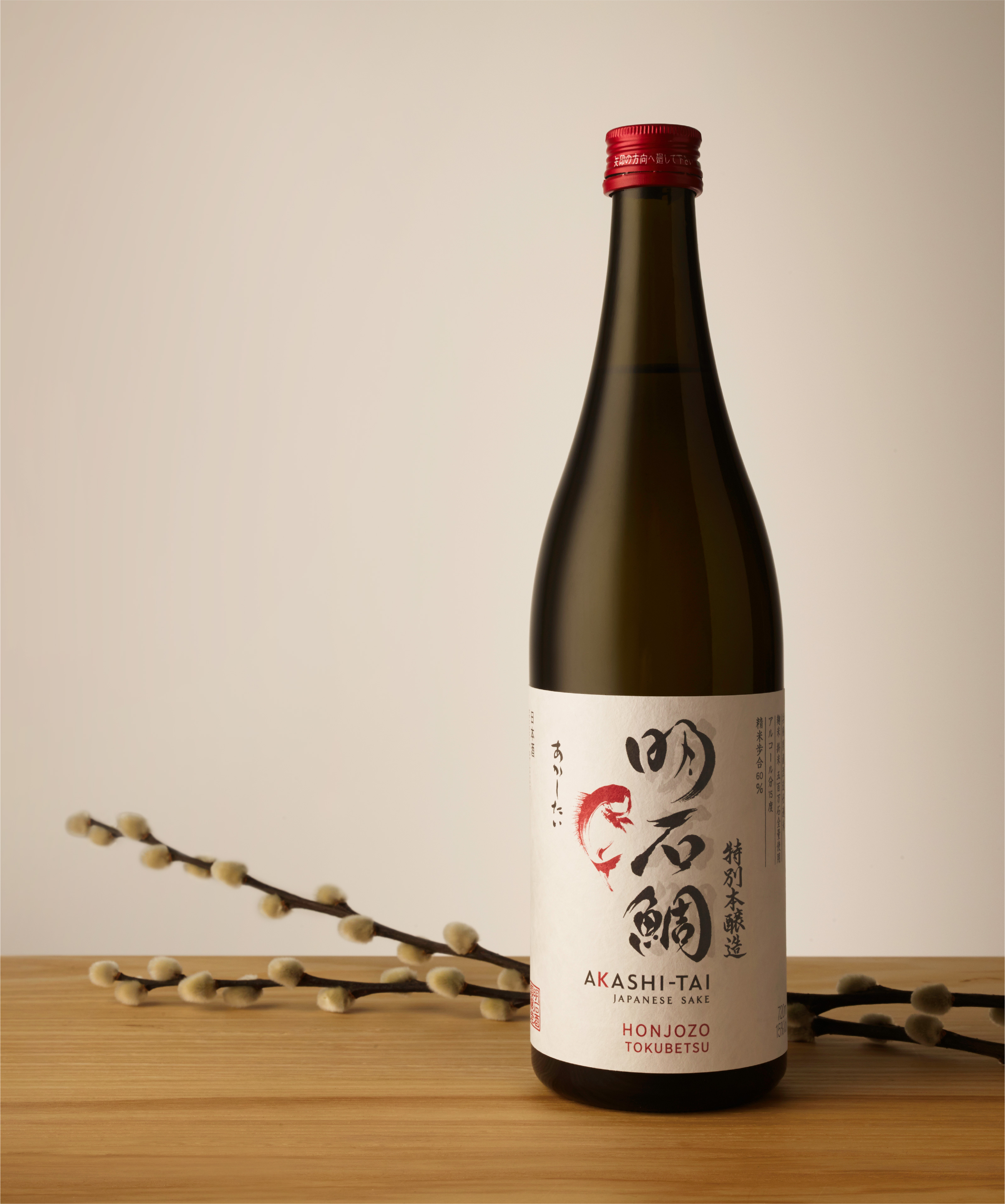 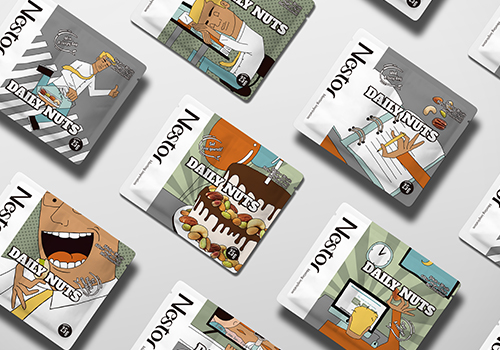 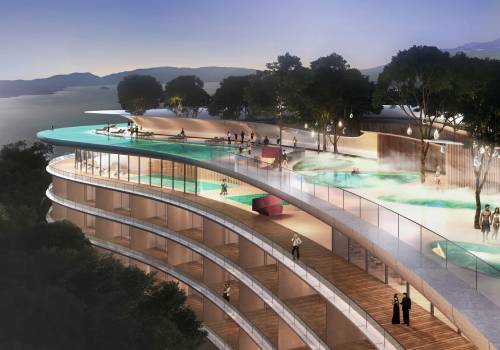 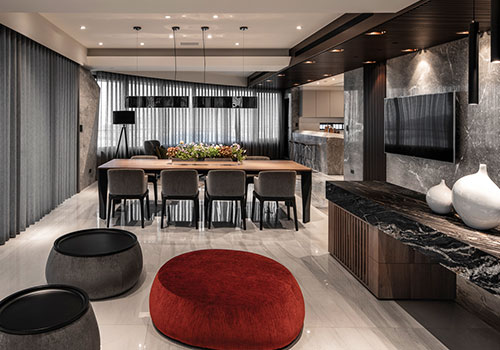 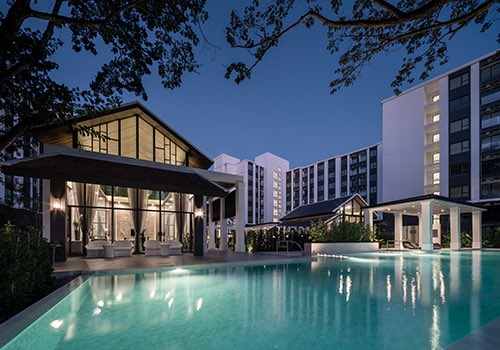