THE FIRST SEEDS: Memories of the Banyan Trees

THE FIRST SEEDS: Memories of the Banyan Trees created by Wonders of Art International is the largest three-dimension multimedia video mapping show among all Asian Theaters on the façade of the newly completed Weiwuying National Kaohsiung Center for the Arts. This immersive theatrical outdoor performance, through the video mapping, closely links Weiwuying with the local culture and history, and innovatively integrated with live performance and interactive multimedia exhibitions to tell a touching story. It has created a good example of Video Art to be one of the most successful creations with new media. The total 16-minute video presentation of THE FIRST SEEDS: Memories of the Banyan Trees was made in 8K. The video had a span of 230 meters and a height of 40 meters. The video projection also had to overcome the technical difficulty of over 50 meters between the front and back of the projection focus caused by the depth of the building. In addition to a total of 24 high-lumen projectors, more than 200 computer lights were used, and the entire area was equipped with a 5.1 surround sound channel, 72 group-array speaker systems covering more than 42,000 square meters of viewing space. The show had an influx of about 50,000 viewers every night, attracting more than 250,000 viewers in the premiere week to come and enjoy this spectacular show of Realized Fantasy! In addition to the video mapping show and live performance, the team created a playground under the banyan tree in the semi-open space of the building for the audience. The playground was set up with a new media installation, presenting the fun time of playing under the banyan tree in old age, and interpreting the past of people drinking tea, chatting, and playing chess under the big trees. It is a common good time in people’s memory. This creation had overcome various difficulties to merge with the architecture and remove the coldness of modern exhibition technology. It sincerely and beautifully told a story full of warmth, full of cultural memories of the land, and human emotions! 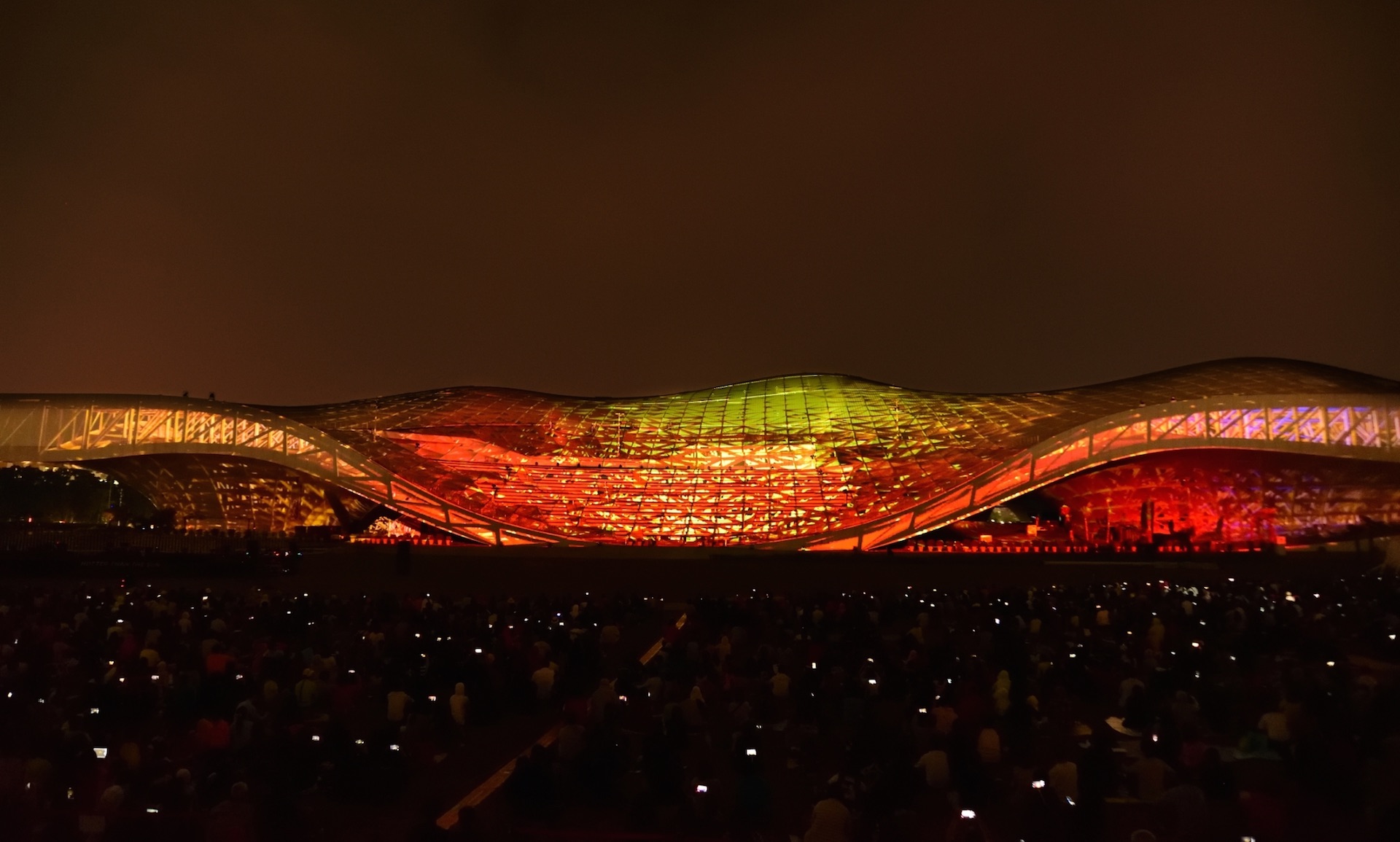 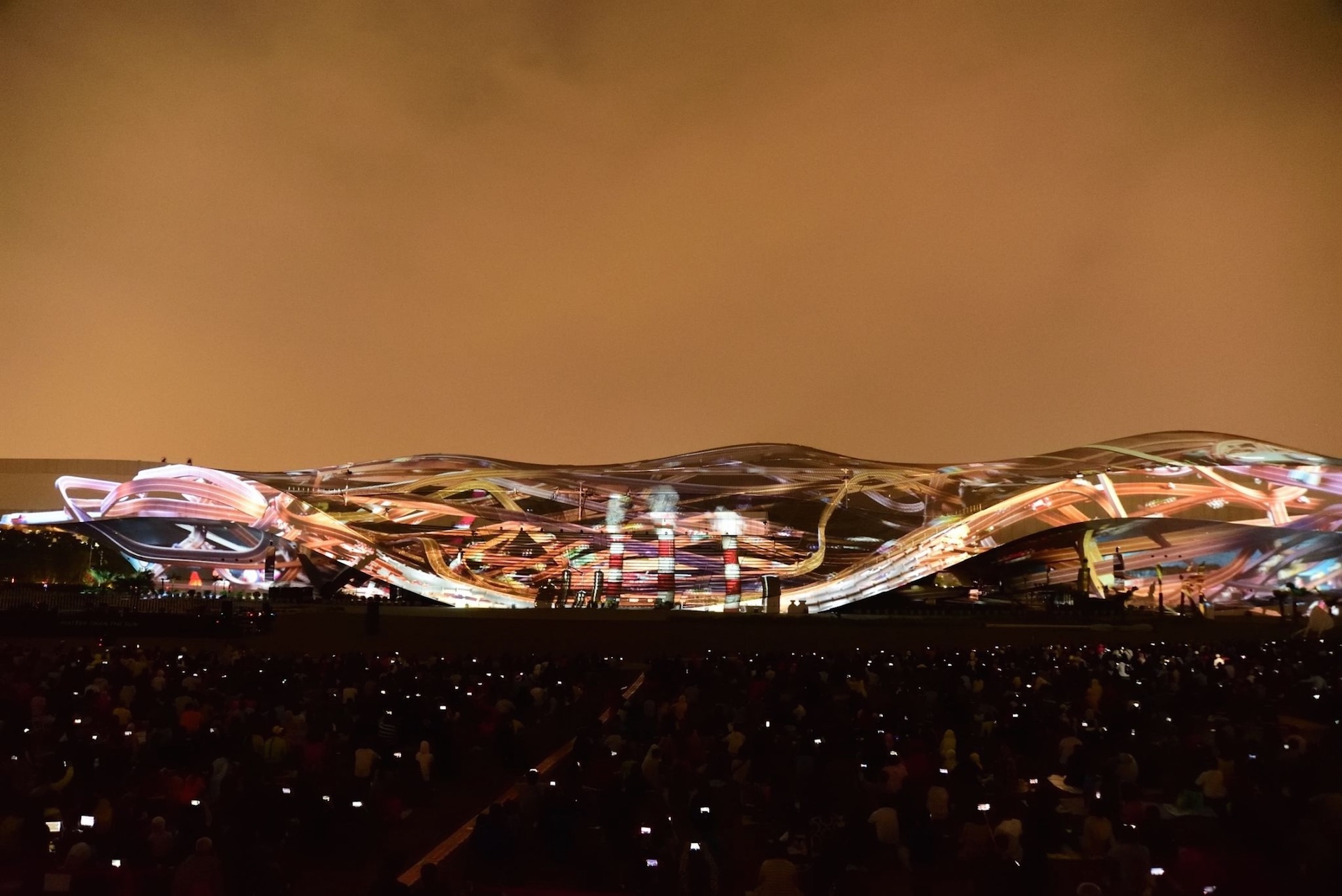 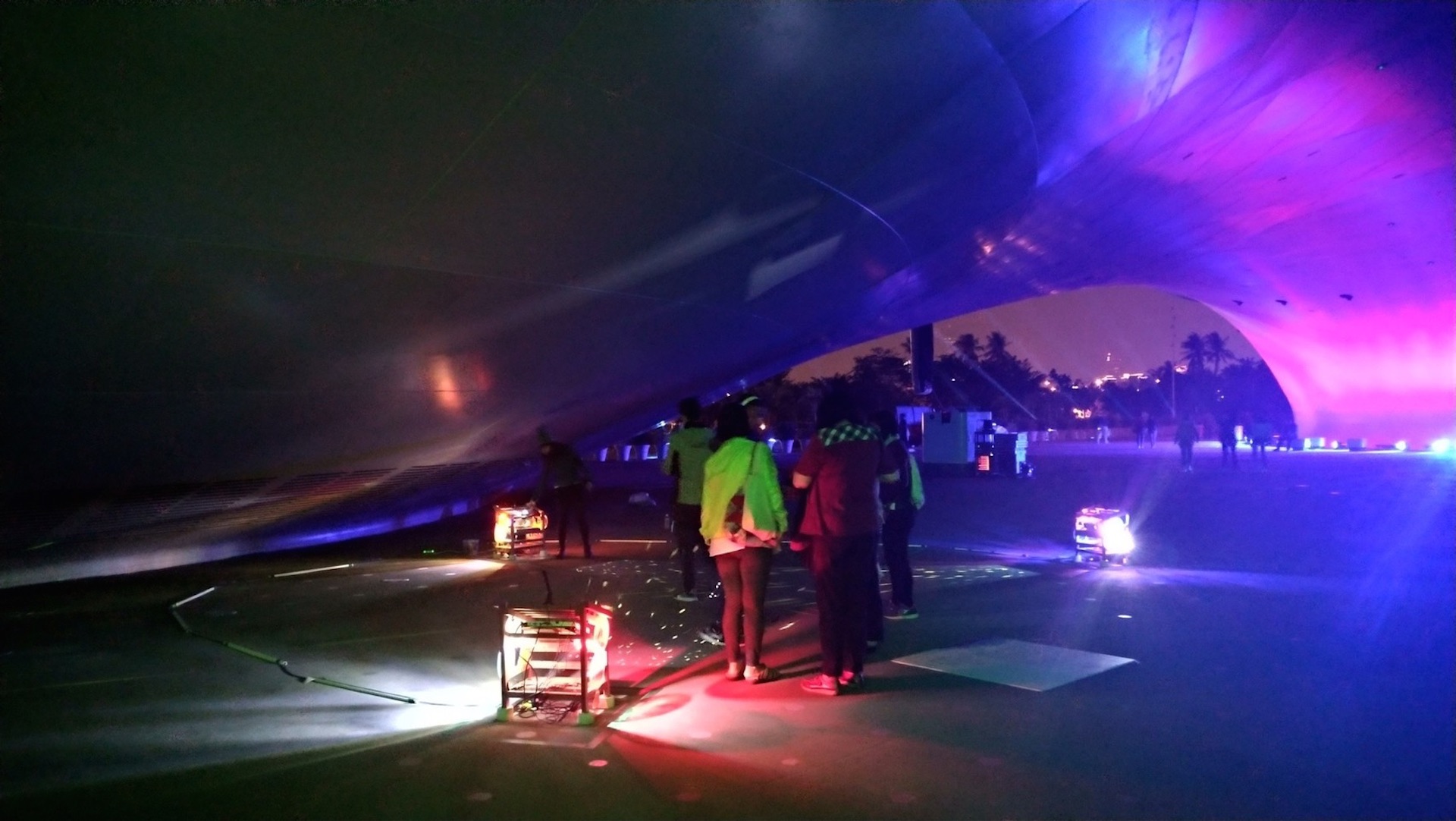 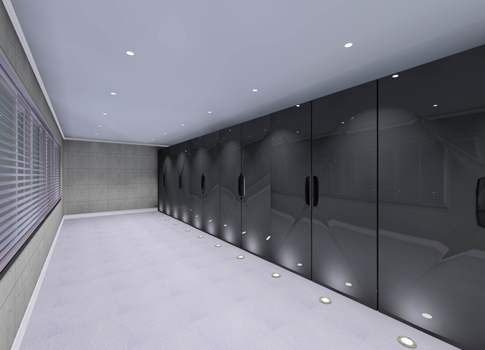 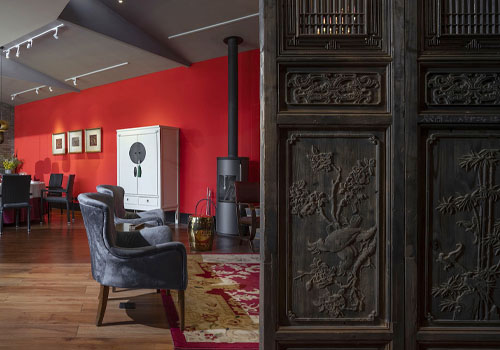 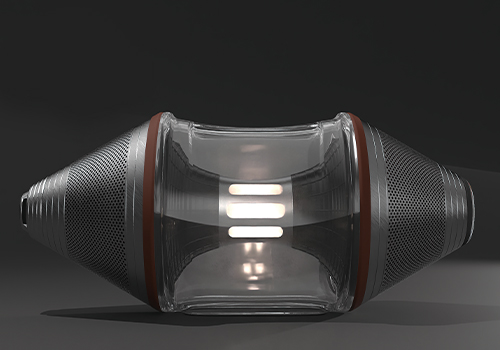 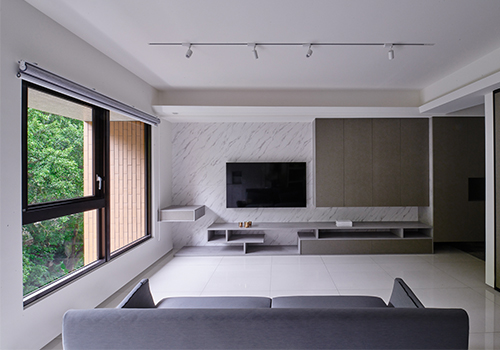