The original intention of the interior design of the office of peace world plaza is to sort out and reconstructing the relationship of space boundary in modern office space. This project draws on the different functional requirements of the client in the space and takes the overlapping mountains as the source of inspiration. The interface between the various functions will be weakened and organically combined to create a modern, humanistic and exquisite office social space. According to the principle of Voronoi diagram, the space is planned: According to the different functional requirements of the client, including multiple project groups, group discussion areas, group creation areas, activity areas and bar in the office, we combed, the central control points corresponding to each spatial functional area are generated in the plane, The Voronoi diagram space planning plane corresponding to each functional area layout is generated by the corresponding control points combined with the area requirements. Taking this plane as the reference for further design, so that the spatial layout will be more clear, clearly distinguish each functional block in the space, and effectively define each spatial interface. Overlapped mountains, overlapping spatial interface, strengthening spatial hierarchical The space design is inspired by the scattered mountains. The overlapped mountains are projected into each section of the facade and cut to weaken the boundary of each functional area. We use extensive gradient atomized glass and metal lines on the facade materials to virtualize the boundary. The overall design is like a landscape ink painting, the boundaries between functional areas are efficient and clear. The division between people is no longer a monotonous and cold office partition, nor a row by row matrix arrangement. People interact with each other in the mountains, rivers, seas of clouds. They are high or low, virtual or real. They meet in twists and turns to inspire more life inspiration. 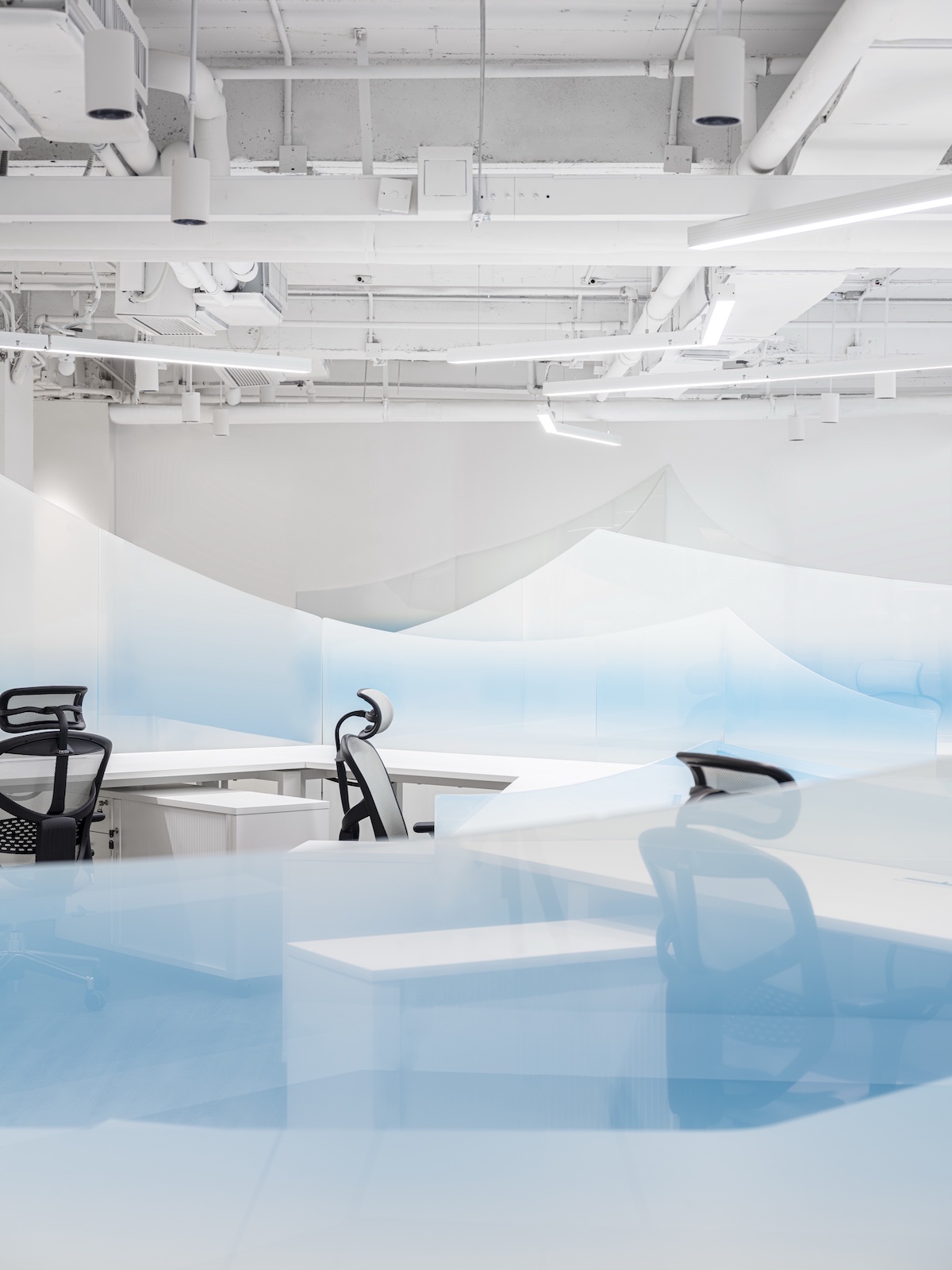 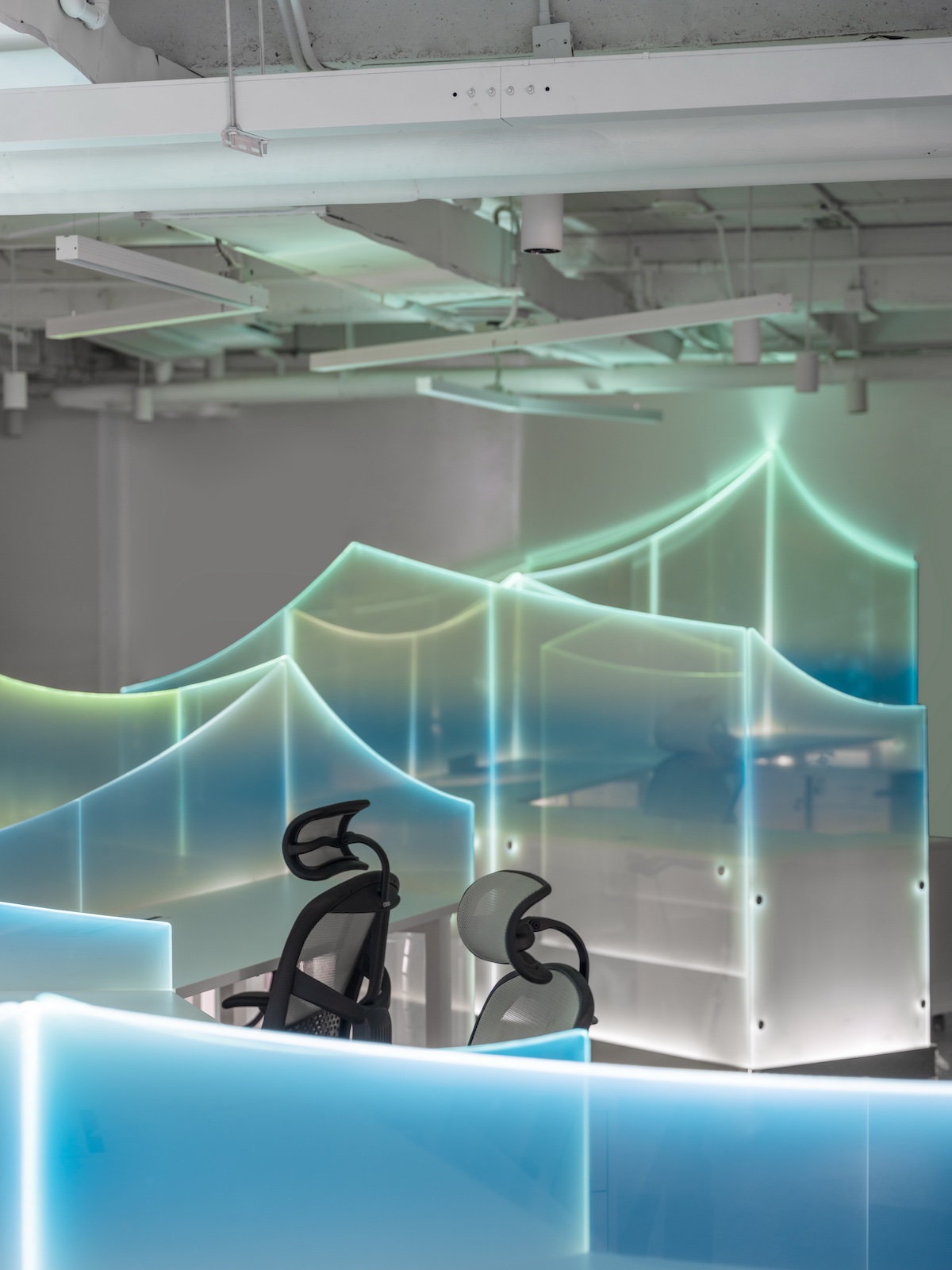 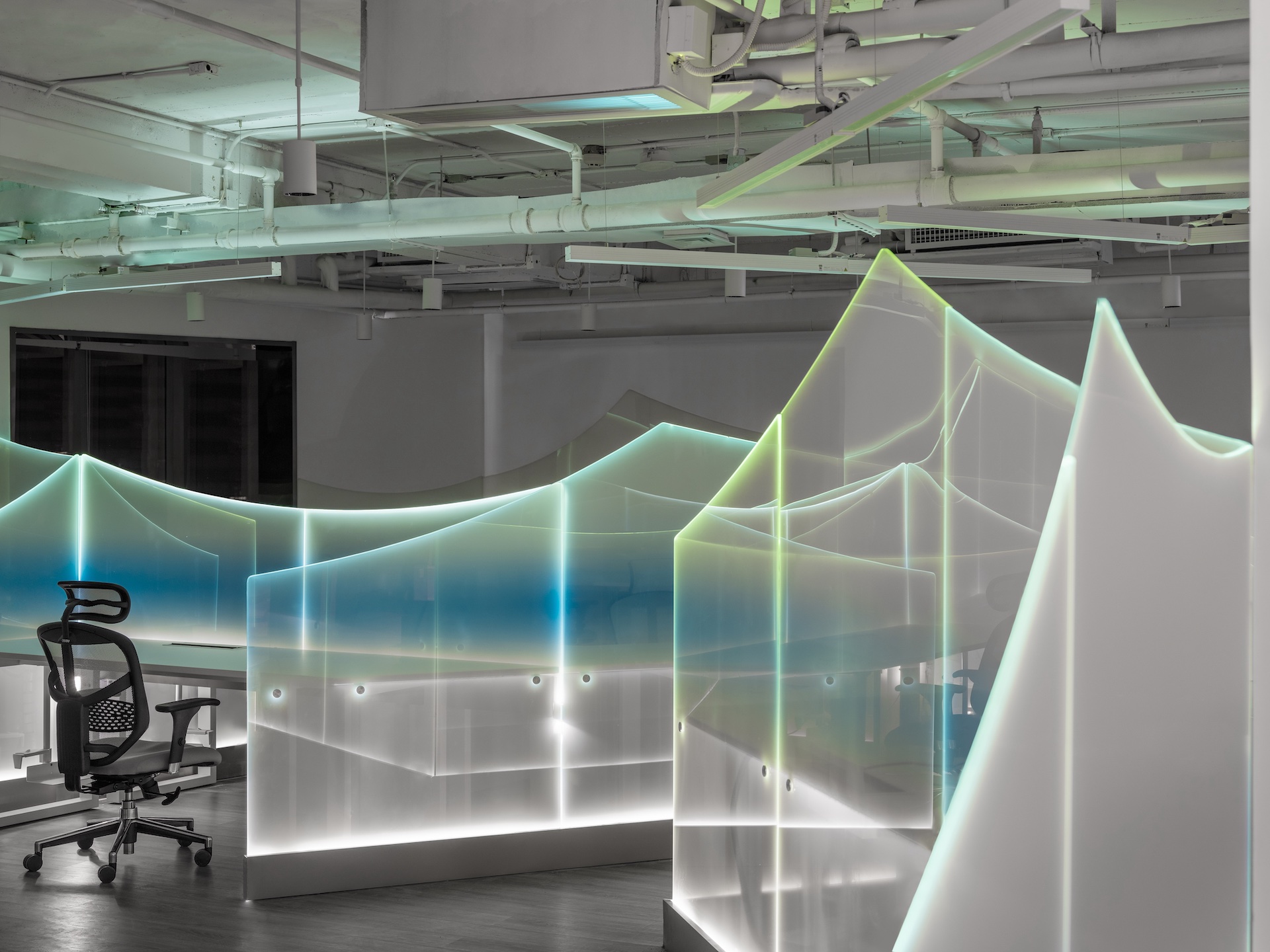 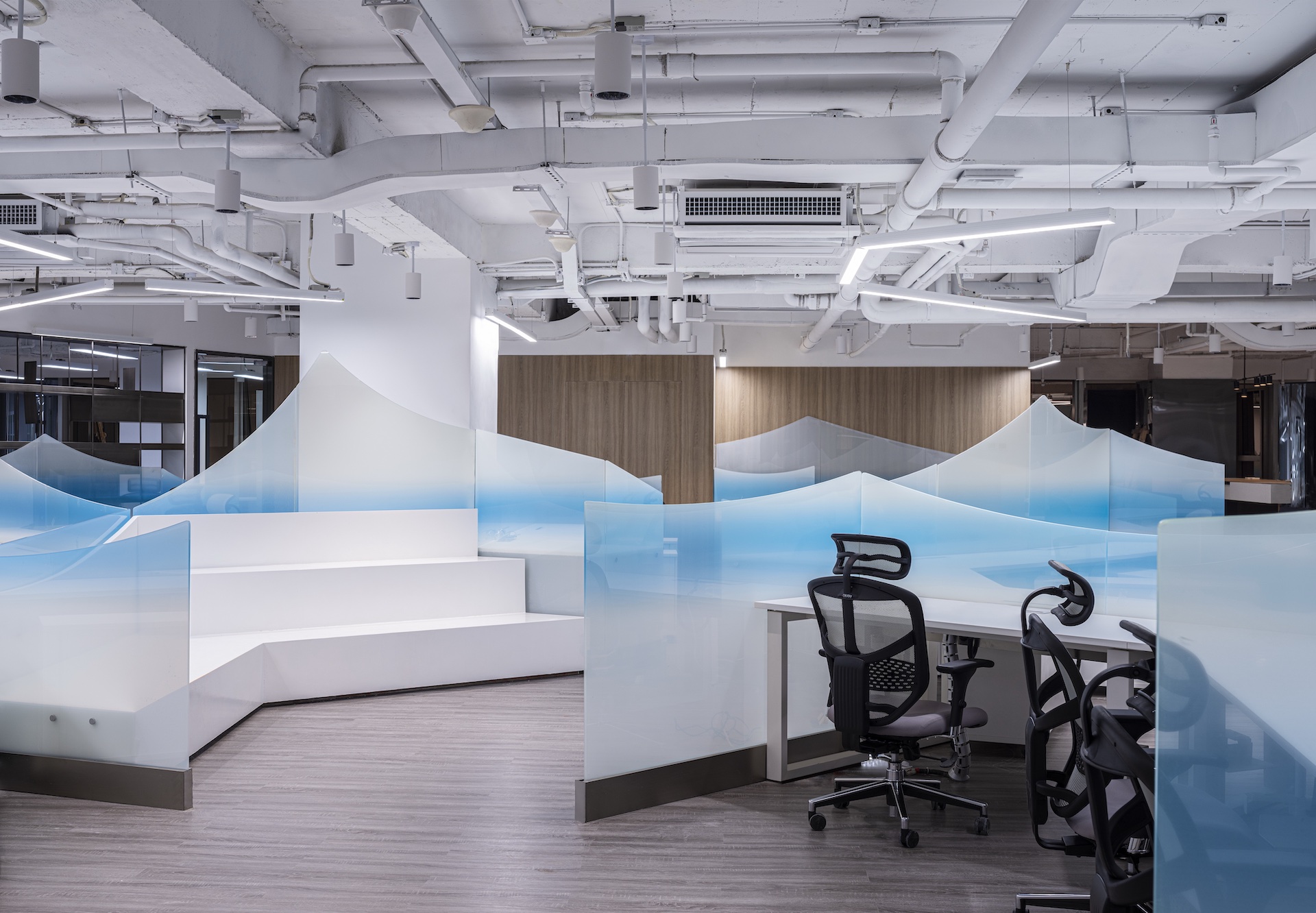 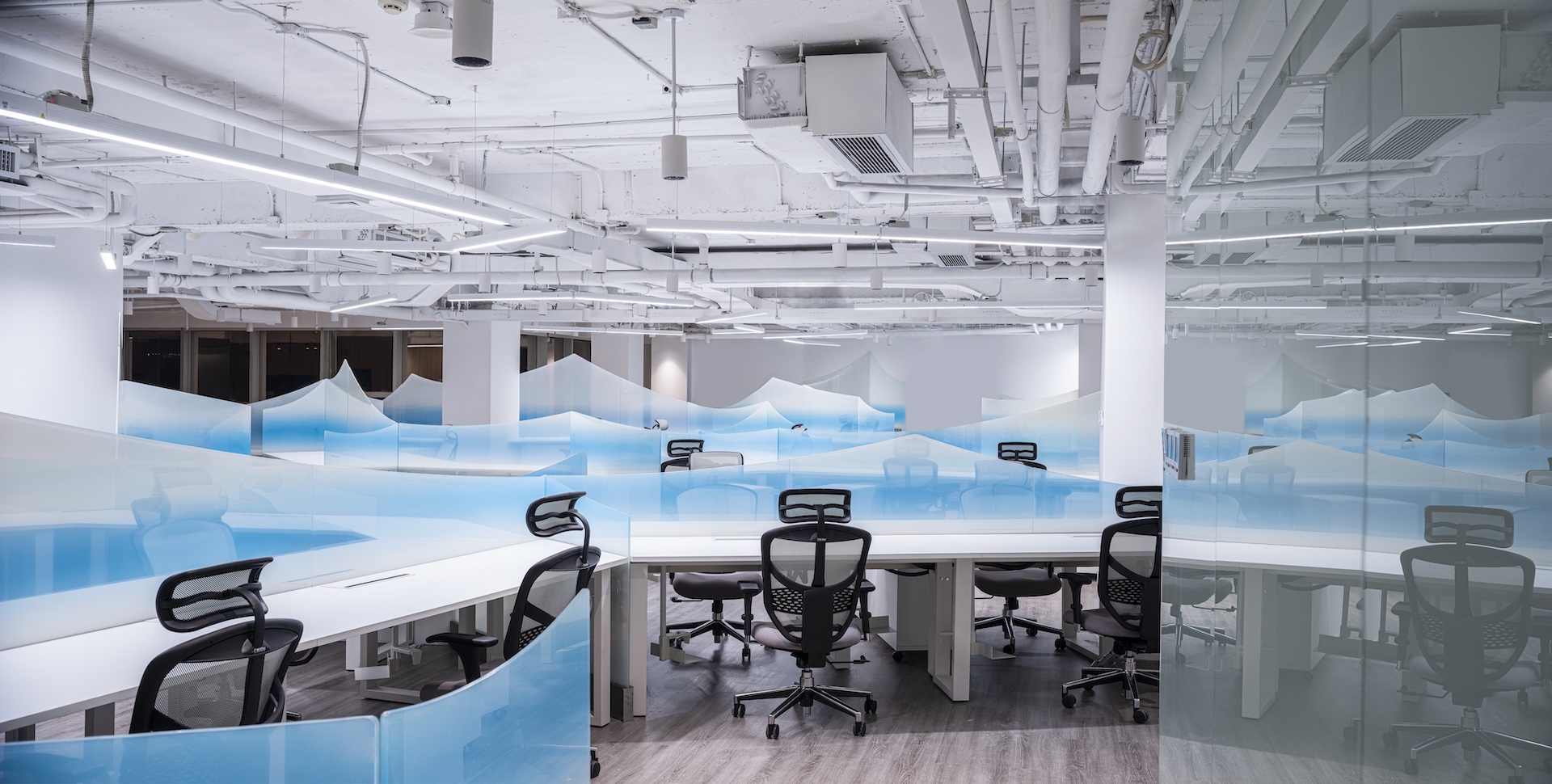 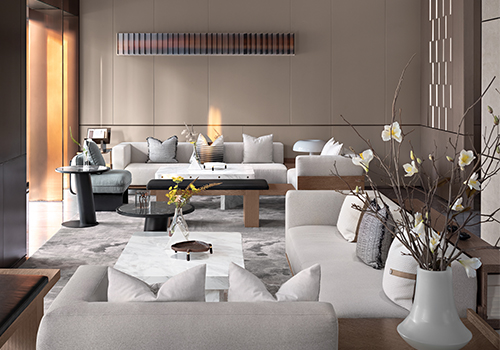 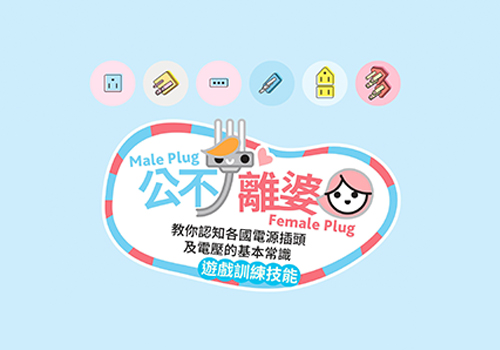 2021
Board games made in Taiwan 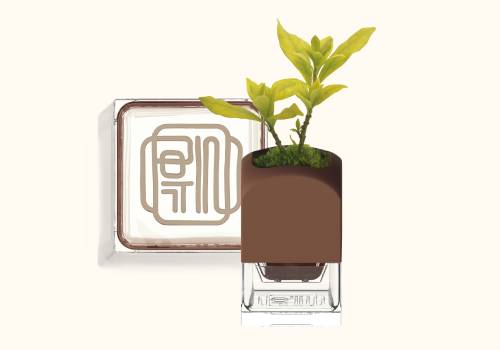 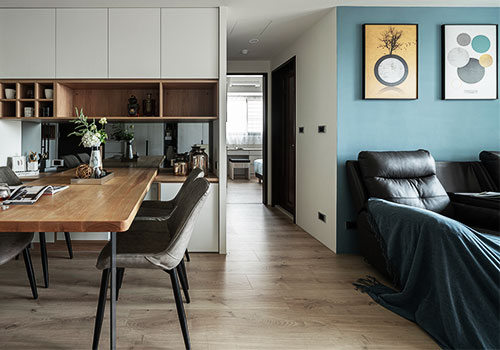