La Colombe d’Or combines the charm of old-world Houston with the grace and elegance of new contemporary architecture. Formerly the private residence of an oil tycoon, this historic mansion property was extensively renovated and repositioned into a luxury boutique hotel and restaurant. As the interior team we study how guests will perceive the property from the moment of their arrival through every aspect of its use and details. To set the tone, we used images of Houston’s Space age monorail and Astrodome as well as the contemporary Art Museum architecture of the neighborhood in contrast with historic images of the site. Preserving the indoor-outdoor lifestyle of Mediterranean architecture, of which the original property was fashioned, the interior views are focused out to the lush greenery of the neighborhood and the landscaped courtyard in between the new tower and the existing mansion. The juxtaposition of the mansion’s old Southern charm and the tower’s modern vibes mesh elegantly as both experiences are tied together with an impressive personal art collection of over 350 pieces scattered throughout public areas and guestrooms. Inspired by a quaint hotel where artists such as Pablo Picasso and Henri Matisse frequented in Saint-Paul-de-Vence, this Houston hotel is a landmark of artful design and good cheer. Each of the mansion guest suites are named after prominent artists: Cézanne, Degas, Monet, Renoir and Van Gogh. These 5 unique hotel suites in the mansion were renovated to maintain their original charm and character. An additional 27 new hotel rooms, which combine contemporary style with old world materials and antiques, were added to the first two floors of the new tower. Both the mansion and tower guest suites are serviced by the historic hotel's three-meal restaurant led by a talented native Houstonian Chef. 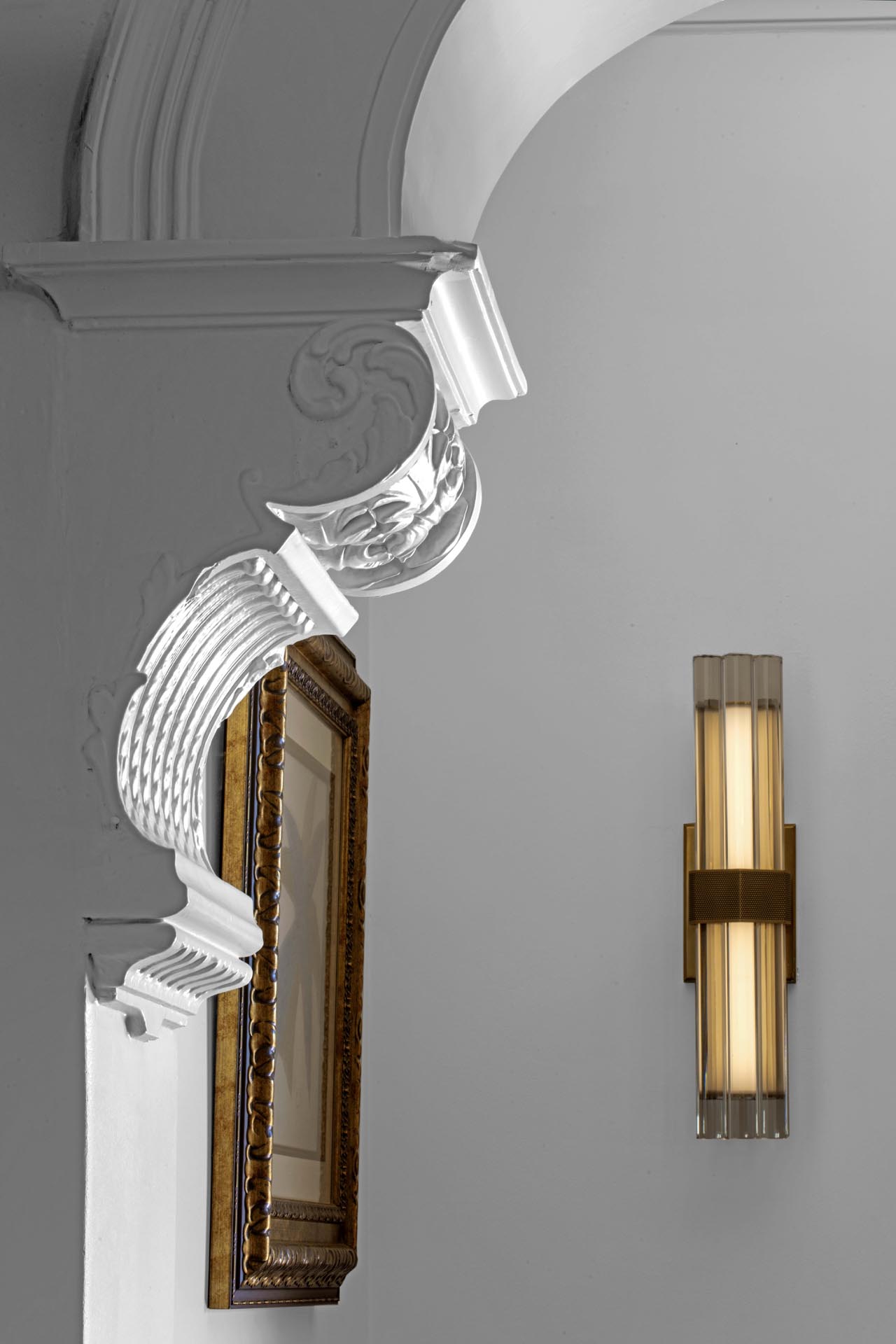 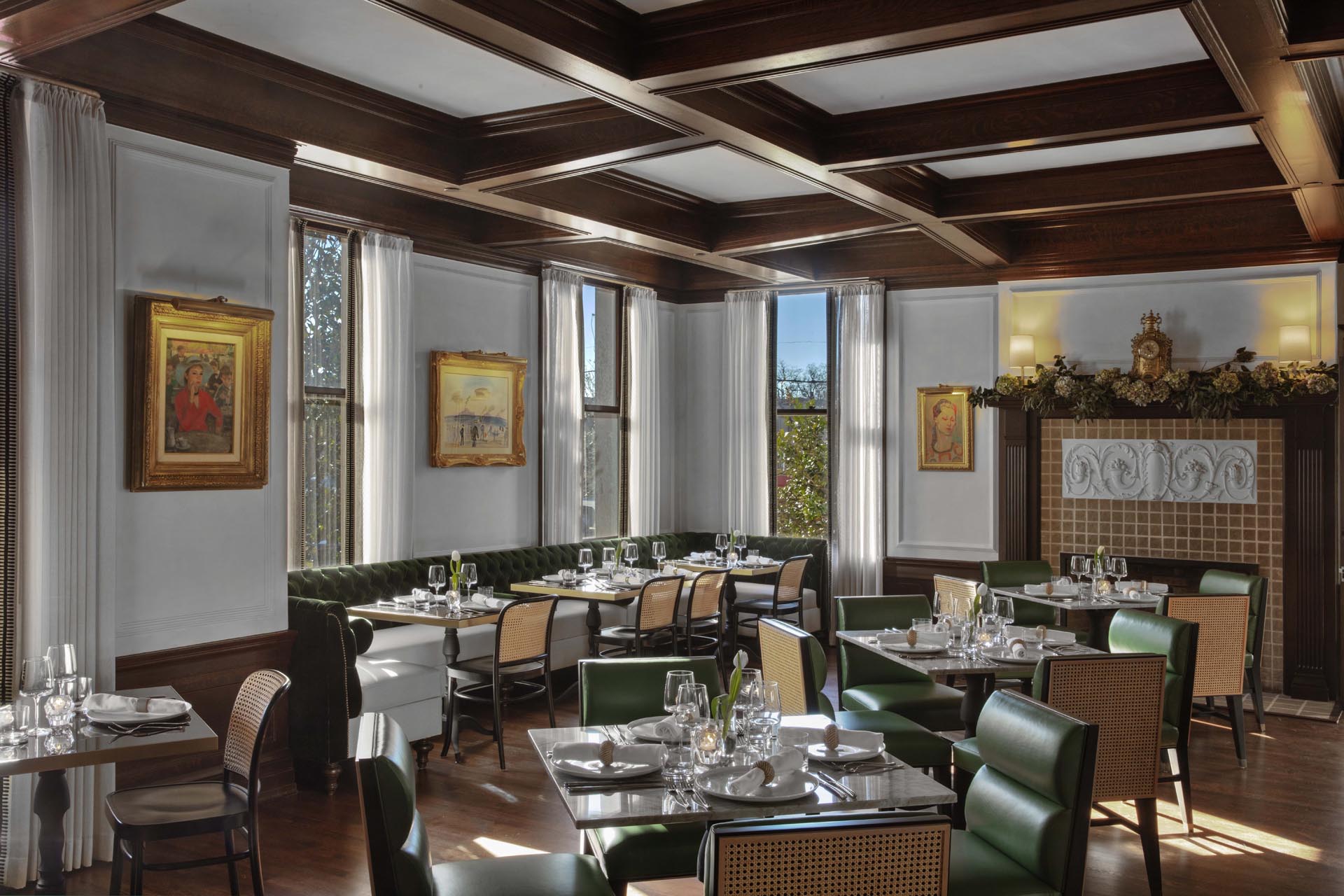 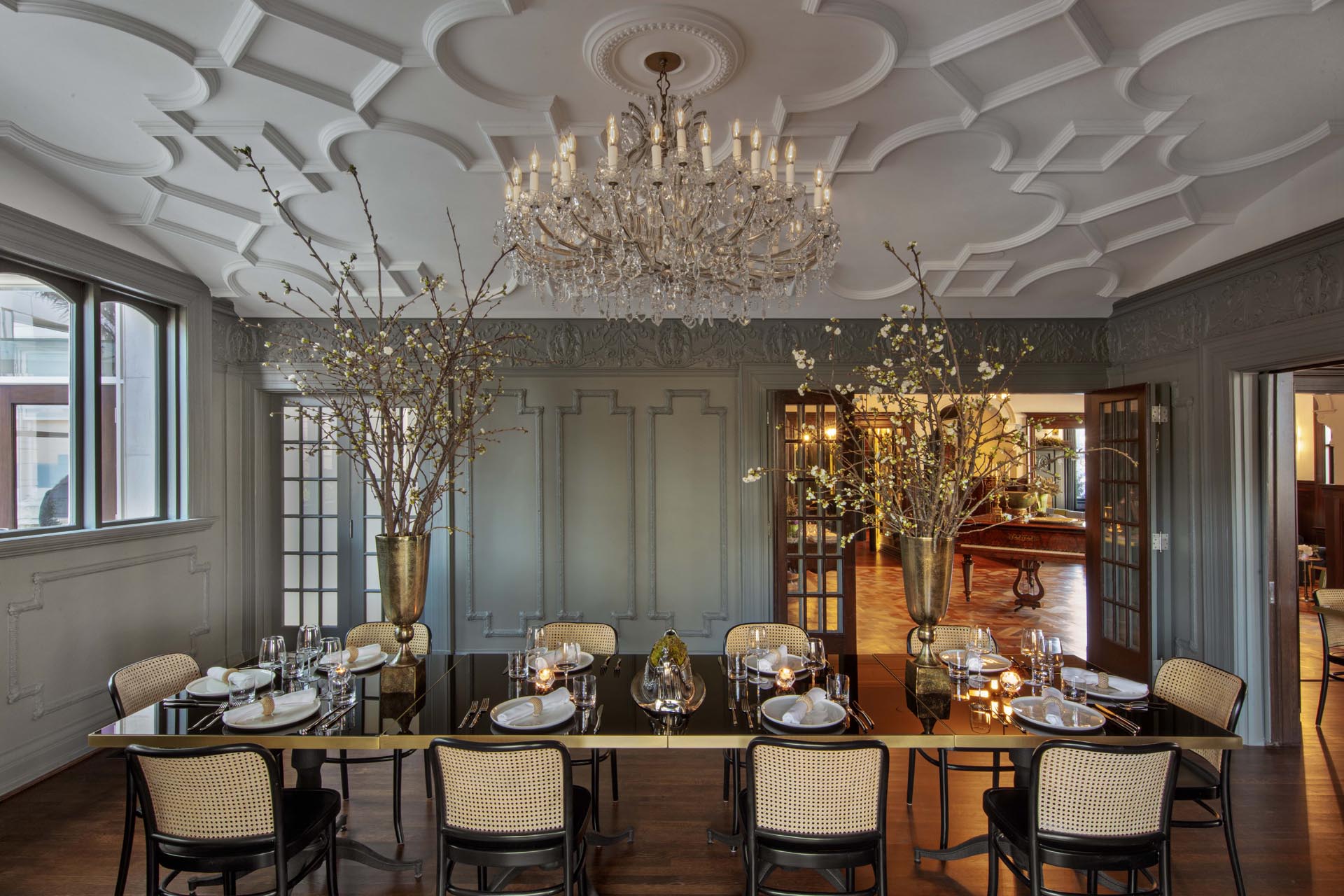 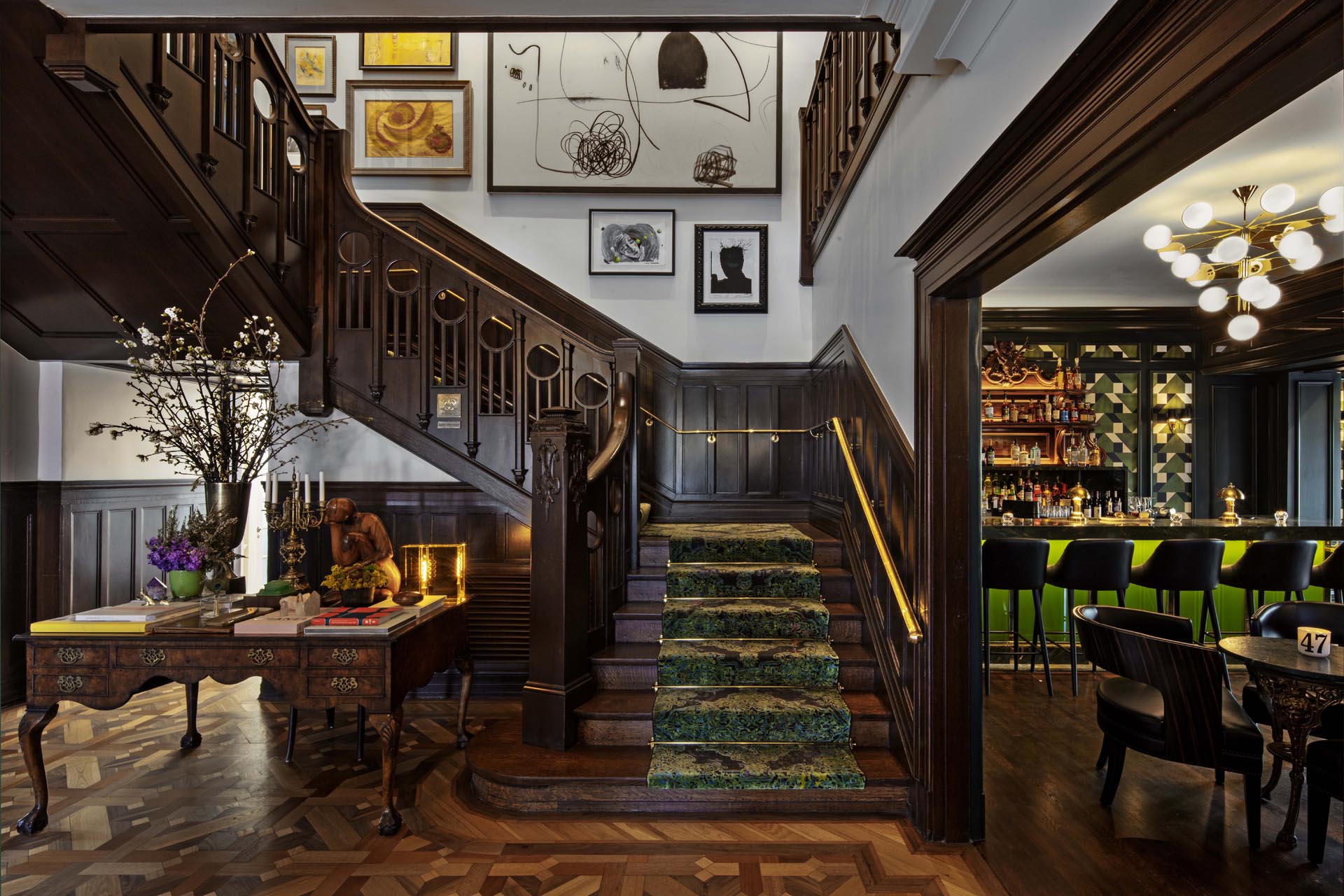 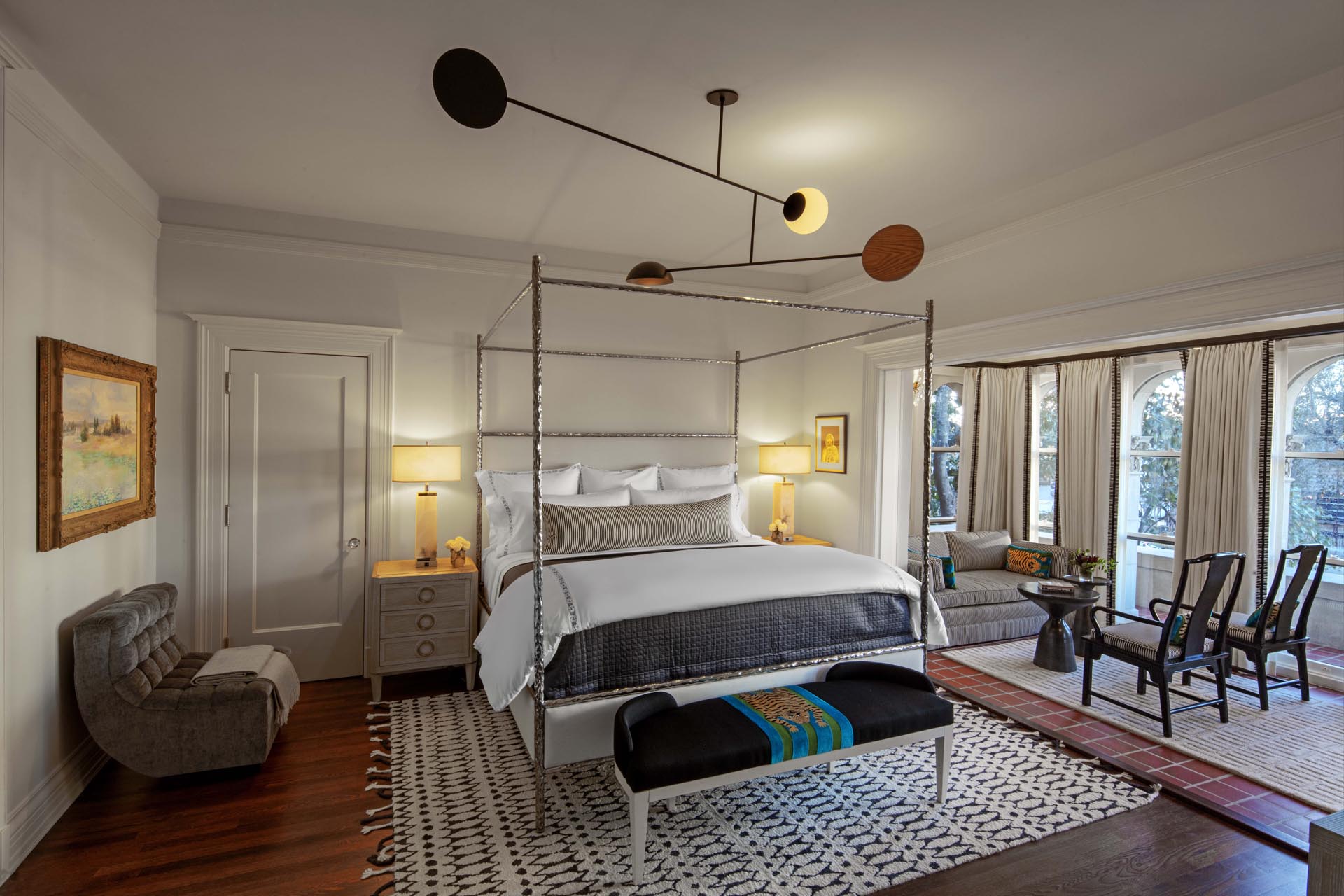 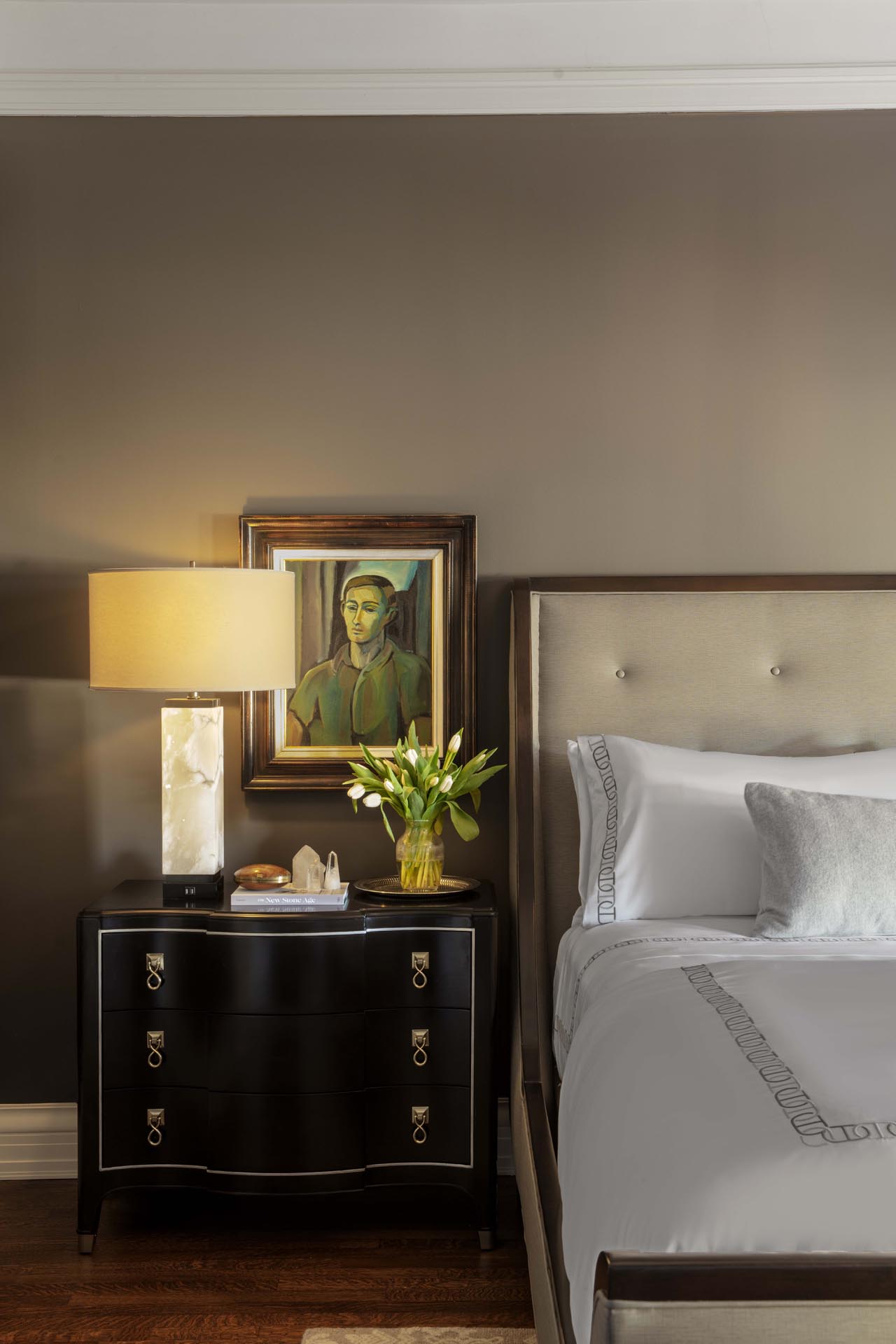 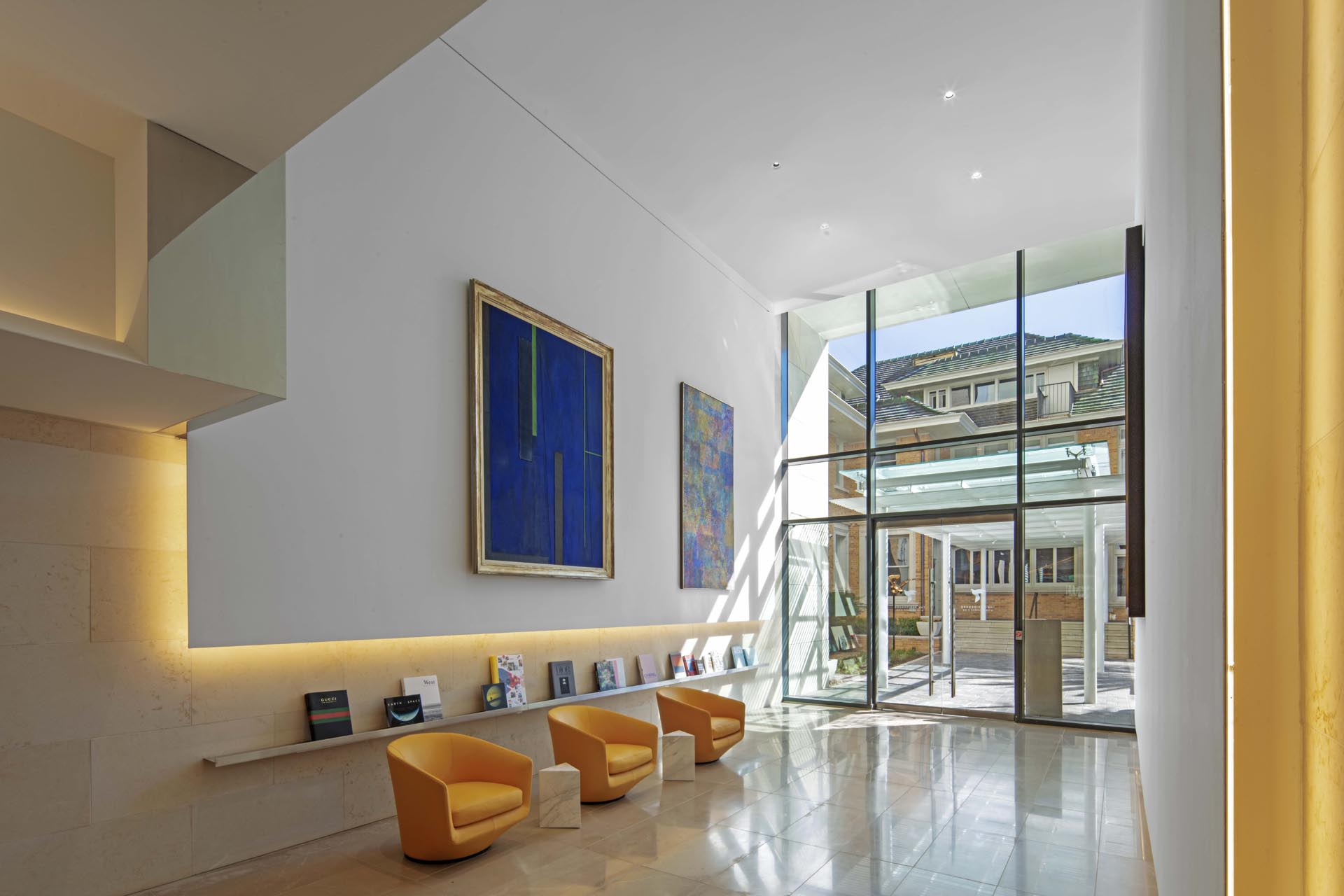 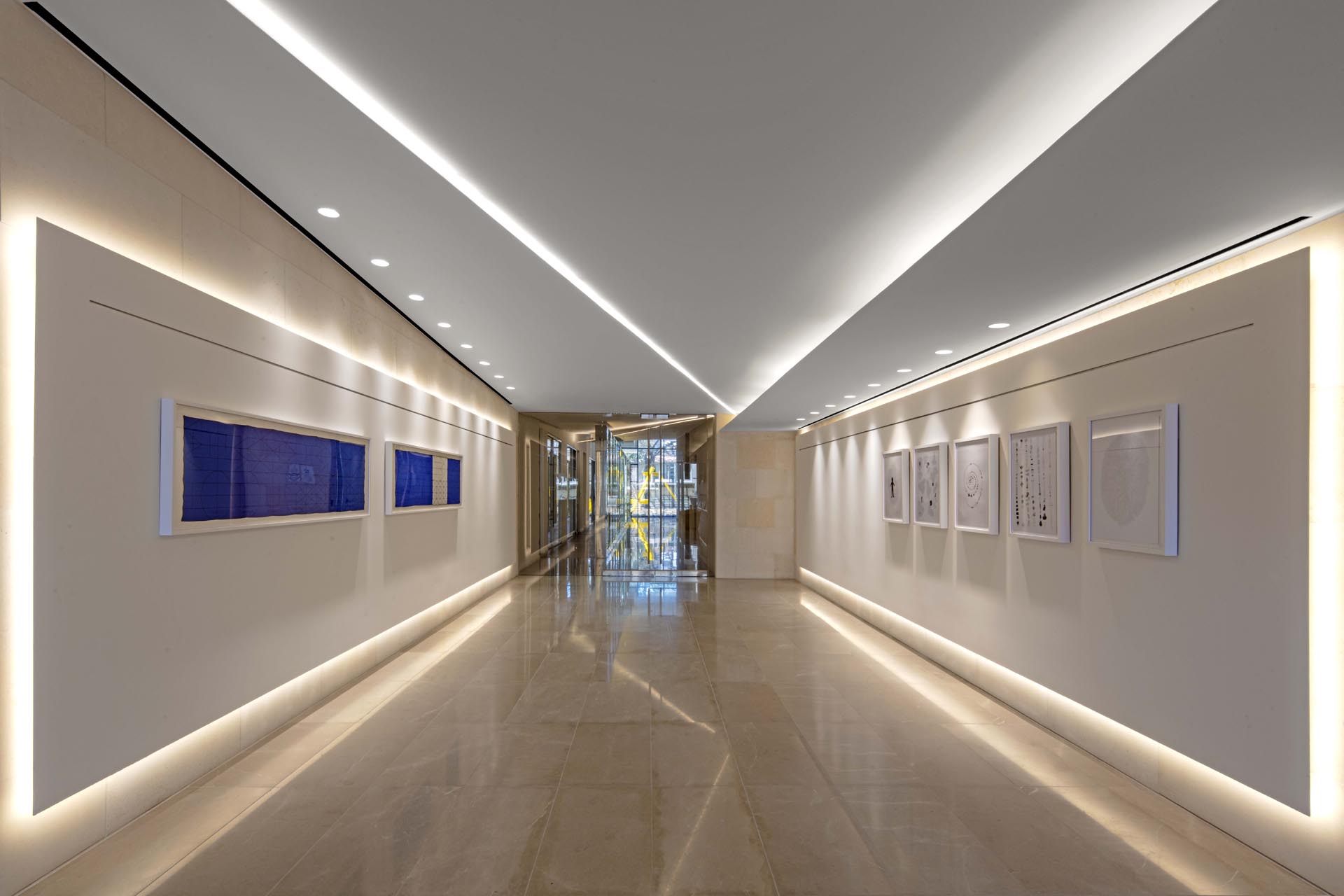 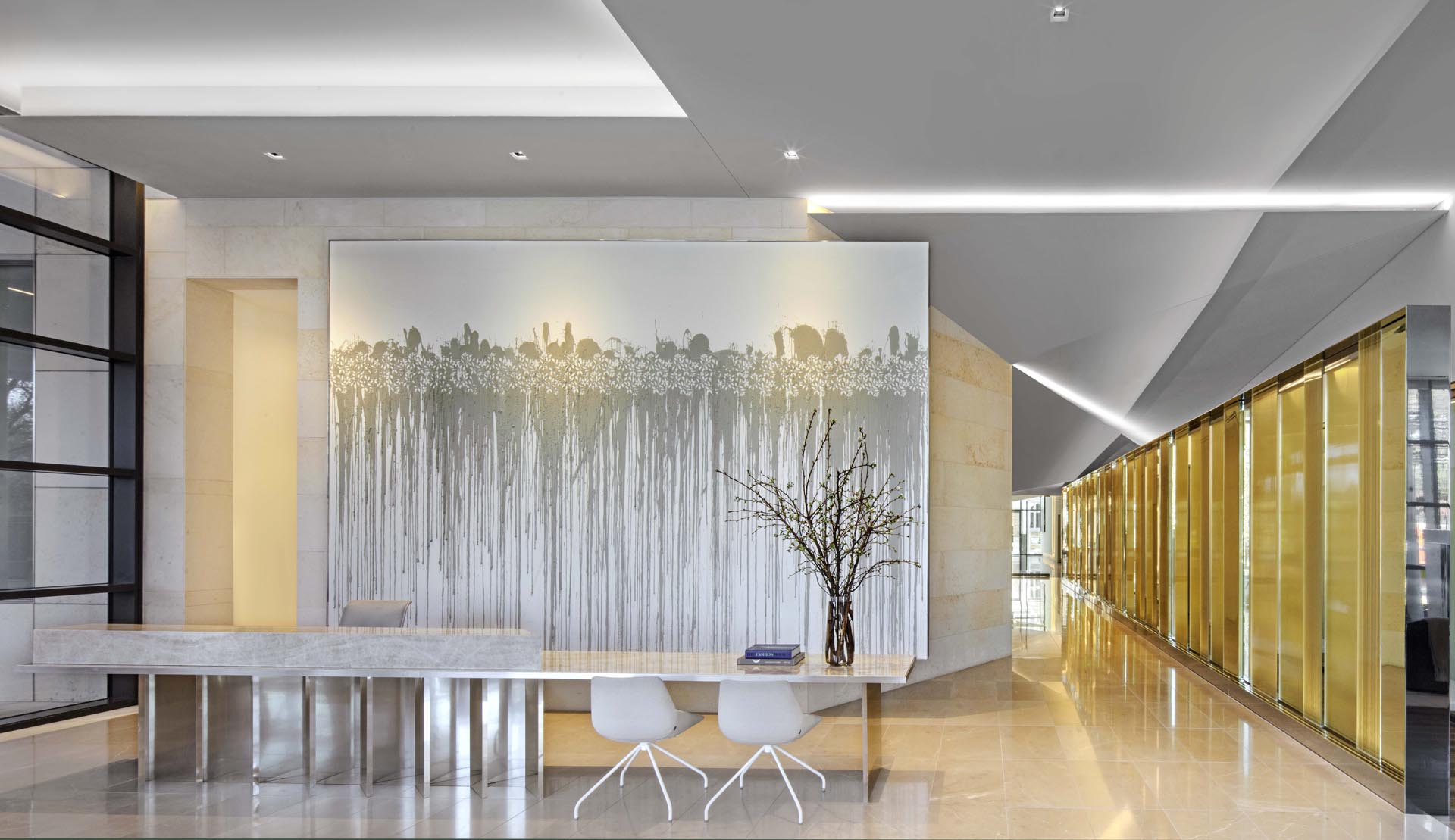 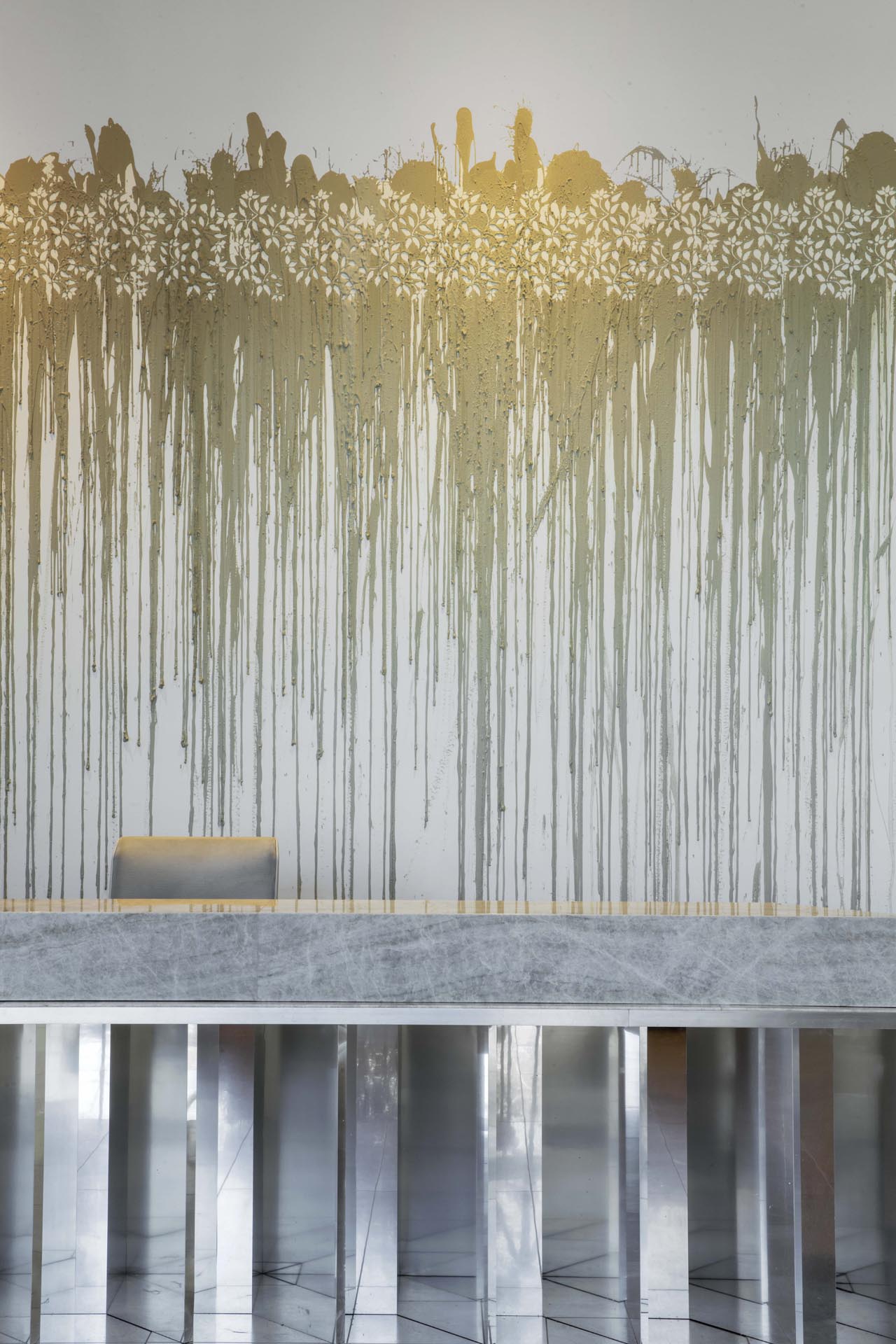 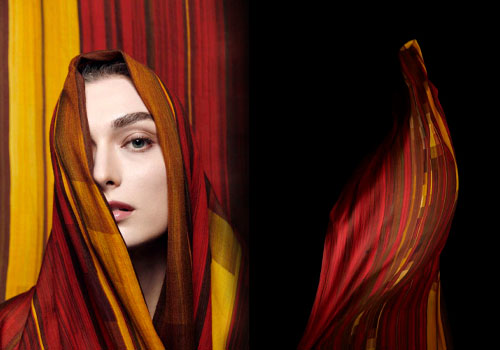 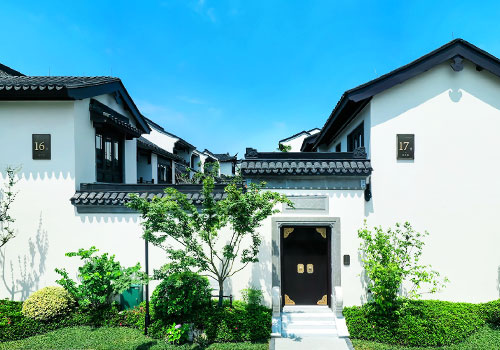 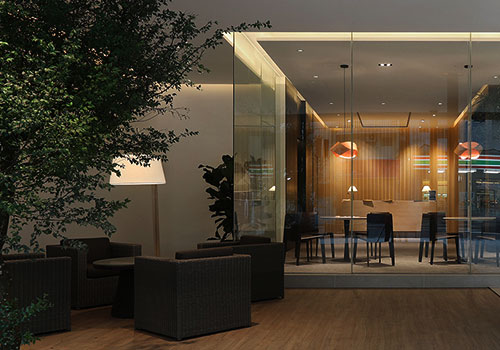 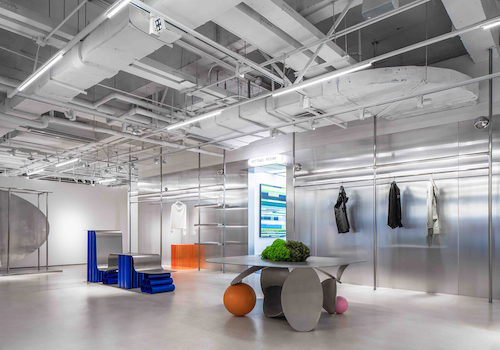