This project proposes the planning and design concept of Metropark, which starts from the urban background of Qingdao, studies the scale and spatial characteristics of Qingdao urban neighborhoods, and proposes five urban space design elements: "enclosure", "park", "axis", "interface" and "square" are the five urban space design elements. The project aims to reflect the contribution of the project to the city in terms of urban public space, urban interface and urban scale. The designer intends to create the building as an icon of the neighborhood to reflect the planning concept of urbanity. In addition to reflecting the classical spirit of solemnity, the building will also display the modernity of the building. In the choice of interior style and space creation, a minimalist symbol is used as the main visual bearer - light twisting curves interspersed with pure black and white color scheme, making the interior overlapping. The design of the revolving staircase echoes the façade, with a rhythmically rotating custom aluminum bar that connects the clubhouse on the negative floor to the skylight on the top floor. Light, as an important spatial medium, also presents a variety of forms and functions, ranging from warm colors introduced directly into the interior to cool colors treated as semi-closed precipitation, folding and open flowing light, forming a free order in the circulating space. 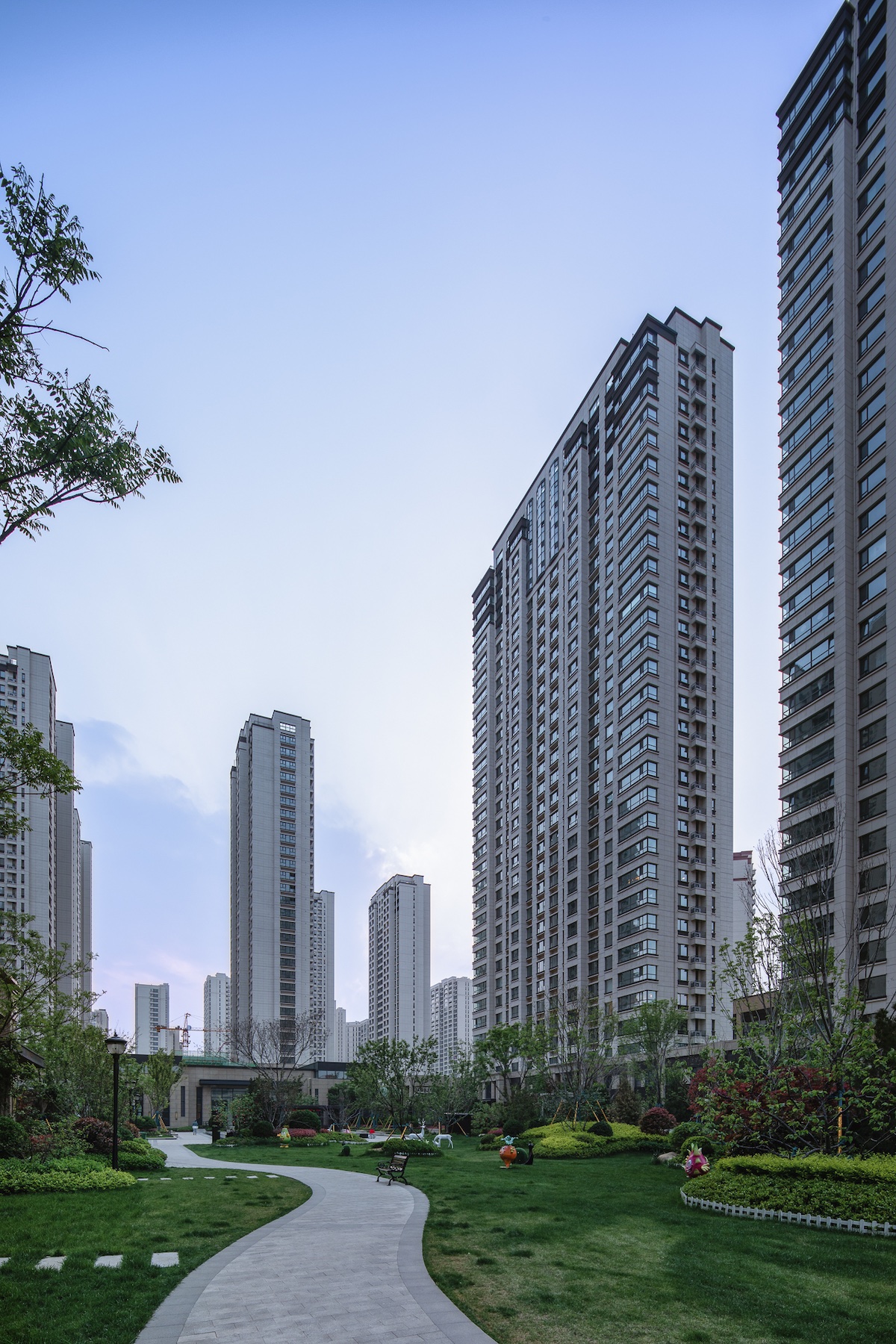 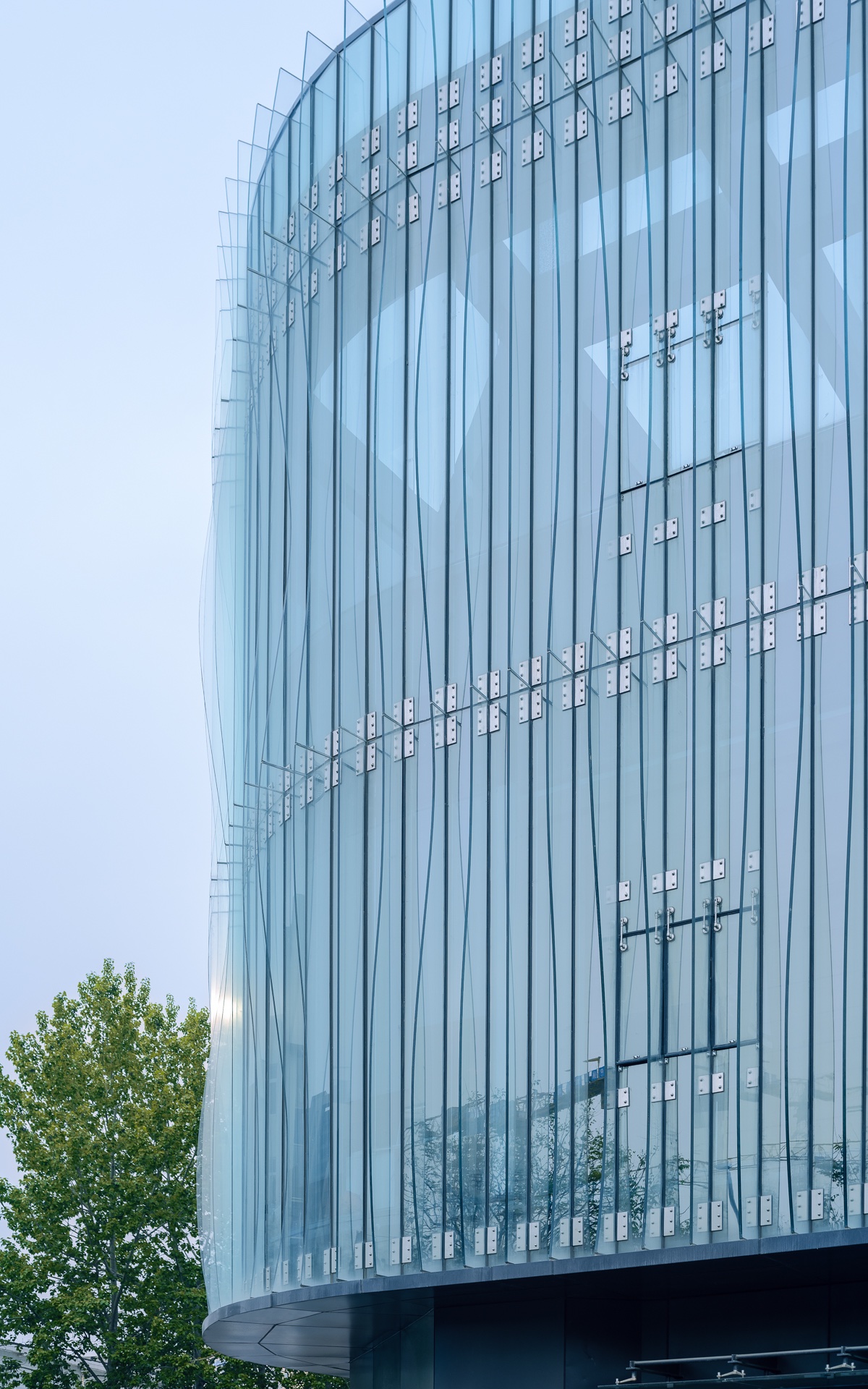 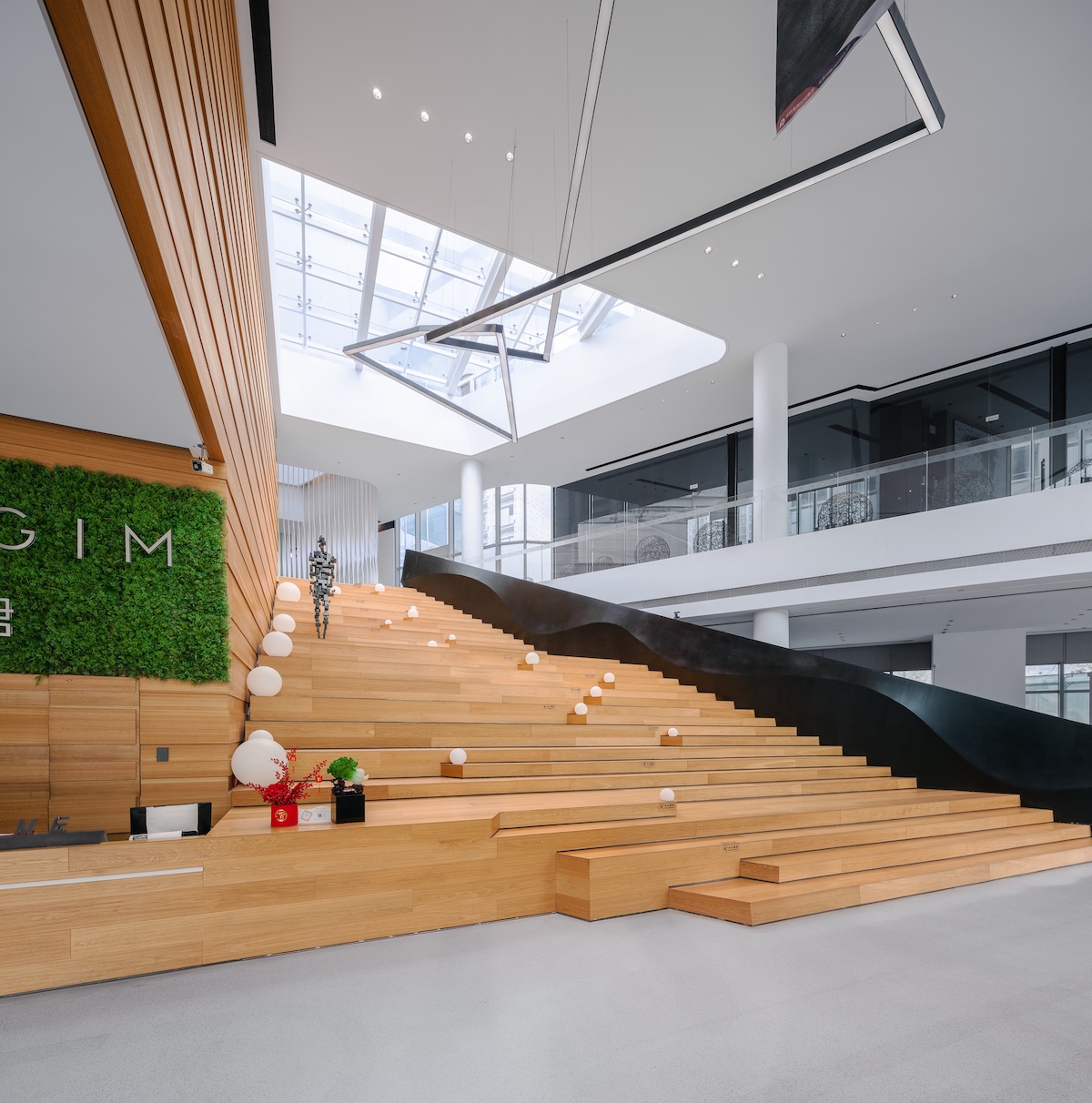 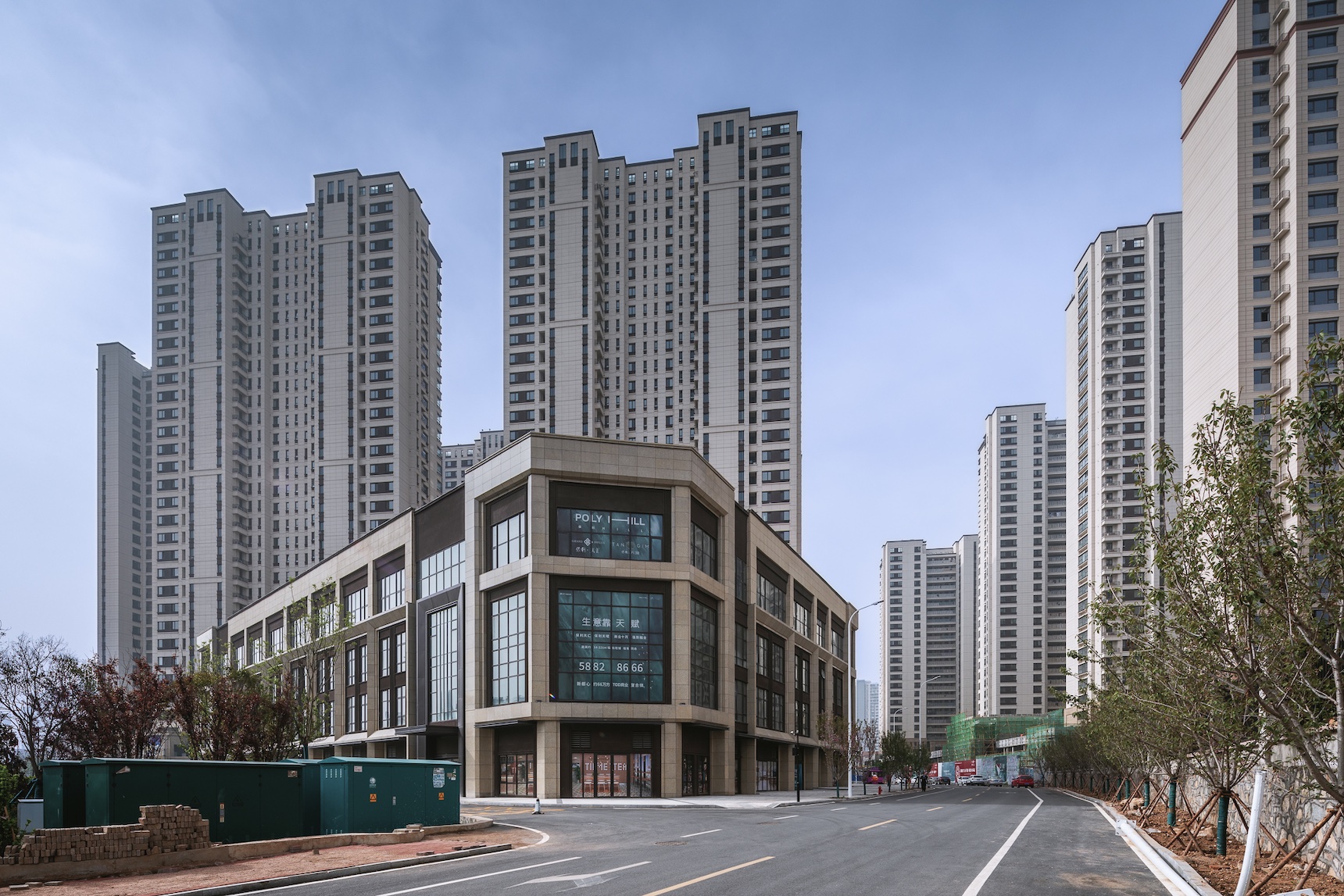 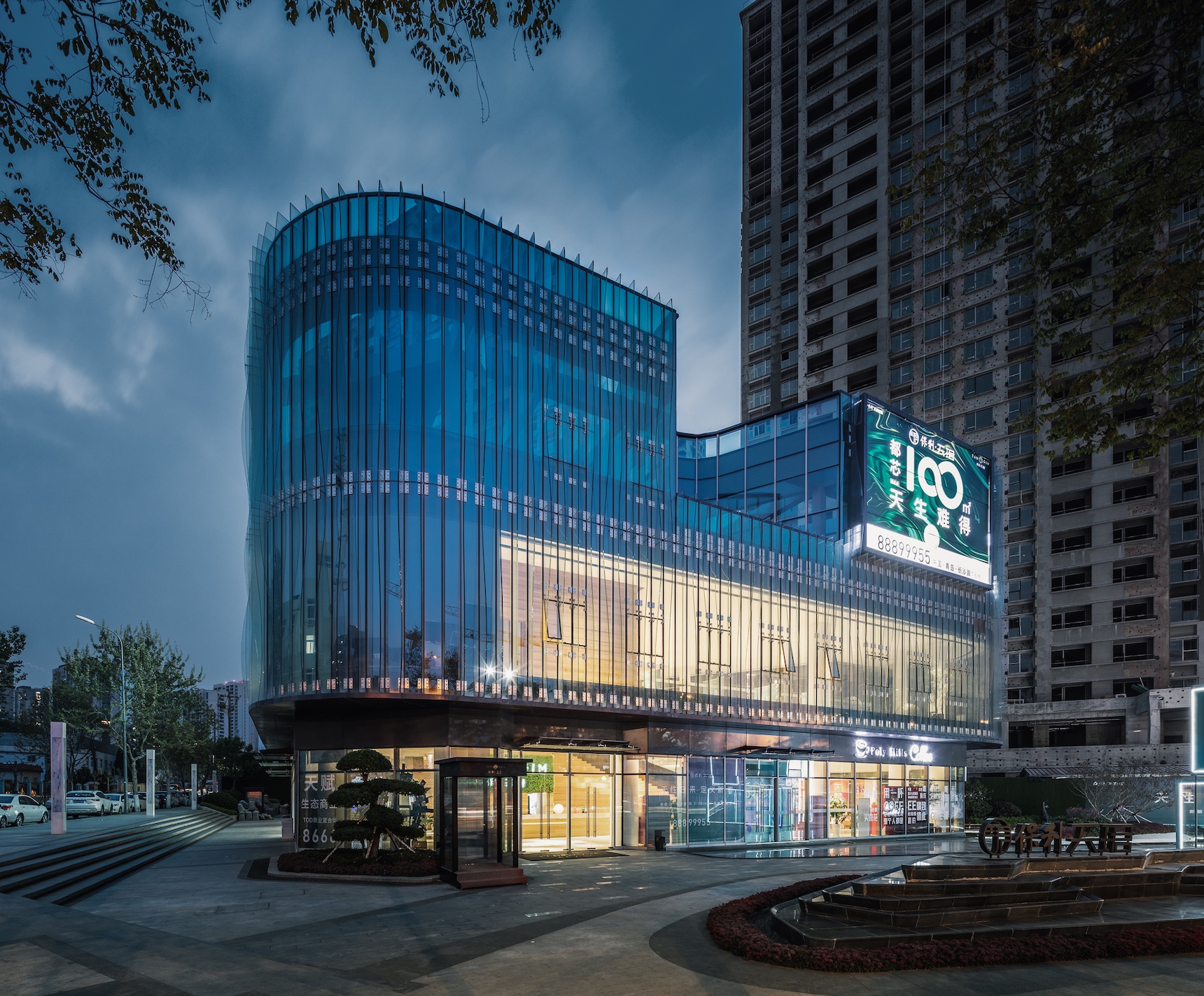 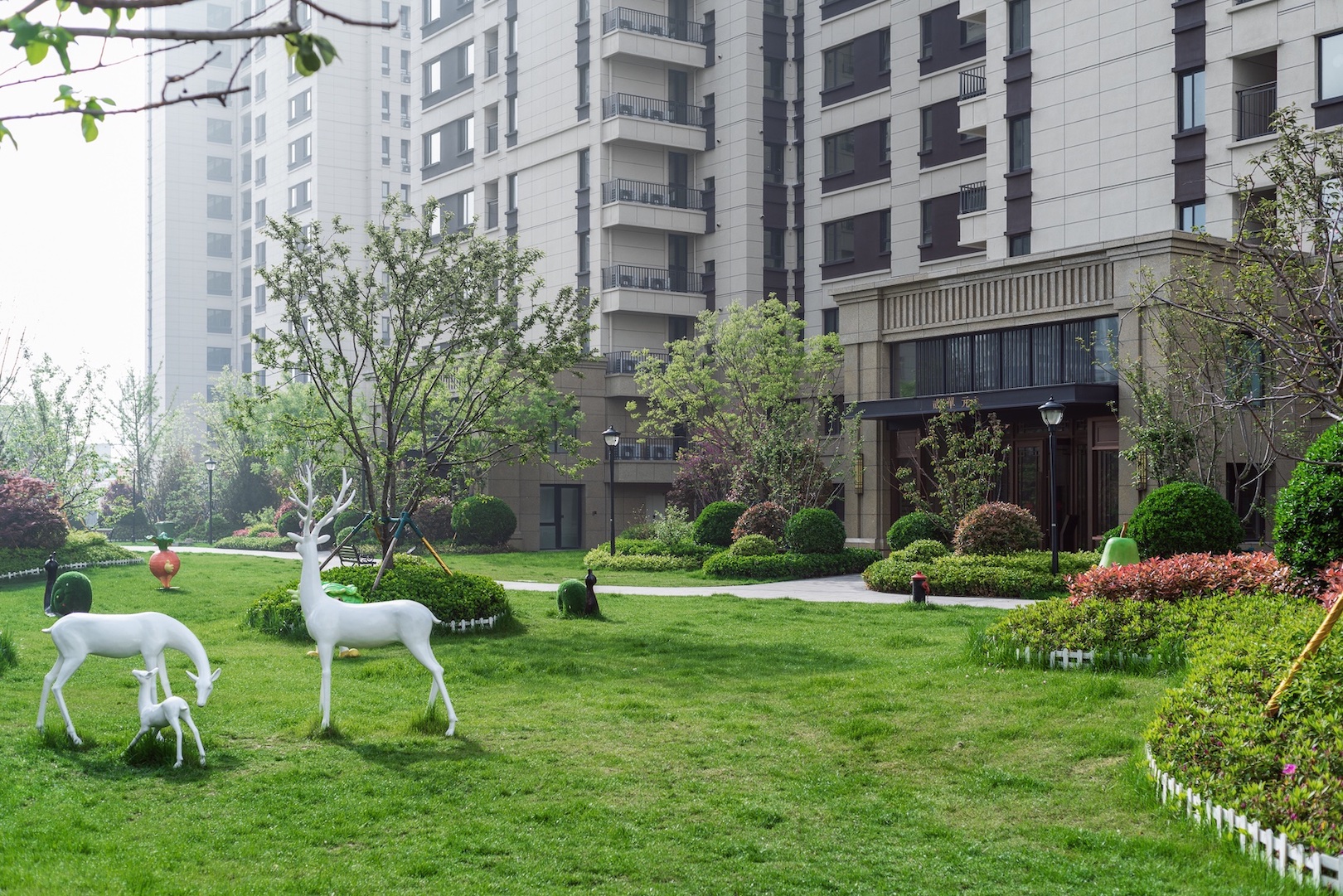 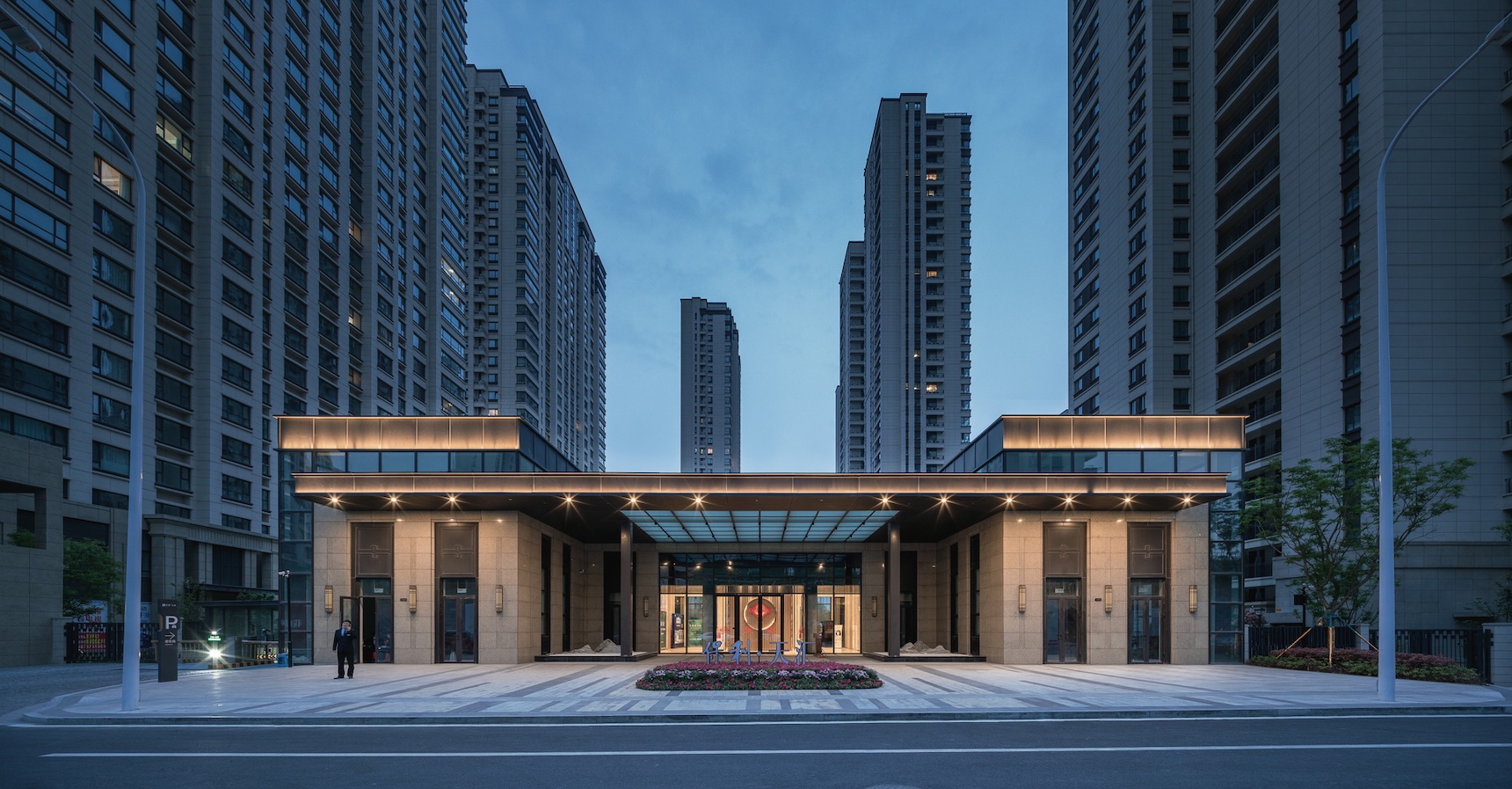 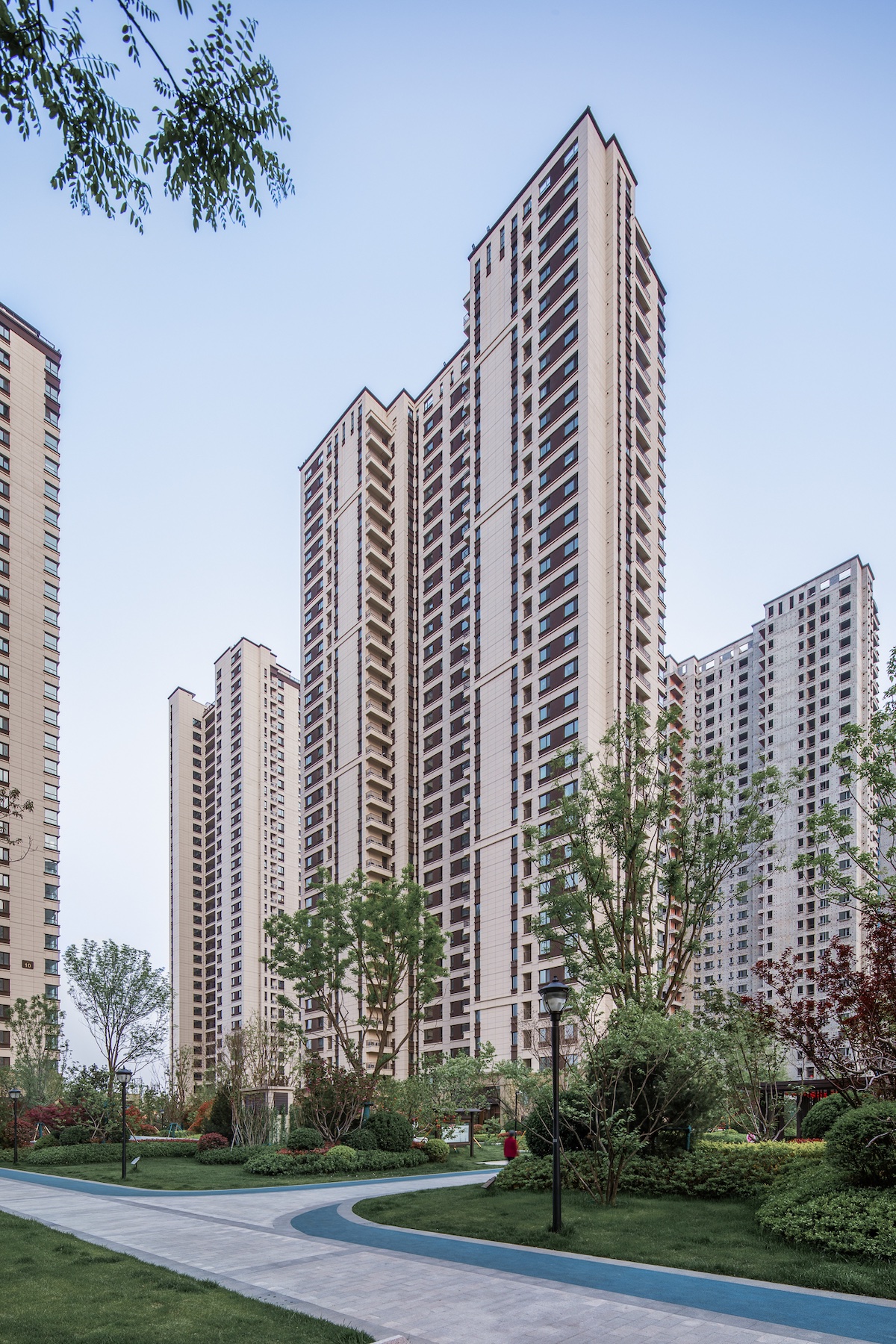 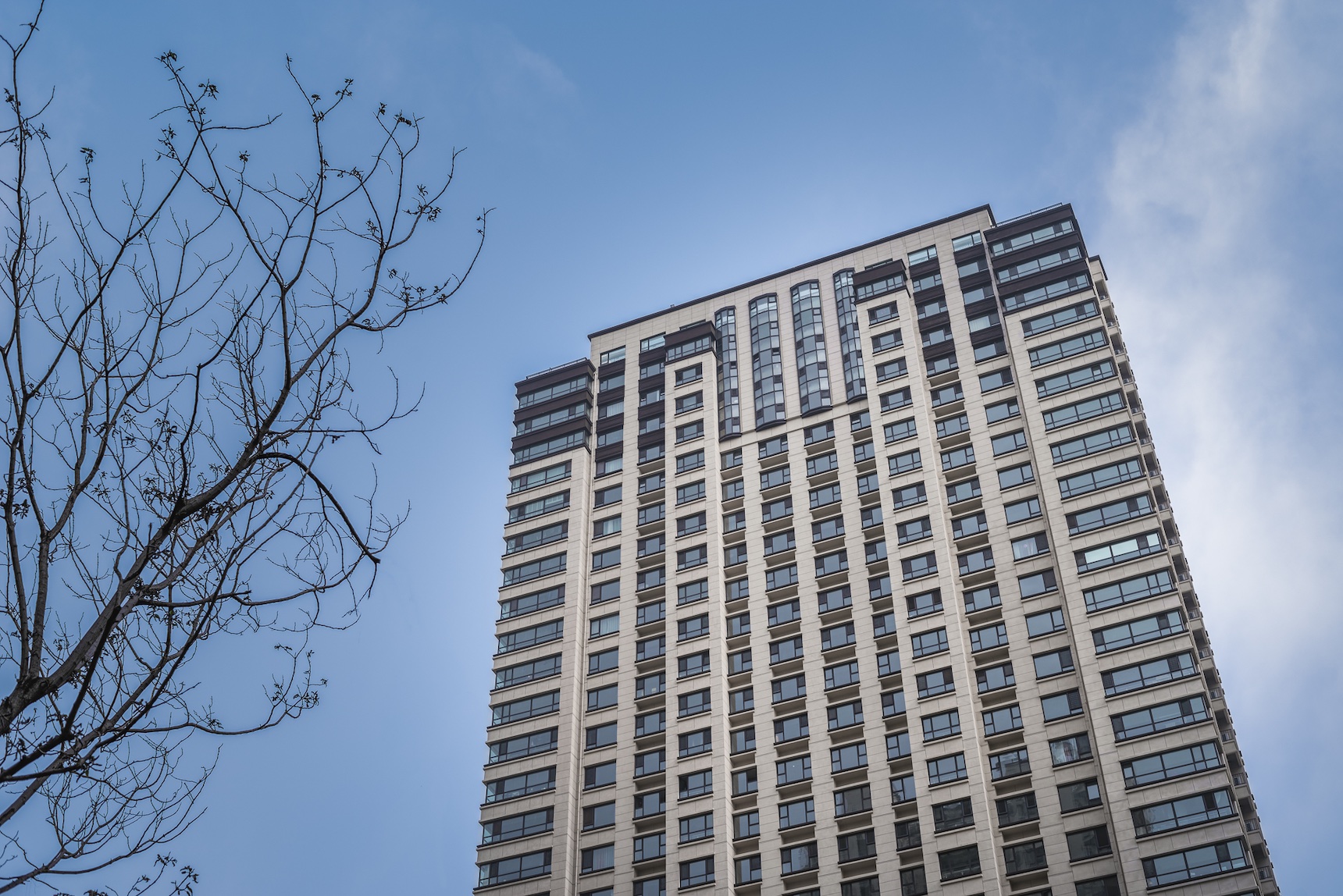 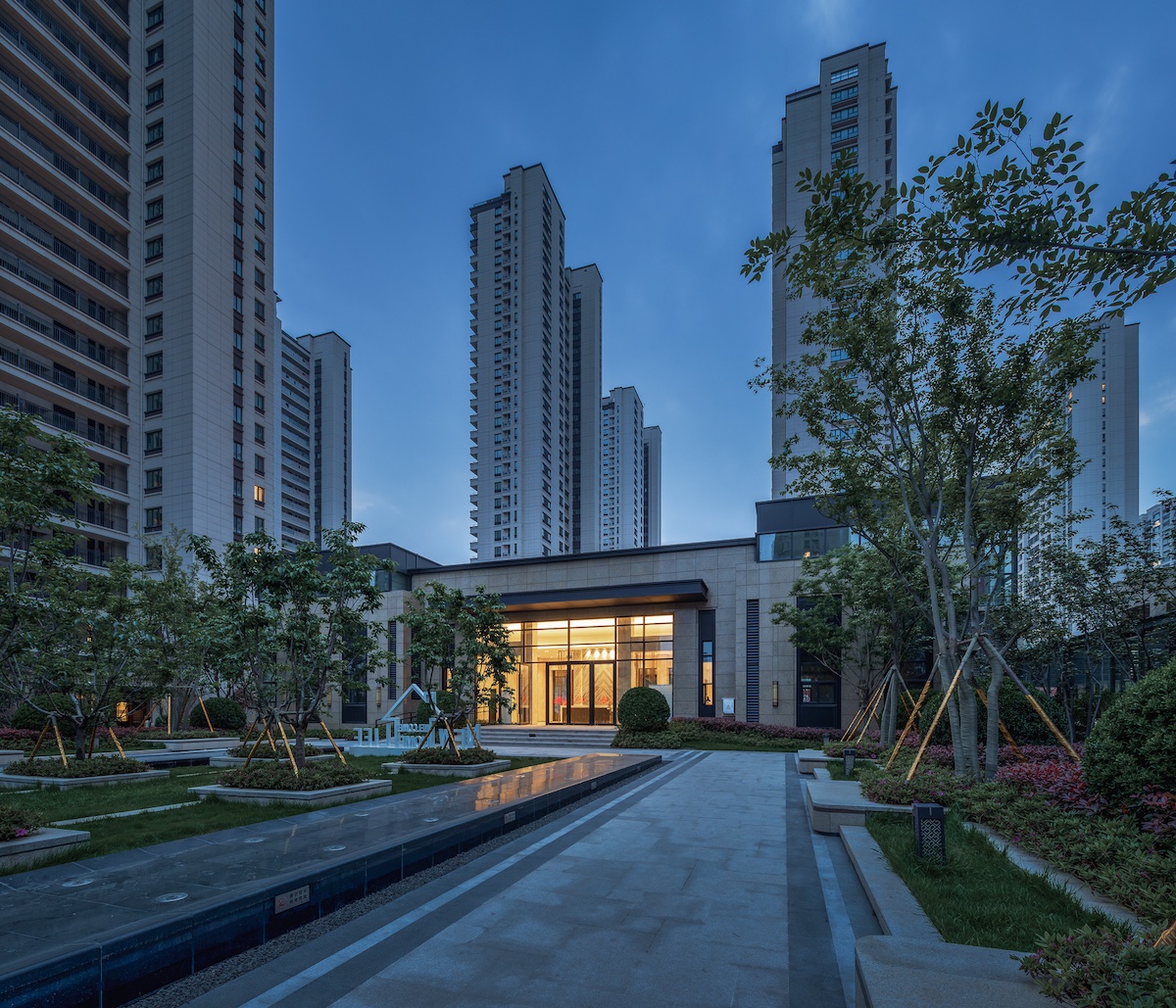 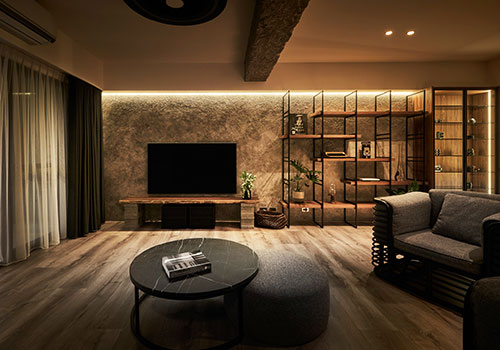 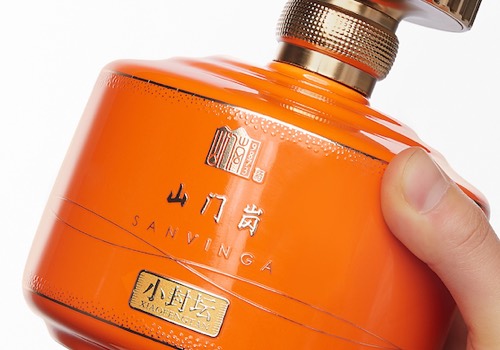 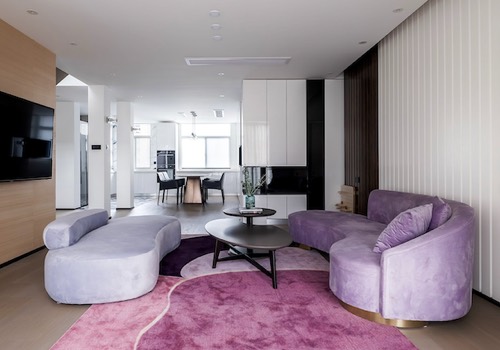 2021
Design in a modern vintage atmosphere 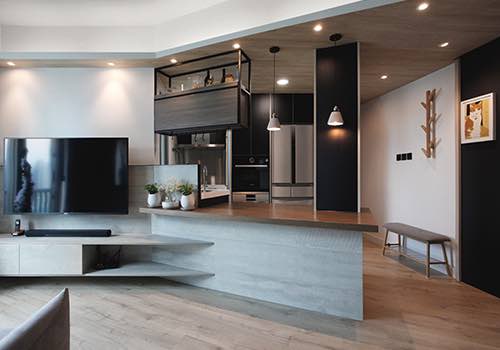