The project is located within the Yong Ning gate of Xi'an, the ancient capital of the 13th dynasty, close to South Avenue. Xi'an, the ancient capital of the thirteen dynasties, carries a thousand years of history and civilization. South Avenue is one of the oldest streets in China and the street with the most important commercial place in the ancient city of Xi'an. The reconstruction building is a concrete frame structure as a whole, consisting of a 5.1-metre-high first floor and a six-story building with a standard height of 3.3 metres, totaling seven floors. The main function of the building is office and creative industries. The west facade is composed of two buildings. The hotel building on the south side is close to the main building of the renovation, and the renovation needs to be considered. At the beginning of the design, it started from the urban planning layout of the "Lifang system" in the Tang Dynasty. Based on the concept of "Lifang", a square, regular, concise and atmospheric facade design is adopted. To echo the continuation of the historical context of the ancient capital, and to combine modern architectural design techniques, materials and structures. Complete the urban interface update, creating a characteristic office space combining tradition and modernity. 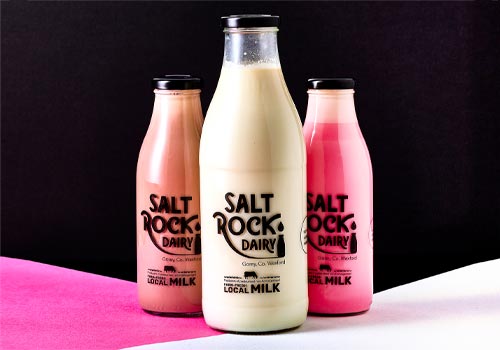 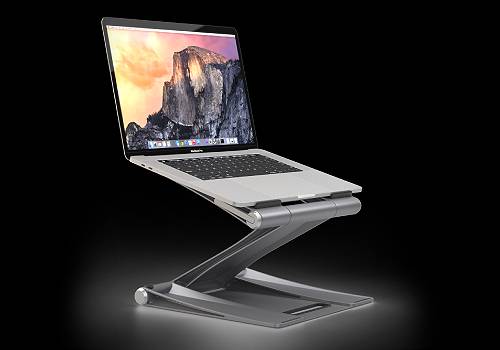 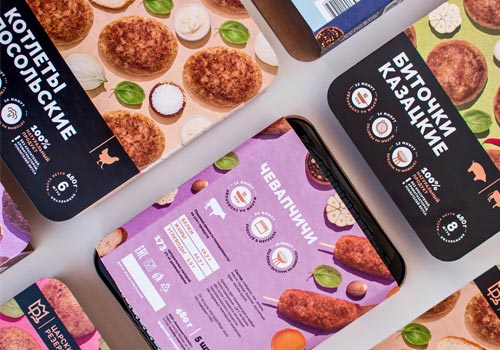 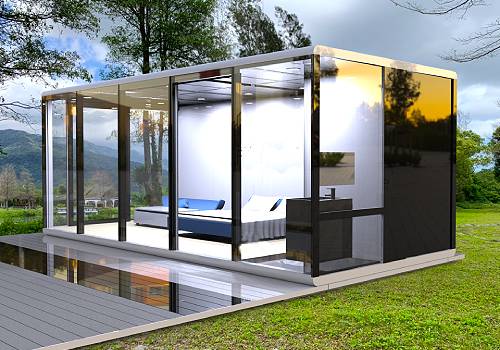