The Healing Garden at the Heide Museum of Modern Art

The Healing Garden is an outdoor restorative space at the Heide Museum of Modern Art, one of Australia's most important cultural institutions. The garden revitalizes the planting on the footprint of Sunday Reed’s original kitchen garden adjacent to the cottage that formed her and John Reed’s long-term residence at Hedie. Both the cottage and the kitchen garden are included on the Victorian Heritage Register. The proposal for the healing garden is not a remaking of this significant cultural and heritage site nor is it the importation of a new idea. Instead, we have looked, observed, framed and created “tipping points” in the heritage landscape that invite occupation and allow people into an environment in which they are free and have permission to change their behavior. Two ideas are important in this approach. The first is the notion of a threshold between the familiar spaces of the Heide cottage and the heightened space of the new garden. The proposal superimposes a figure over the site and at the intersection between it and the existing paths is located an arbor, marking the transition between 2 landscapes. The second idea is the notion of immersion. We have created immersive zones of planting, texture, sensory stimulation and small seating moments for 1 or 2 people that respond to the metric of the body - intimate spaces, social spaces, spaces for introverts and extroverts. By increasing the diversity, colour, texture, and sensory stimulus of planting in the heritage garden, the Healing Garden becomes a space for surrender and escape from the everyday, a place to recharge and step away from normal behaviours. As visitors walk through the garden, they will slow down, hear the birds and leaves swaying in the wind, see the butterflies, smell the flowers and accept the invitation to pause and mindfully explore the detail around them. 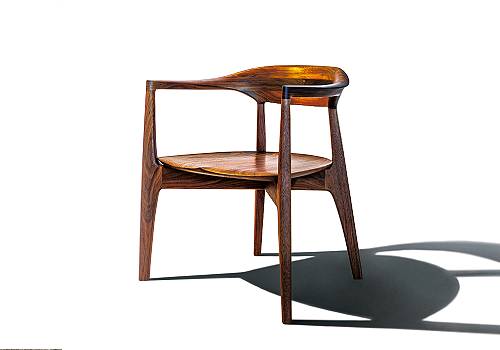 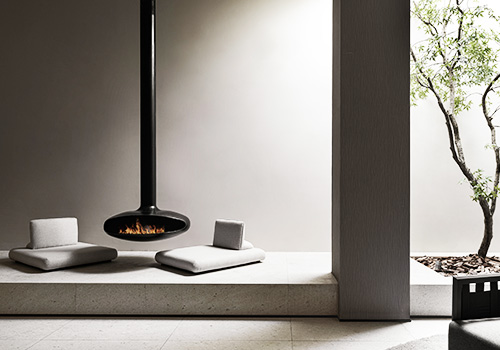 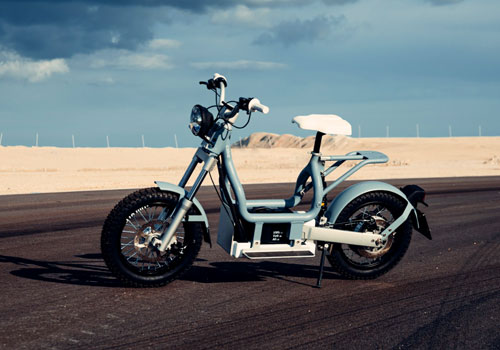 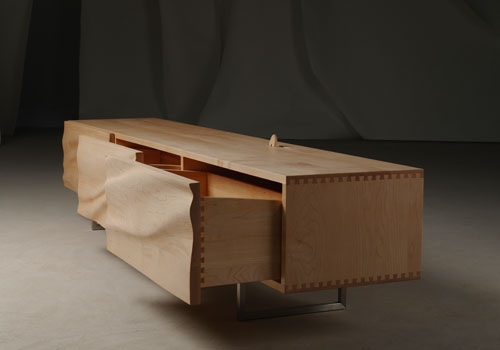