For the Blue and White Porcelain Plum Vase with “Four Love Figure” of Yuan Dynasty, the Four Love refers to Chinese literati’s love for orchid, lotus, chrysanthemum, plum and crane that represent the four seasons. Ping, the Chinese word for vase, sounds similar to Ping’an, meaning safe. Overall, it means being safe throughout the four seasons. The designer creatively developed a Chinese style plum vase on-board incense, implying safety and auspice. The plum vase-shaped openwork window design on the package and the Chinese latticed window and flower shelf patterns on the pedestal work well with the product placed inside, providing good protection to it while allowing those who are to open it to see the auspicious pattern on the product. Open slowly the openwork window package and a well-placed plum vase is perfectly presented, with a sense of ritual added to it, overwhelming people with the product’s Oriental cultural feature and charm. 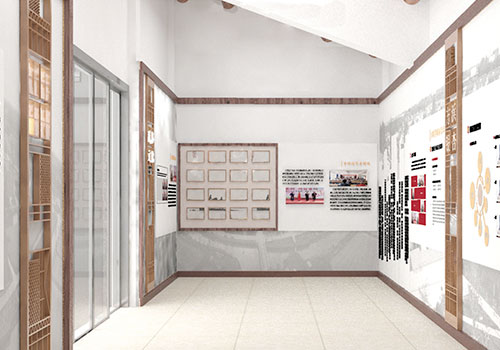 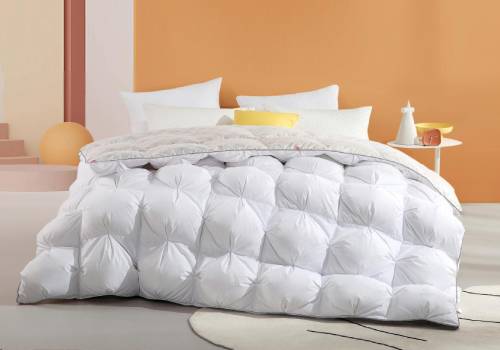 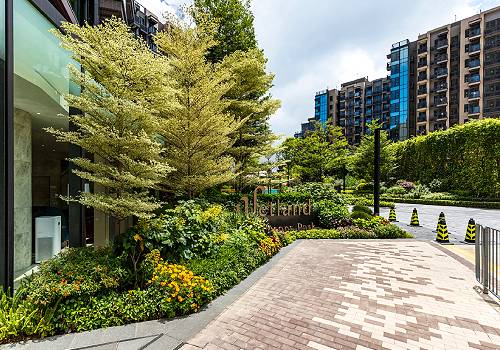 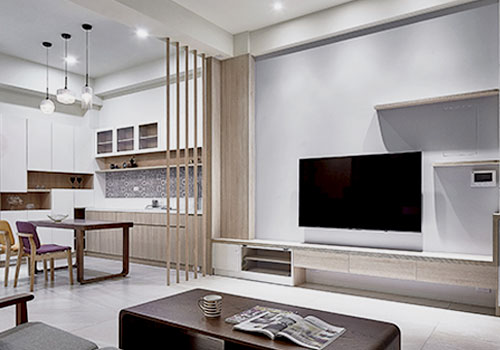