Interior Lighting in the Zhenshen Hall of the Fahua Temple

Located near Taihu Lake in Huzhou, Zhejiang, the Fahua Temple can be traced back to somewhere between the Southern Qi dynasty (AD479-502). The newly built Zhenshen Hall, a stupa for Guanyin, is 22meters tall, 26meters long, and 24meters wide. Built completely of wood with mortise and tenon joints and covering an area of about 1,000 square meters, the interior is beautifully layered. The hall differs from most such structures in that it lacks a large open space and a large Buddha statue; there are niches for smaller statuary and a space for moving around the central pagoda. Since it is dedicated to Guanyin, we wanted to create a sense of closeness to Buddha. Along the space around the pagoda on the second, third, and top floors are rooms. As you proceed through the hall, your view and mood change with the slight, intriguing differences in the architectural detail. The atmosphere caters to both devotees and tourists, with a gentle charm emanating from its traditional beauty and religious piety. The lighting effuses into each space based on its particular features. The entire hall was viewed as a lamp to be permeated with the light of the Buddhist culture. The lighting, meant to allow people to feel Buddha’s compassion and magnanimity, is a language and bridge to connect with Buddha. Relatively dim to highlight the depth of the subject and space, the lighting is managed with the DALI lighting control system to provide a variety of ever-changing effects, giving it the sense of being alive. Details are the spirit in architecture. Light is directed upwards at the carved ceiling brackets, from where it is diffused into the space. From the first floor to the caisson ceiling, the light moves upward as a metaphor for the rise and spread of Buddhist illumination. Our designers made repeated surveys of the hall and frequently spoke with the monks and nuns, maintaining reverence while working and finding respite from the vanity of mundane cares. 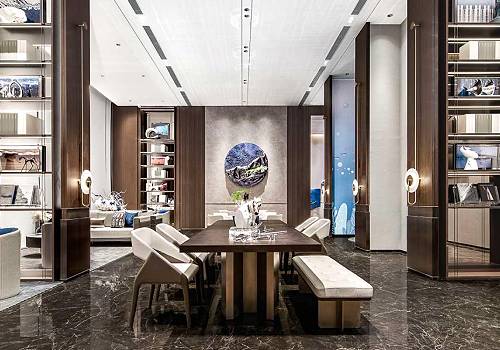 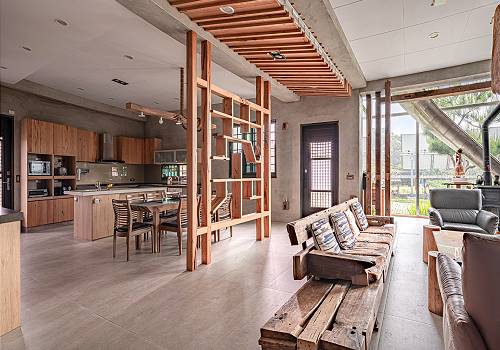 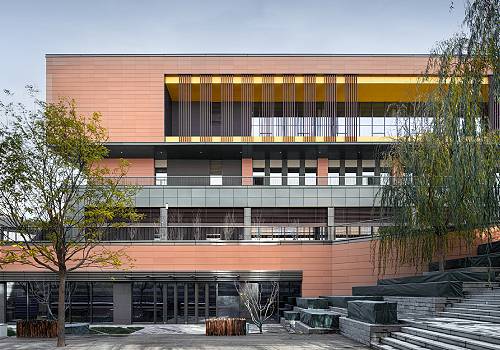 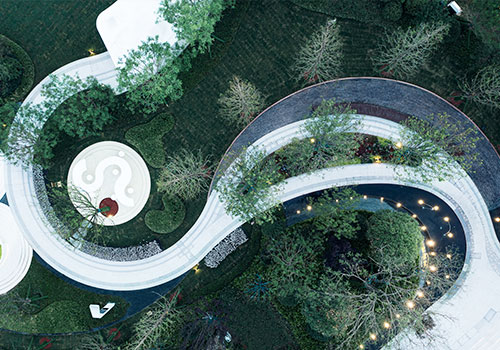