Located along Changchun's century-old central axis, the CREC Changchun Expo City marketing center is designed based on the city's history and culture. Considering Changchun's distinctive automobile industry pattern and long-standing film culture, the elements of "speed" and "curve" in the track and film are extracted and applied to the interior design of the space, and at the same time, through the extension of space and the blending of artworks into the theme space, a futuristic exhibition space that integrates scientific and technological innovation with regional cultural characteristics is fully presented. The project features a sense of visual space, flow and extension. The 10-meter-long reception desk and curved devices on it make the lobby area more spacious, echoing with the building shape and presenting a kind of dynamic visual effect. There is a huge 25 meter by 25 meter sand table in the lobby, with a star background light fitted to the ceiling, whose light can be extended from the ceiling to the wall, creating an impressive audio-visual effect. In this way, J&A tries to divide the spatial order with curves and create opposite views across two spaces. The single space is also built in axial symmetry, so that the customers can have different emotional experiences and physical sensations when seeing different spaces. 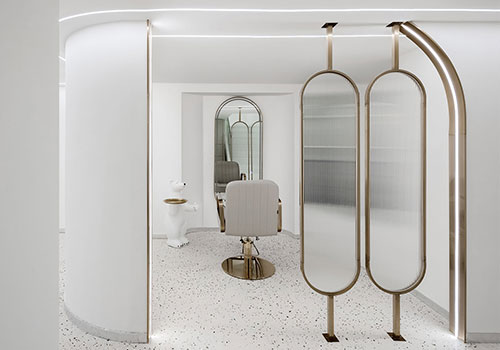 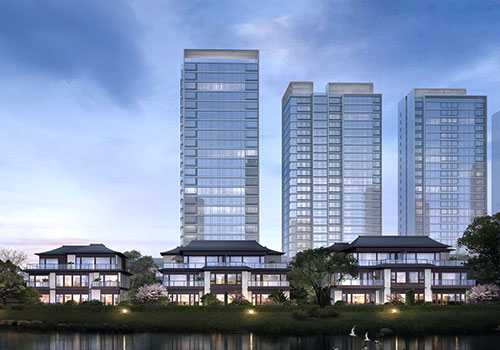 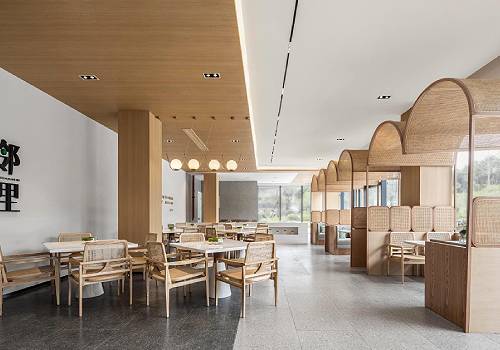 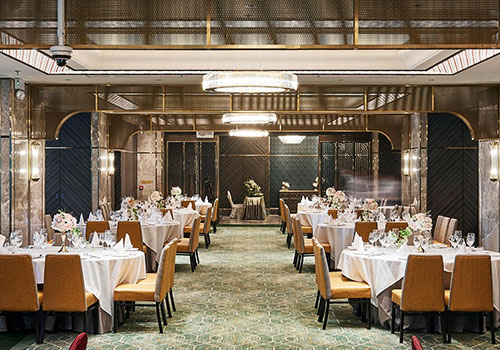