Located in the north of Portugal. Region with oceanic proximity, Urbanização Areosa is born from an order to design a subdivision of townhouses, for which it would be planned to sell lots individually with a type project, thus maintaining the unit of the set. Architectural management process that has become somewhat difficult and long with its own specificities for each lot over a period of several years. Taking into account the project's narrative, the visual enjoyment of the beautiful scenery of the Atlantic Ocean and the countryside of the place, has raised 22 houses, in individual plots, each with 4 floors, in 4 separate blocks. The effect of the relationship between the design of the houses with the context of the place and the relationship of the movement of the sun throughout the day were key factors in this project, creating a dynamic of its own. The protruding frames on the elevations and roof skylights allowed for beautiful filtered light and intimately framing the landscape. In the facades facing the street, sets of rectangular elements, loose from the main plane, were created to allow the repeated reading of the parallelepipeds of the band lots to be strategically broken. The break in monotony provided particularly interesting effects and lighting conditions. Based on a structural module of free plan, a spatial organization was created that allowed to combine several types of typologies. In the buried floor were compartmented garages and support rooms. The common rooms face the sea to the west and the kitchens to the east to the street and countryside. The rooms on both sides and on the top floor an office with terraces. 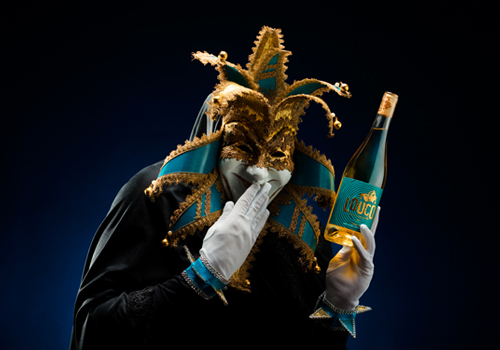 “Louco” - A crazy design for a wine that breaks patterns 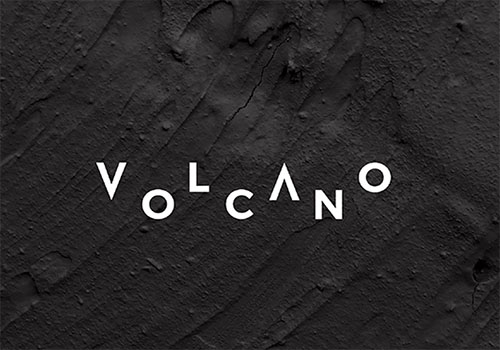 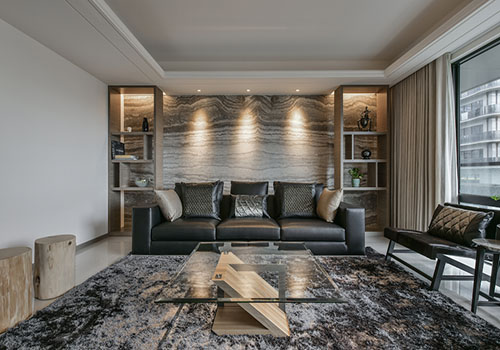 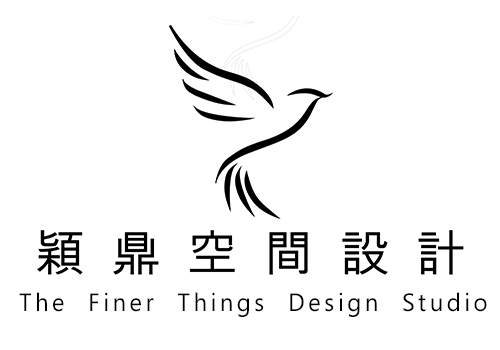