"Although the folk custom and classical rules are antiquated, the classic can still go on in today's landscape." This design is a Chinese quadrangle courtyard. With a deep grasp of Chinese traditional culture, space scale and human settlement concept, the designer integrates modernity and tradition into a beautiful picture. In terms of the form of the courtyard, the designer endows the space with layers based on the traditional quadrangle courtyard, including the landscape of the sky and the ground, integrating the landscape into the courtyard and creating an overlap between the inside and the outside. The arrayed brick walls are made entirely of grey recycled bricks. Entering the courtyard, the first thing you see is a brick screen wall, next to which is the shapes of the heads of the twelve Chinese zodiac signs. Further inside, the wide external corridor forms a broad perspective, and the landscape in the middle of the corridor blocks part of the vision, arousing the guest's desire for continuous exploration of the space. The side rooms and wing rooms on the east and west sides of the second inner courtyard are equipped with guest rooms and public facilities, such as painting and calligraphy creation room, dining room, toilet, etc. After passing through the winding veranda come the guest room, where the guest can enjoy the landscape of the inner courtyard and relax within the walls. The third inner courtyard is the reception hall. A door on its east side connects the second and third inner courtyard, preventing the various functional areas in the whole courtyard from mutual interference. The Chinese quadrangle courtyard, as the crystallization of traditional wisdom and civilization, is also a dynamic architectural model worthy of our reference in today's increasingly common urban housing. 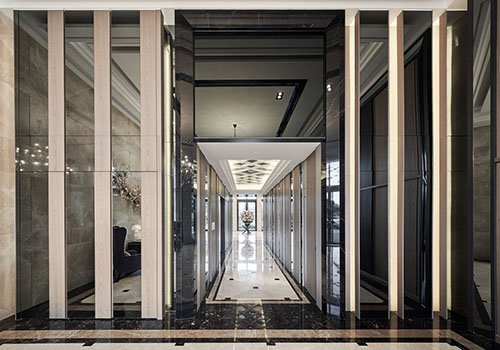 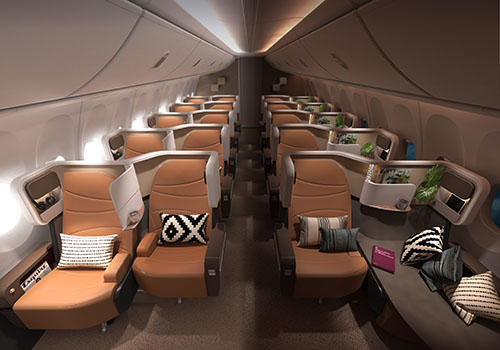 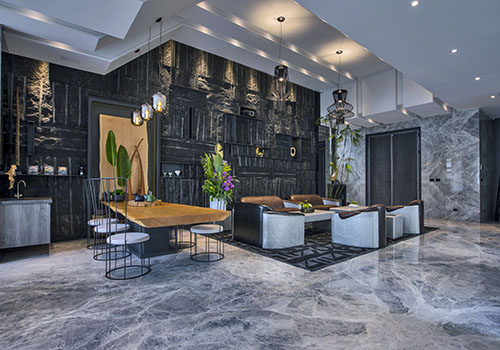 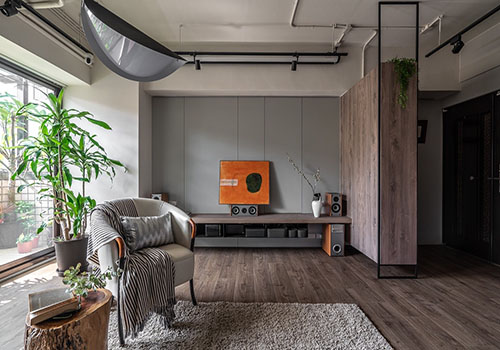