Designing extension to an old building in a village of Mount Lebanon and intending to have a bold, contrasting, yet sensitive and humble design to make the existing stand out was the Architect main design concern. His team studied the extensions that was done to the existing building and then they studied the history of the village and its development. After research they discovered that the existing building has already been twice added, both extensions had different methods of construction, and different materials but all of the extensions preserved the same approach. The Architect concluded that the extension should respect and preserve the old approach, at the same time should have different texture even if the same material was used. As well as this extension should become part of the extensions by answering the needs and the objectives of the owner and history and their concept for design and that is to have a space that tells a story. 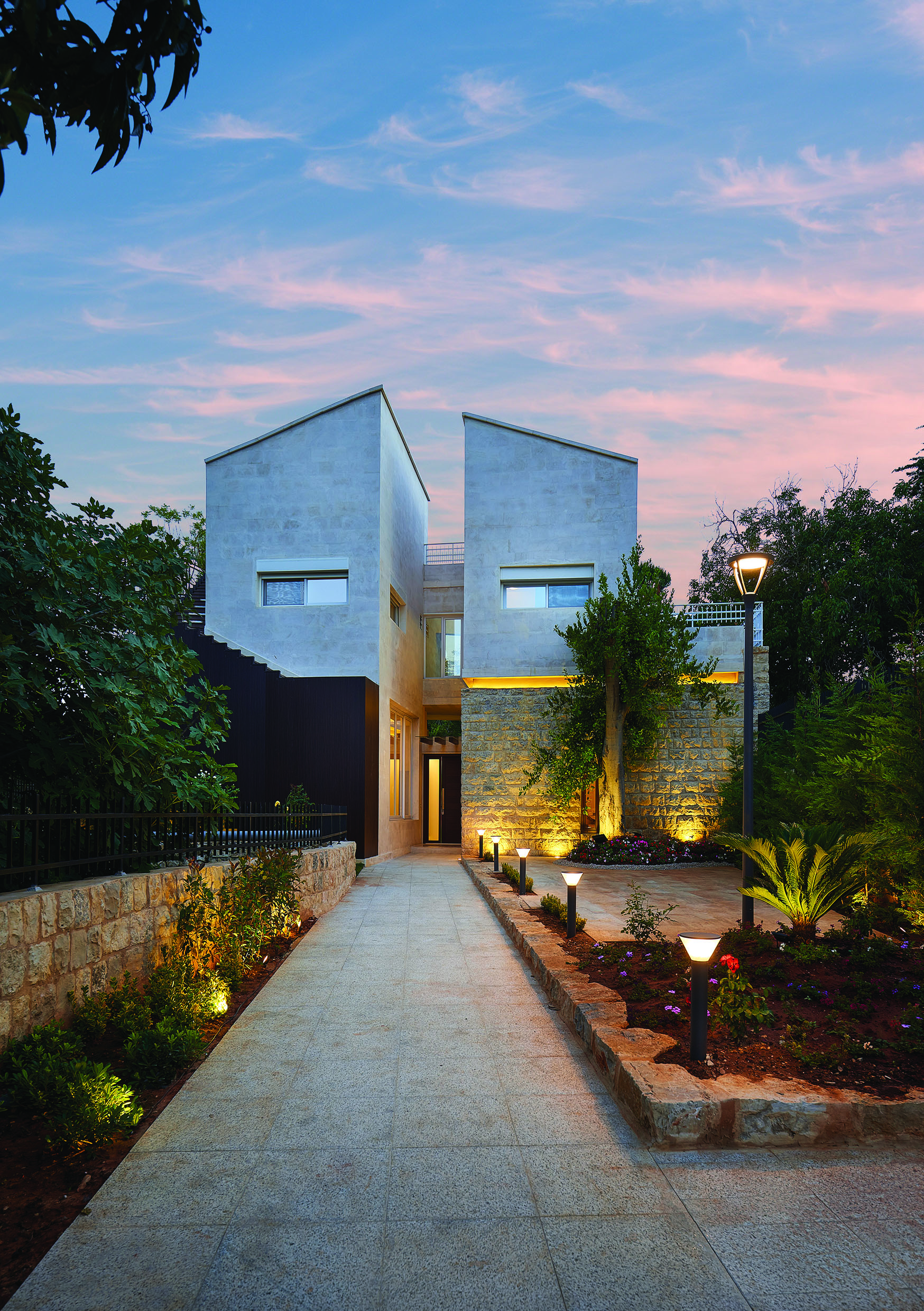 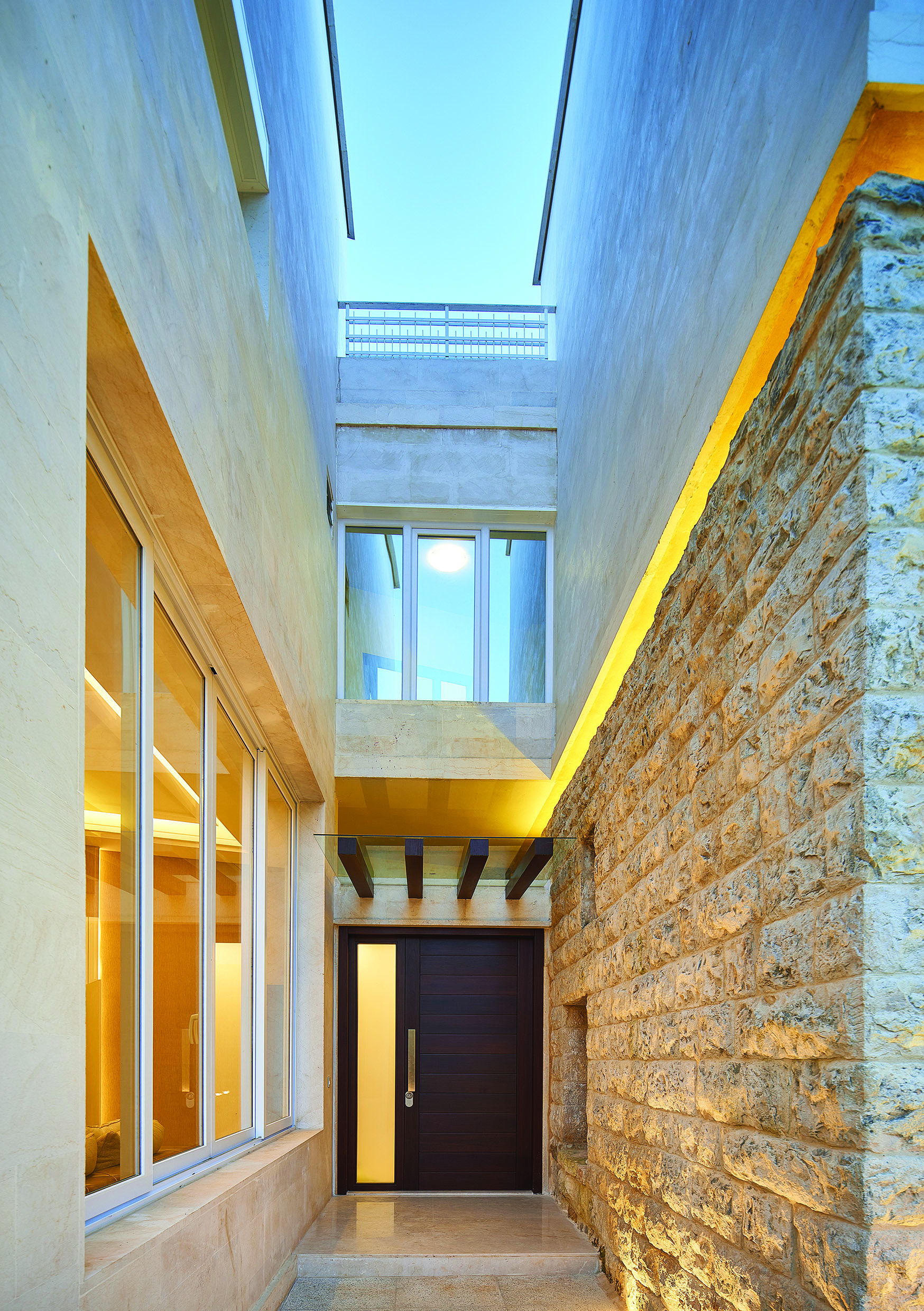 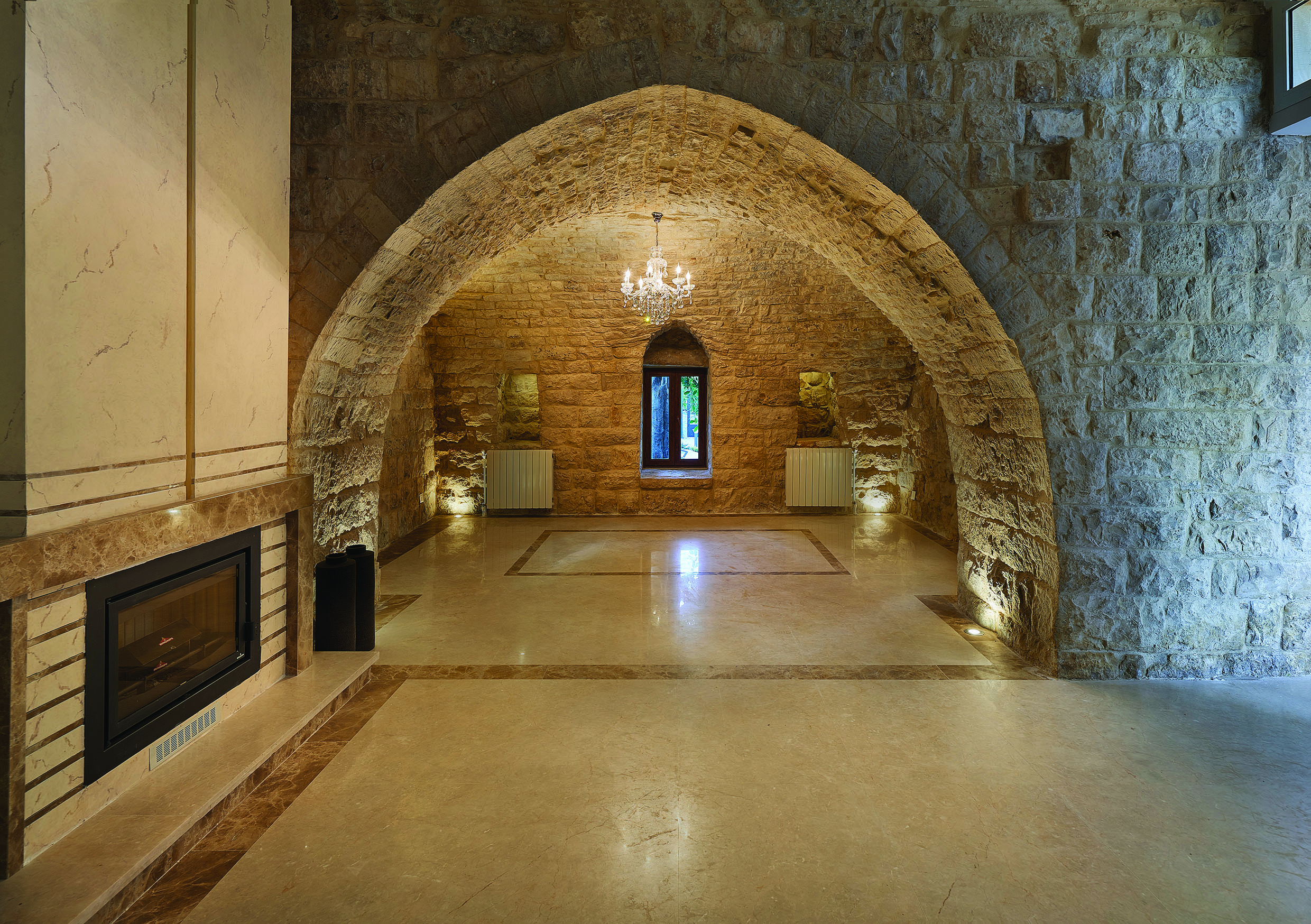 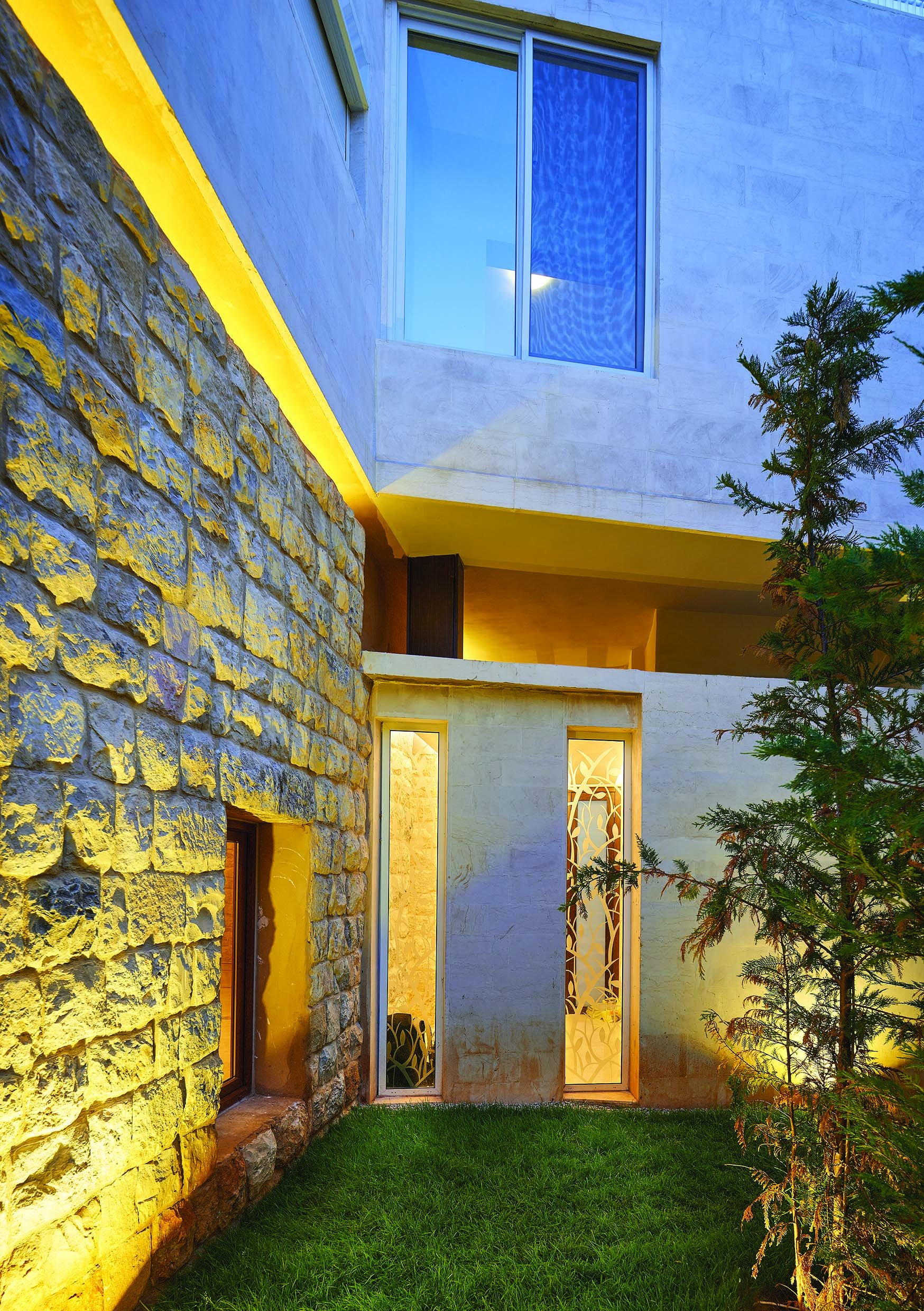 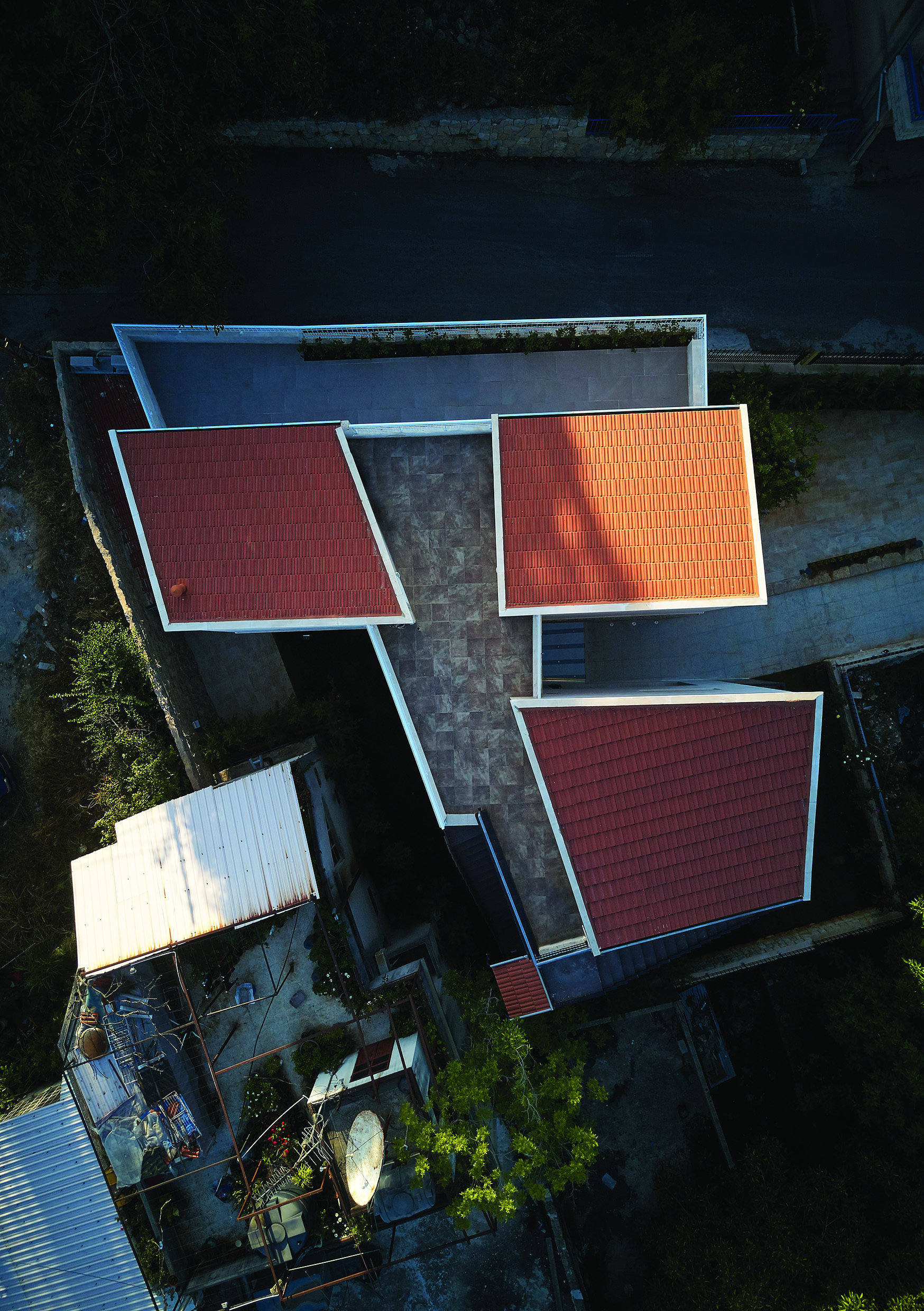 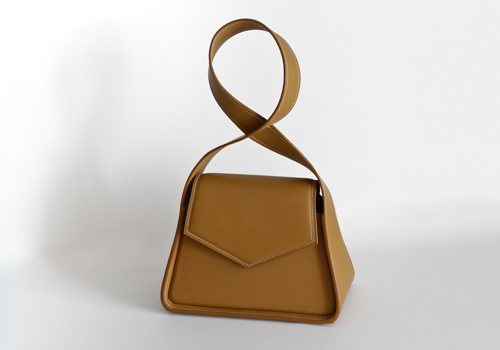 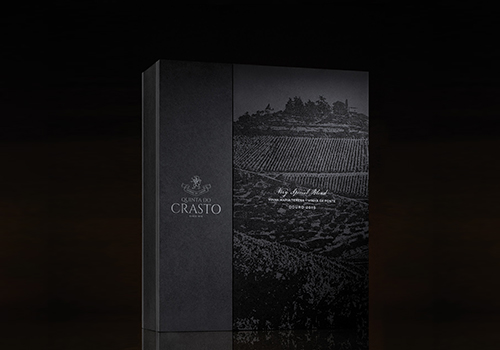 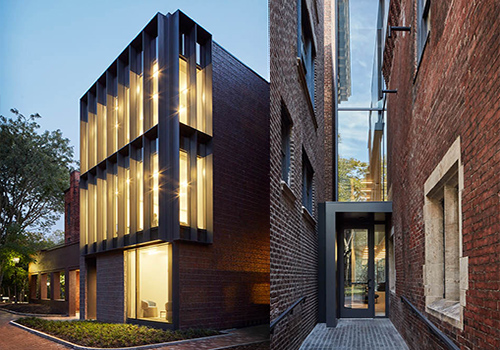 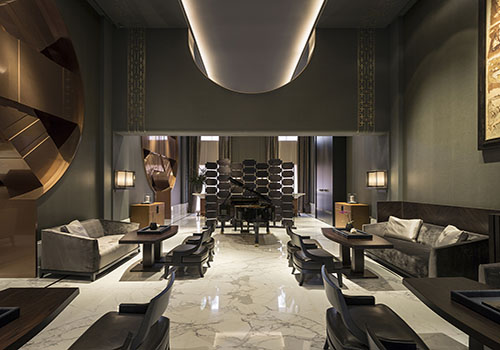