This project has been the dream house for a family of four. The designer took many aspects into consideration, such as the client’s job as a freelancer, the client’s hobbies, and how the children are still growing up, and, therefore decided upon the core concept as to create a living space which keeps abreast of the times by utilizing flexible designs. With the horizontal spatial scale, the designer laid out a broad, continuous flow indoors and an exhaustive storage function; and with the longitudinal timeline, the needs of the now and of the future are both met via adaptable designs. In addition, this project also involved a terrace, which is quite uncommon. The designer used it as a medium to not only establish a relaxing scenery that tranquilly connects man and nature, but also help better the interactions between the client and his clients. With a precise grasp of the layout and proportions within the space, the designer employed soft, curved lines to outline the ceiling, main wall, and beams, so that the communication between the arches symbolizes a rounded family, yet at the same time, the placidity of the elaborately left blanks paired with the tightness of the curvatures form a static lyrical rhythm. As for style and tone, the designer adopted the nature-centric French Colonial style, using clean, elegant white as the base, while introducing rich, vibrant colors to bring forth harmonious visual aesthetics 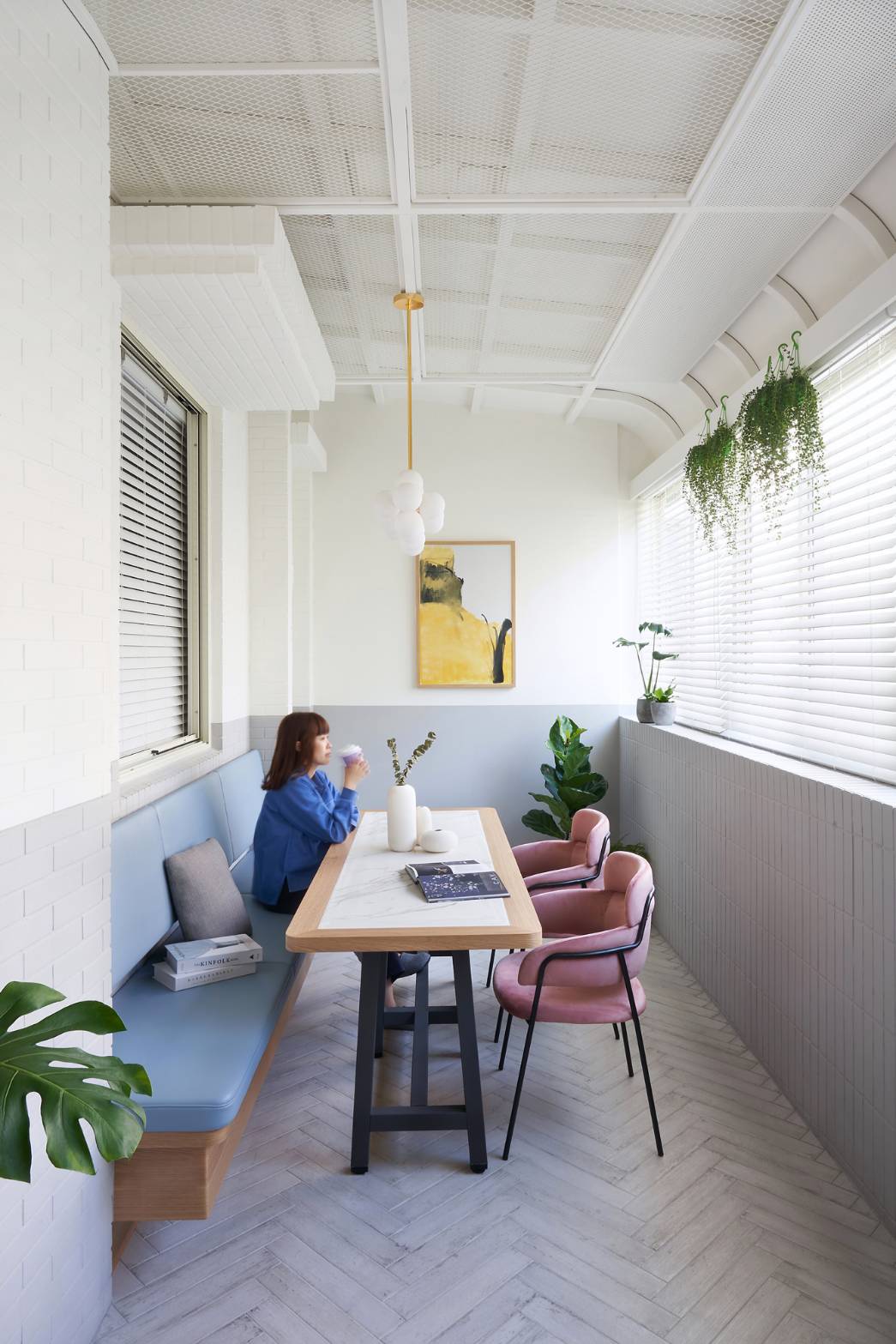 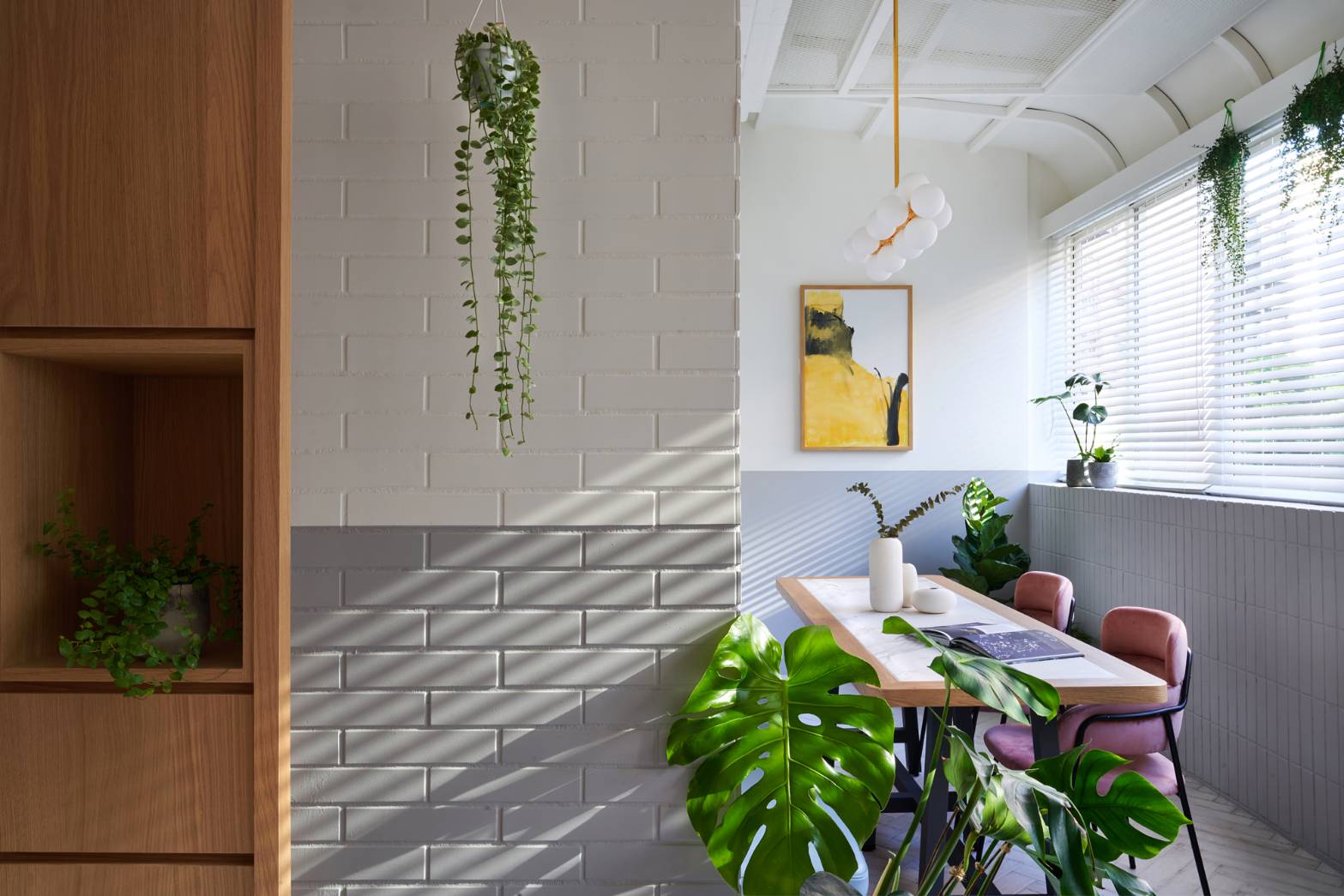 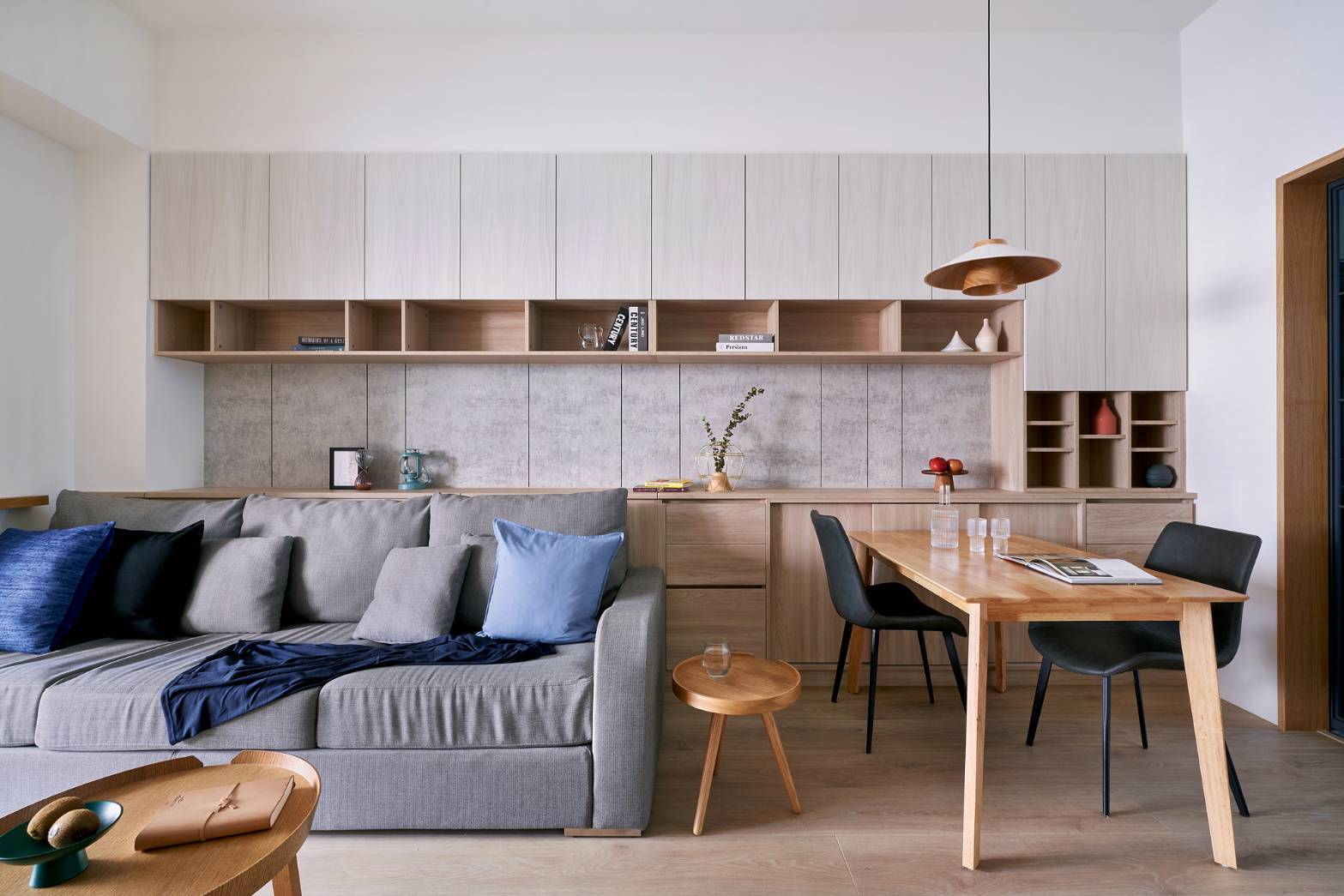 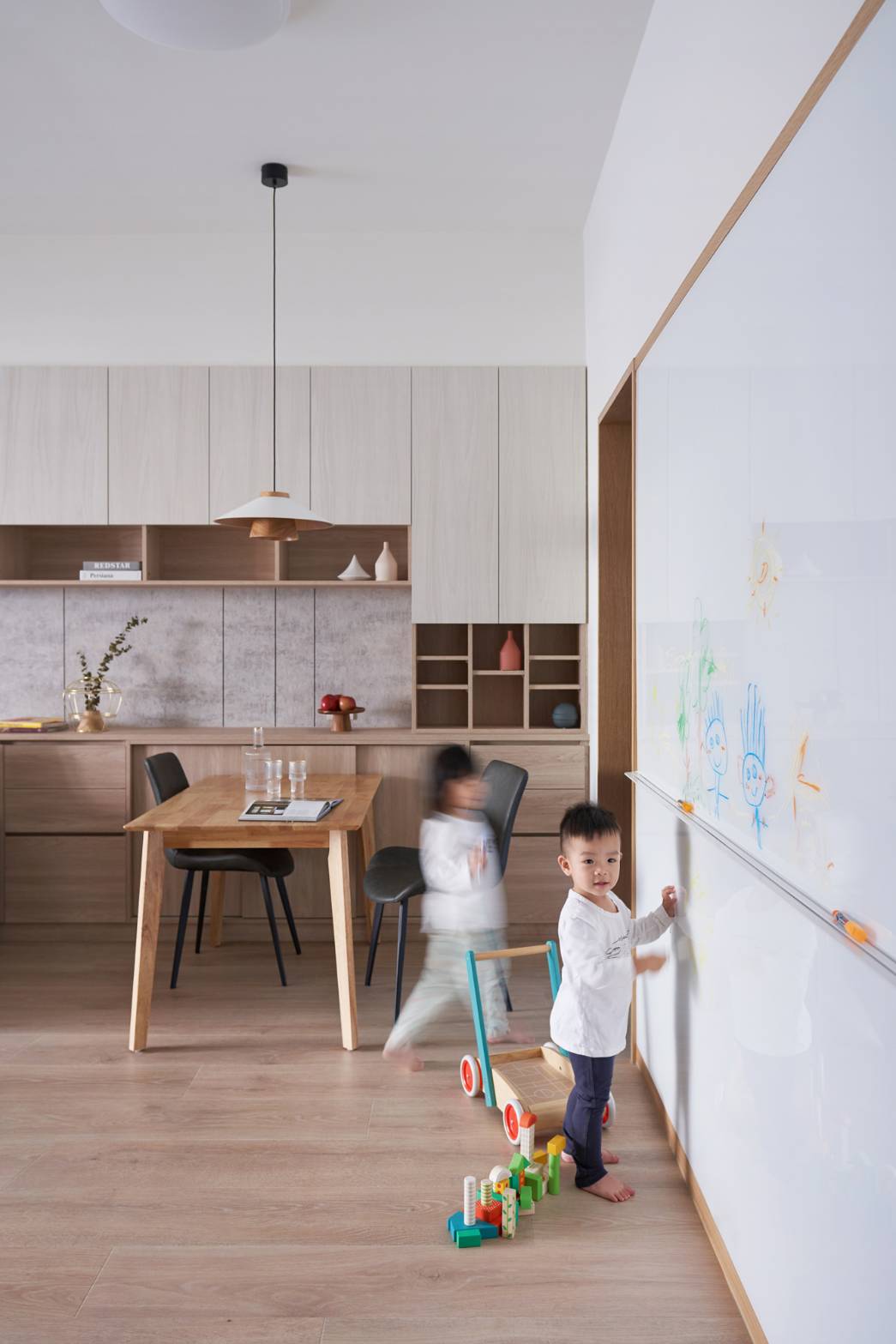 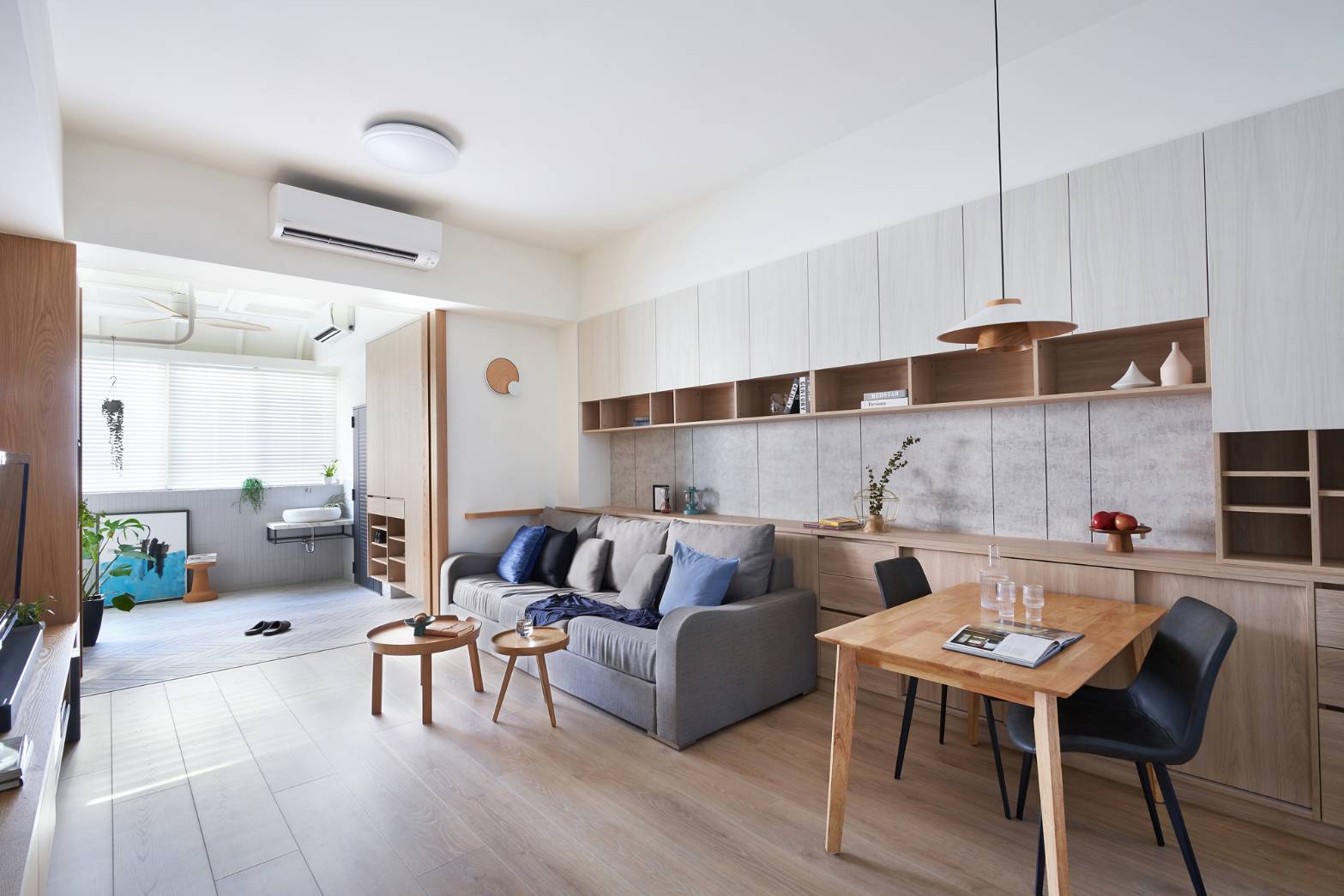 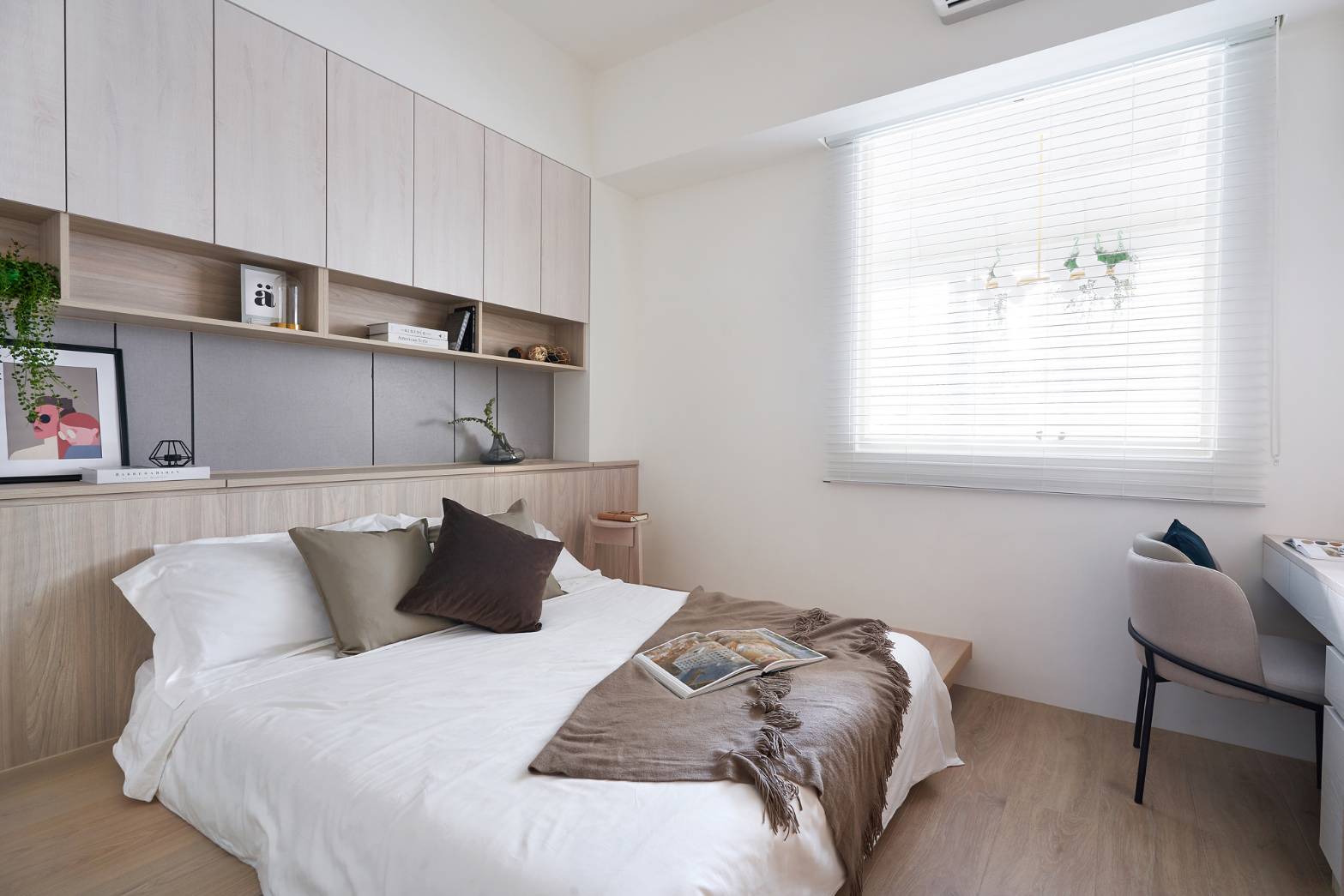 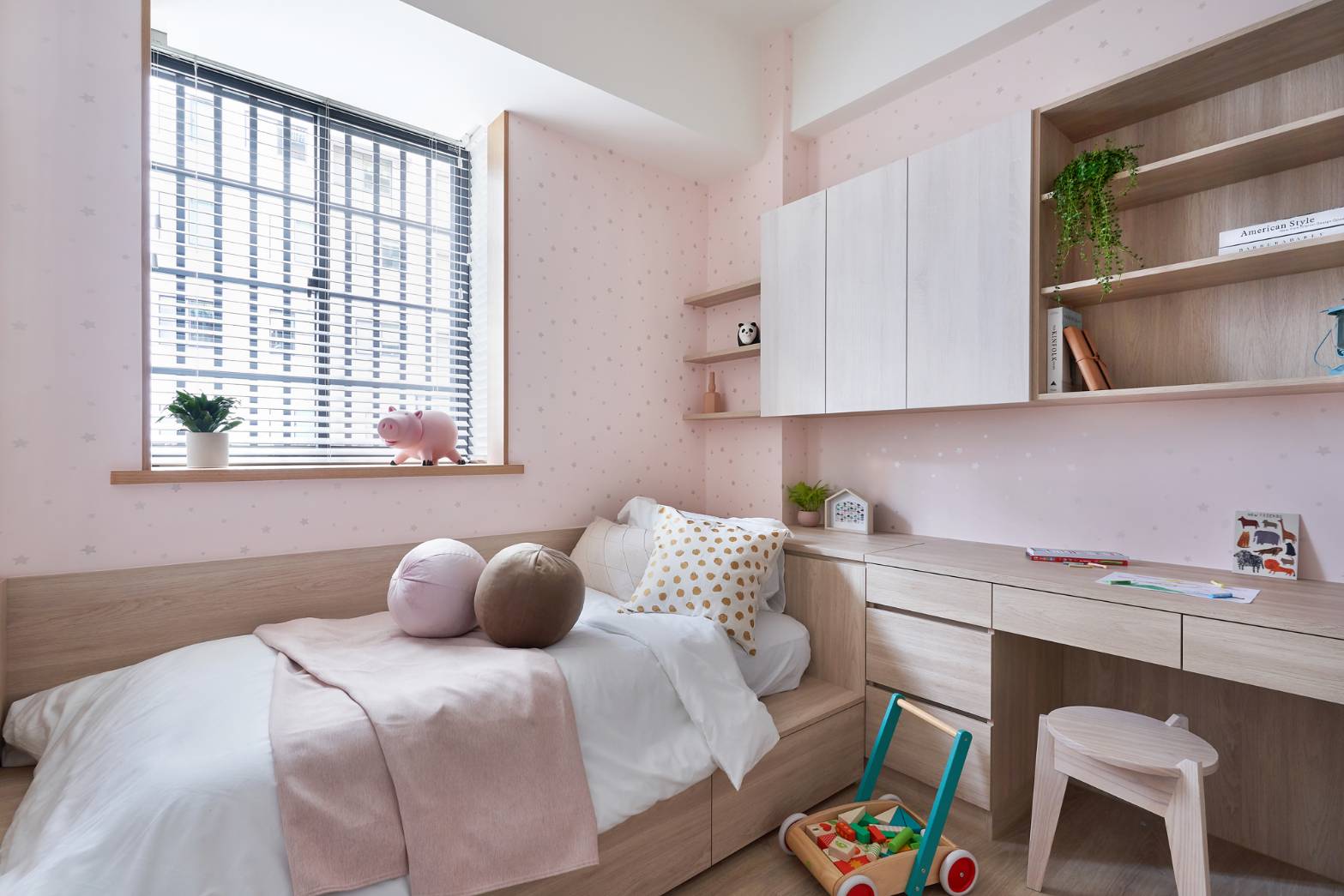 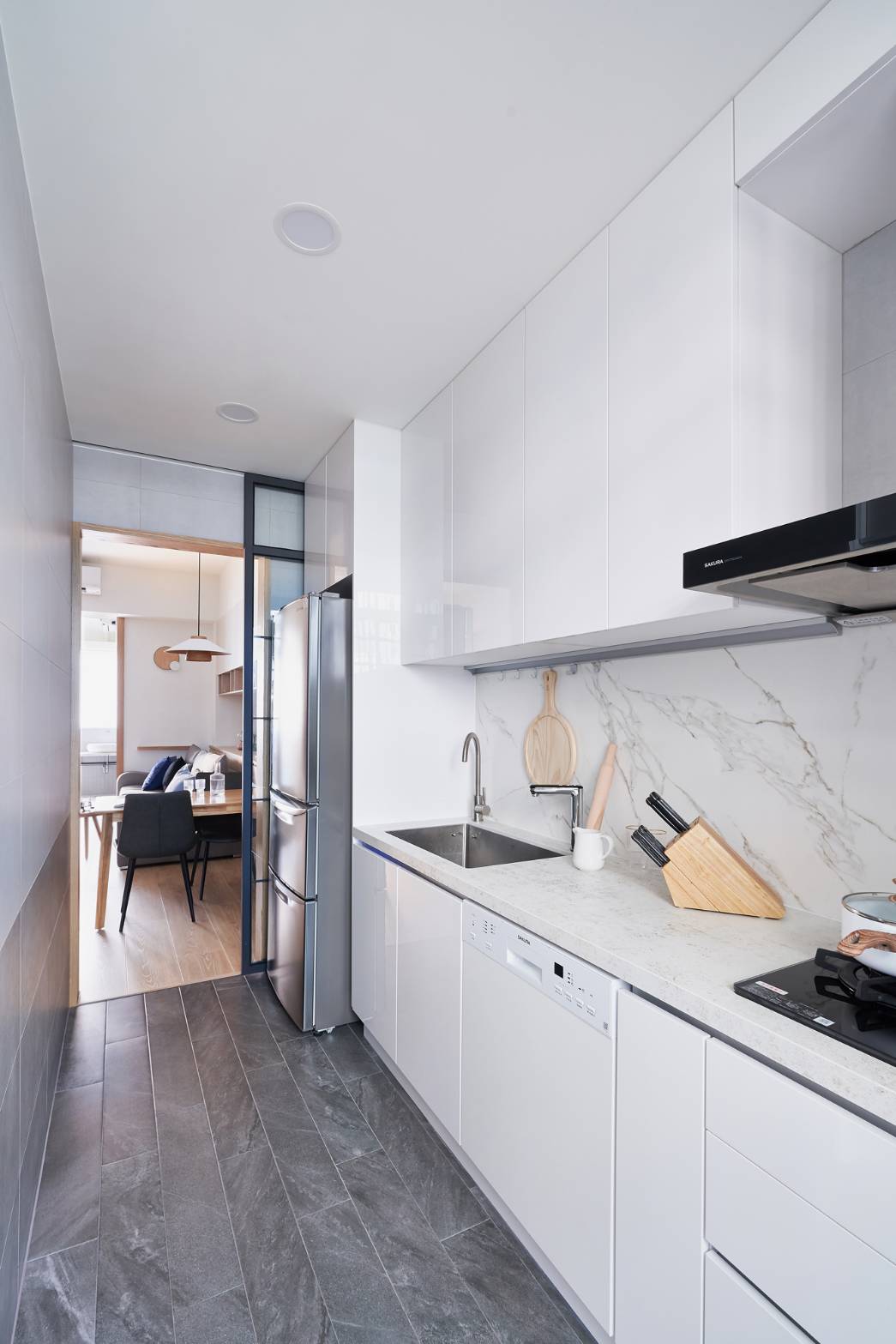 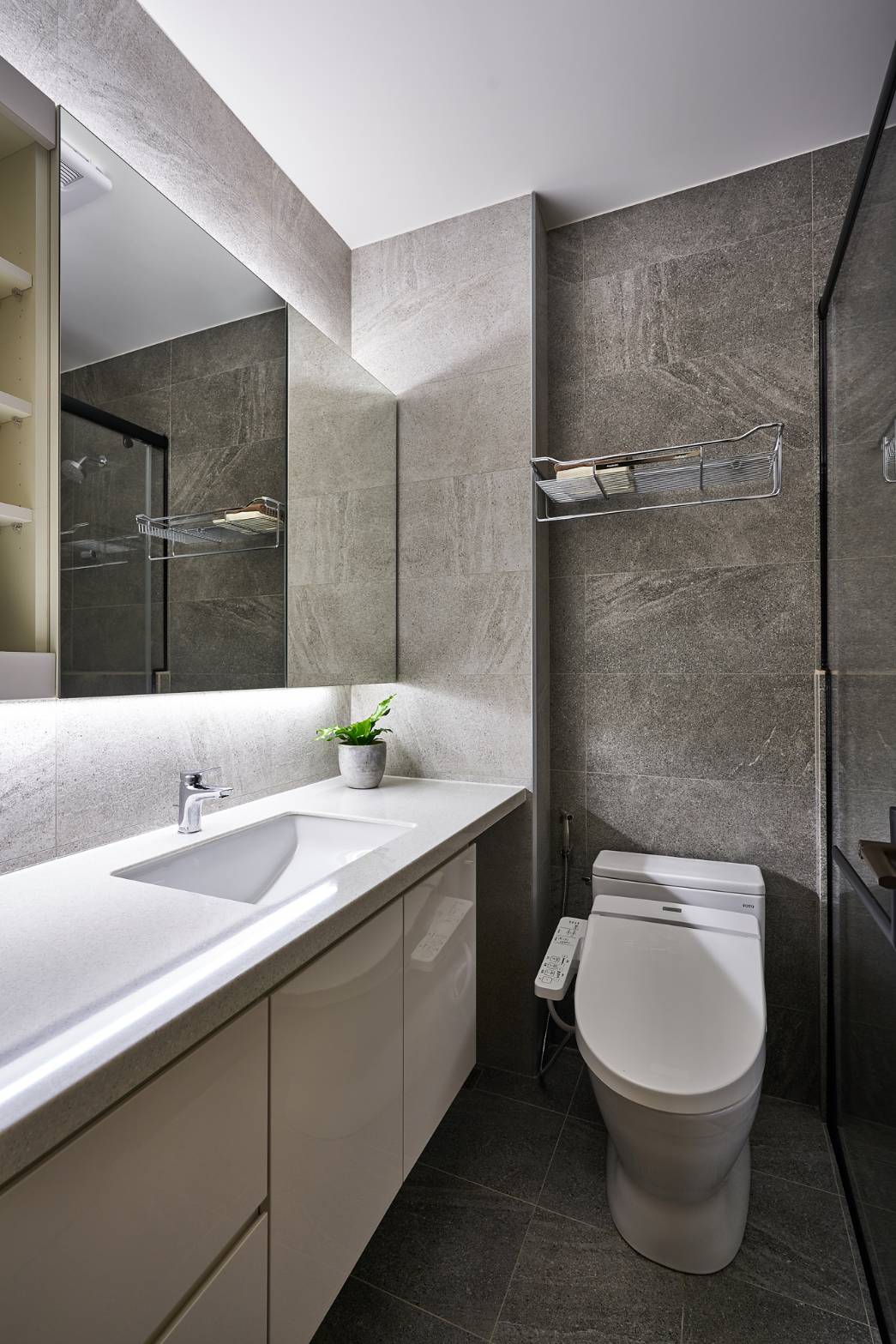 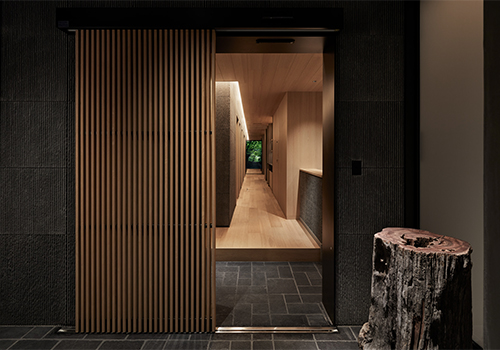 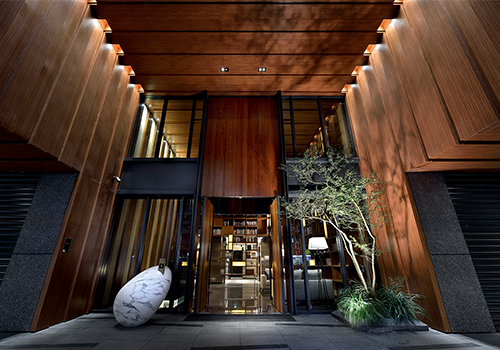 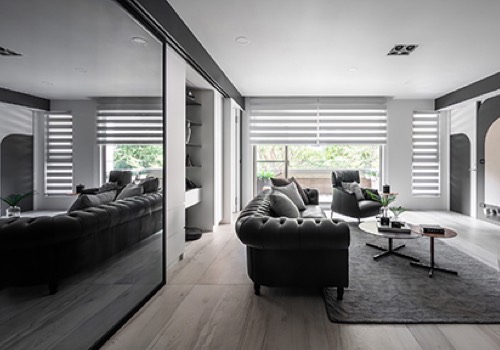 2020
The Shine of Sustainable Architecture 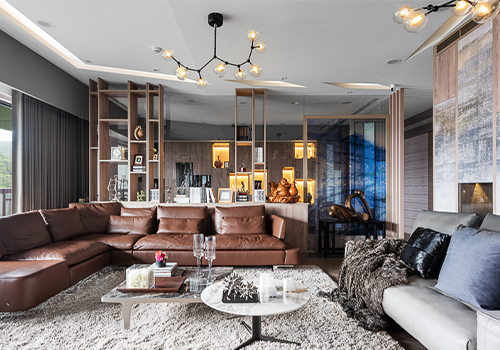