The objective was to design a museum that tells the history of the chiefdom and missionaries that occupied and used the old church which was abandoned and now existing as remains and a national monument, as well as to use the new museum as an exhibition space for new and old artworks for the region. Reconstructing and retaining the remaining building structure formed an essential part of the concept design. By working with the existing remains, it was essential not to override them but rather create a new life around them. The intention was to preserve the ruins through contemporary feel and simultaneously breathing new life into it, therefore highlighting the contrast between old and new. Material selection was important, therefore a structural steel framework was introduced to rebuilt the old structure of the church. The height, form, windows of the old church were reconstructed with modern materials –corten steel to represent the hue of the burnt brick ruins and for the wall enclosure, steel for the structural frame and metal roofing. The metal roofing is patterned with the traditional pattern of the old royal house/homestead used to exist on the site nearby. It is often reflective of the Tswana traditional pattern used to adorn the traditional walls and houses. The pattern cutouts reflect light into the interior (previous church nave of the old church) of the museum and give a great ambience to the exhibition display. The overall shape of the museum is the form of the old church in a contemporary state, with new added values and function. The museum has three major spaces and two secondary spaces. The major spaces are the exhibition space which is in the centre (previously the church nave), the two other spaces are the historic information display spaces on the left and right sides of the main exhibition spaces (previously the church aisles). The auxiliary spaces are the grand entry and the steeple which are enclosed by steel and glass.The steeple forms the main anchor and landmark for the museum which acts as a reflective lighthouse by night. 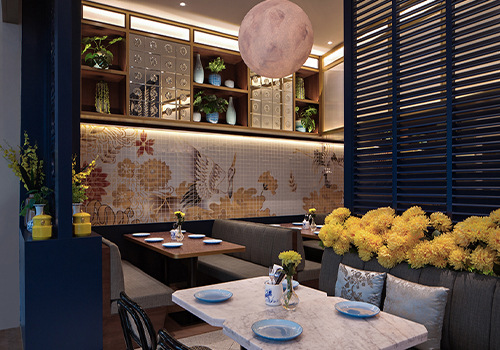 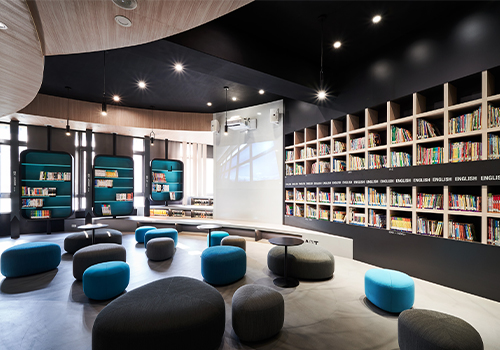 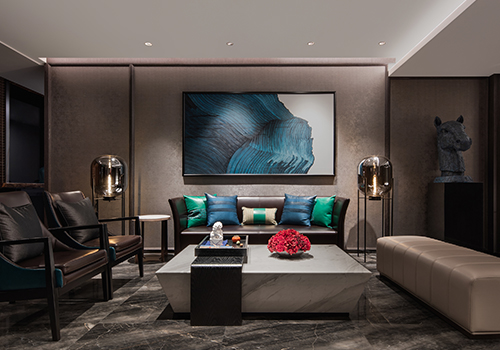 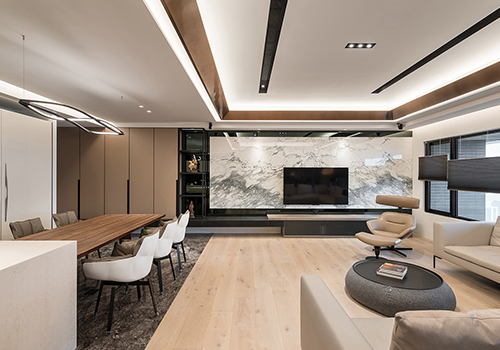