The designer upholds the fundamental idea of not forgetting own culture and quoting the traditional Chinese style as the main axis of the design and presents the common classical elements one by one. A bold and no-hesitation design vocabulary are implemented, hoping that whoever enters the space may have the sense of acceptance, not just as a visitor but as a guest, who is well received. While entering the office space, people will pass the ancient-palace-like Chinese style corridor, which is also the focal point of this project. Gold foil was used and manually pasted the entire space surface with luxurious yet low-keyed gold color. Thereafter, looked for woodworkers to make traditional Chinese double doors, Mortise and tenon joints, bringing the best effort to make the entire space without ambiguity. In terms of living functions, the Chinese corridor entrance is designed with barrier-free ramp, which solves the height difference on the raised floor area. In order to connect the Chinese style on the outside and simplicity of European and American style on the inside, the floor tiles are gradually decreasing to create a progressive connection effect. As the line of sight extends to the end of the space, the design team replaced the solid partition with full glass to separate the space. While enlarging the vision, it is also an interesting attempt to make the space into a painting. The interior space is based on all-white walls, cabinets, desks and chairs, and decorated with beautiful details such as door frames, lamp holders and Chinese cultural elements. Write the design intention between tangible and intangible. The overall design style is quite different, but it creates a new balance with the extreme, which is the contradictory balance that the design team wants to try. 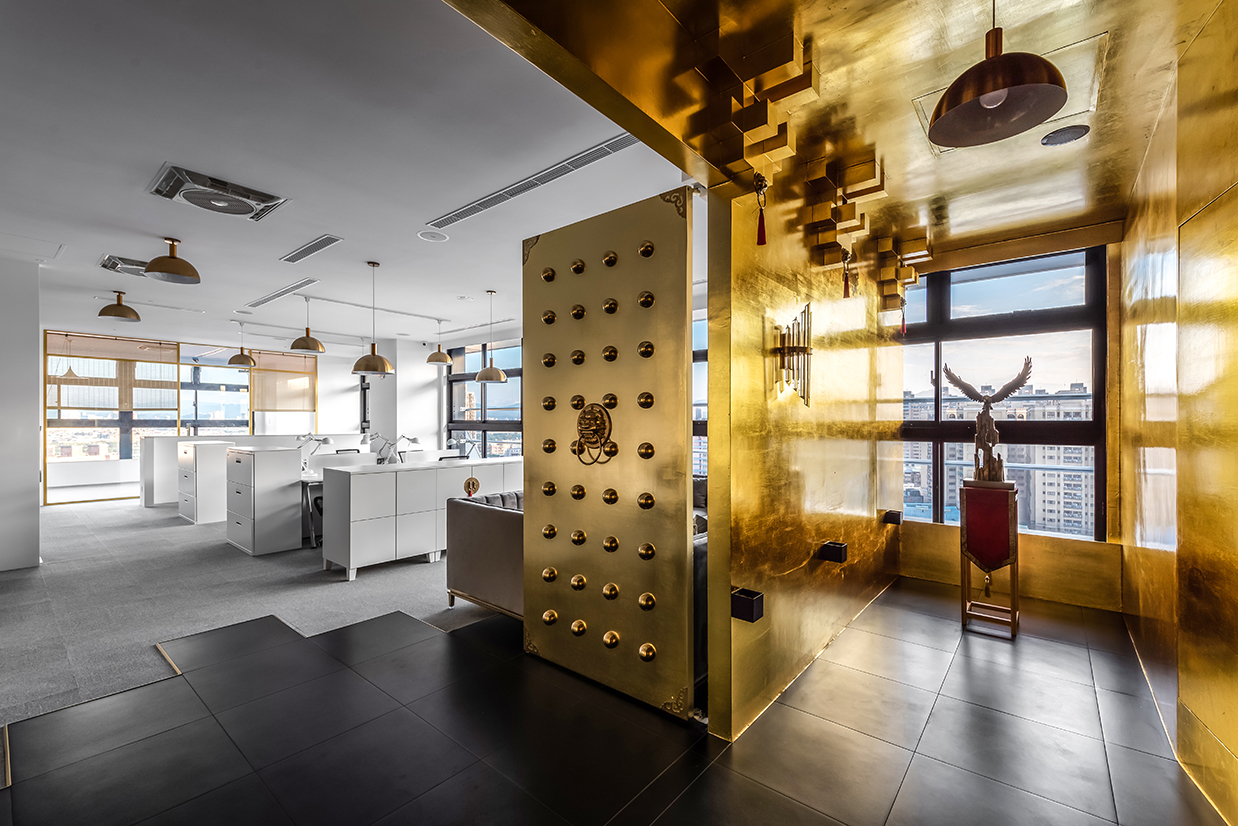 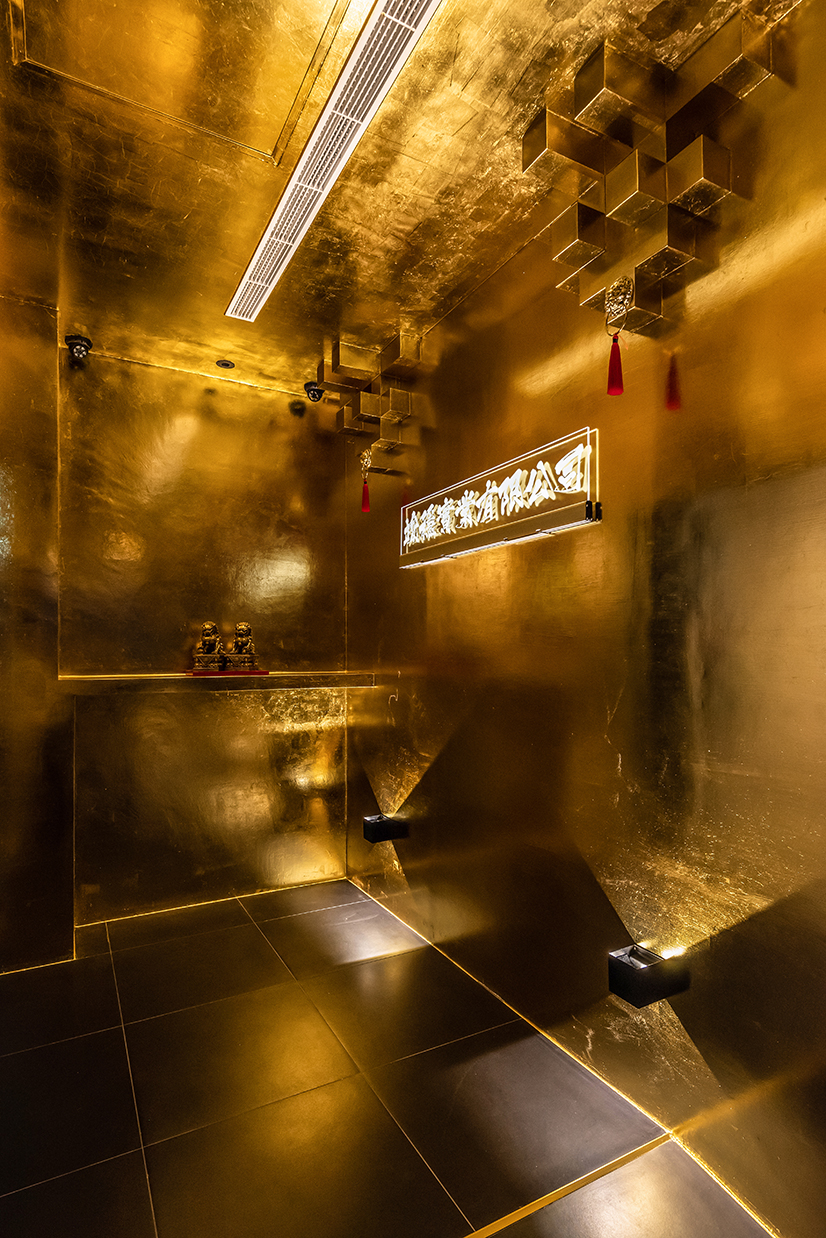 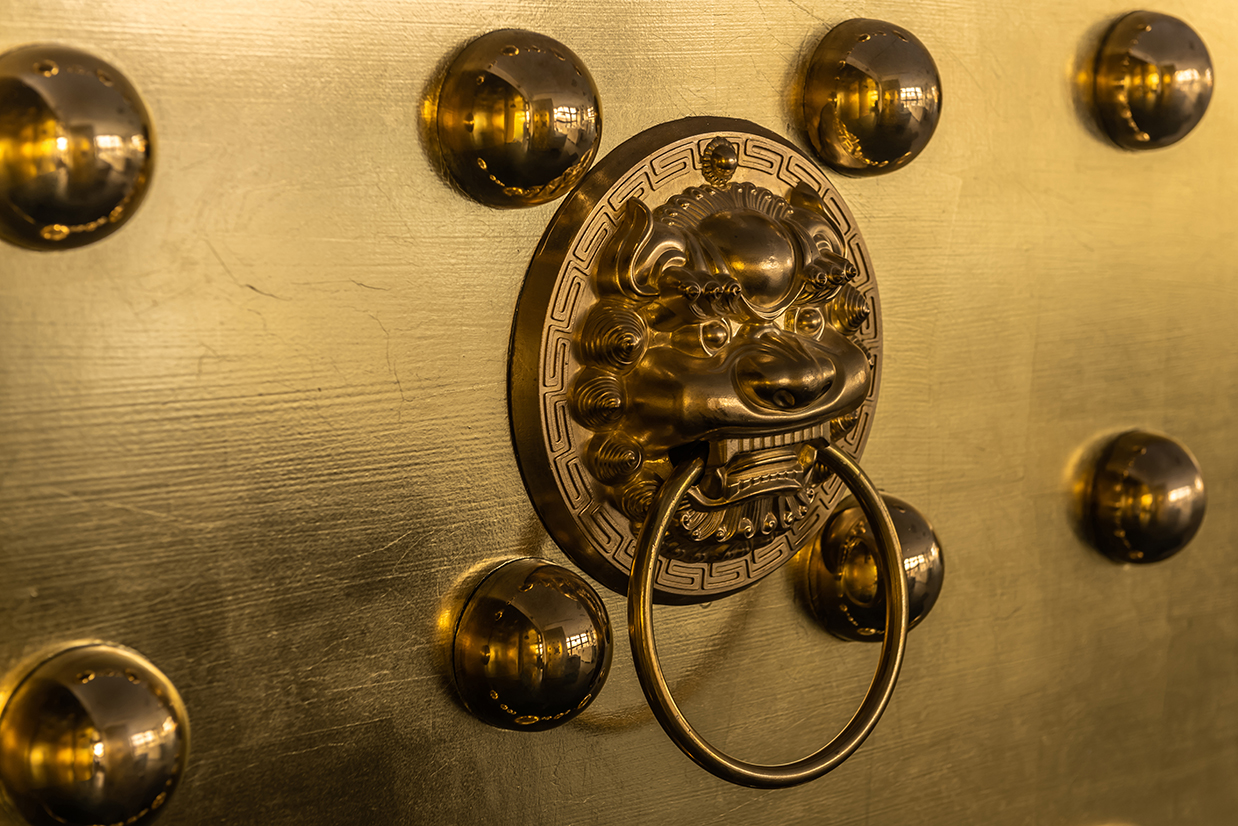 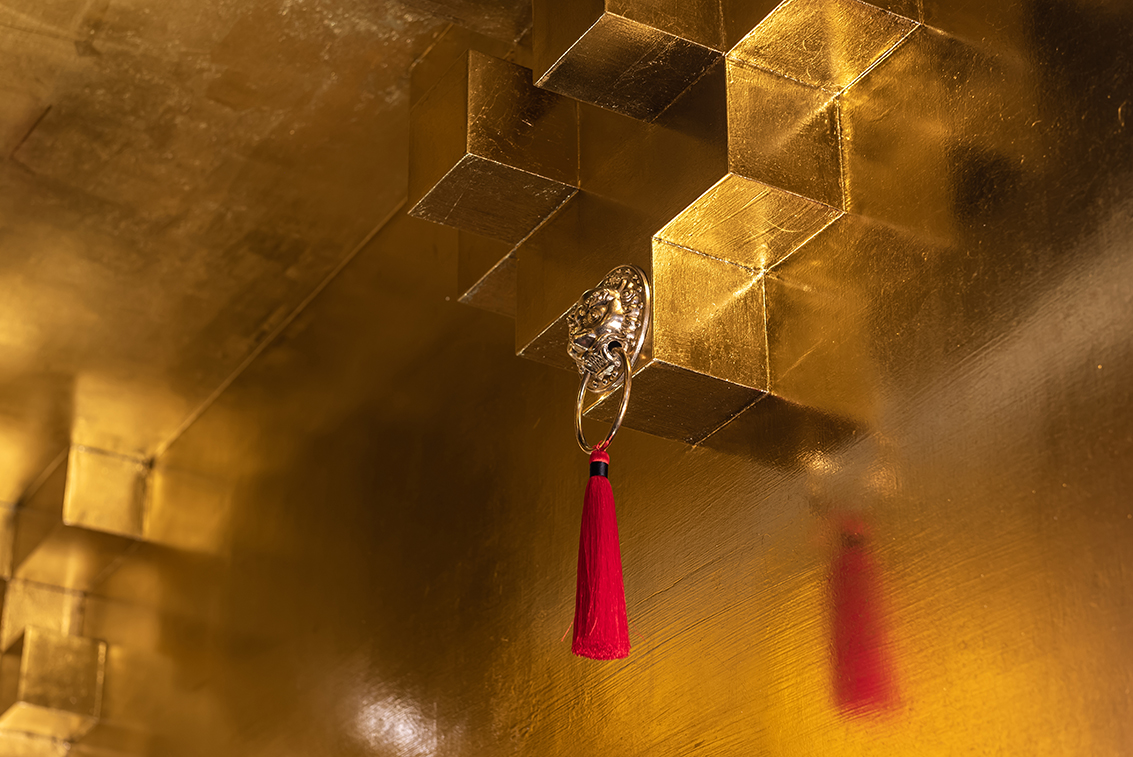 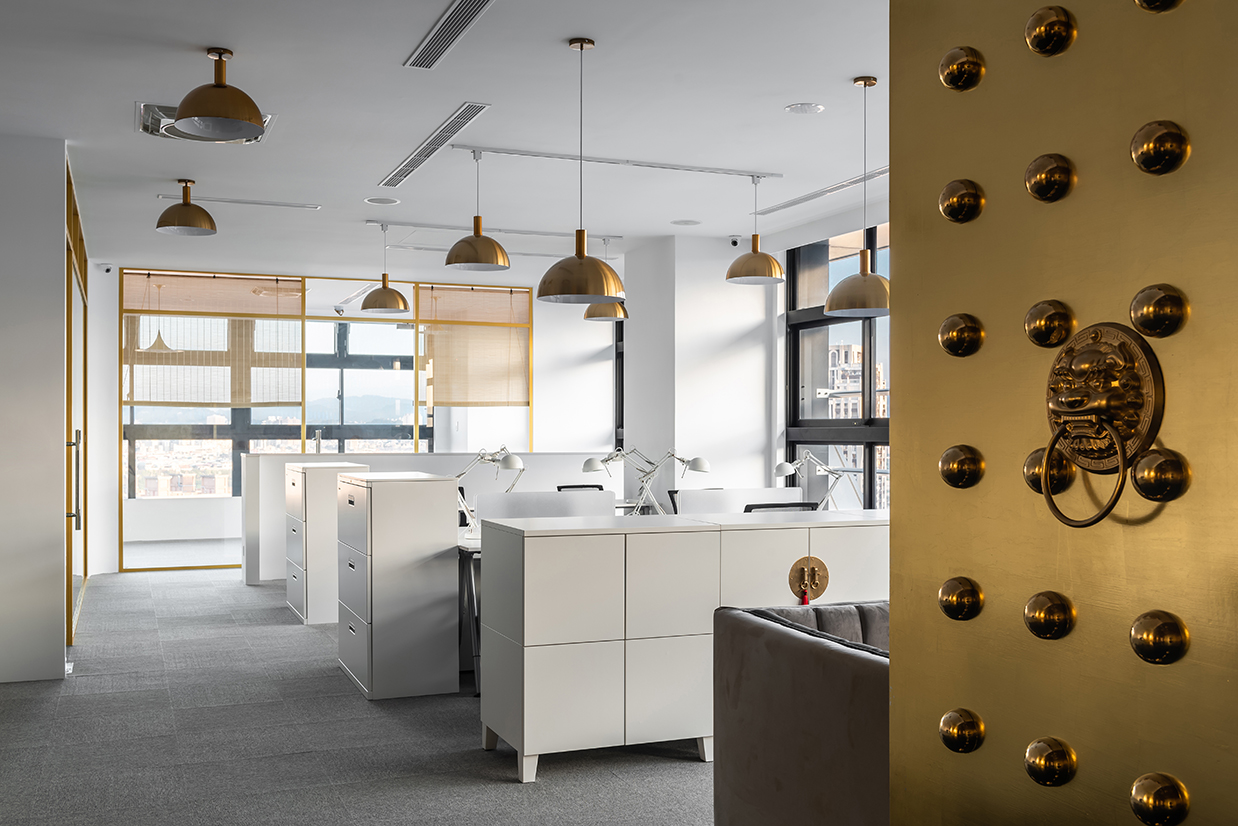 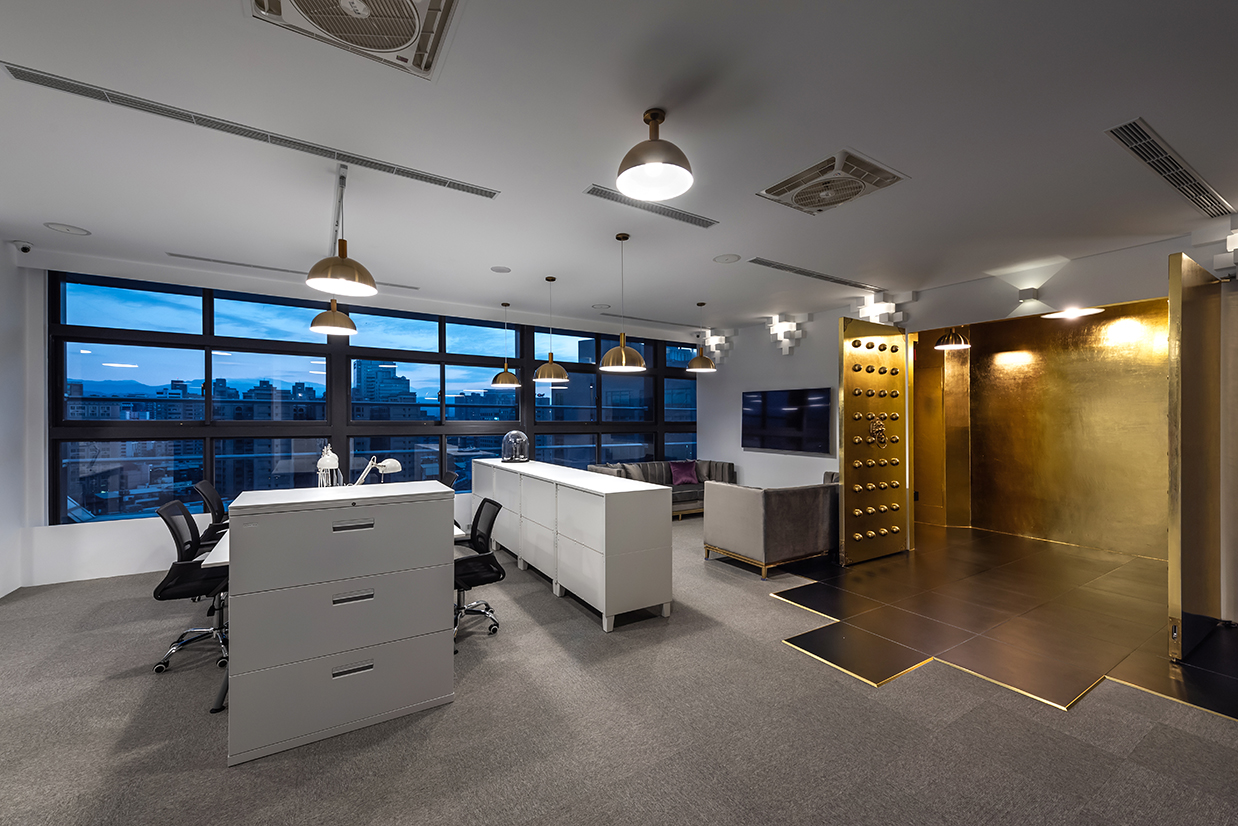 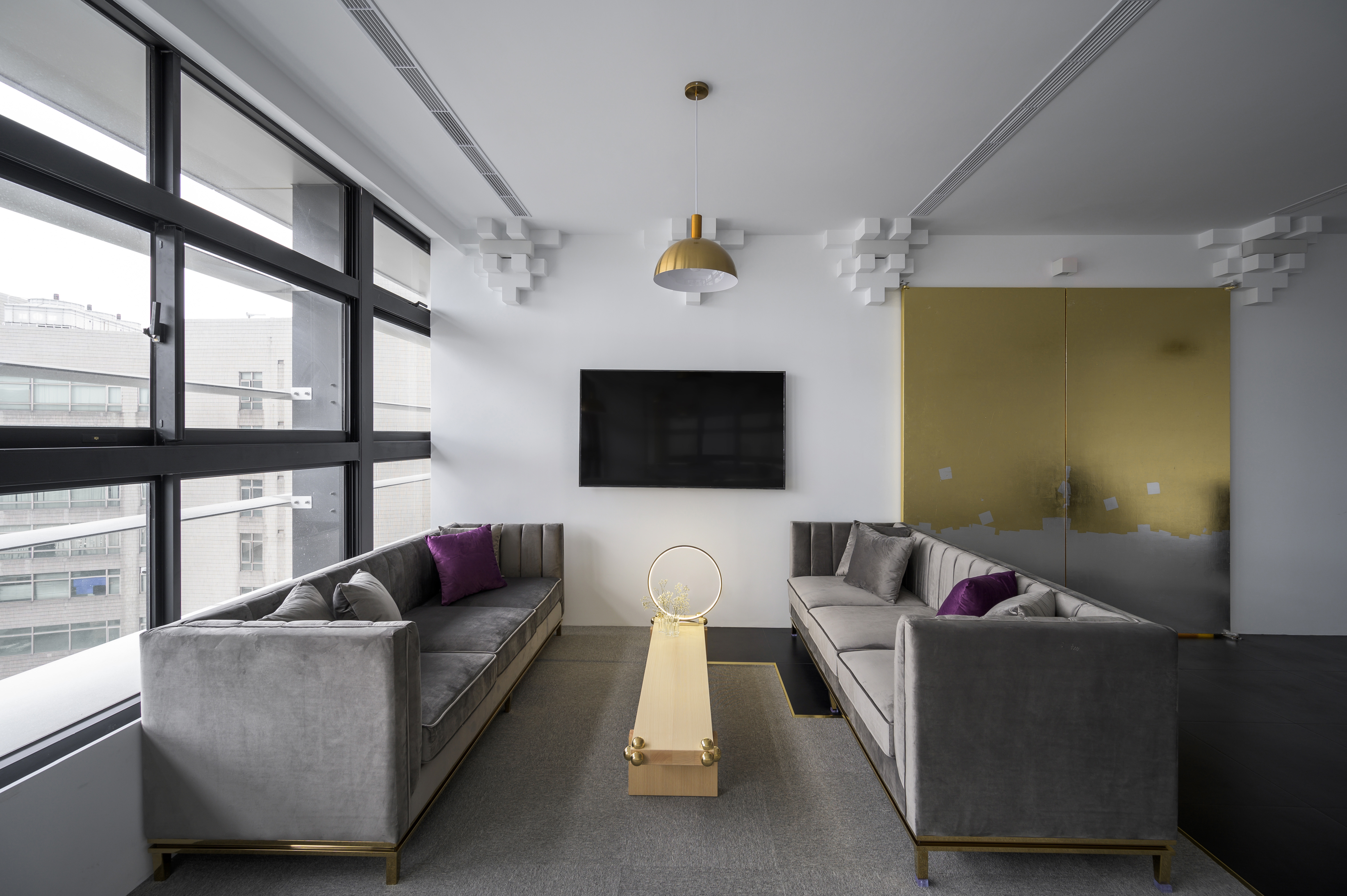 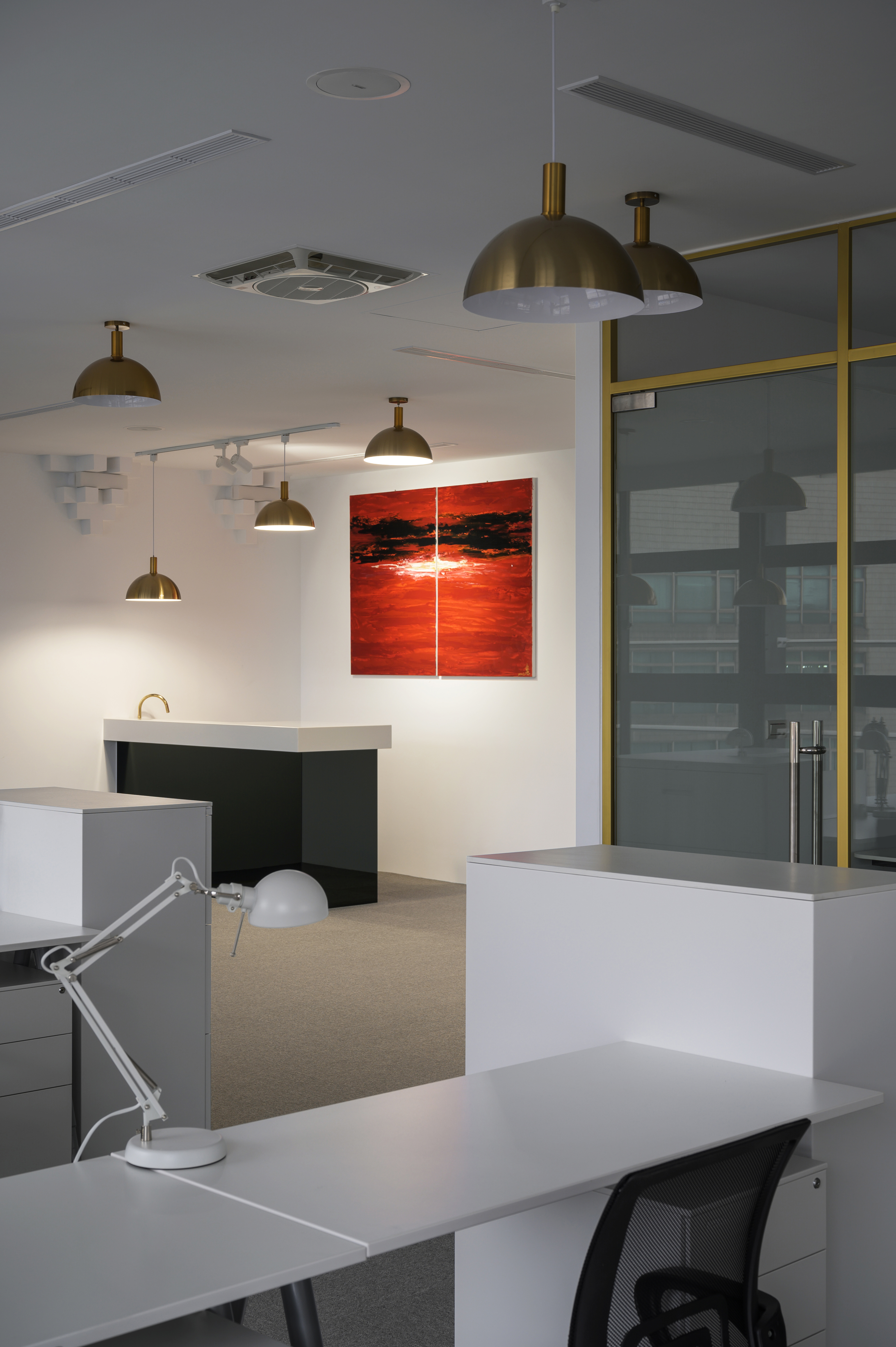 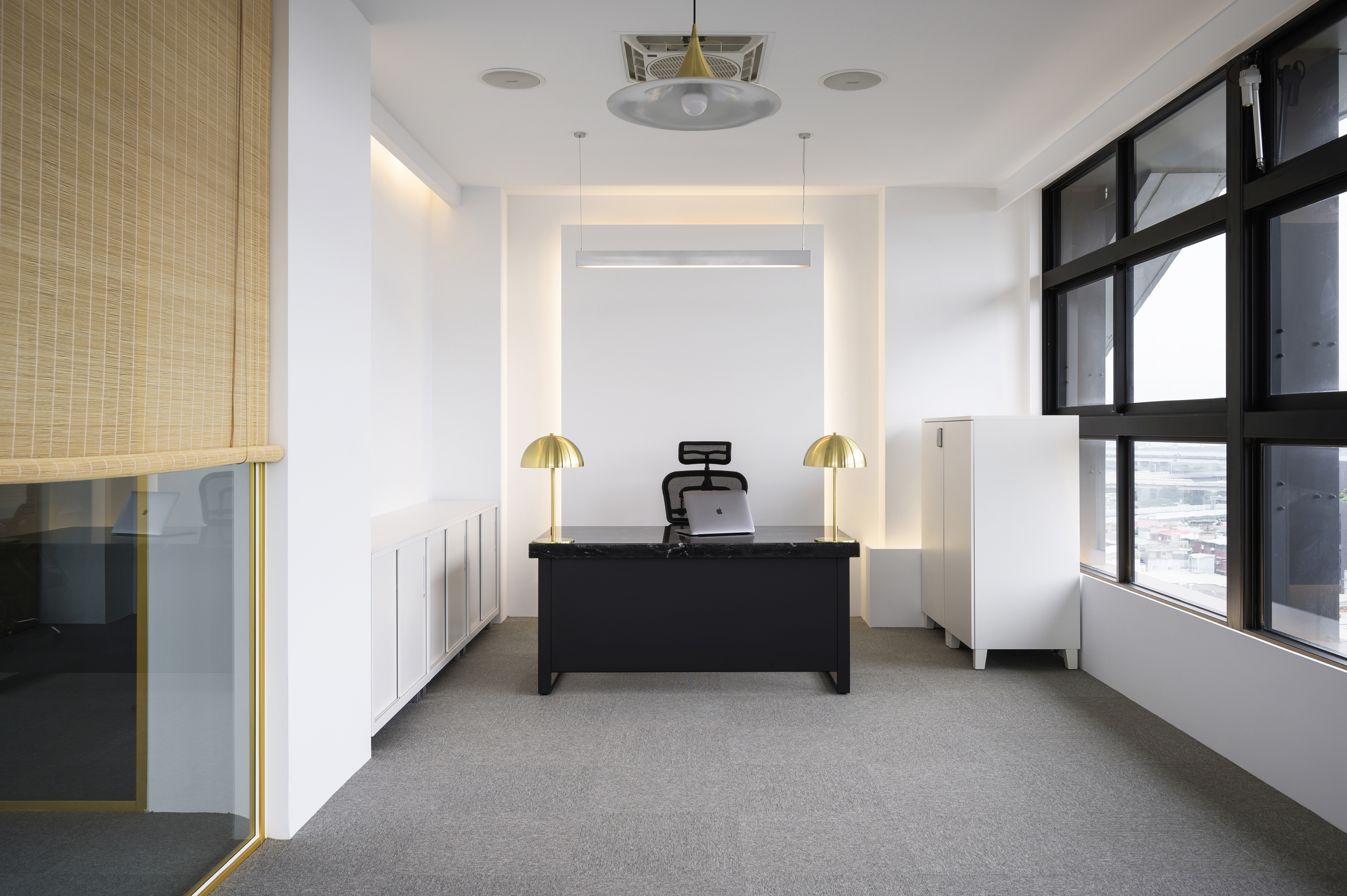 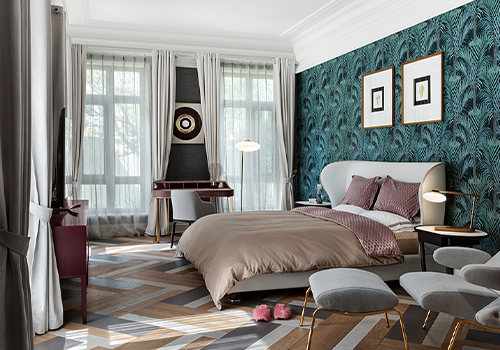 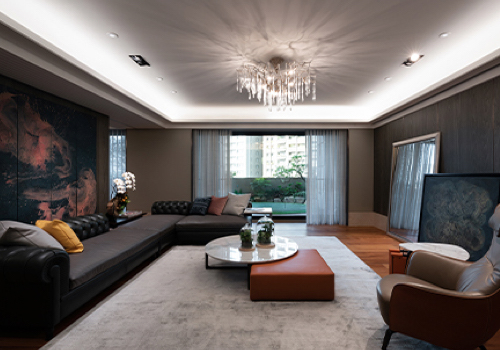 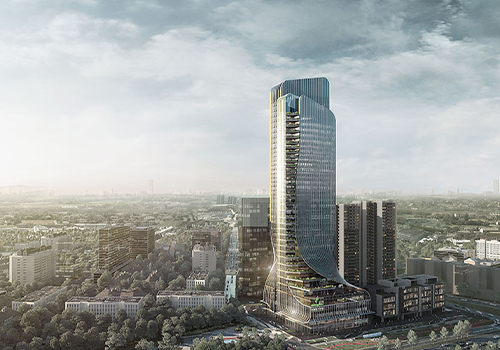 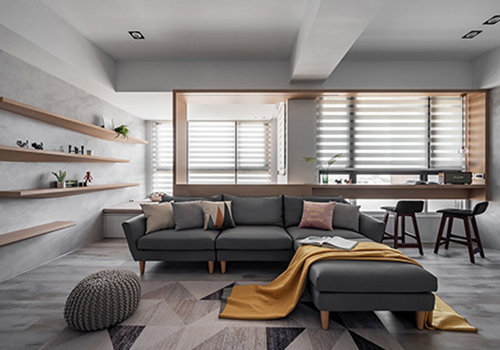