Mexico City has an enormous cultural and architectural heritage protected in its “magical neighborhoods”, like Tacuba, which has undergone social and urban transformations that have lasted to this day and where vestiges forged at different times can be found. At the end of the 19th century, Tacuba became one of the wealthiest areas of the city with large country houses, which over time and with different political changes, were abandoned and many were collapsed, however, the house of “Mar Mediterráneo 34” remained. Built in 1910 with an eclectic French style belonging to the Porfiriato era, it holds historical value by the National Institute of Fine Arts and the National Institute of Anthropology and History. The project started with the idea of giving a second life to a house designed with two volumes in advanced deterioration. Multiple artistic and artisanal elements are recovered from the main façade such as the carved quarry from the balconies and lintels, the iron railings, the large windows and the glass roof tiles, with the intention of rehabilitating the new urban image. The interior is reconstructed as a reinterpretation of the past with a contemporary perspective, where a volume is erected framing the sky through the existing lateral courtyard portraying the arrangement of the old portals as a sequence of light and shadow; this is how these openings rise intermittently from the ground floor in double height and become a solid element of introspective architecture. The project intends to fusion what prevails and what is reborn through a linear connection between two eras; this connection is also reflected through the perception at the access by a volcanic stone baseboard which surrounds the entire ground floor and functions as the foundation to lift what has resurfaced. The restored house has 3 levels with 7 apartments that adapt to different spaces (Loft, studio, familiar apartment and penthouse); which interact with views to the historical elements in the main courtyard and with two additional ones of lesser proportion with a tree surrounded by a set of lattices that allow the entrance of natural light with an autochthonous character. 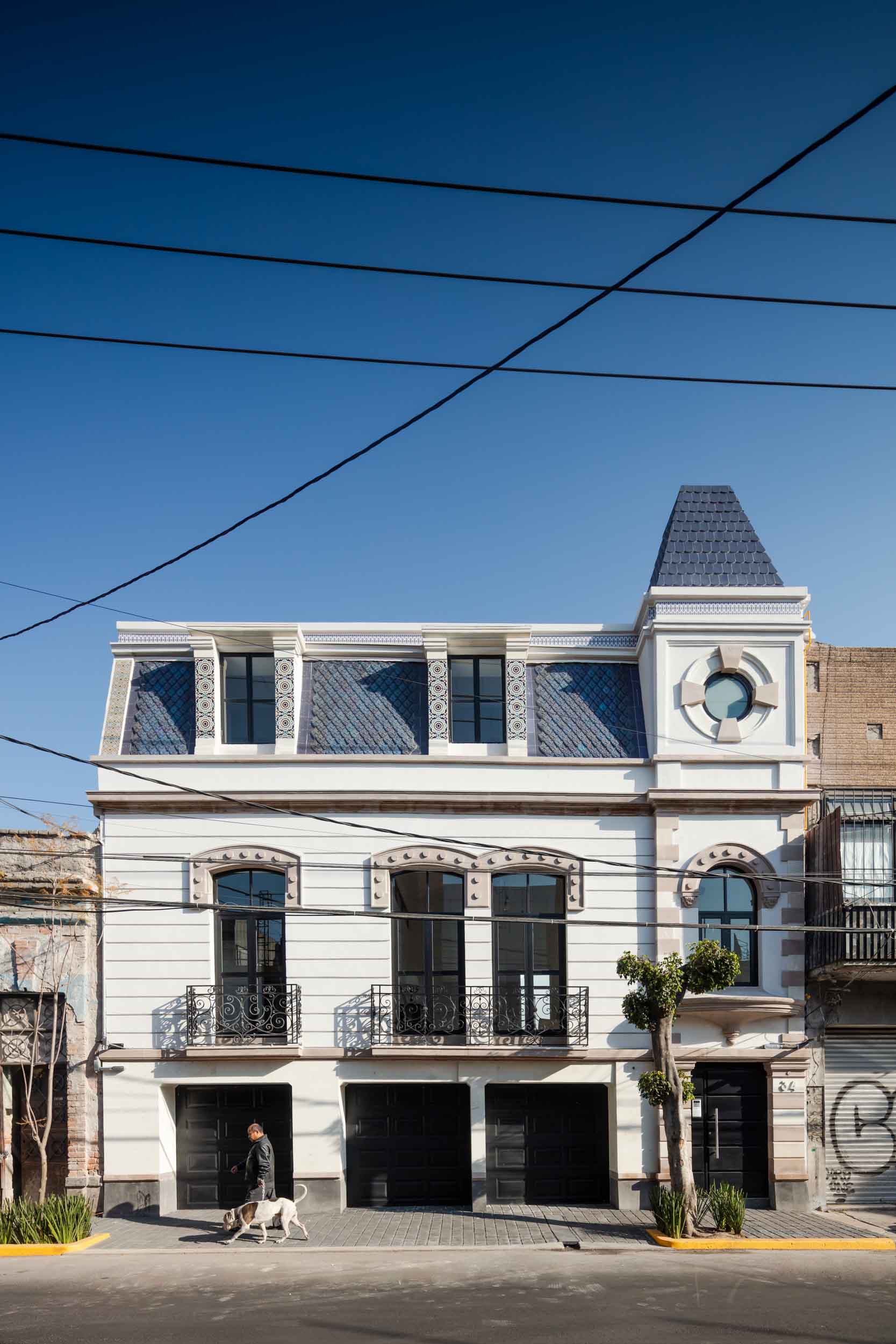 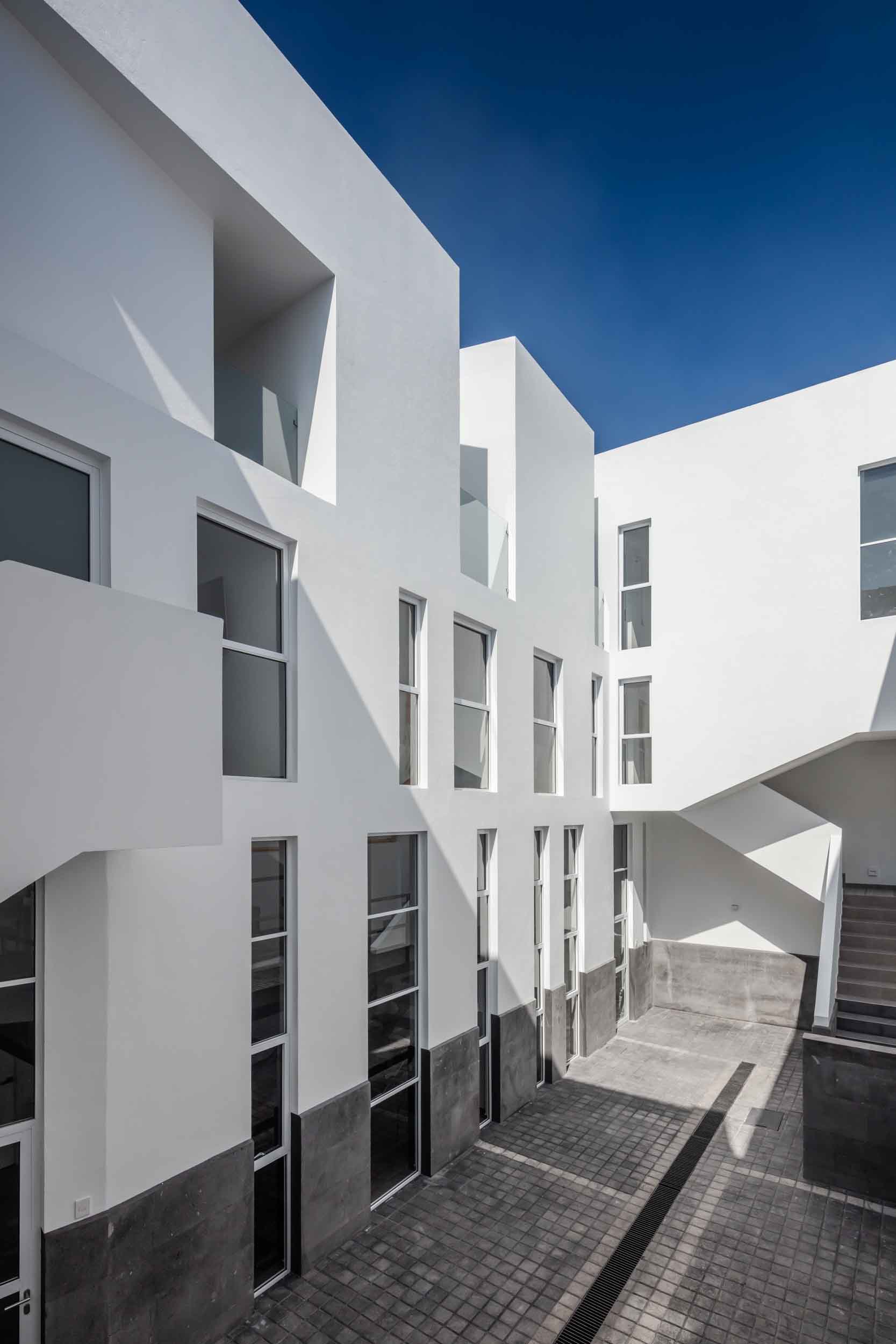 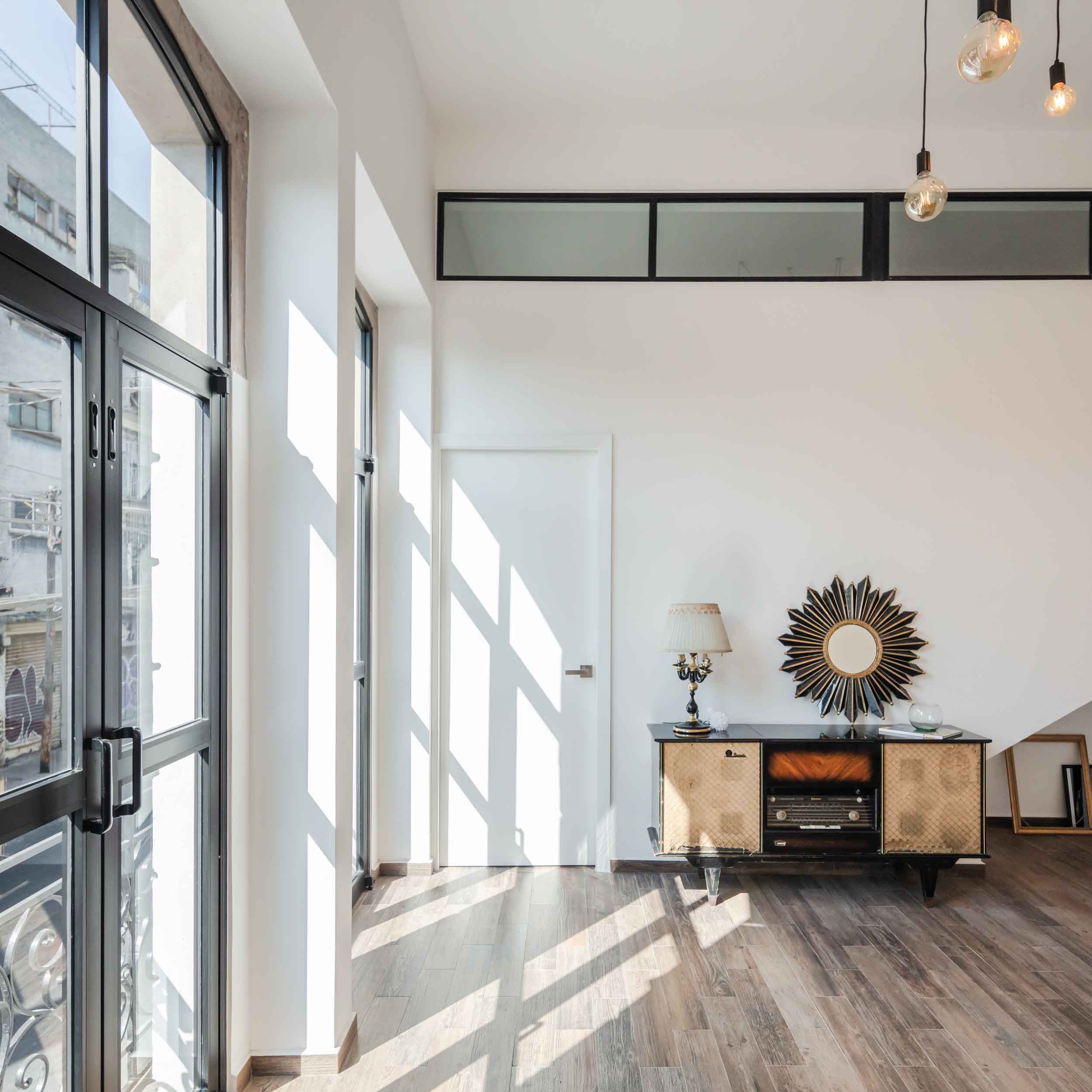 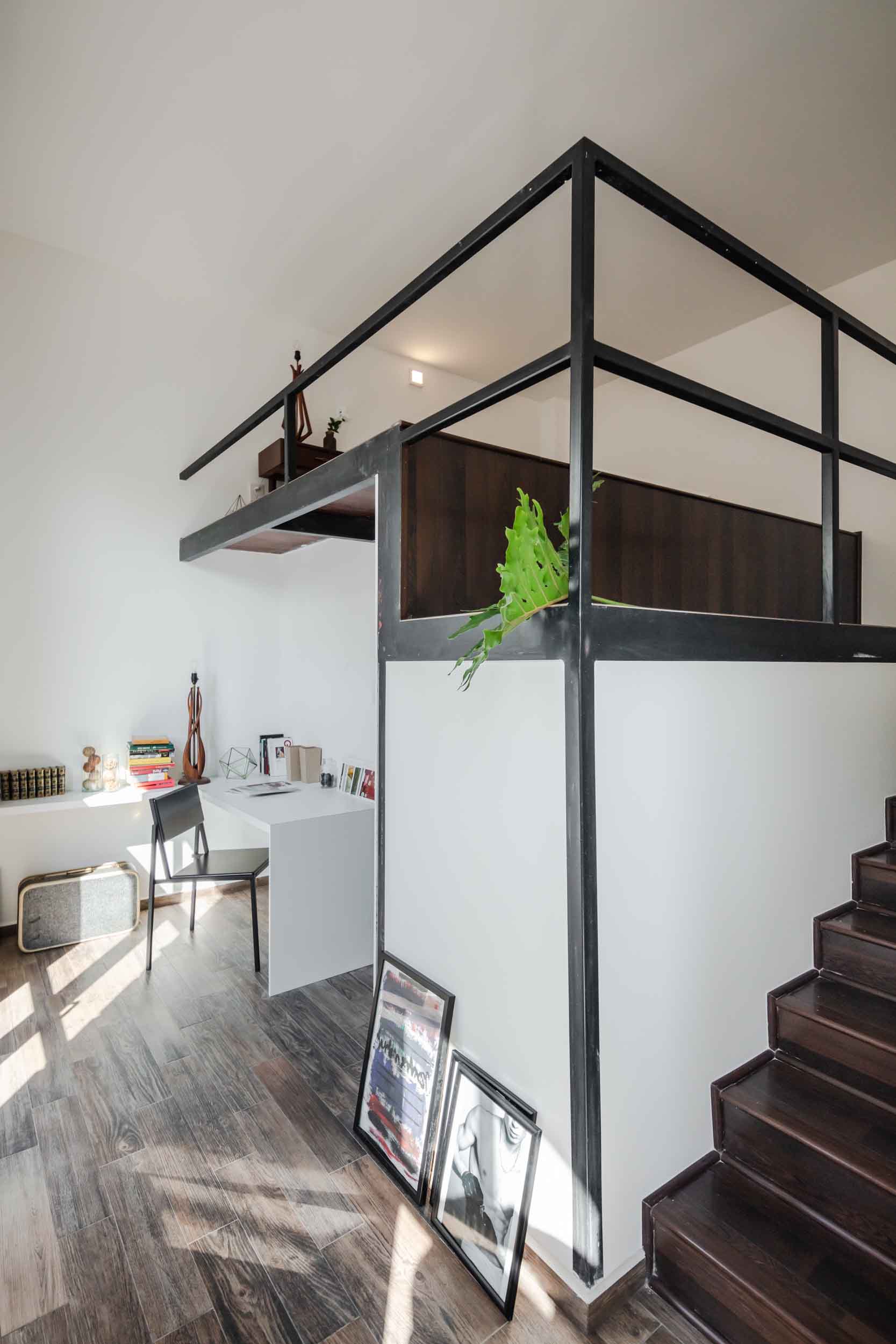 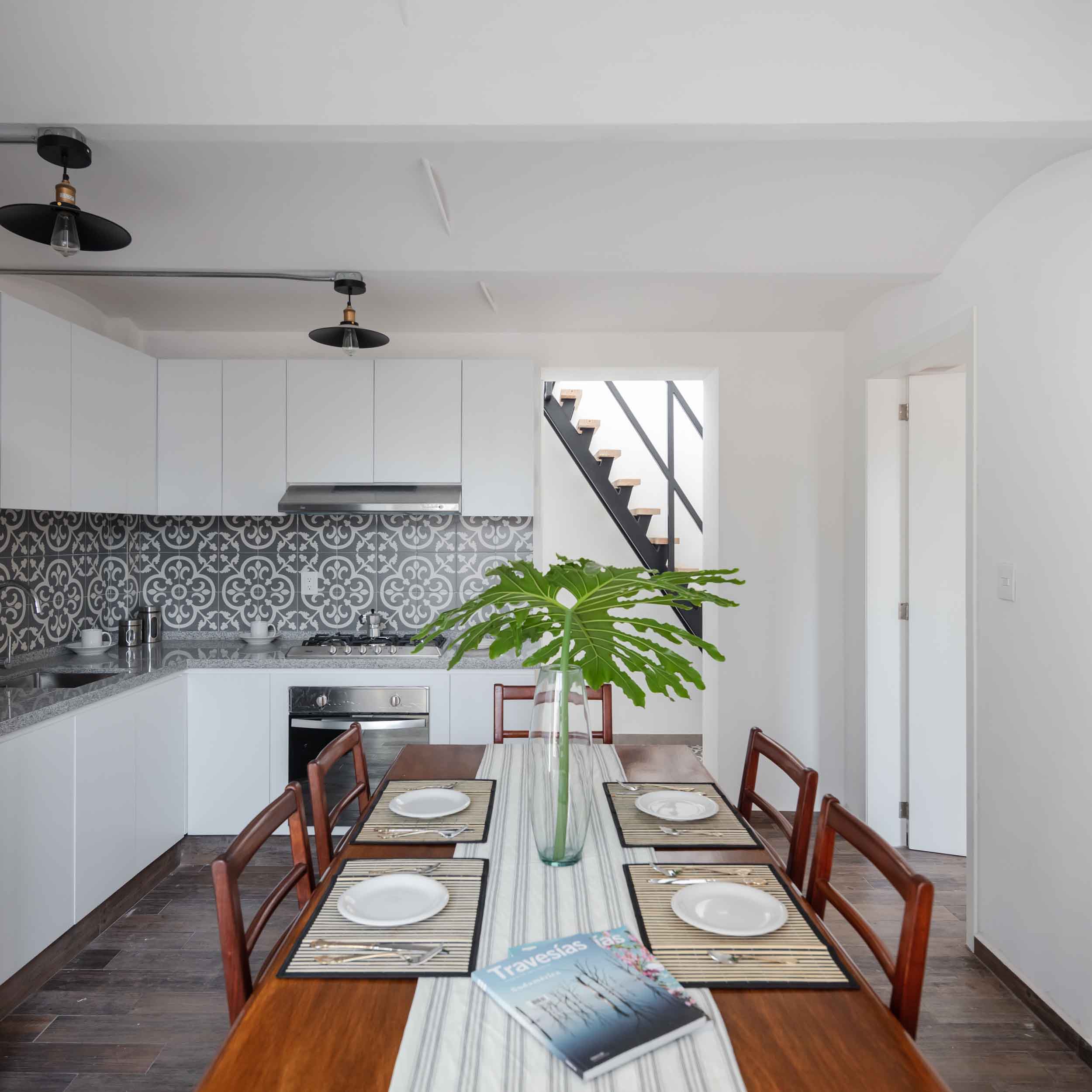 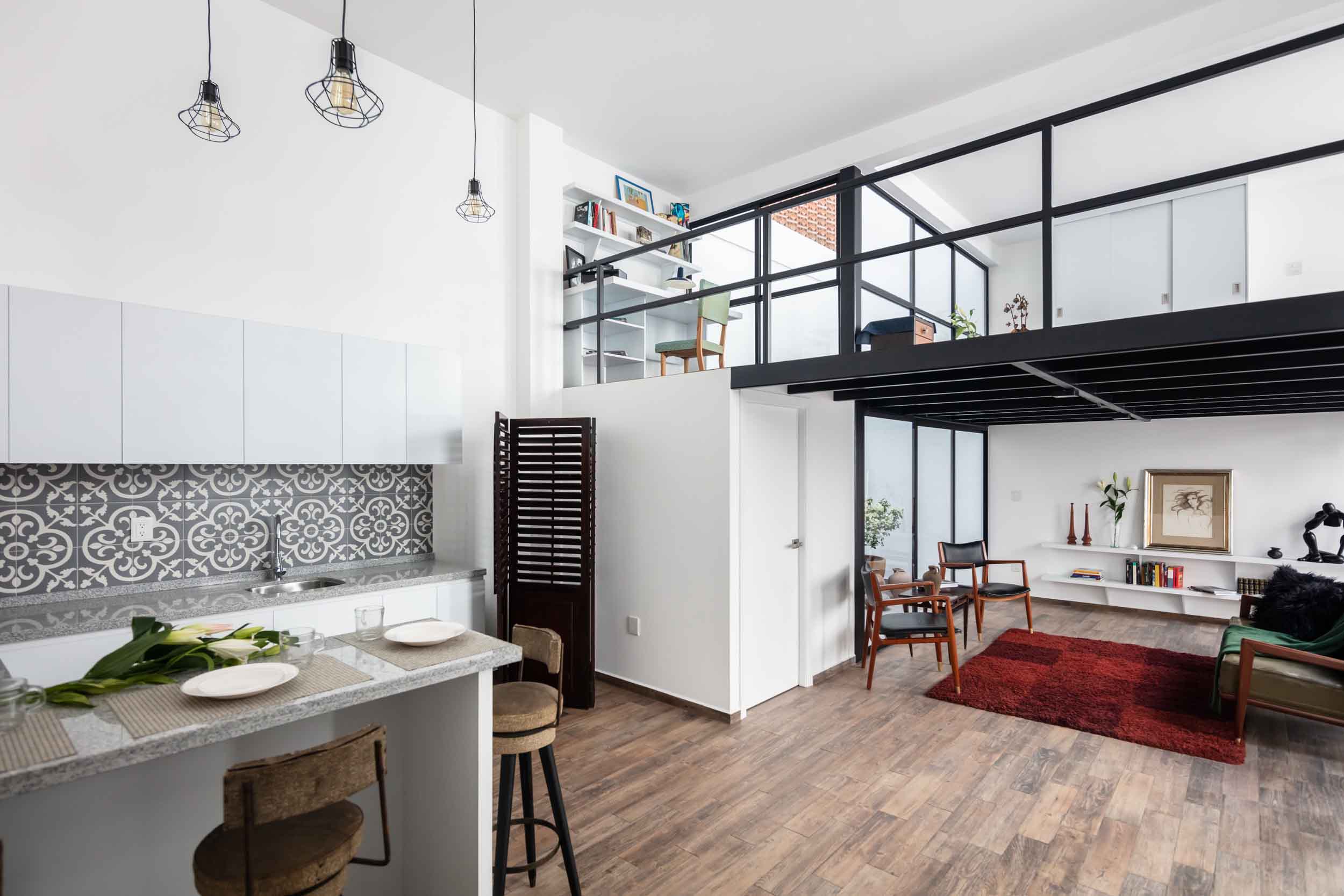 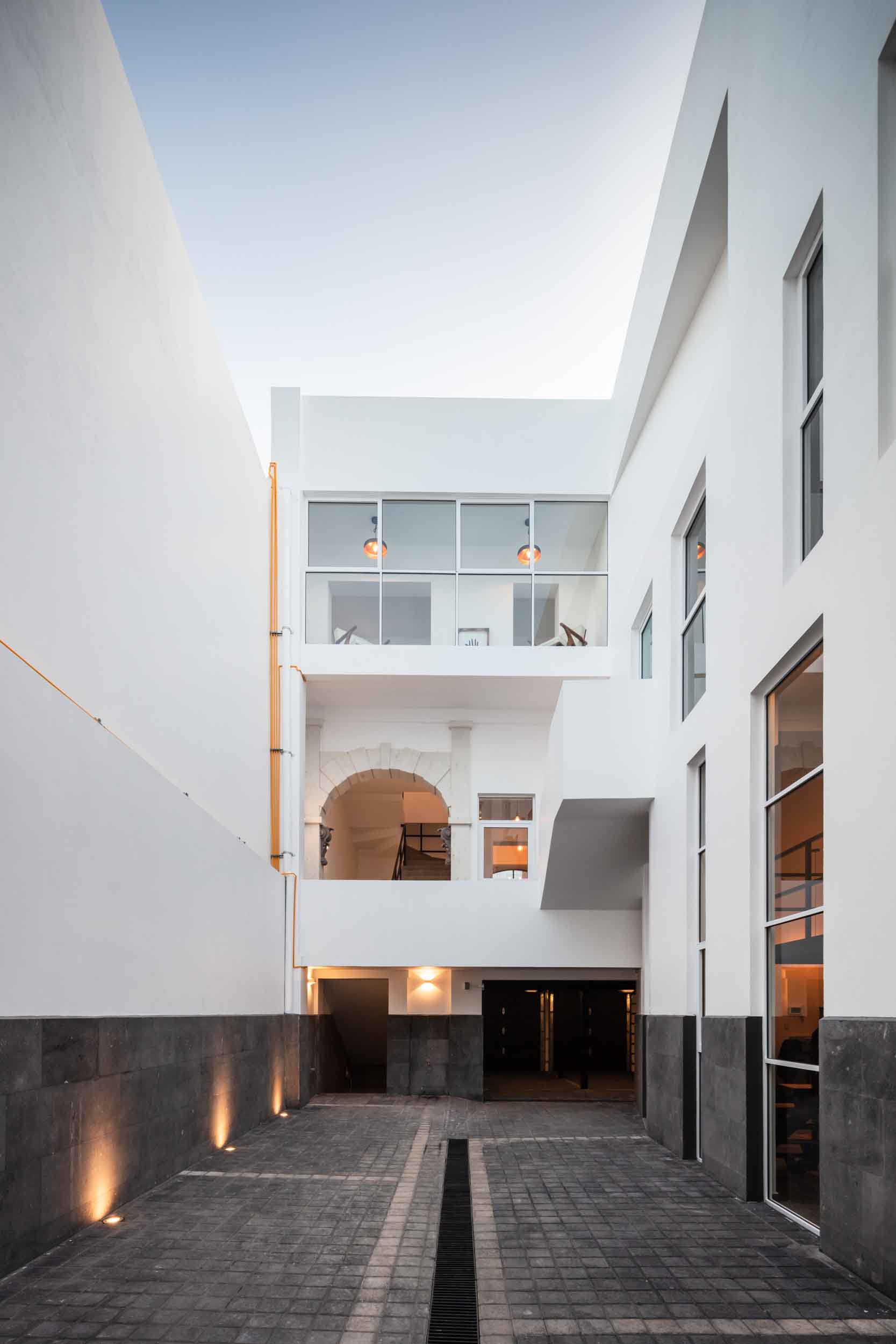 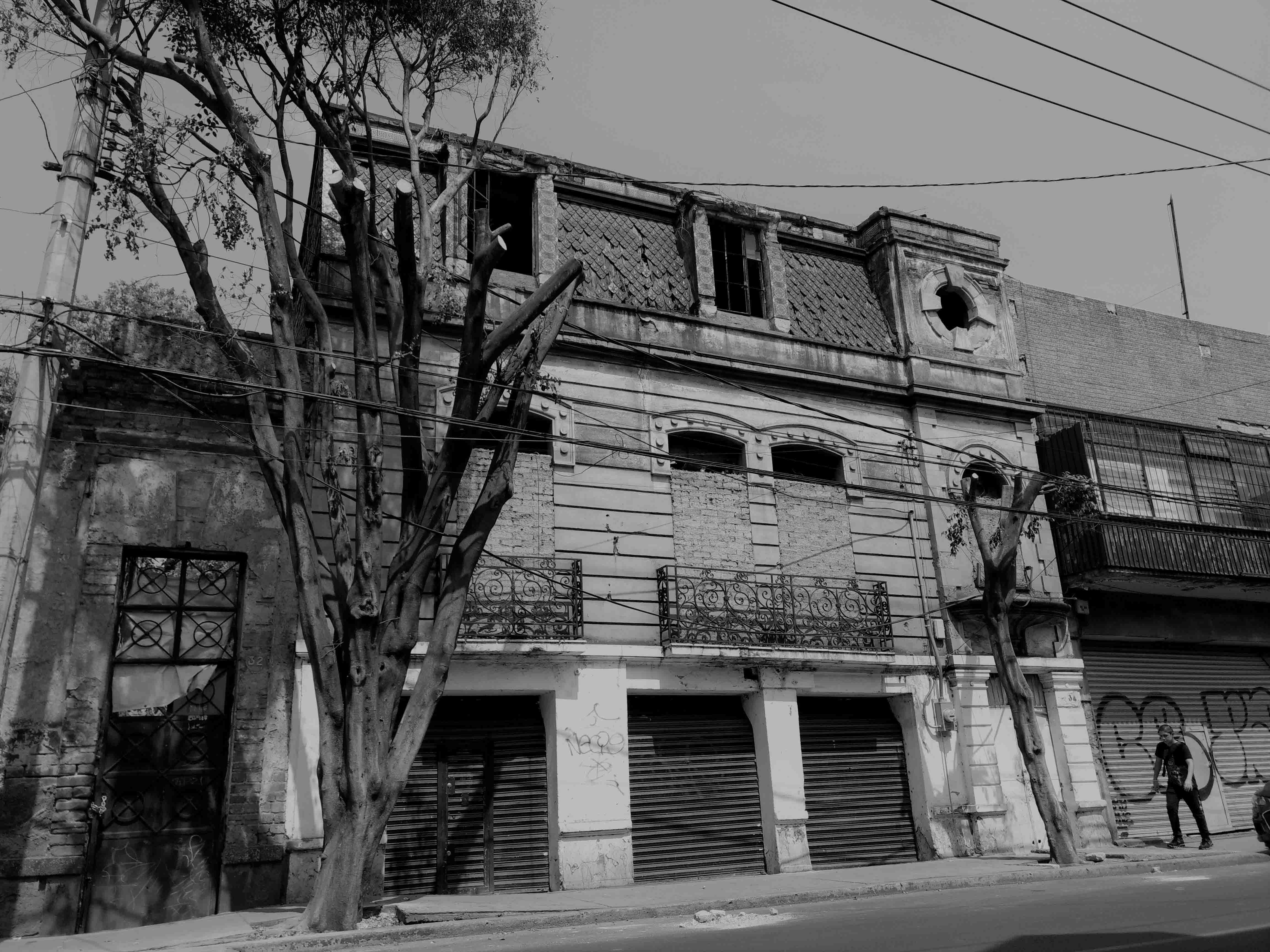 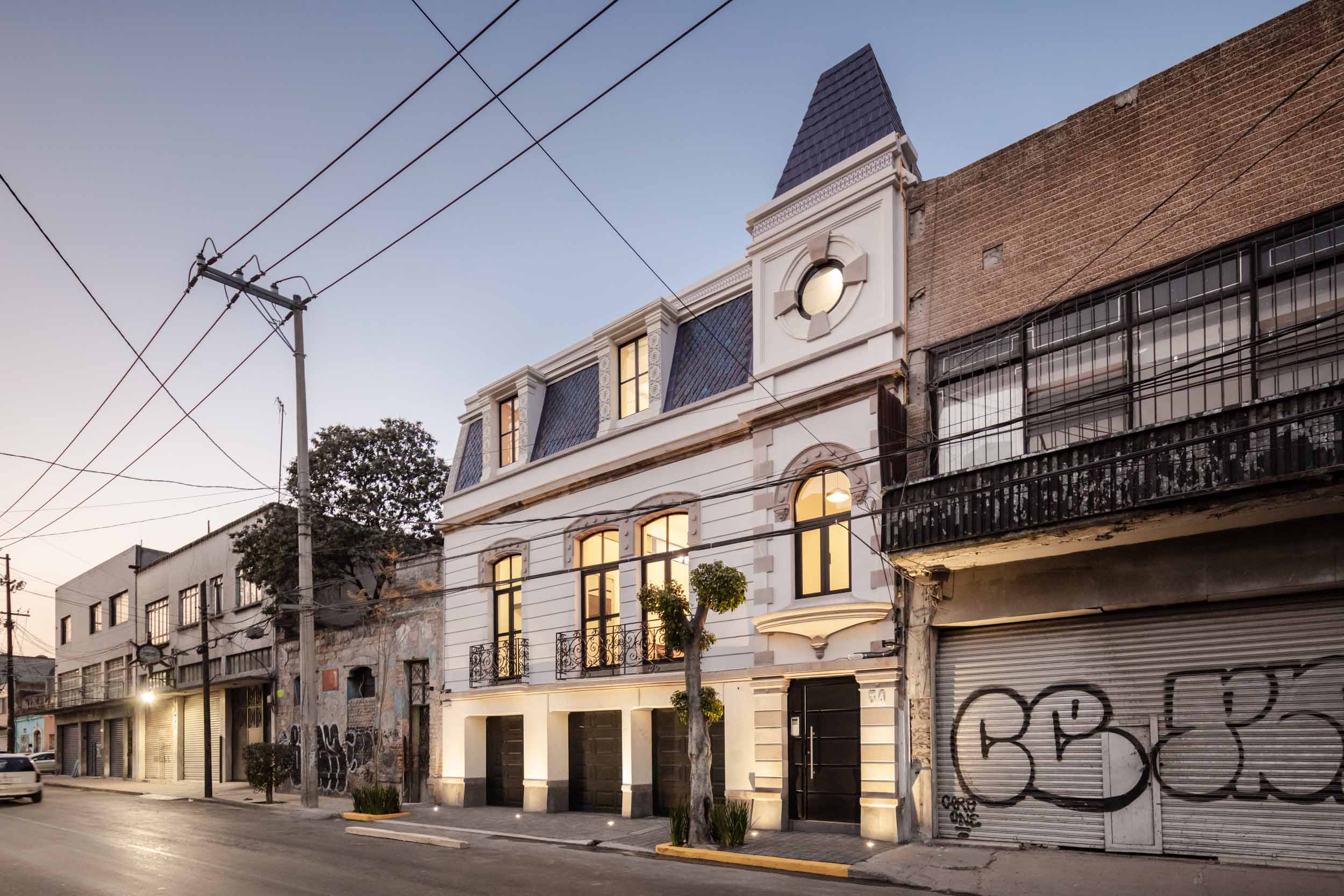 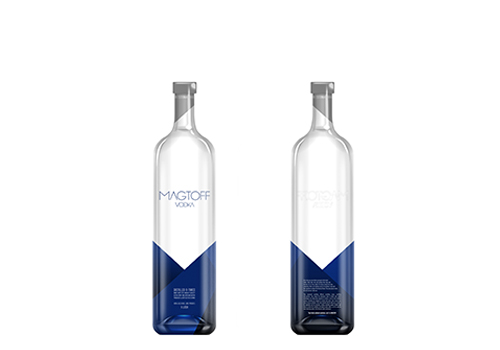 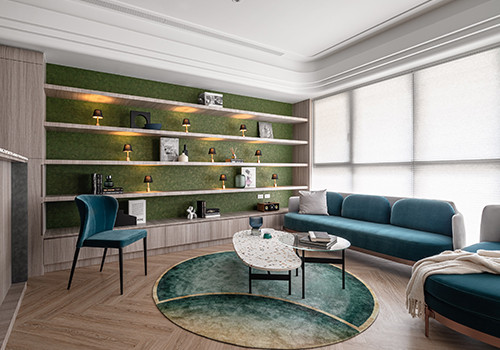 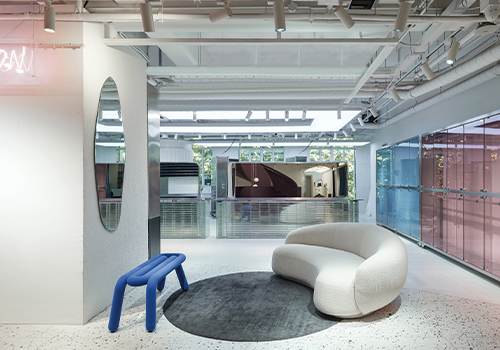 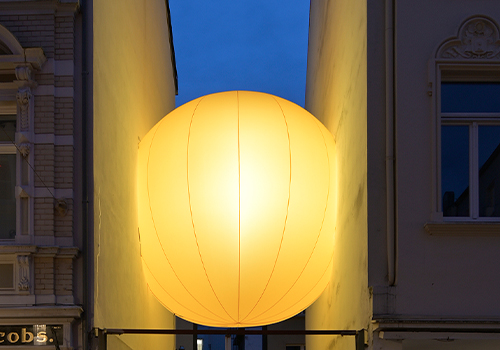 2020
Light Installations for the Beethoven-Year 2020