Director Wes Anderson's film "The Grand Budapest Hotel" has the theme of the pink and blue color to form the overall visual memory, sensory experience throughout fairy tale dream, to the audience with than real good feeling with strong healing, in the film color not only convey feelings and express emotions, constantly to help promote the development of the plot. Similarly, color aesthetics is also the sorcerer's stone that stylist creates dreamy space. We were inspired by director Wes Anderson's use of different colors to present scenes and characters from different periods in the film. There are many colorful colors like coral orange, cherry red, pine green, lemon yellow have organic integration, enthusiasm and restraint. Color is not only the focus of visual impact, but also the attribute of functional partition. Coral orange is the Pantone color of 2019. This natural hue has a warm and healing quality. It was chosen by the designer as one of the main colors in the dessert restaurant's dining area. In ancient times, Chinese people worshiped a simple philosophy of “Round Heaven & Square Earth ” for round stands for “infinite” possibilities. This “round” language appears everywhere in this project. The entrance is quite decorative with the "round" integrated in square. It has double circle in a relatively large scale, single circle window opens, and even custom-made oval shape signboard. They have refined proportion and diversified designs. Entering into the inside, designers stick to the “Round” theme in each and every aspect of design. From the domed ceiling to the arched floor lamp structure, and the rounded shapes of the furniture, the philosophy between round and square has been ingeniously interpreted. They looks “dazzling”, but follows sophisticated rules. Stepping into Judy's Patisserie, one feels like walking into a kaleidoscope in a dream. 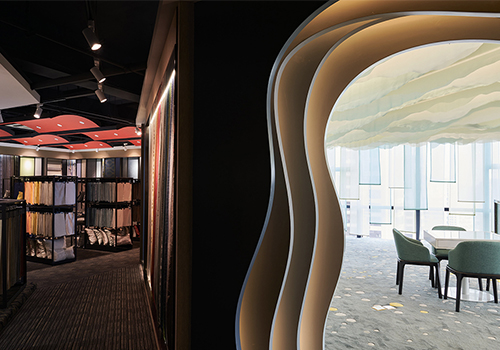 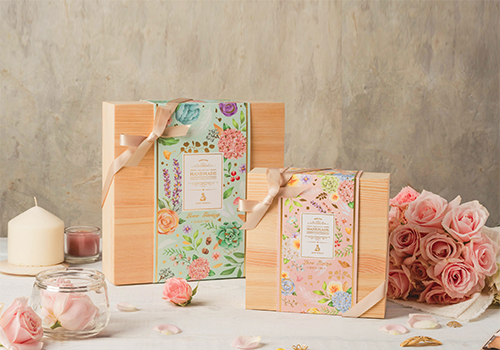 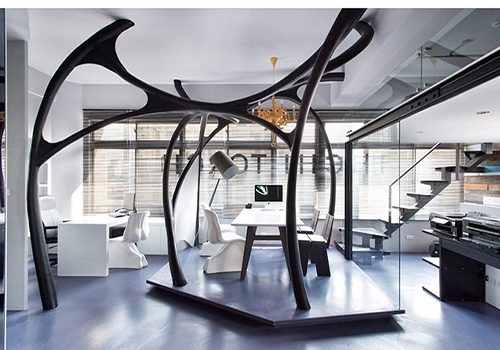 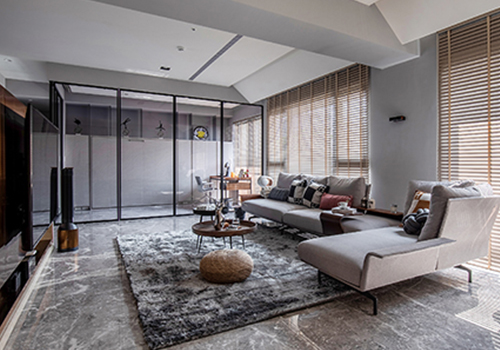