Changle Yasong Real Estate Sales Center is located in Chongqing，with the theme of the Song Dynasty culture. In this project，the designer Bai Xueguang is in charge of the display art design. The aesthetic of the Song Dynasty emphasizes "round, square, plain color and pure texture", which has similarities with the minimalist aesthetic in the Modern International Oriental style. The magnificent cultural scene formed in the Song Dynasty，and the beautiful and elegant ritual sense of life can be described as the peak of Chinese aesthetic evolution. It pays attention to both elegance and vulgarity, and pursues natural and casual, which is also in line with people's imagination of a better life. In this project，the designer uses international techniques, with the Song Dynasty esthetics as the foundation, creating a spatial characteristic that is from complex to simple, and at the same time expresses one kind of life art which conforms to the times. The designer respects the tradition but is not confined to it, advocates the height of culture, but never deliberately creates a Chinese style. That is to say, designers should not repeat the predecessors, but keep up with the times and seek for new ideas. Nowadays, the combination of the Song Dynasty aesthetics and quality life is gradually becoming the ideal life of modern people. At Changle Yasong people are able to find that the aesthetics of the Song Dynasty is traveling through thousands of years with a timeless sense of eternity. 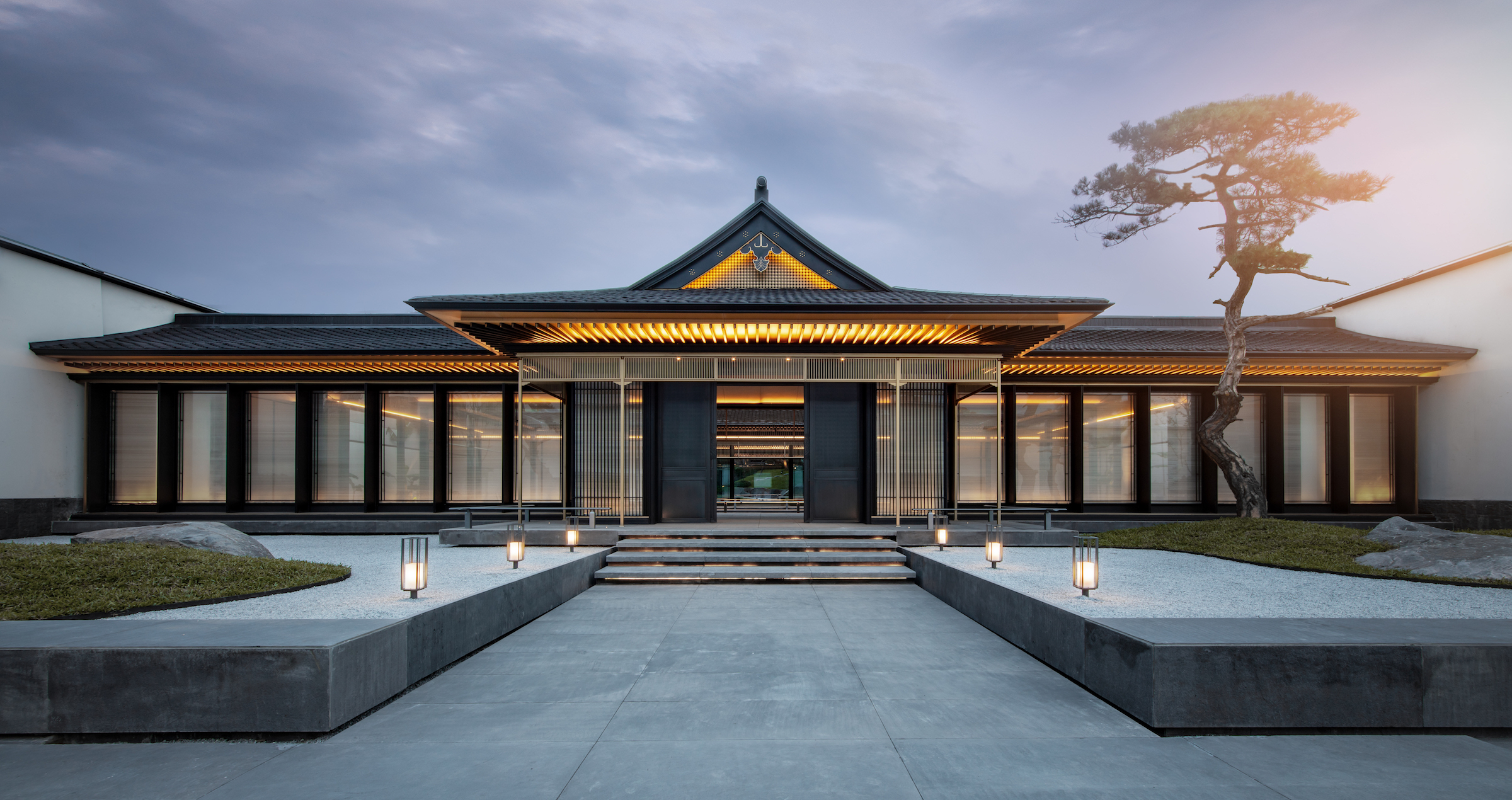 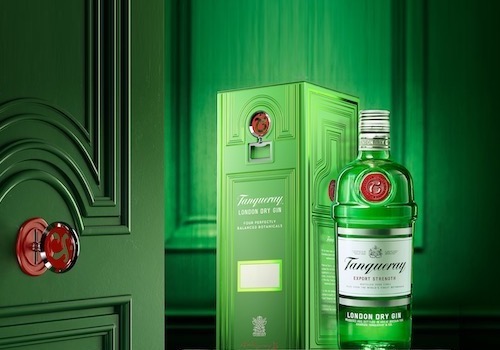 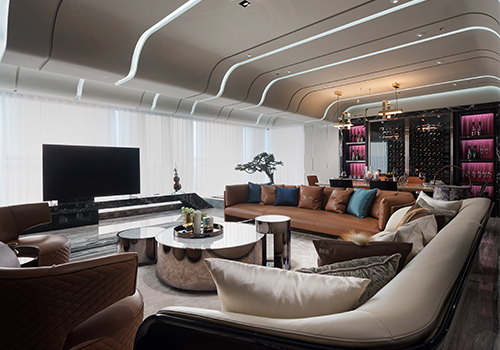 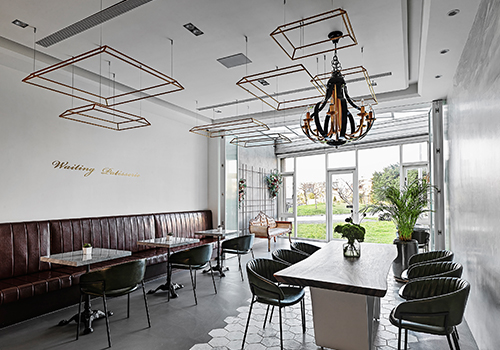 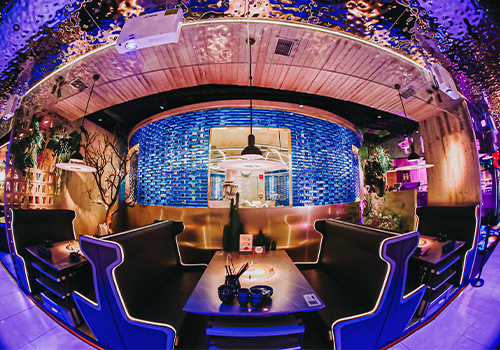