Louis’s love letter for the century

This is a lifetime love letter from Louis Liou (contemporary Chinese designer) to Hangzhou and Greentown (Chinese real-estate developer). Cultures overlap while time merges here. It is no longer just representing the classics but re-creating for the Louis’s love letter for the century (project title). Buildings are containers of life, showcasing the blooming years of the modern era for those who have greatly experienced. In the long river of time, it replicates classic imprints. On a brick, a tile, and a door, which look that pages of a book of prosperity, one can look back at the magnificent silhouette of rare splendor. Western artistic values and Eastern historical heritage merge to interweave the radiant and colorful living scenarios of that era, which is exquisite, elegant and noble. Meanwhile, it attracts the most creative and passionate urban builders and the most poetically sentimental design masters of this era. Designer Louis Liou bustled around Shanghai, Nanjing and Shenyang to study the buildings from the period of the Republic of China (1912-1949). Having immersed for days, he drew out a script, extracting a set of asymmetrical, geometric decorative line prototypes as the profoundest design vocabulary for the space. Extracting the most original part of historical connotations, each carpet pattern is customized with a three-dimensional checkerboard grid emitting the radiant light or the semi-circular color spectrum. All of them are classic symbols of the Art Deco era. Under the market featuring the prevalence of the new Chinese style, the Louis’s love letter for the century has launched townhouses with the Republican style (the style of the Republic of China). The “Republican style,” with its all-embracing feature, is closer to the contemporary life. In addition, it reveals a greater cinematic sense, revealing that life can be bolder and more imaginative like Pegasus soaring through the skies. 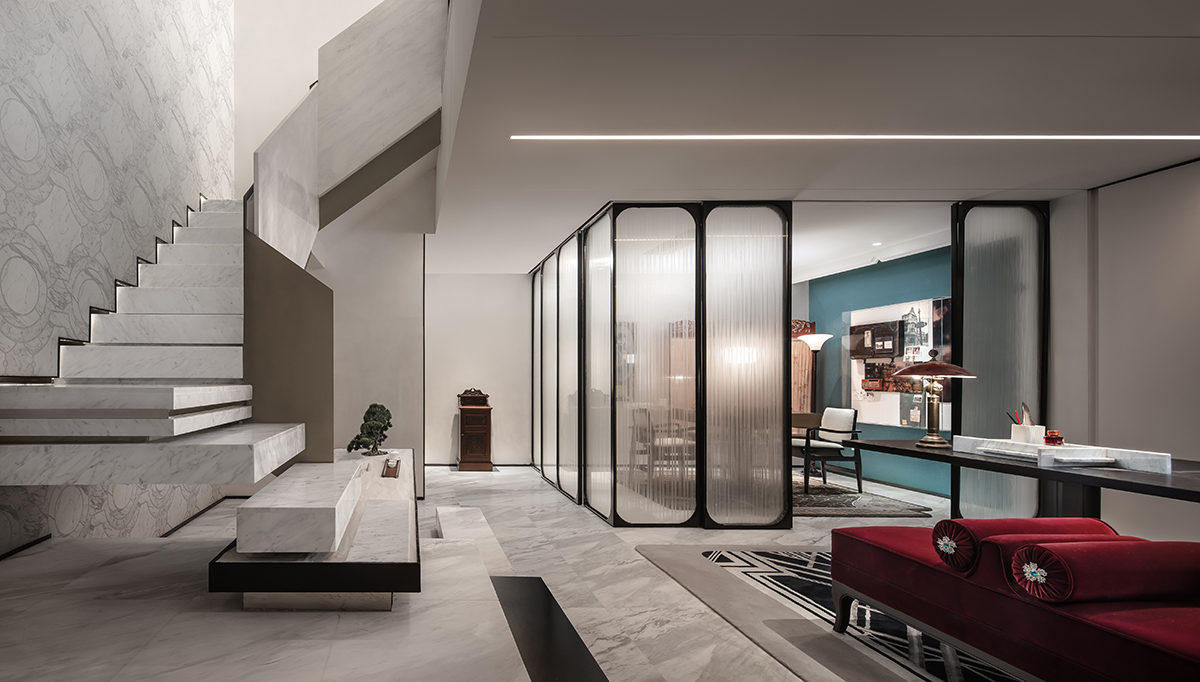 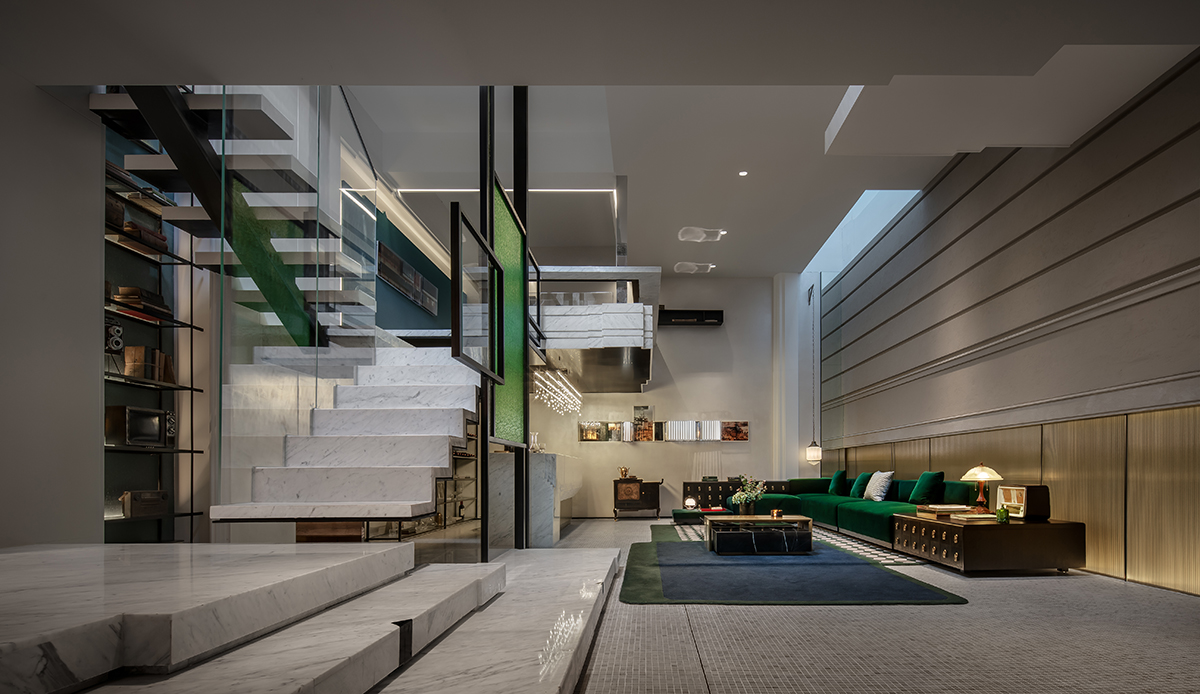 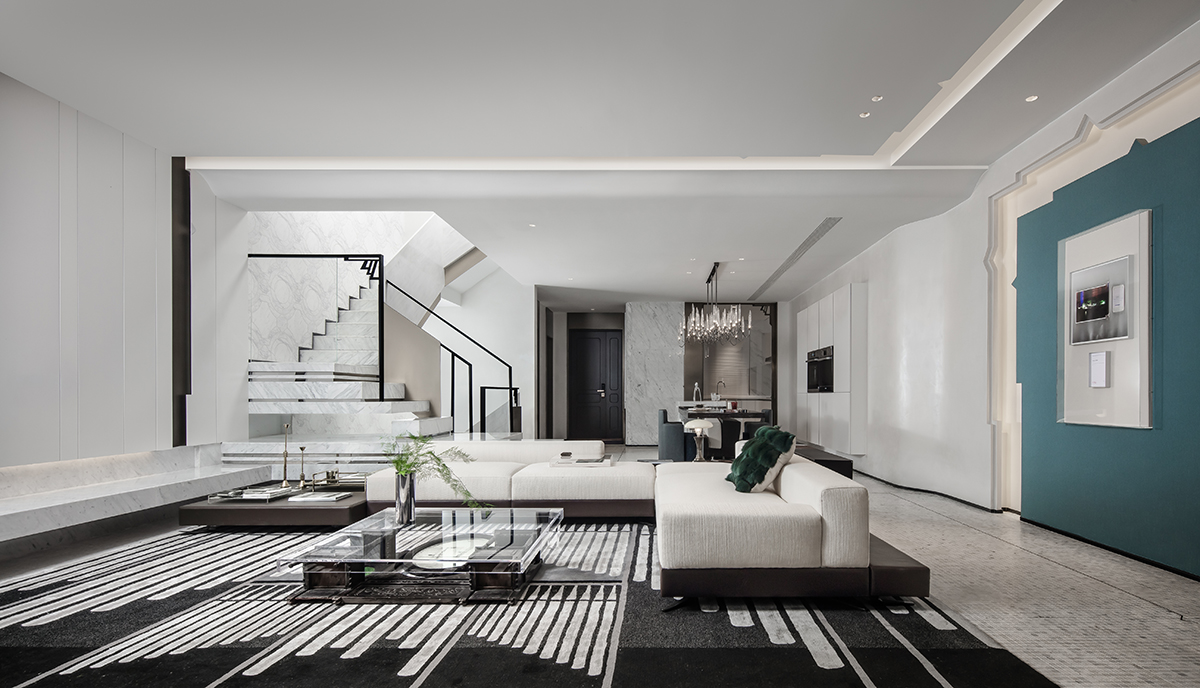 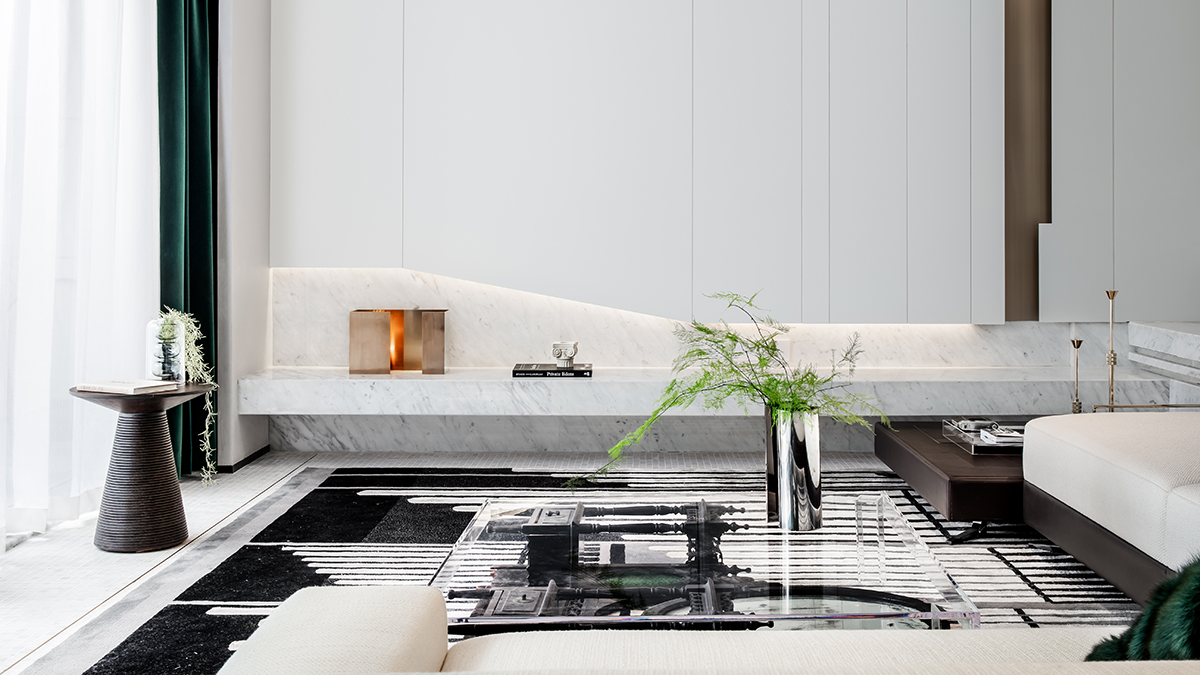 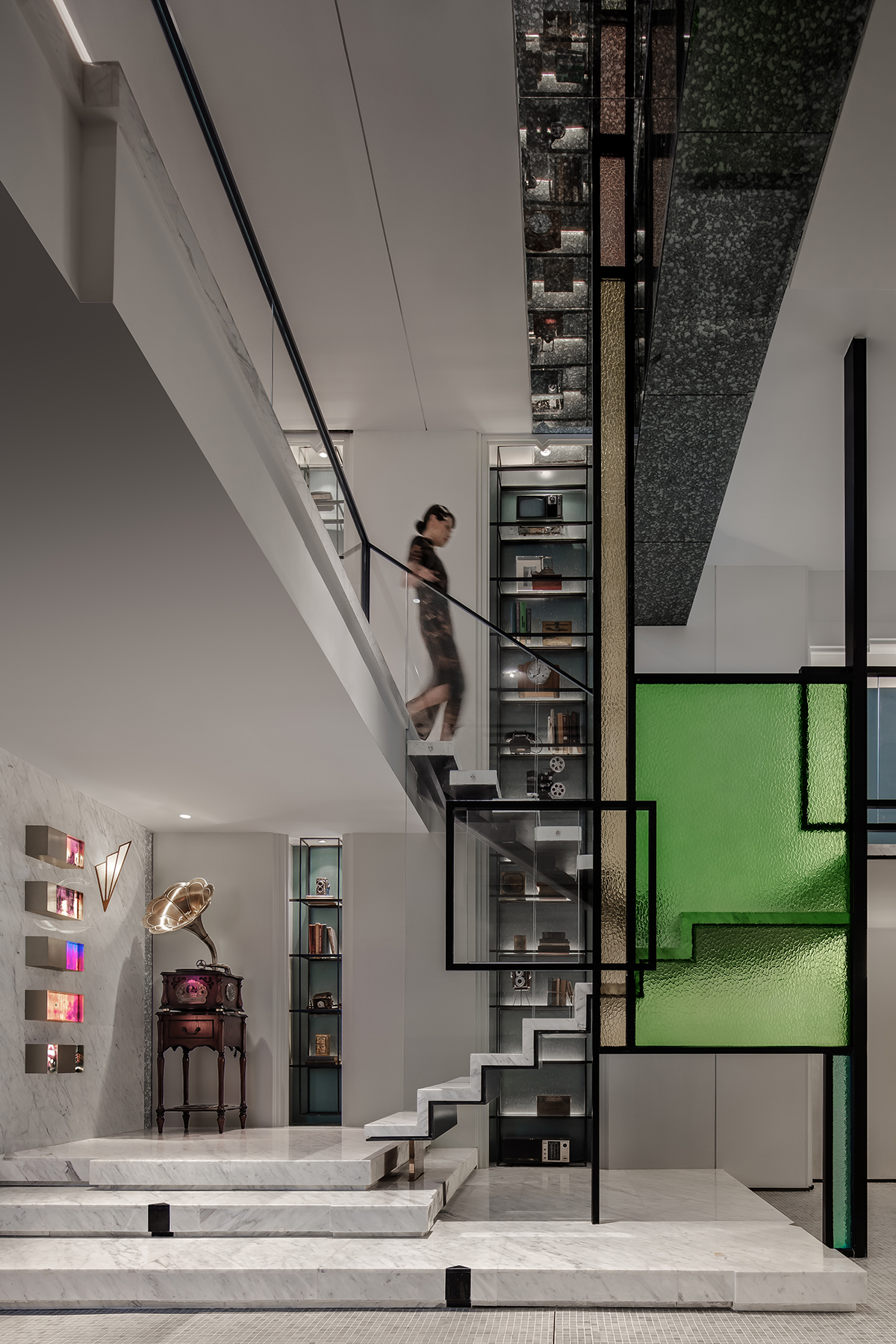 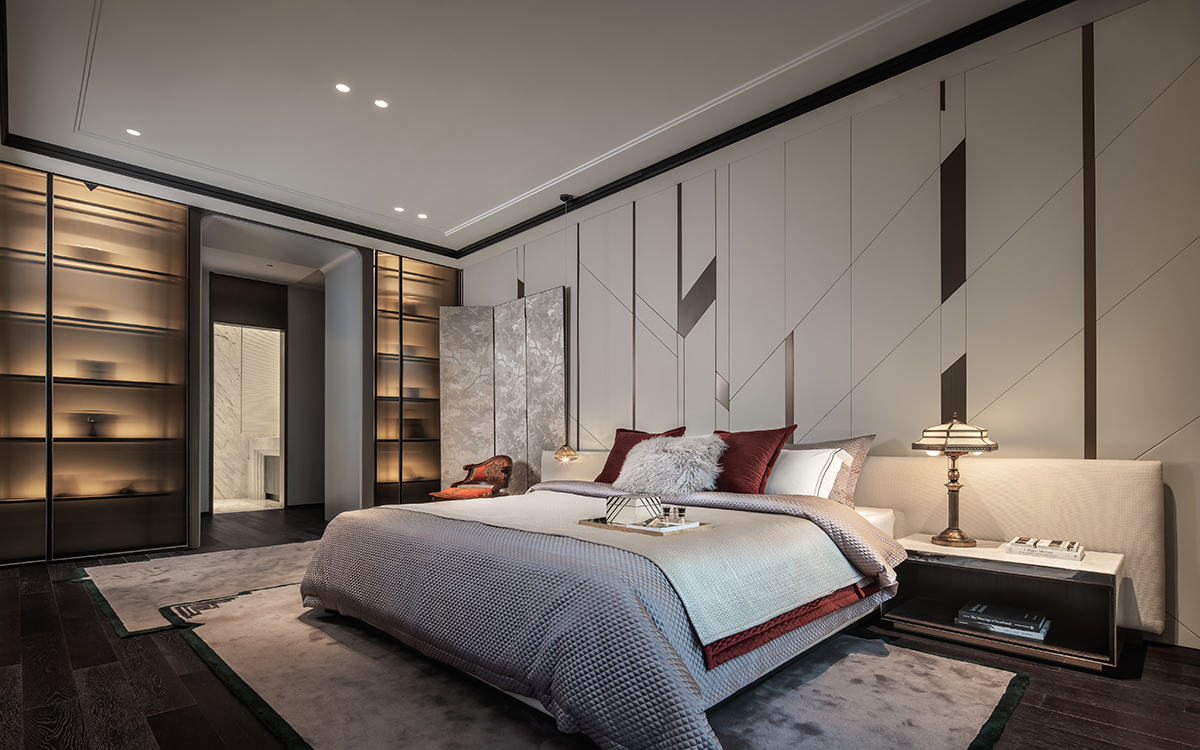 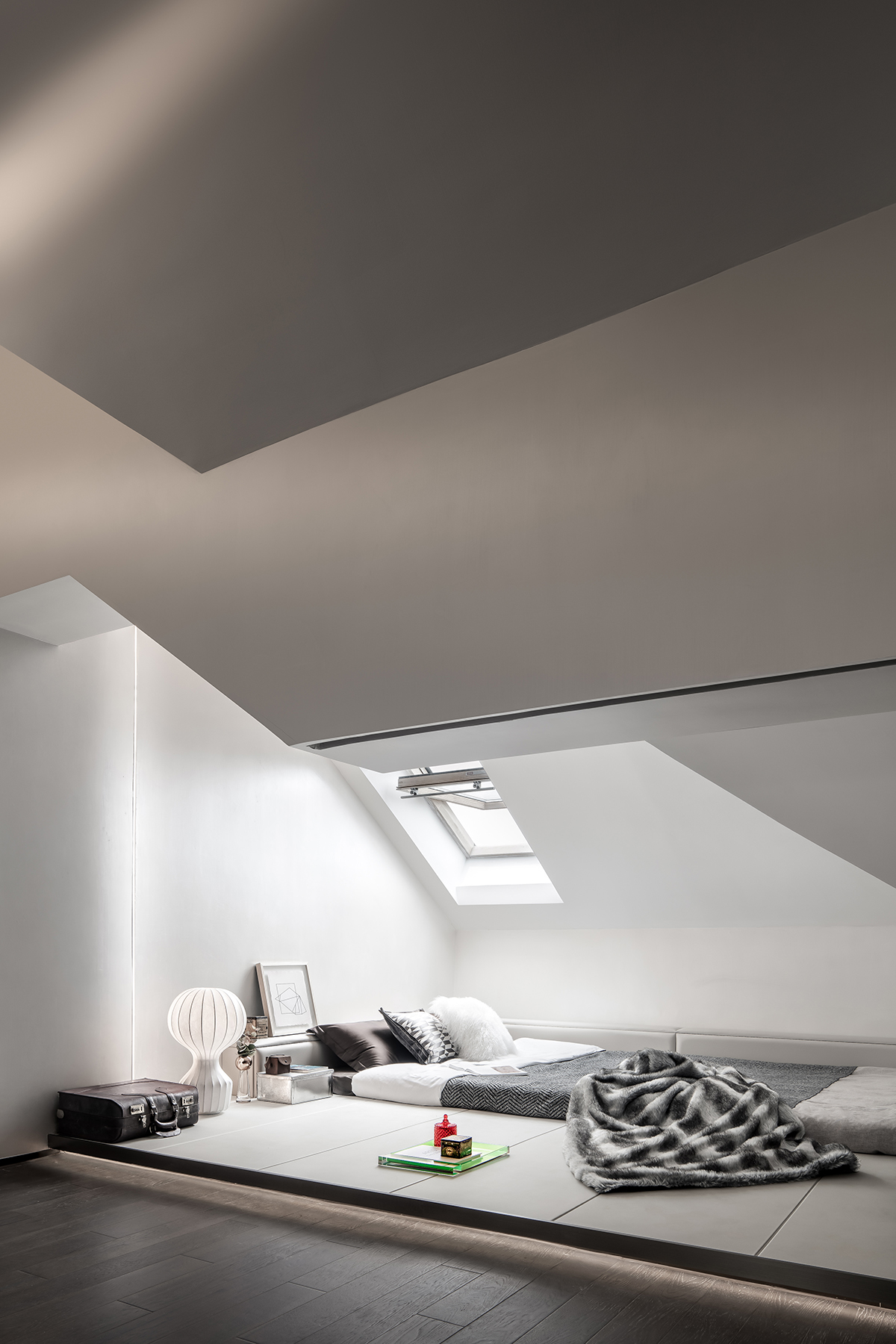 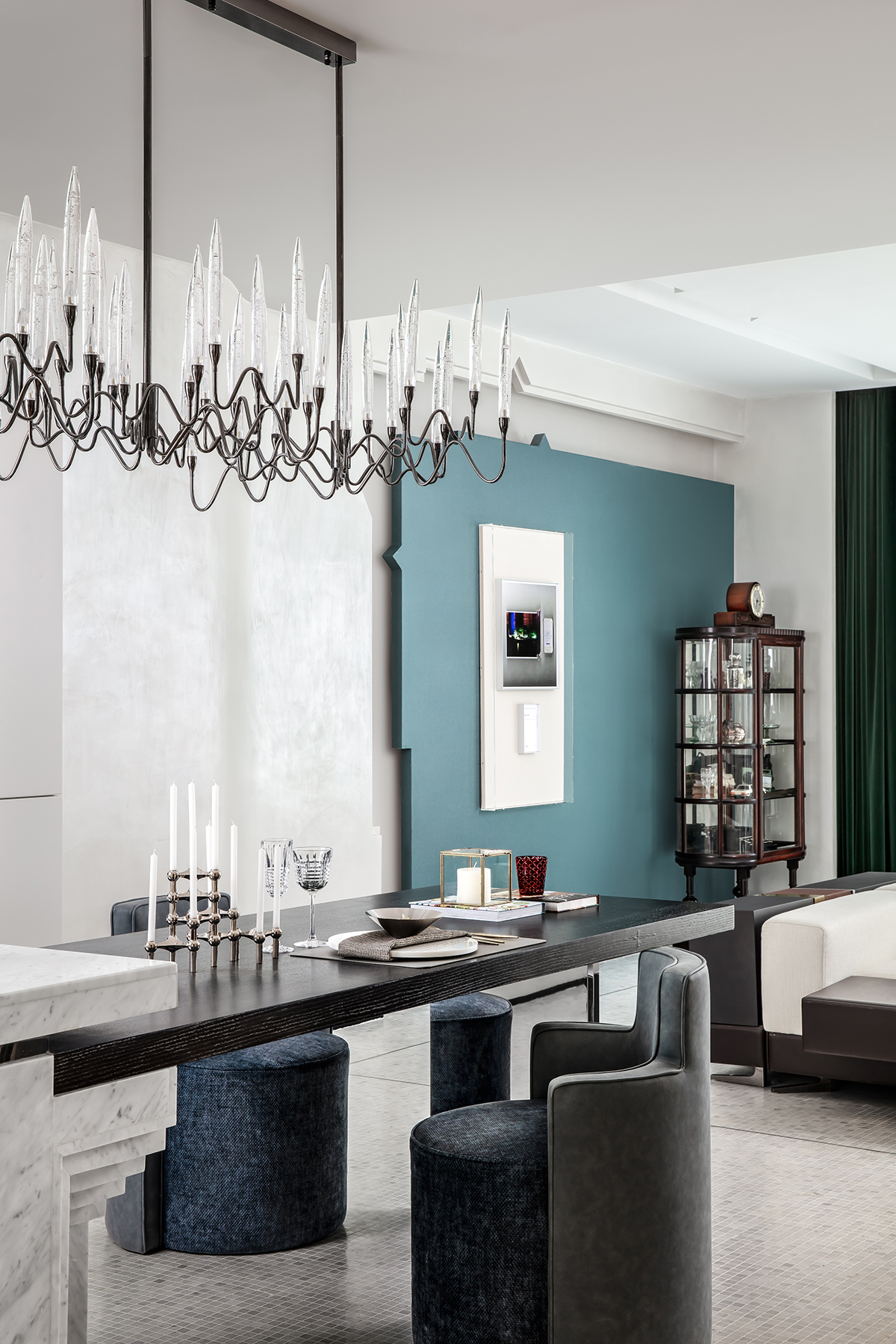 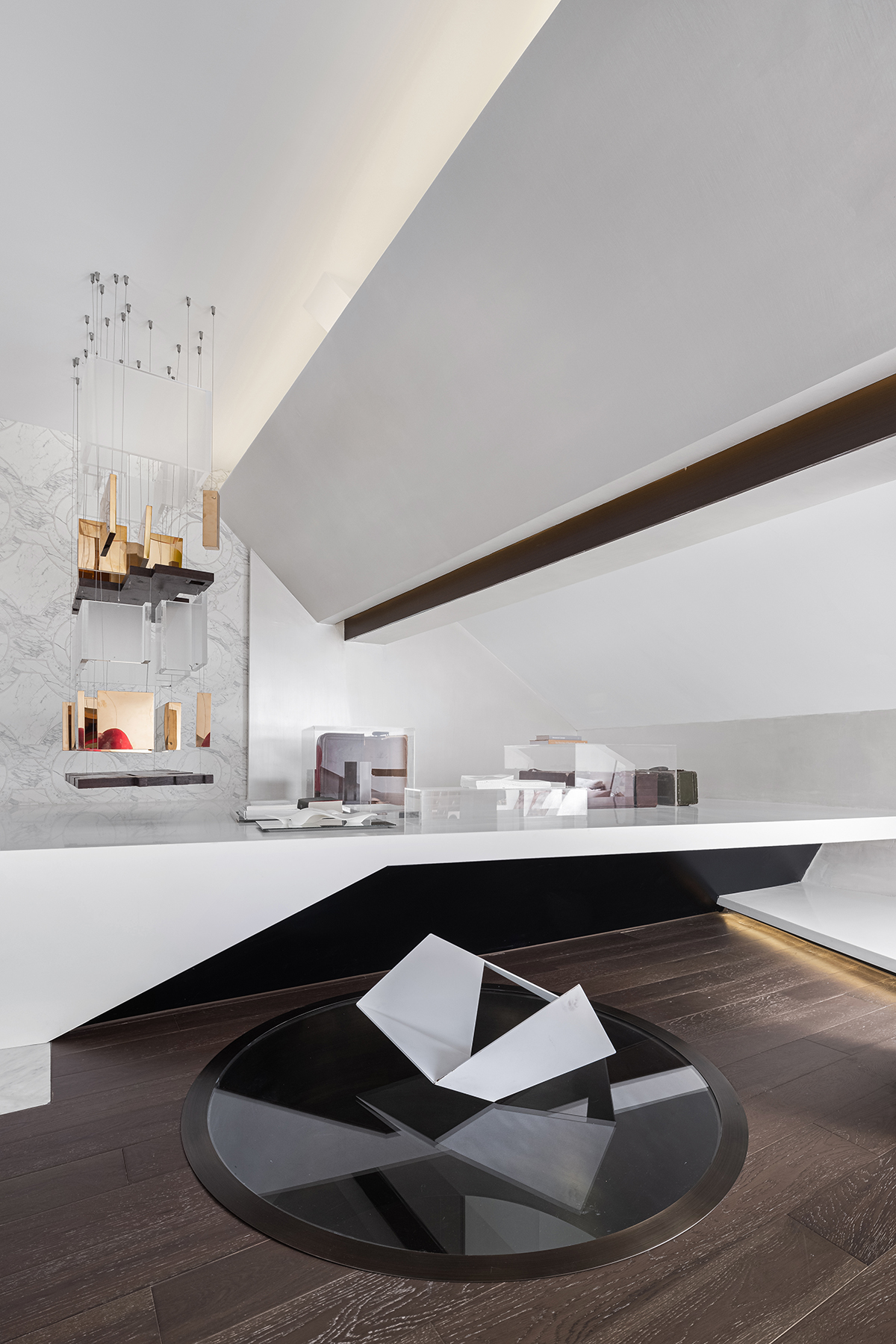 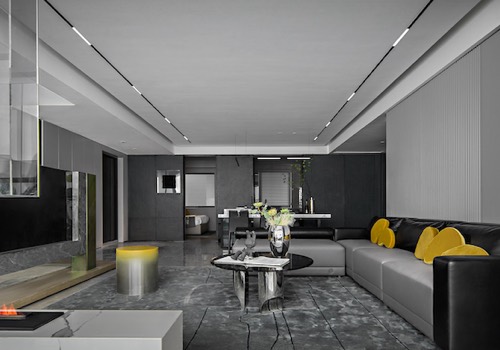 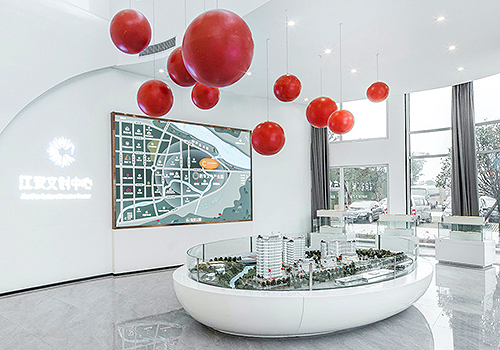 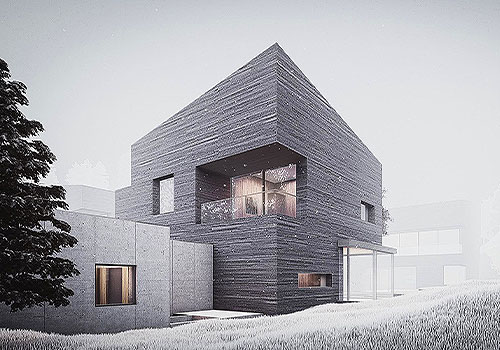 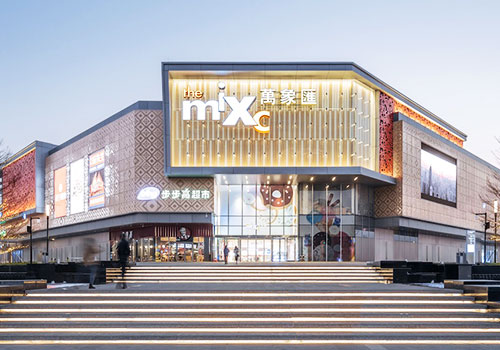