The project is situated in the Shangzhuang area, North Haidian District, Beijing, home to renowned universities and high tech industrial bases and representation of the dynamism and vitality of China emerging technological and cultural strengths. The surrounding nature and its abundant water resource have also made it well known for its rice production exclusively provided for the royal in the ancient time. The aesthetics of the Song Dynasty is applied in the design such as using a silk canvas substrate on which the implicit beauty of Poems from Song Dynasty are transformed into the atmosphere in the space, forming a new form of Chinese style, while modern elements in detailing add the spirit of the new era on top of the classical charm. In order to get familiar with the history of Song Dynasty, the whole design team studied hundreds of documentaries and tons books to gather every bit of details about the life in Song. Its development of material and spiritual civilization reached an unprecedented height. Scholars were highly respected by the society, and the cultural of literati, Neo Confucianism, poetry, calligraphy and painting were all at the level beyond reach for other dynasties. Undoubtedly, the Song Dynasty is the period of Chinese Renaissance. The circulation route design manifests the subtle interactions within the space. For instance, folding the right side of the accordion door reveals the underground IMAX theatre, while the tearoom in the study is behind the left side. Such design renders the connection between the dining room and the two other areas into an interesting dialogue. 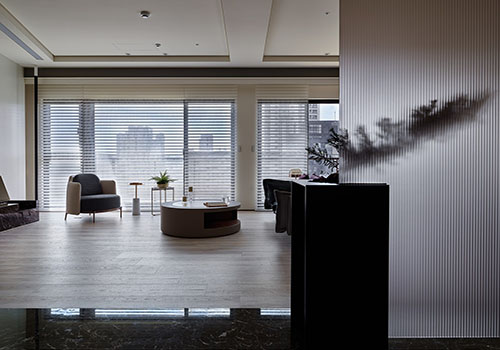 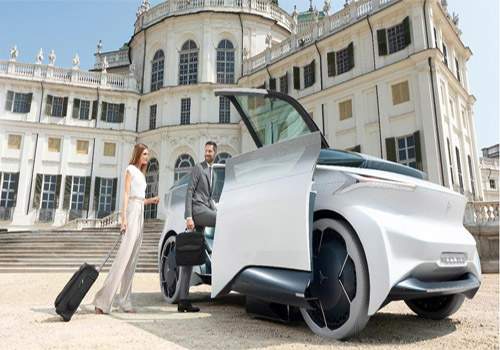 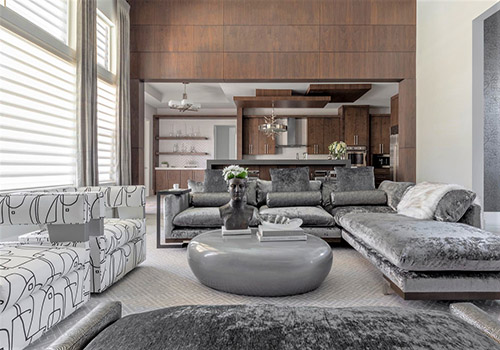 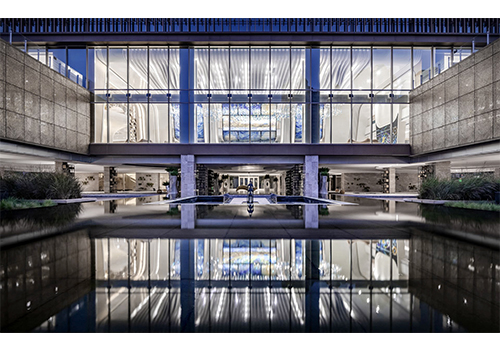