The project is the demonstration area of Orient Bay, a residential community developed by C&D in Wuxi, China. By inheriting the style of traditional Chinese architecture as well as incorporating the humanistic features of Wuxi as a Jiangnan water town and the cultural heritage of Beijing-Hangzhou Grand Canal, C&D presents a masterpiece of royal-palace-style buildings. The main building blocks include the gateway, the courtyard gate and the sales center. It is built near the ancient canal, and is designed with this important cultural heritage took into full consideration from the outset. The buildings feature austere colors, simple forms and appropriate height, harmoniously blending into the canal landscape. The design takes cues from Wuxi’s canal culture. By extracting water patterns and elements of ancient architecture in Jiangnan Region and setting screen walls and a boat-shaped stone installation as a cultural implication of canal town, the project echoes the boats passing by on the canal and becomes a part of the waterside landscape. It also includes a number of classical elements in an innovation manner, such as the overhangs and the “inverted short lotus columns” suspending from eaves, all of which are common in ancient Chinese architectural system. In this project, those elements are combined with modern materials and techniques such as stainless steel and the unique water-pattern adornments, to create distinctive decorative details. The project inherits the strong contrasting hues of traditional Chinese architecture, but meanwhile softens the colour palette — light yellow mixed with darker colours to enrich the layering of facades, hence revealing both the nobility of royal palaces and elegance of canal towns and enhancing the modern aesthetics of buildings. The project takes full account of sustainability. This demonstration area will serve dwellers in the residential community at a later stage. The design has considered how future residents will use the buildings, by combining functional areas such as property service hall, swimming pool, fitness, yoga and leisure areas, and Chinese culture classroom, etc. Besides, the overall garden landscape will also be handed over to future residents of the community as well without any transformation. 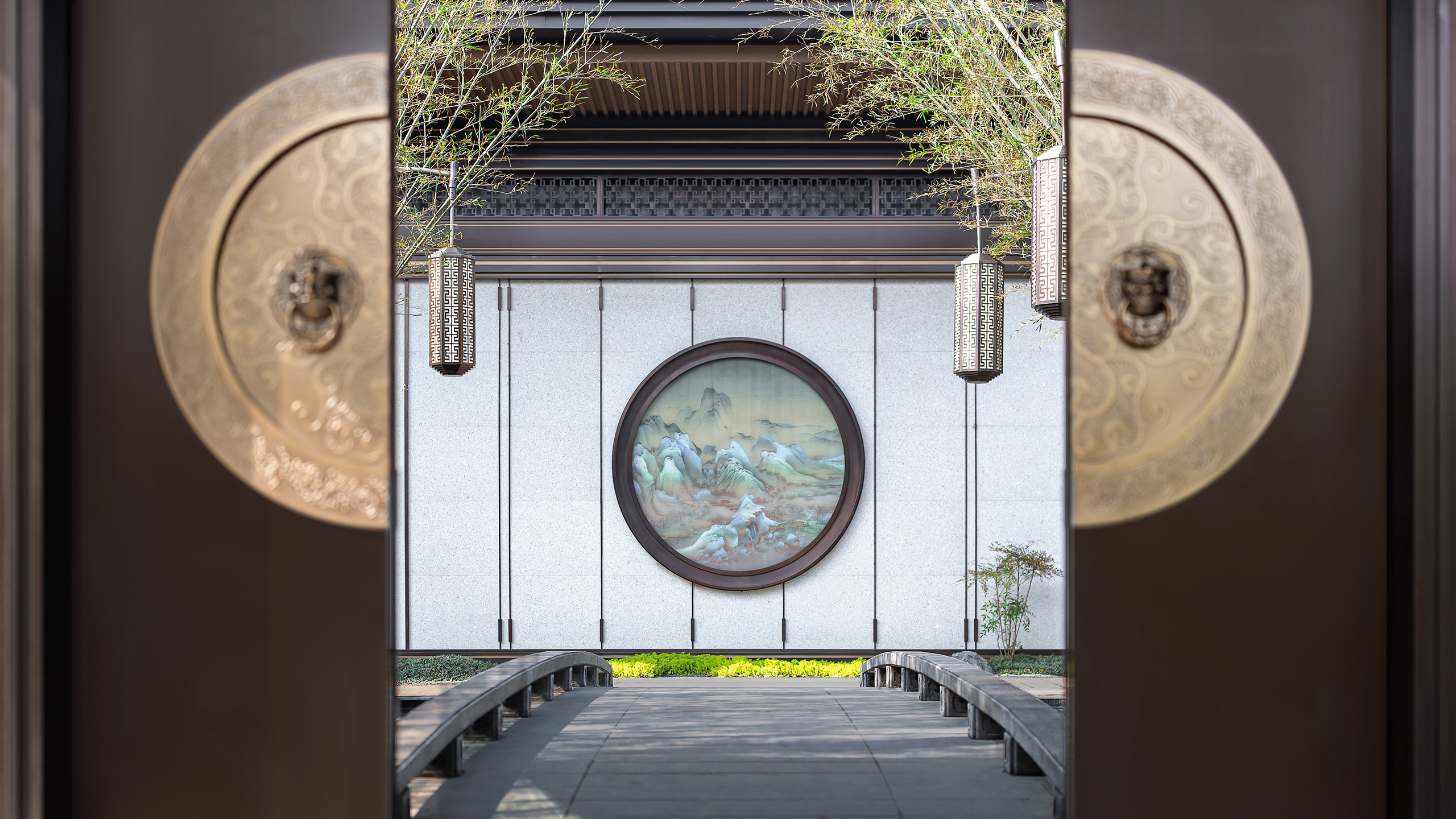 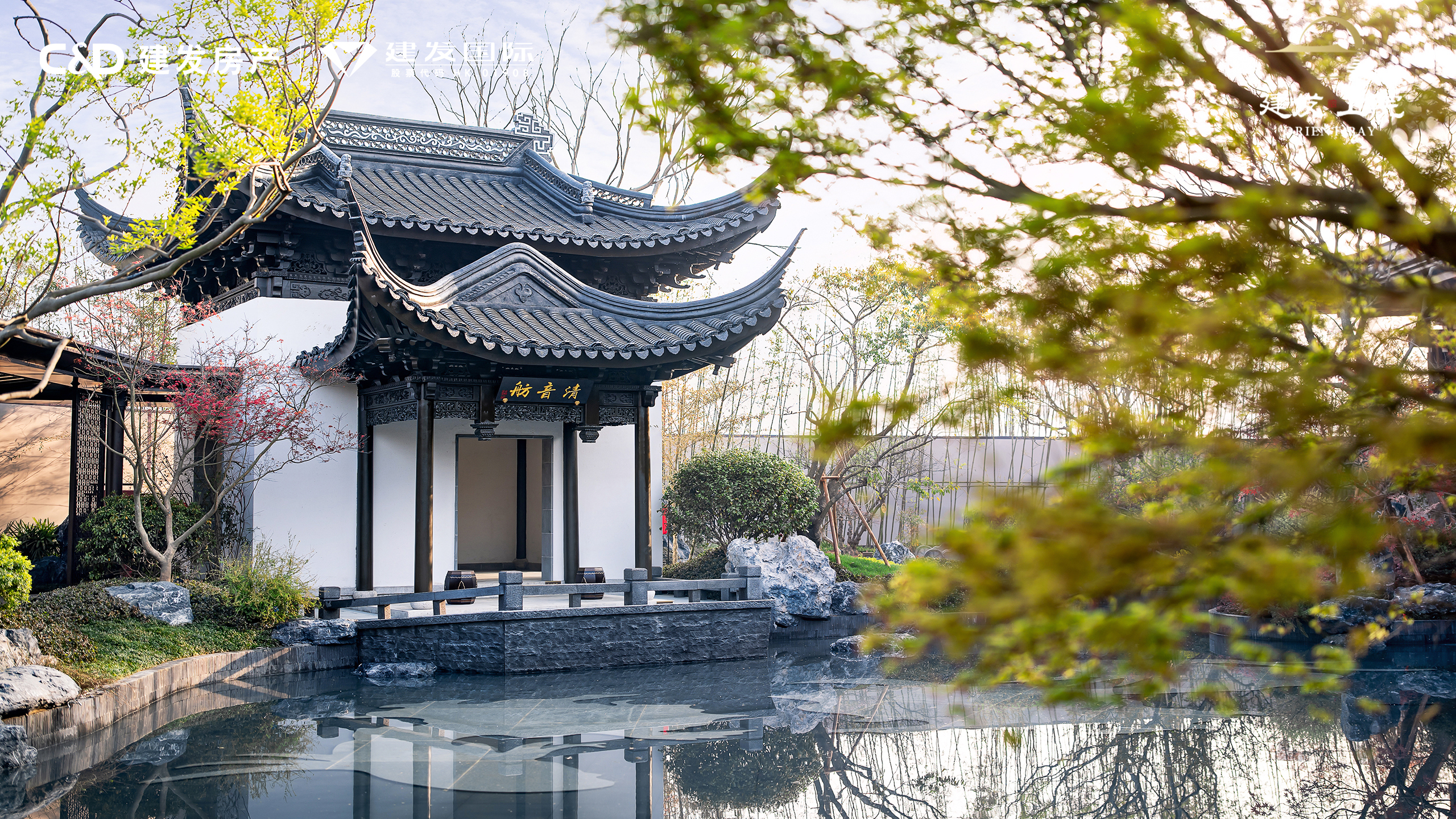 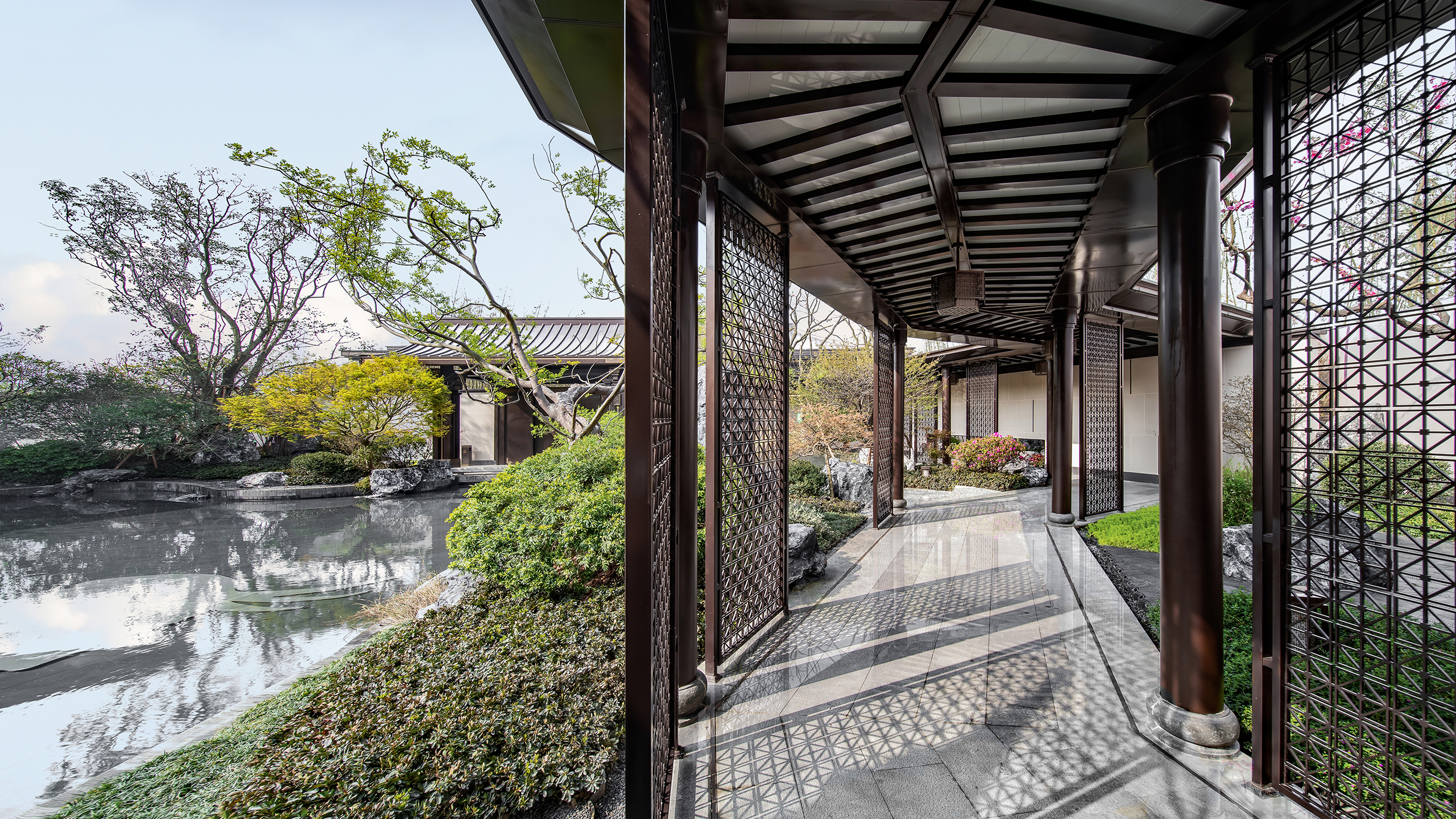 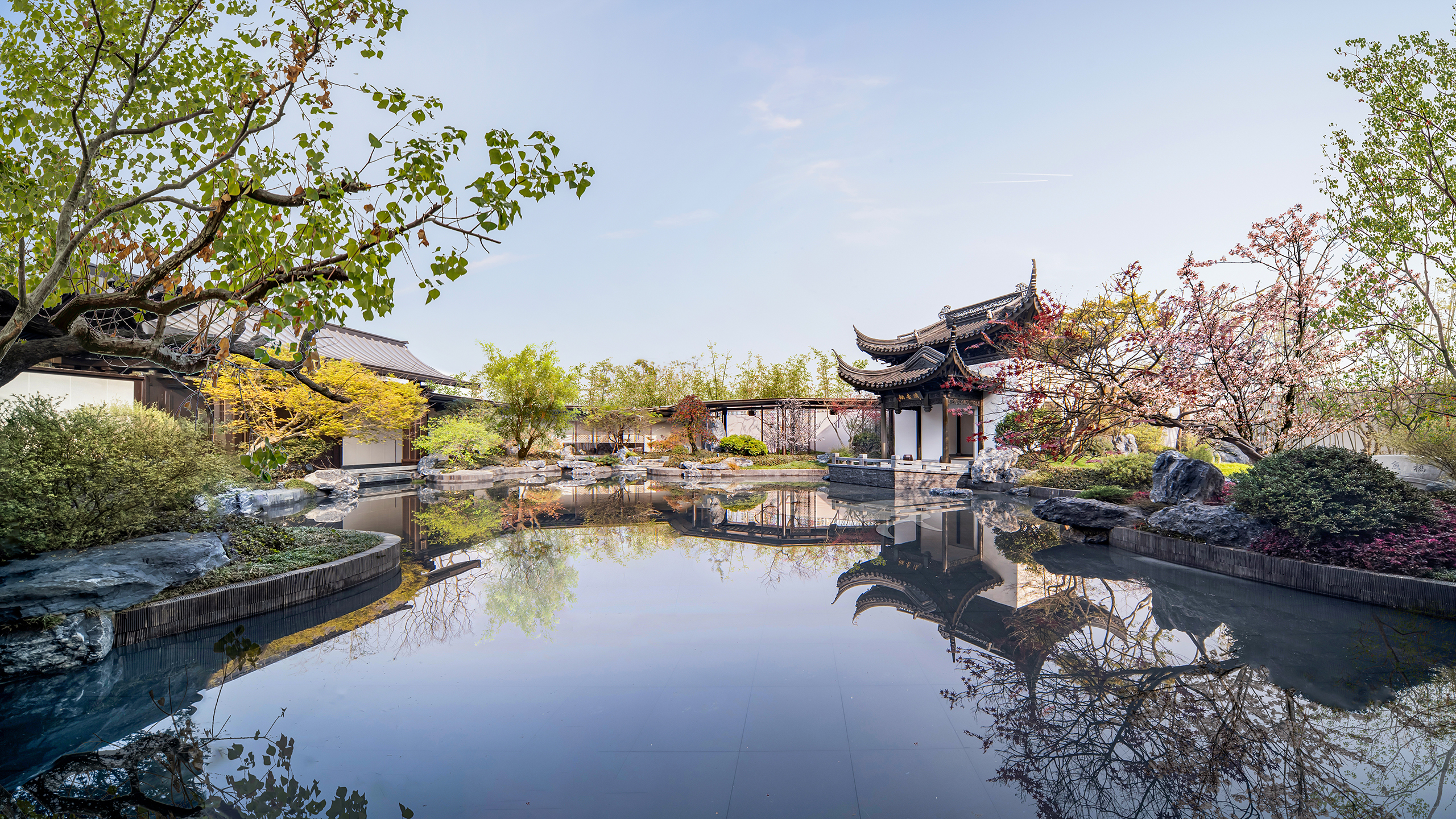 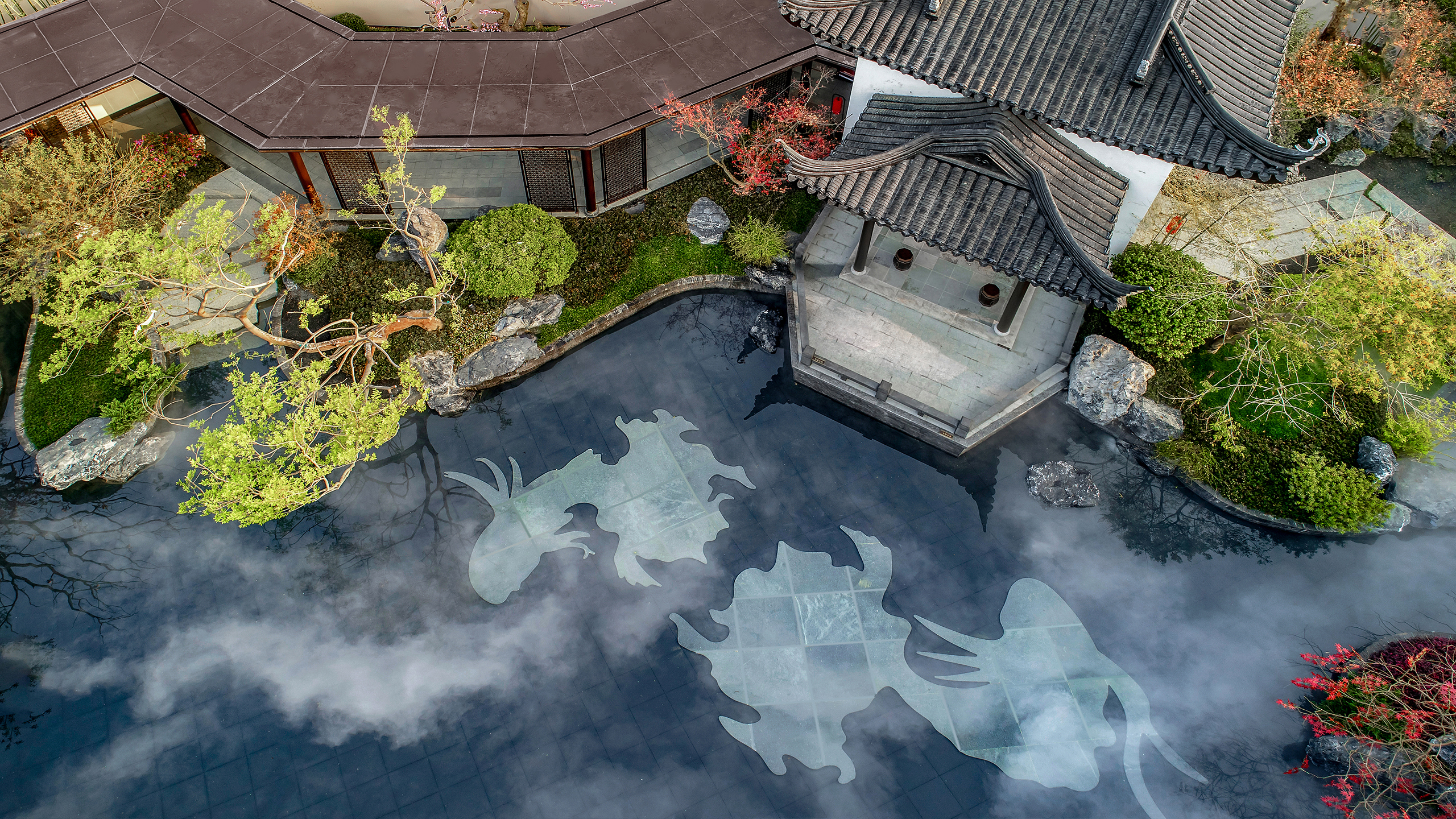 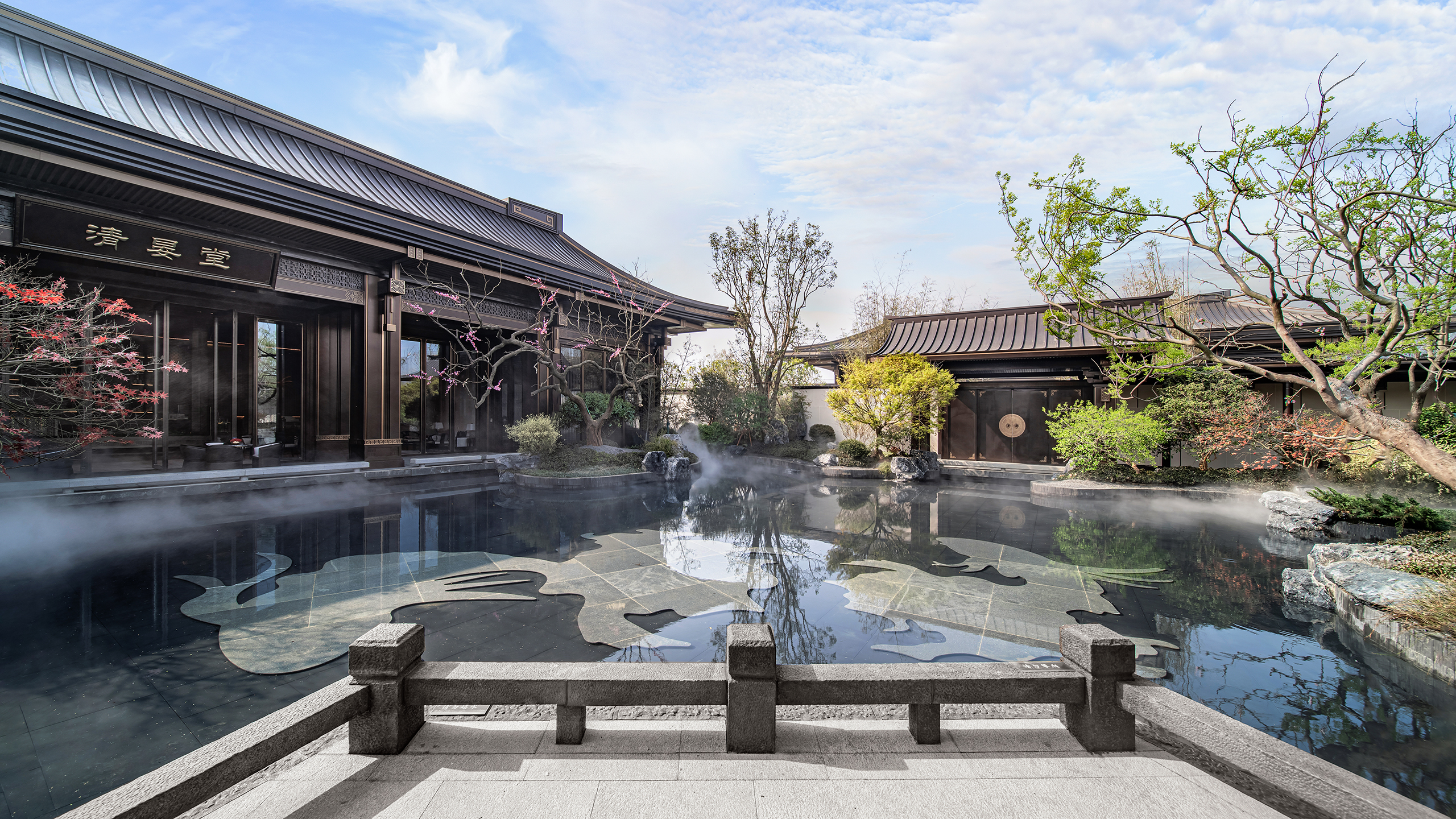 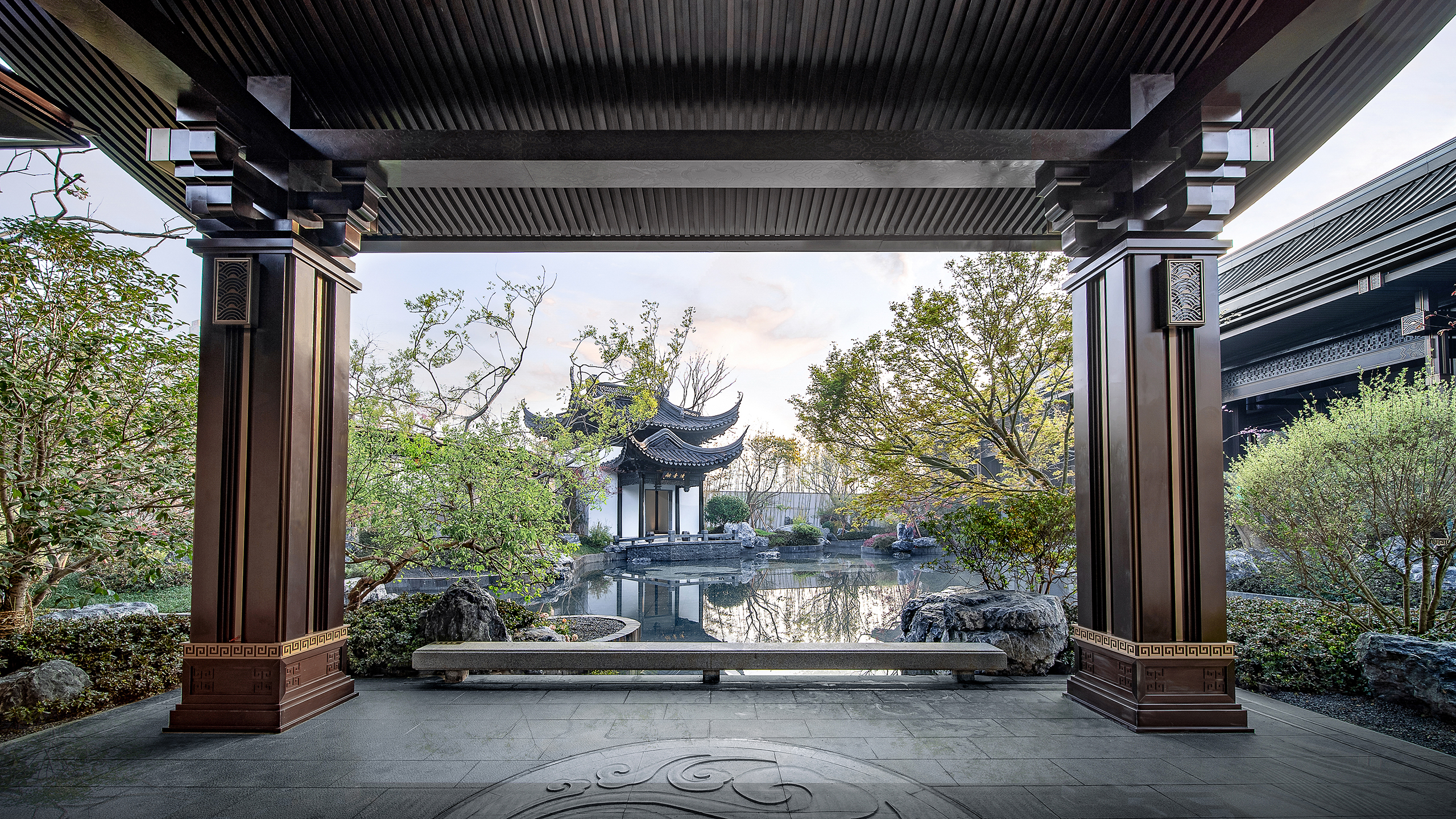 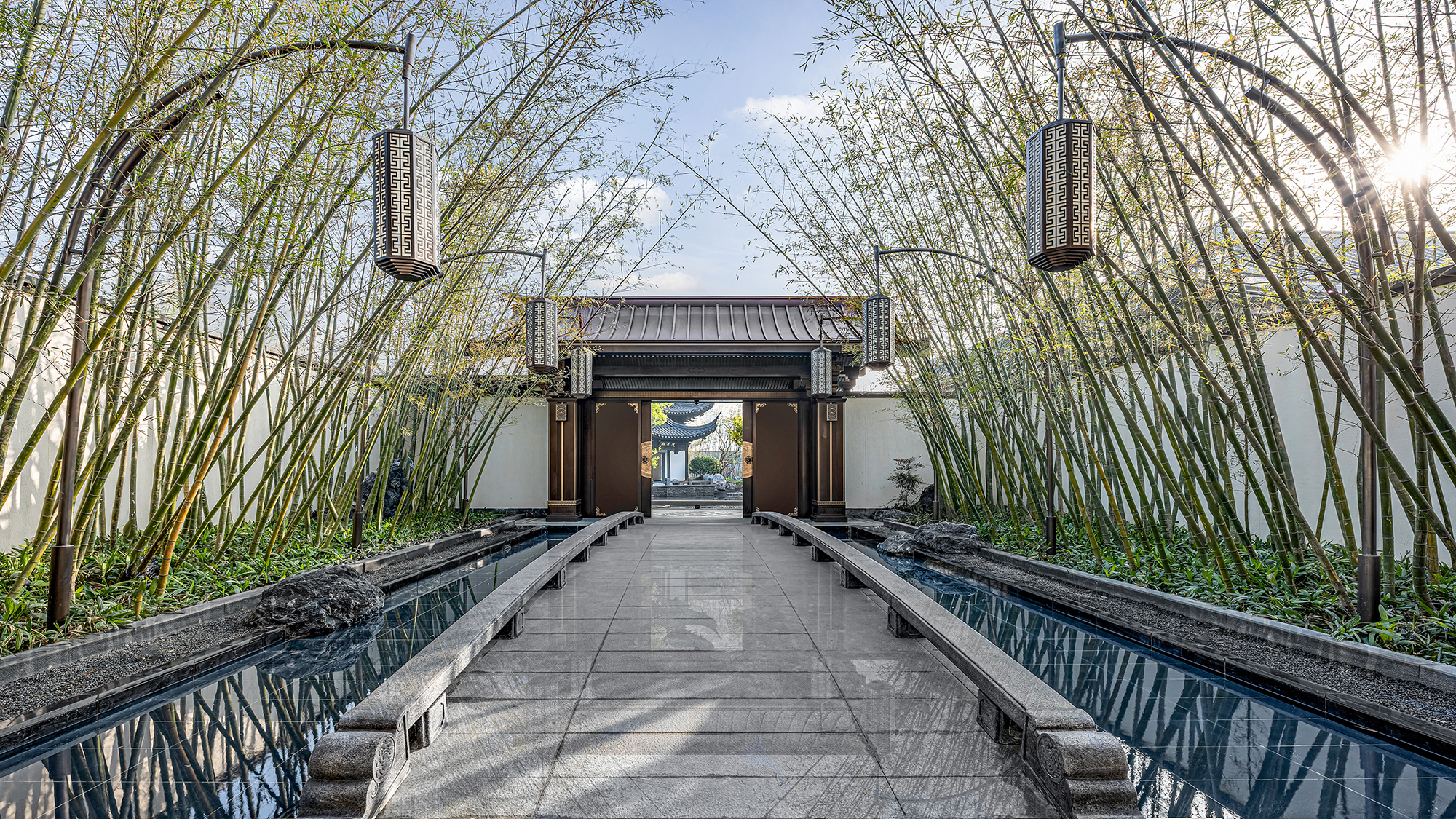 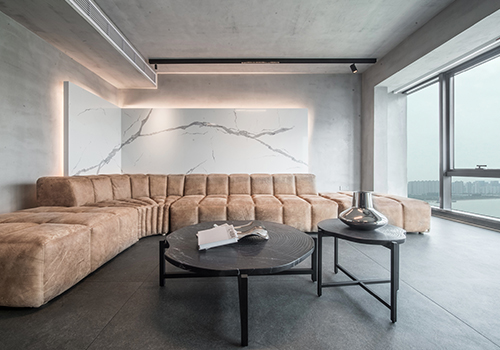 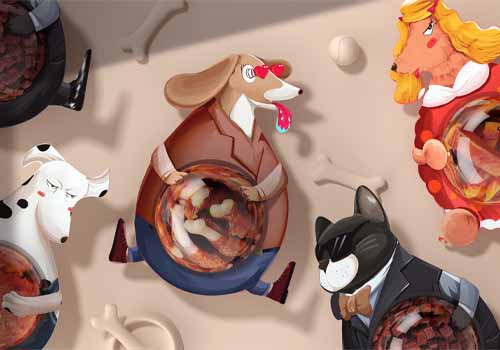 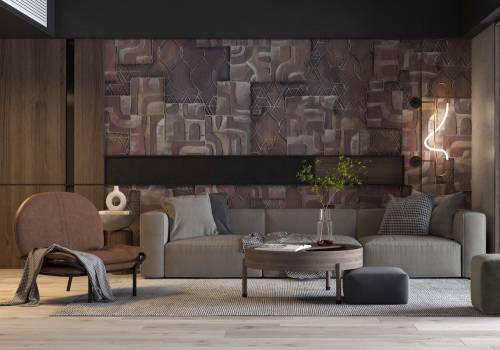 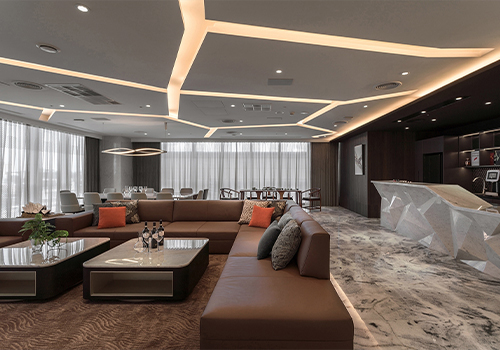