Originally built in the late XIX century, its starting point was two traditional northern Portugal maize granaries standing over granite bases. A common roof united them under which there was a dovecote. Finally, the space between the two granaries was used to dry cereals, with two huge basculating panels controlling the ventilation. Times changed, though: there 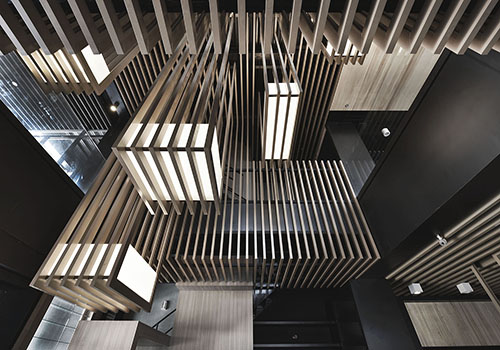 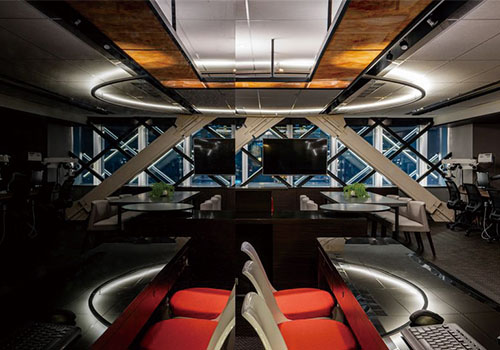 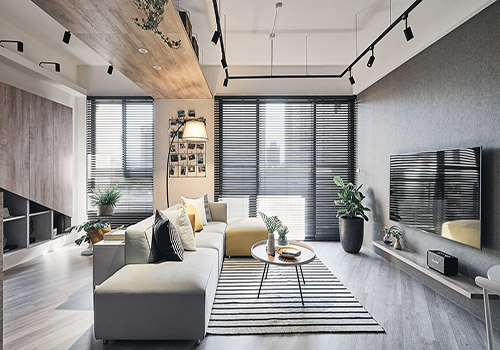 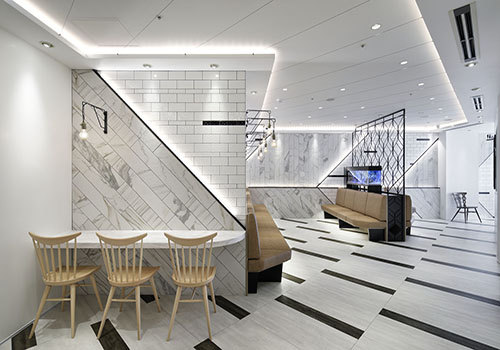