Zhuhai Culture and Art Centre is located at Yinkeng Peninsula which is at the junction of Xiangzhou district and High-tech zone of Zhuhai City, China. It consisting of a 800-seat theatre, an art museum and a 2000- seat library, totally 55,300 square metres. As a new cultural landmark and leisure tourism destination in Zhuhai Bay Area, the site also comprises of other important public landmarks at a distance such as the Zhuhai Grand Theater and Museum. The proposed design respects the site's characteristics and echoes its historical background by responding to its landscape elements such as hills, mining pits, beaches, water channels, etc. Yinkeng translates as "Silver mining pits" which is reminiscent of "lunar pit”. The design concept derives from an ancient Chinese poem that describes the mesmerizing night scene of the sea, “above the sea is a bright moon which illuminates the water into a silver sea that reflects everything like a mirror.” Yinkeng Peninsula, with its abundant landscape resources, is formed through the stretching of Fenghuang Mountain into the sea. The building flows like a hill following the Fenghuang Mountain. The visual corridor between the mountain and the sea looms under the roof, like the waves melting the mountains into the sea. The placement of the circular atrium evokes the historical image of the silver mine pit of the site. Under the undulating roof a series of public spaces provides a variety of experiences and various cultural functions, just like hidden treasures in a mountain eagerly awaiting discovery by visitors. Various functional groups are arranged in a courtyard layout with entrances interconnected forming indoor-outdoor transitional spaces. The utilization of atriums and the continuous translucent roof provide soft light to the functional spaces as well as good shading and ventilation. Moreover, the formation of multi-layer public spaces provides users with diverse types of cultural spaces. At the highest elevation of the building a viewing platform is introduced. The circular viewing platform is slightly raised like its floating in the air creating an artistic perception of “the moon, rising bright above the sea." 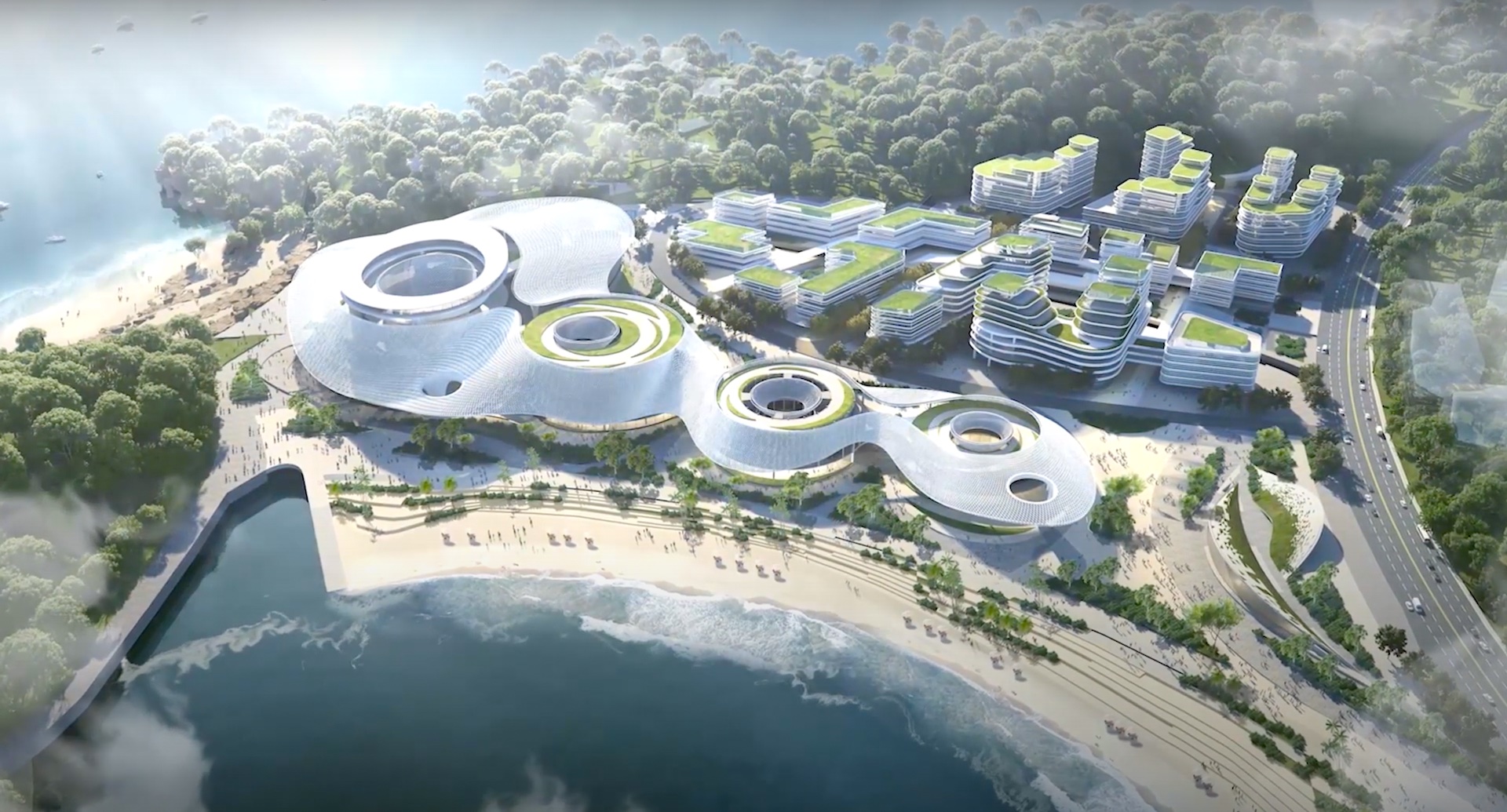 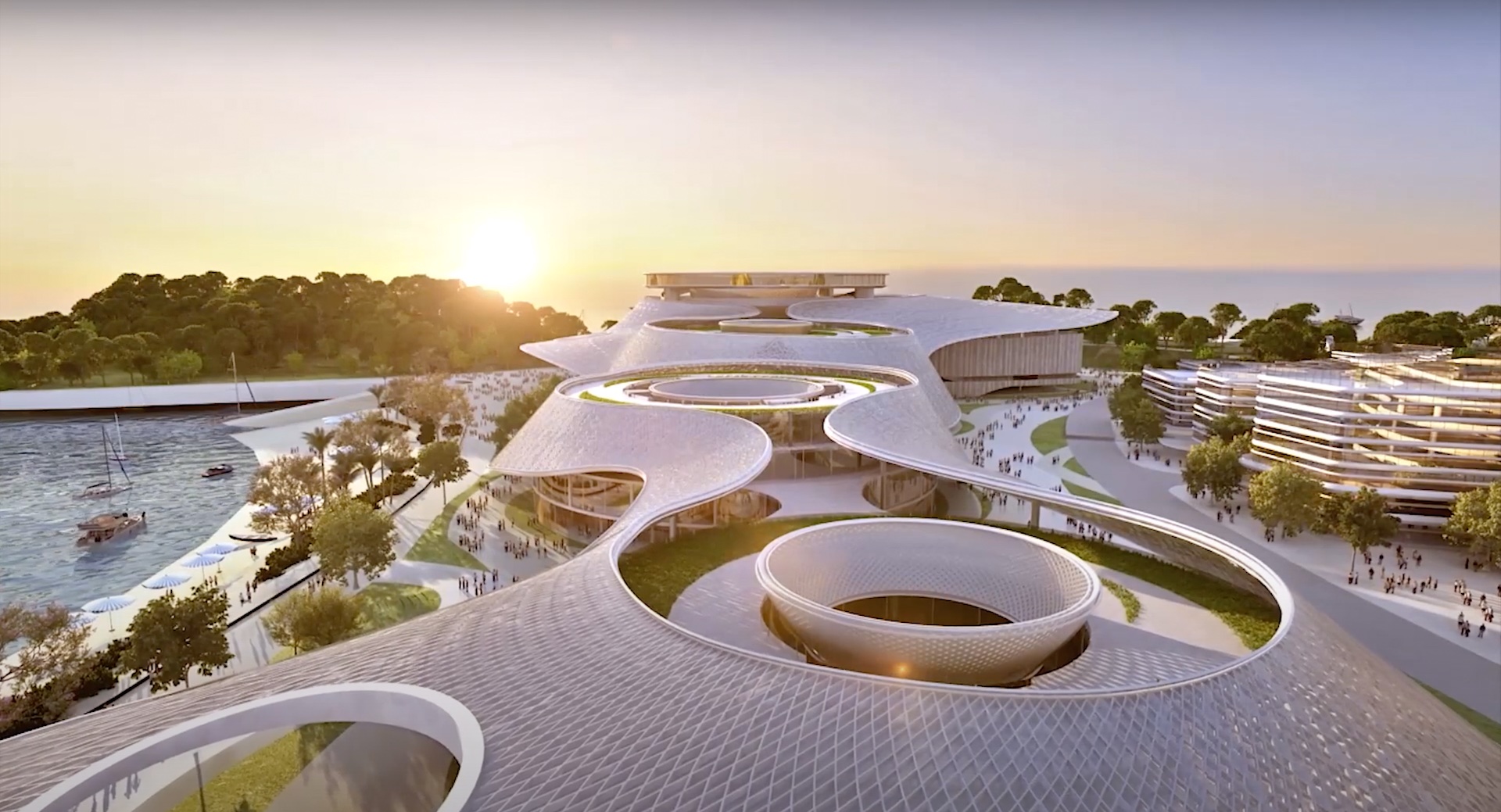 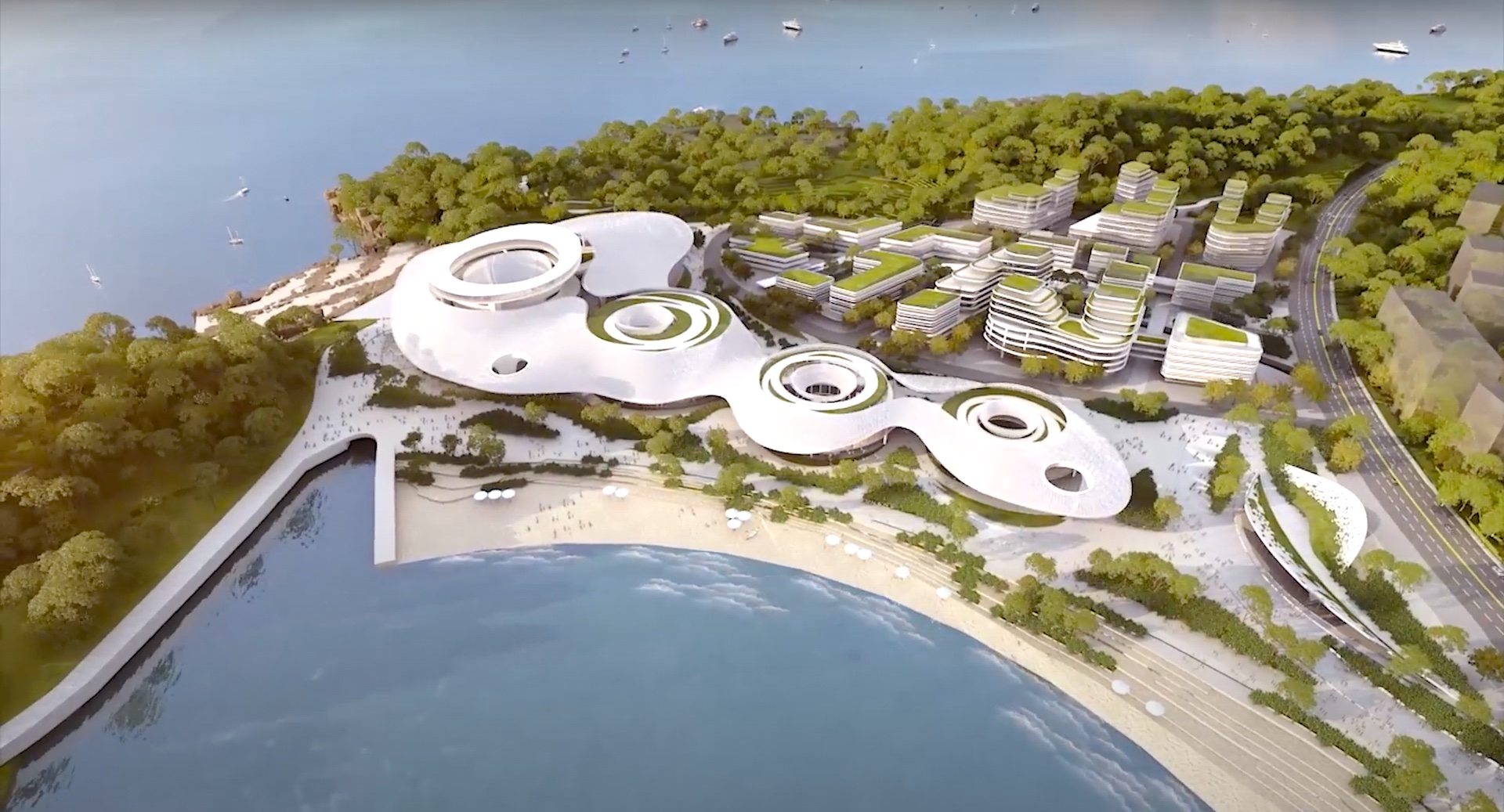 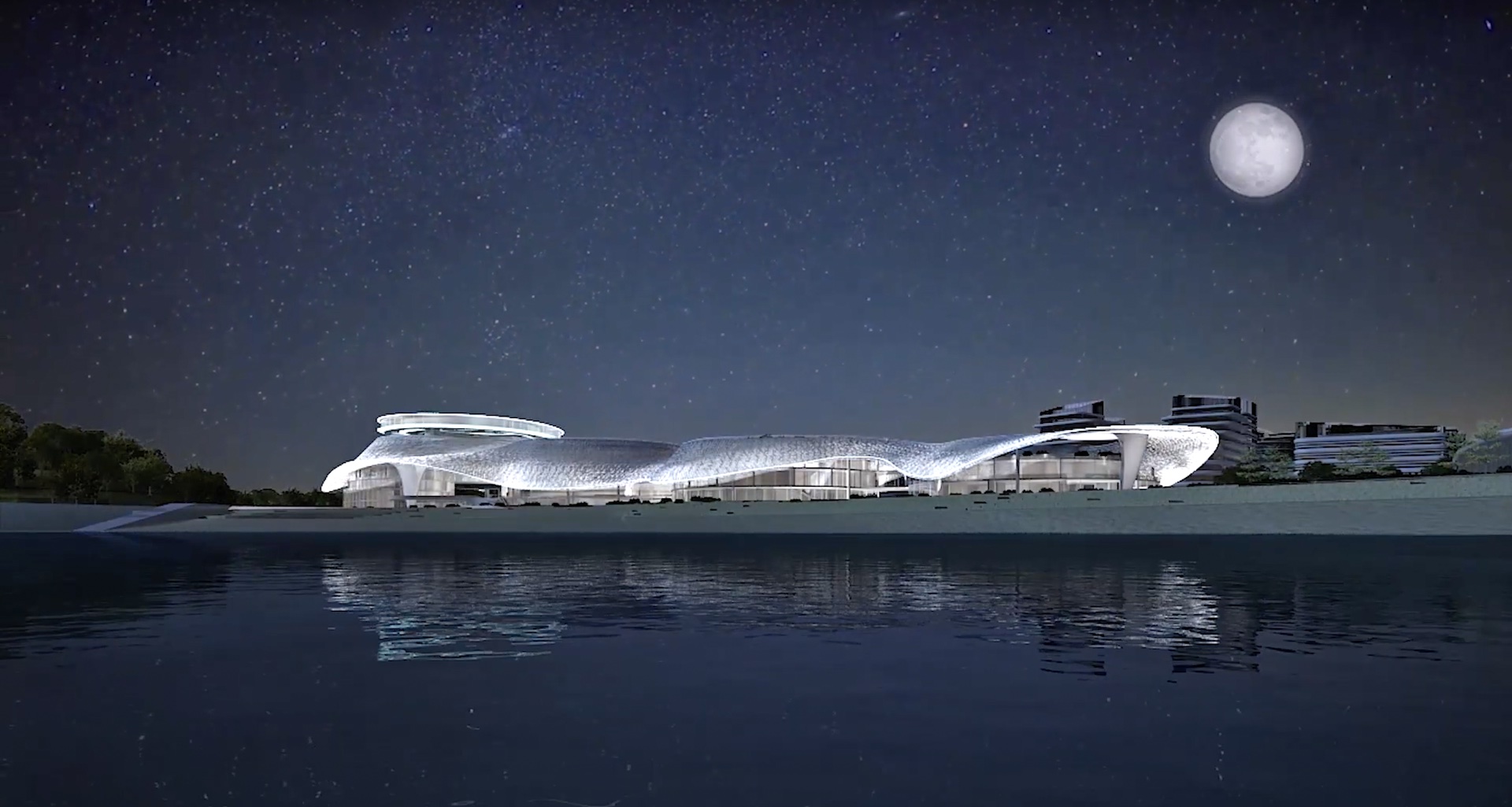 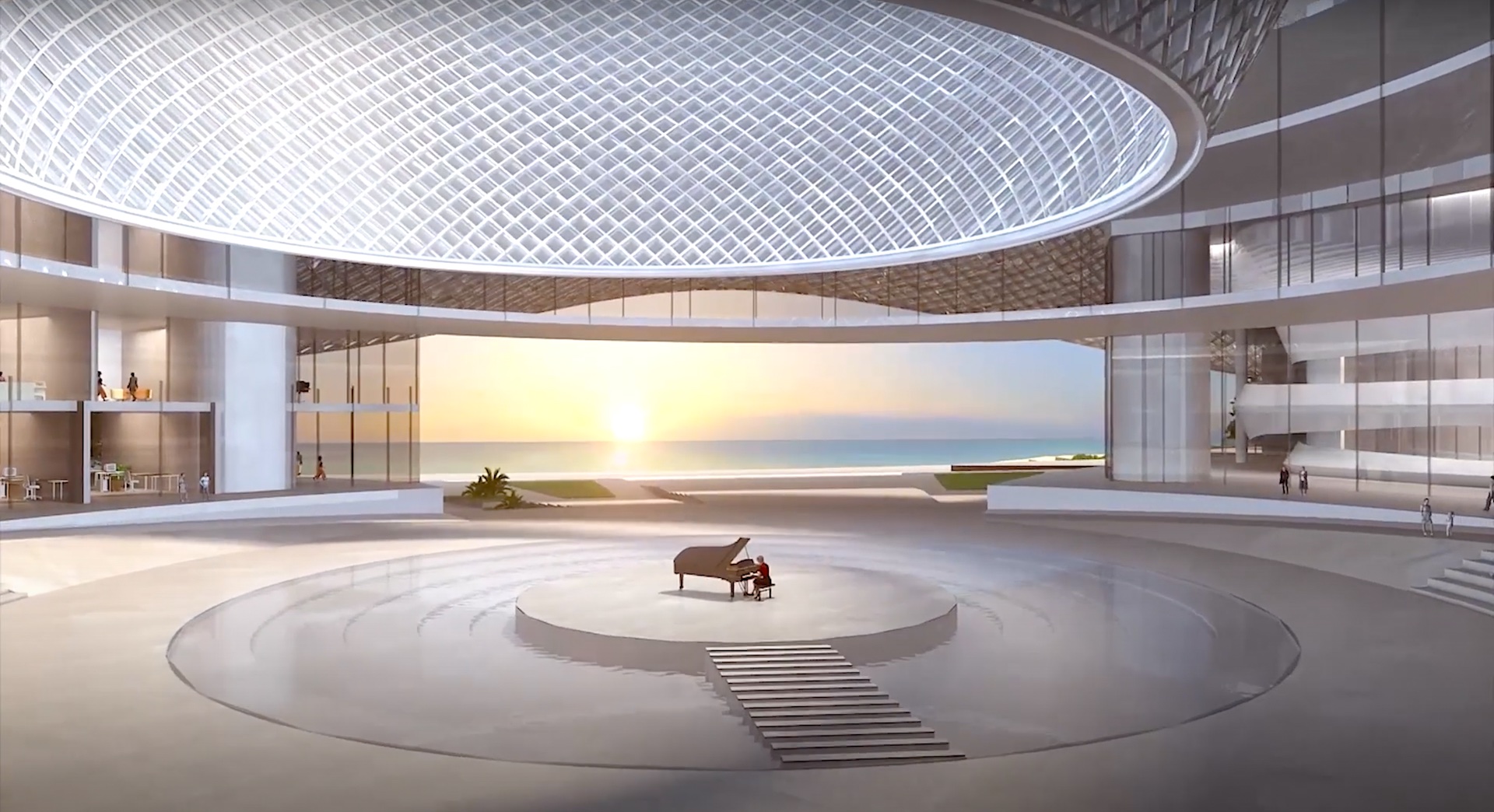 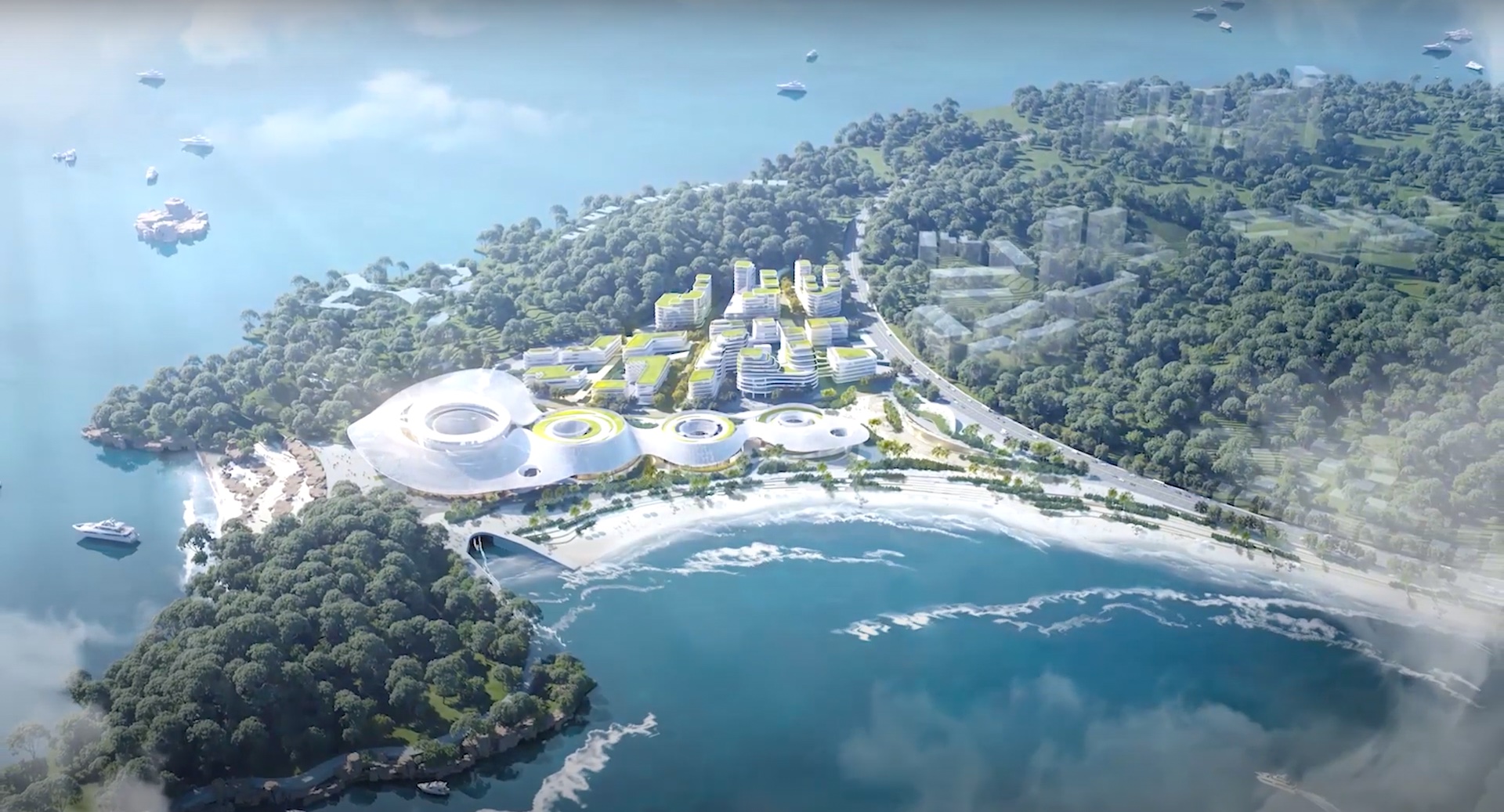 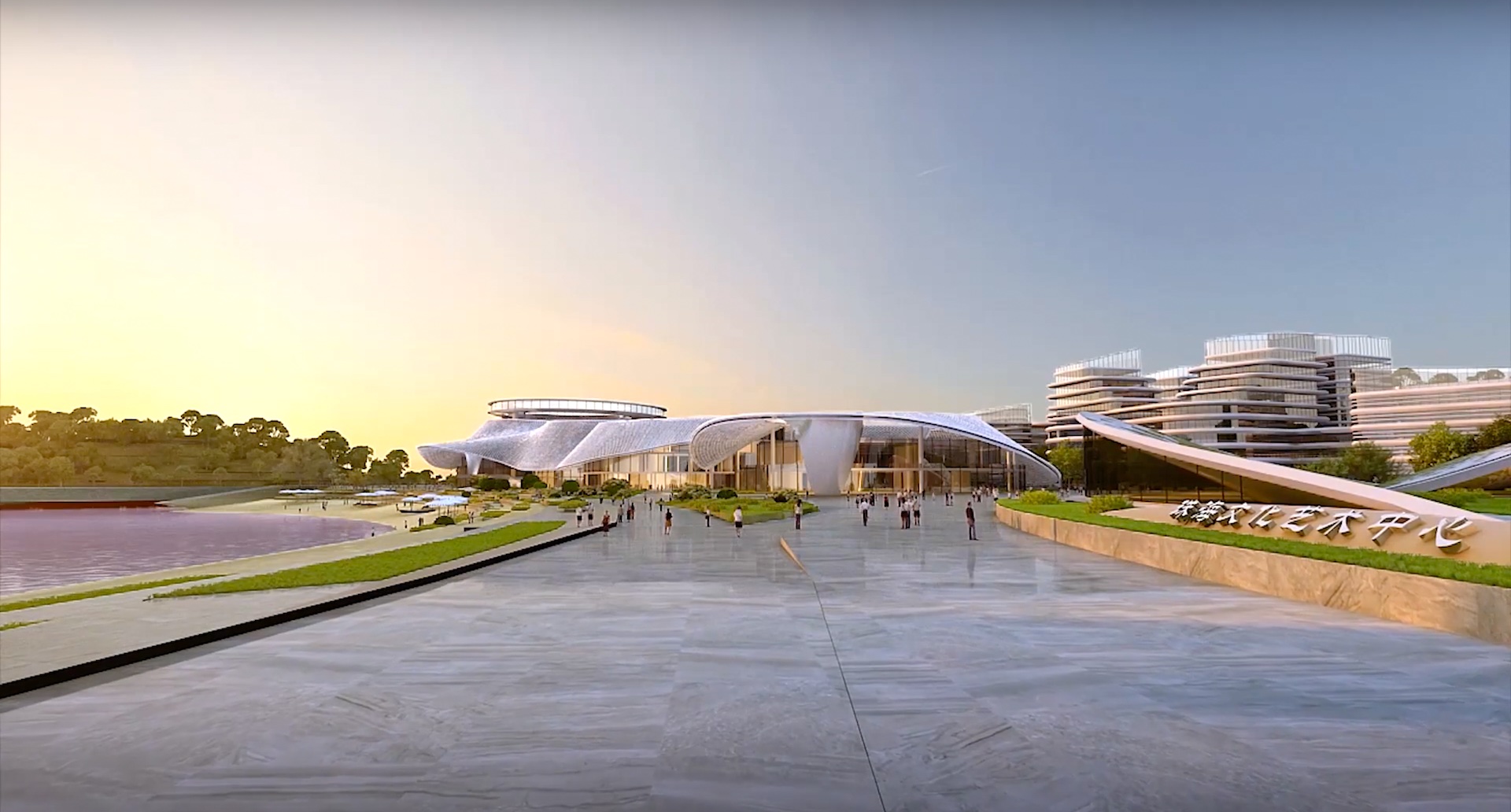 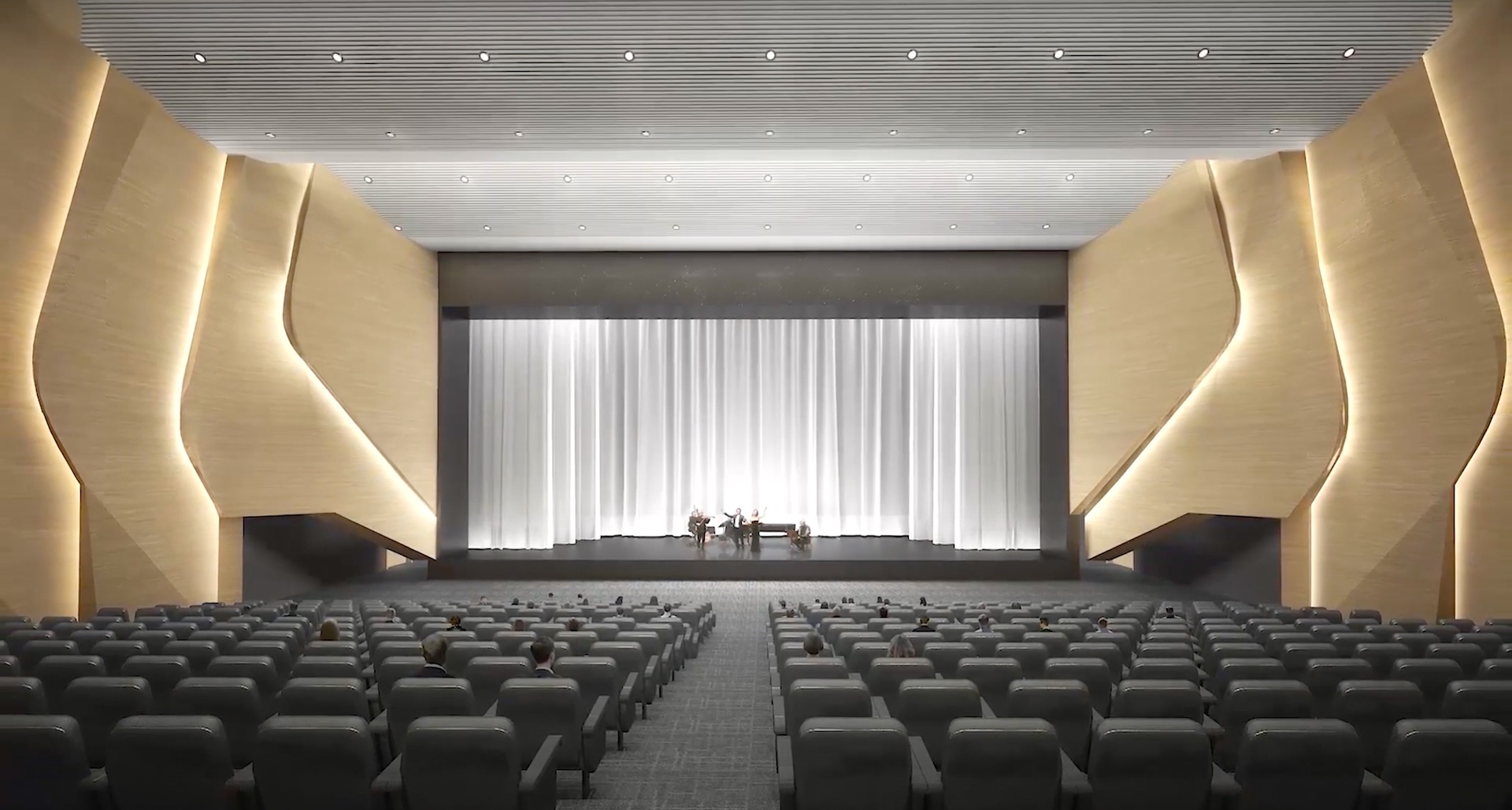 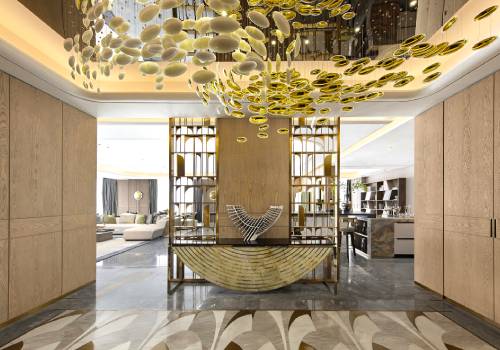 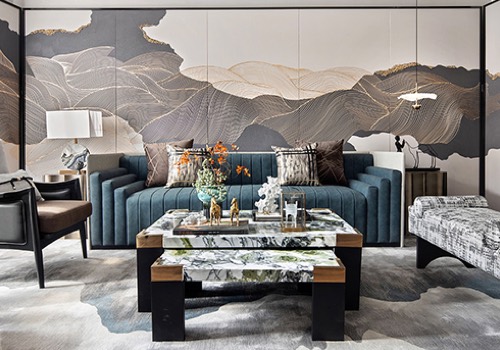 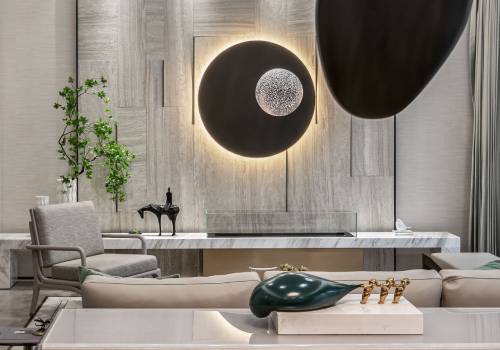 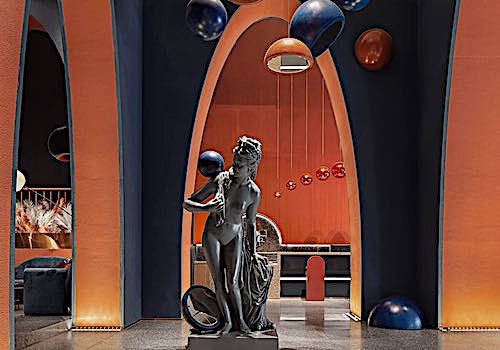