Beijing Wonderful Office Art Space is located in Beijing Cultural Industry Park, with its back to Wangjing SOHO designed by Zaha Hadid architectural firm. The building volume is progressive, forming a visual continuity with the red brick facade. It connects the past and the future with space as the carrier, epitomizing the city under the changes of the times. Based on the concept of Beginning, the designer overlaps light and shadow with nature, which performs the atmosphere through modern minimalism, and recombs the symbiotic relationship between architecture and interior. Atmosphere, space and architecture all come from light As a multi-functional complex business space, the project has a total construction area of 2.100 square meters. The first floor has areas for guest reception and rest, art areas for collection show and piano performing. independent areas for dining and working. The second floor is the office area. The owner is a famous producer who has been engaged in the content creation industry for many years. He hopes to express his intuition on aesthetics and culture in the space. The landscape mirror installation in the reception area of the front hall is not only a spatial structure, but also a decorative sculpture. The curve is extended and the light and shadow flow. It is quite like what poetry says that as the clouds disappear, the sun rises and no one is seen. Green mountains and rivers suddenly can be seen when there was a scull. With the natural sound of water, the water drop fountain connects the quiet, poetic and future. A soft film ceiling surface light is added to the landscape device to adjust the temperature and brightness. At the same time, a soft light band is added to the ground to let the light illuminate the whole device. There is a sense of mutual echo and specious haziness between the definition of space and the mirror reflection. In the long years, the landscape has overprinted the eyes of generations. This is the humanistic memory and aesthetic history of the East, "said the designer. 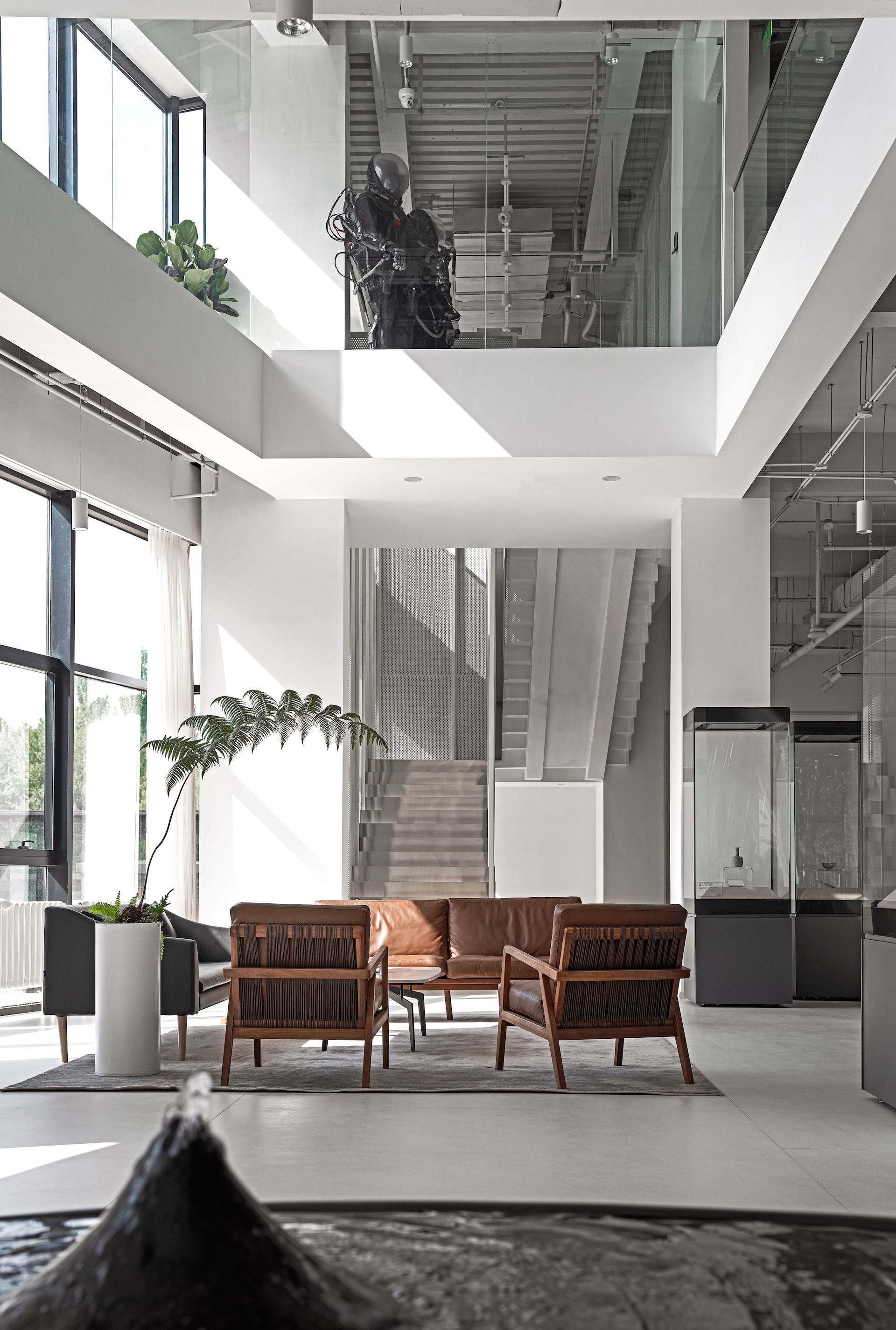 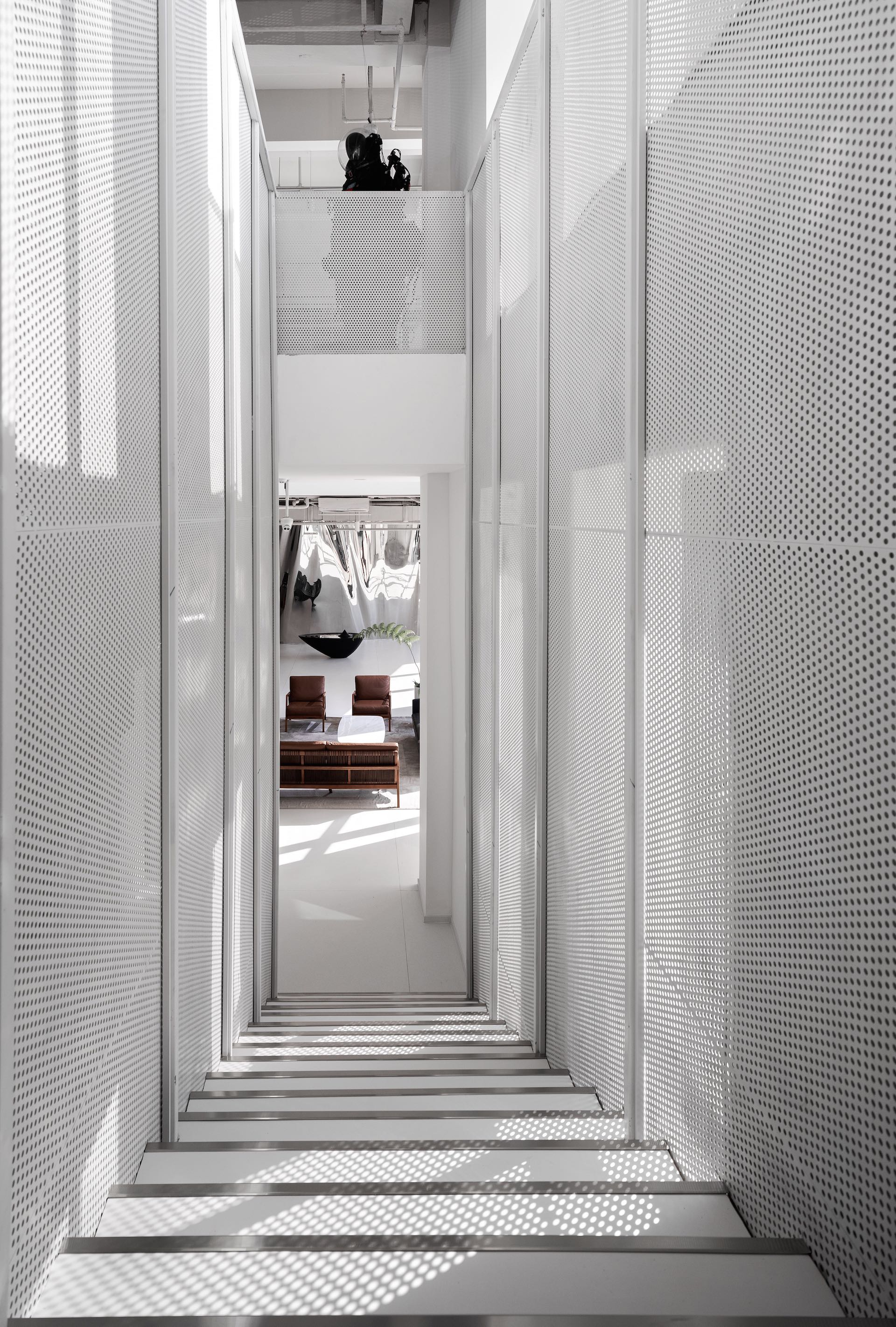 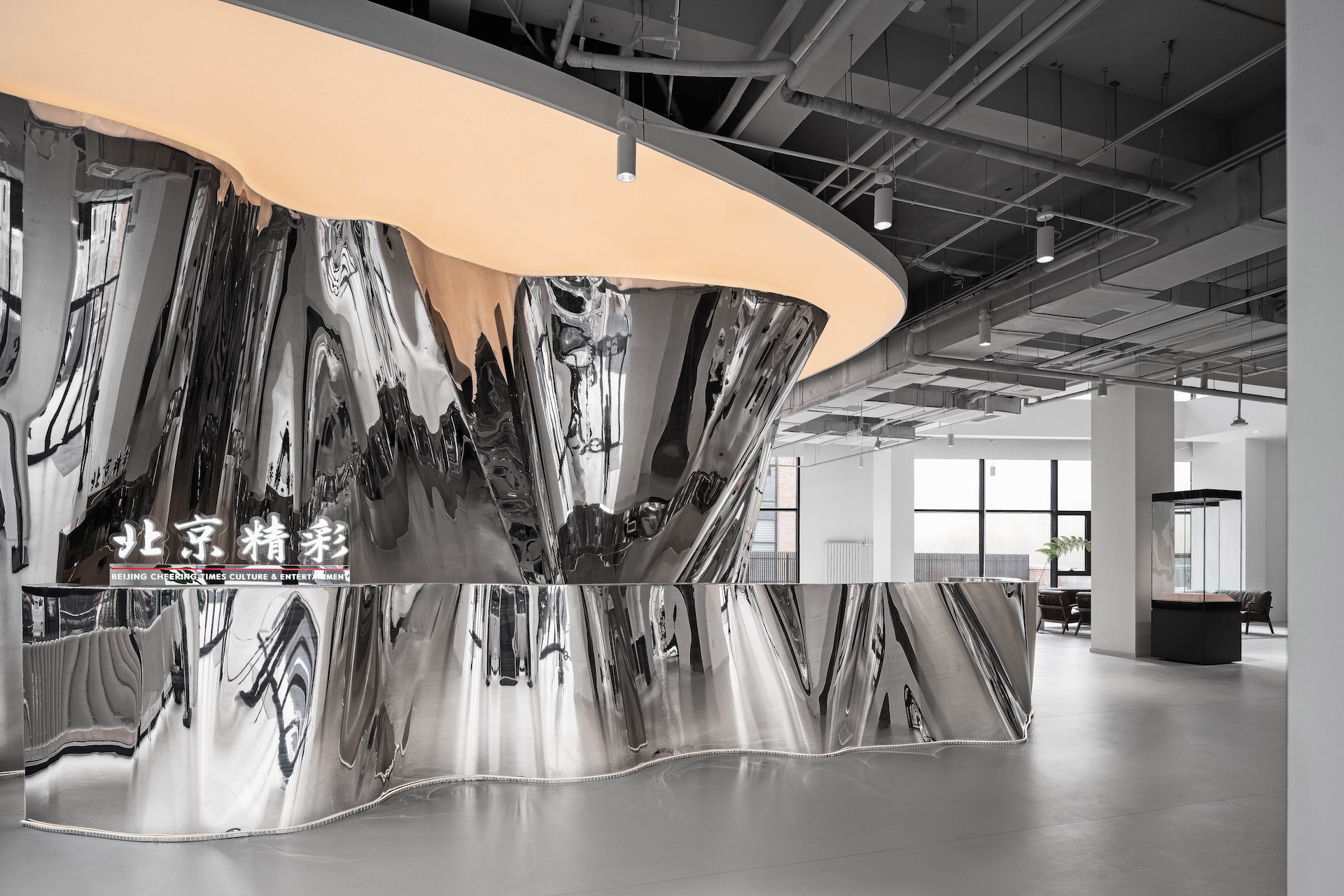 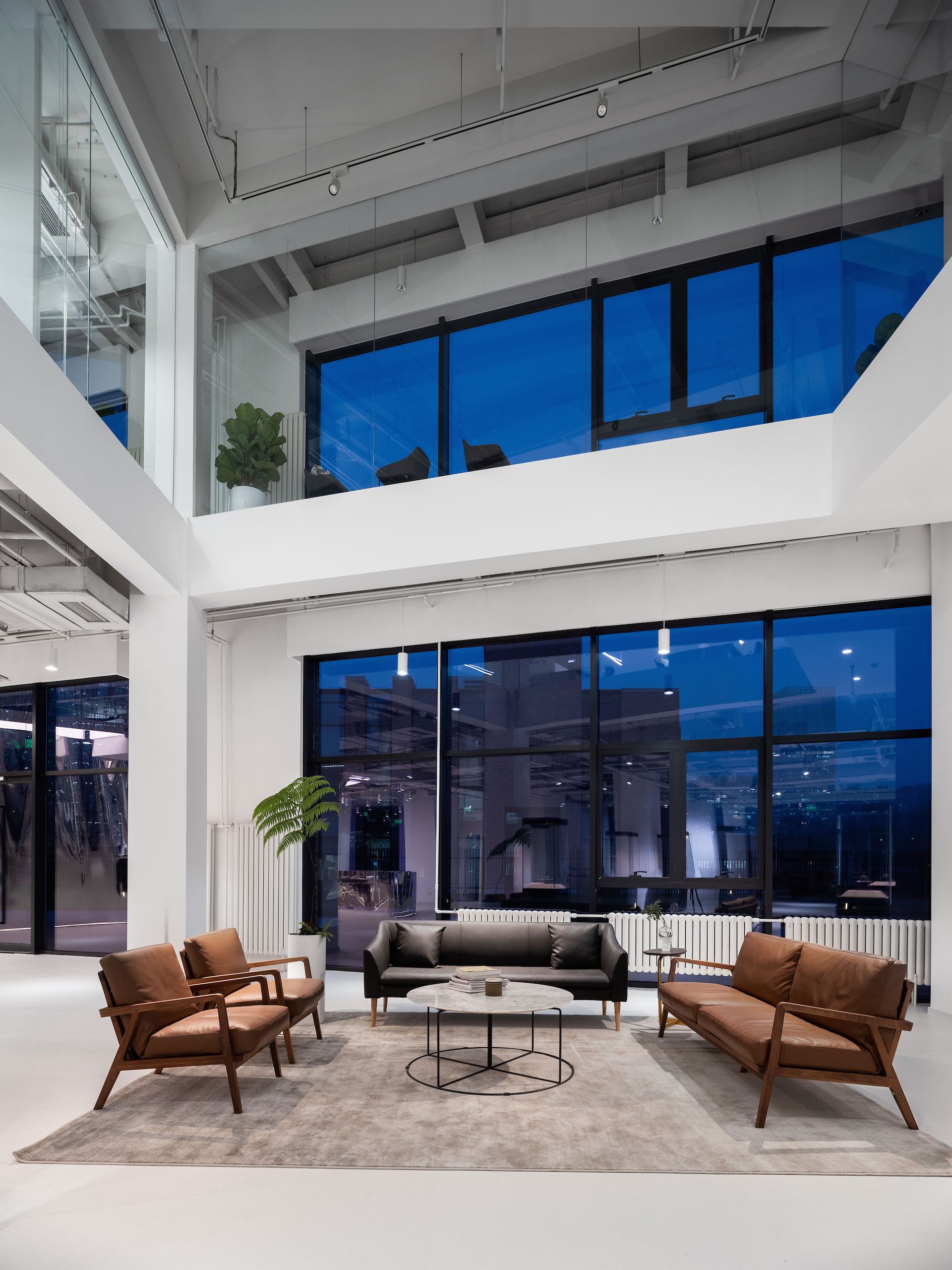 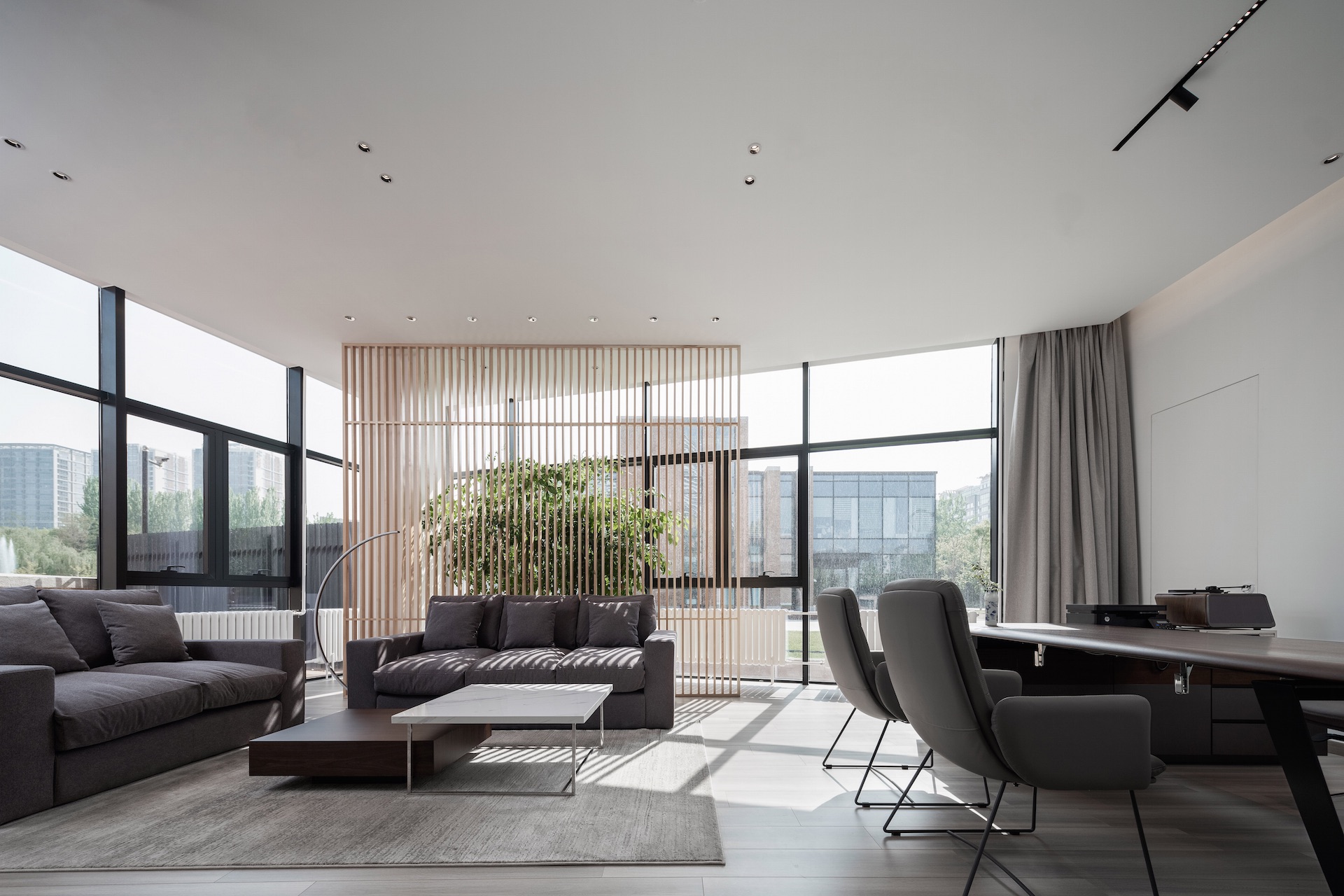 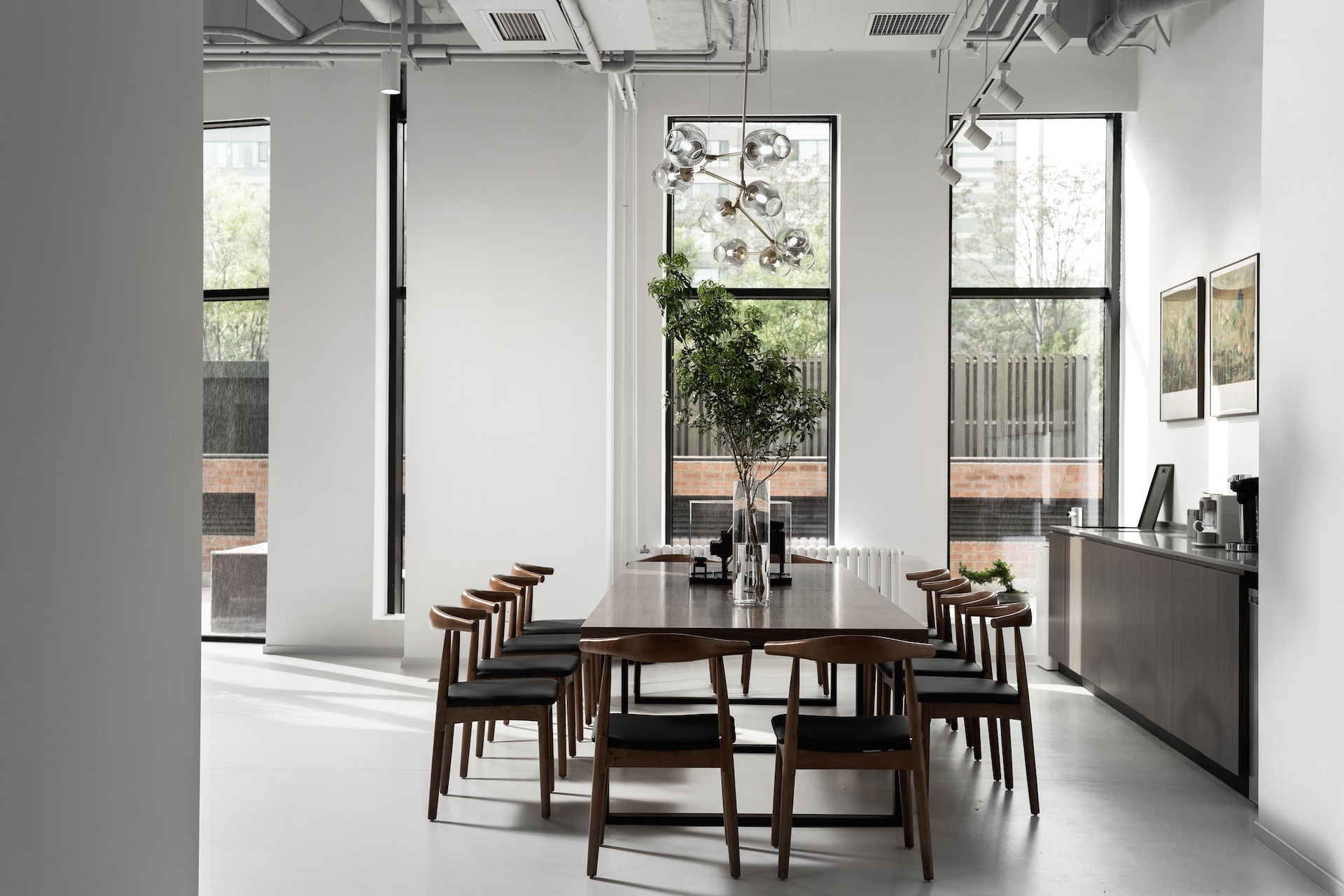 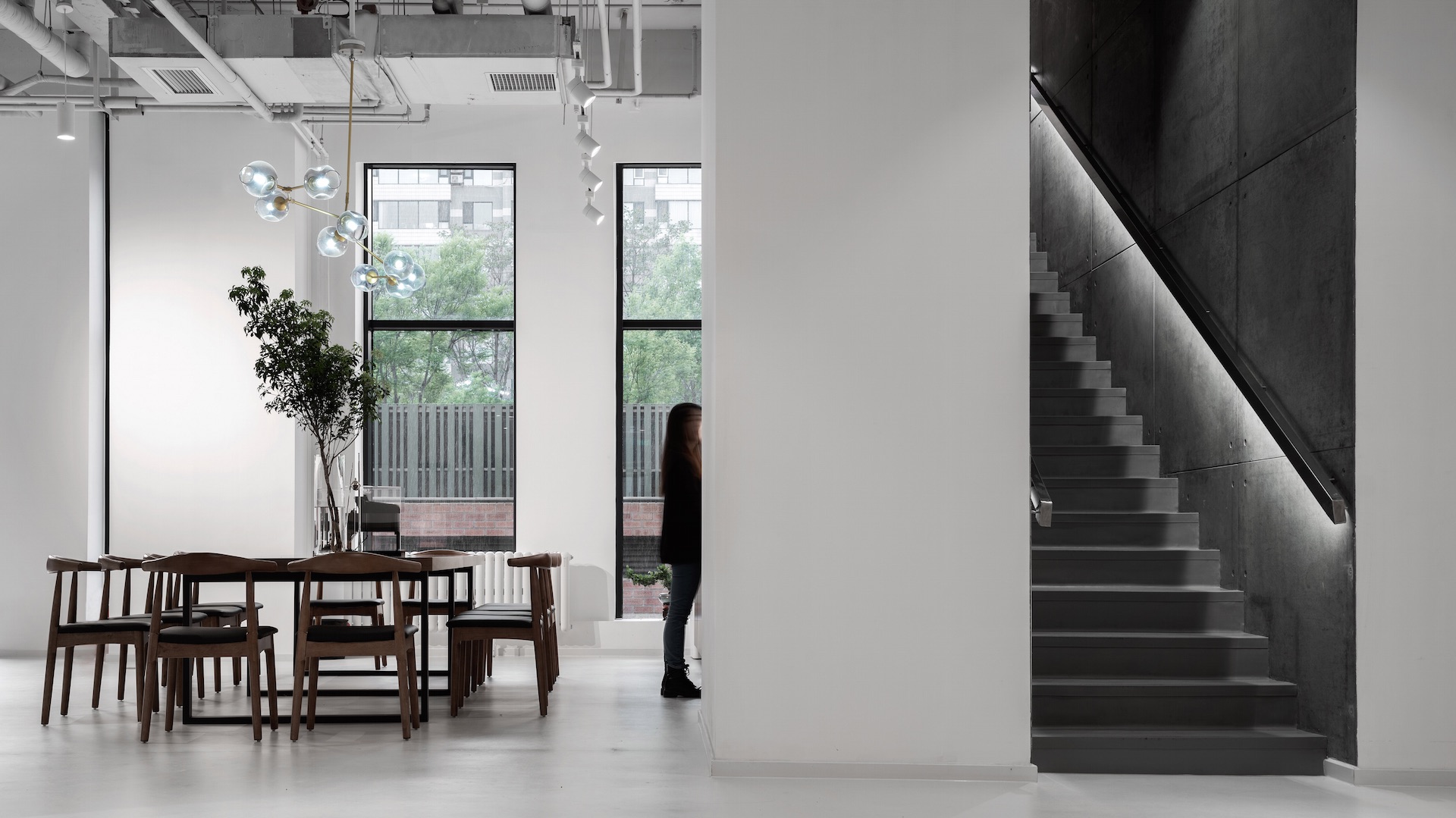 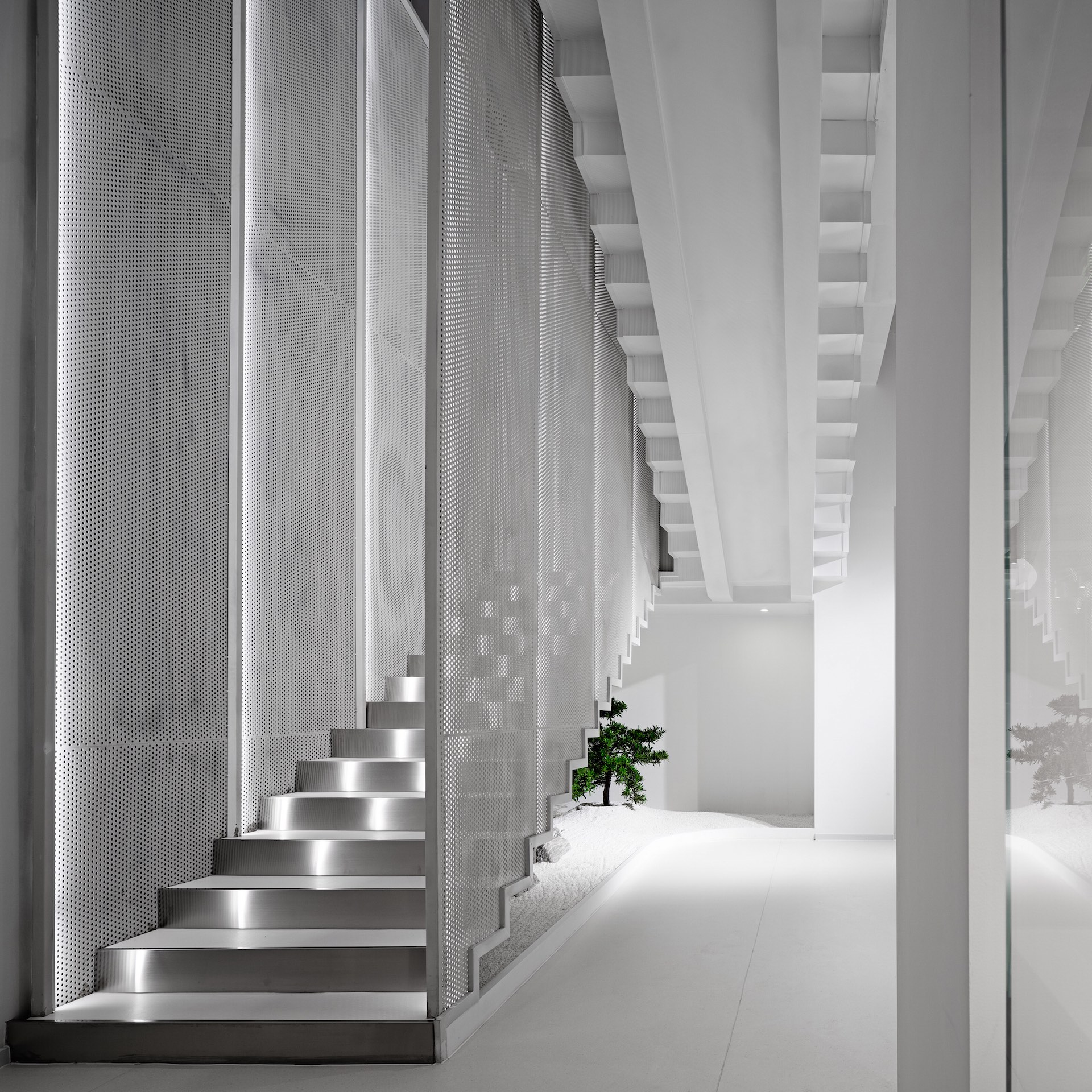 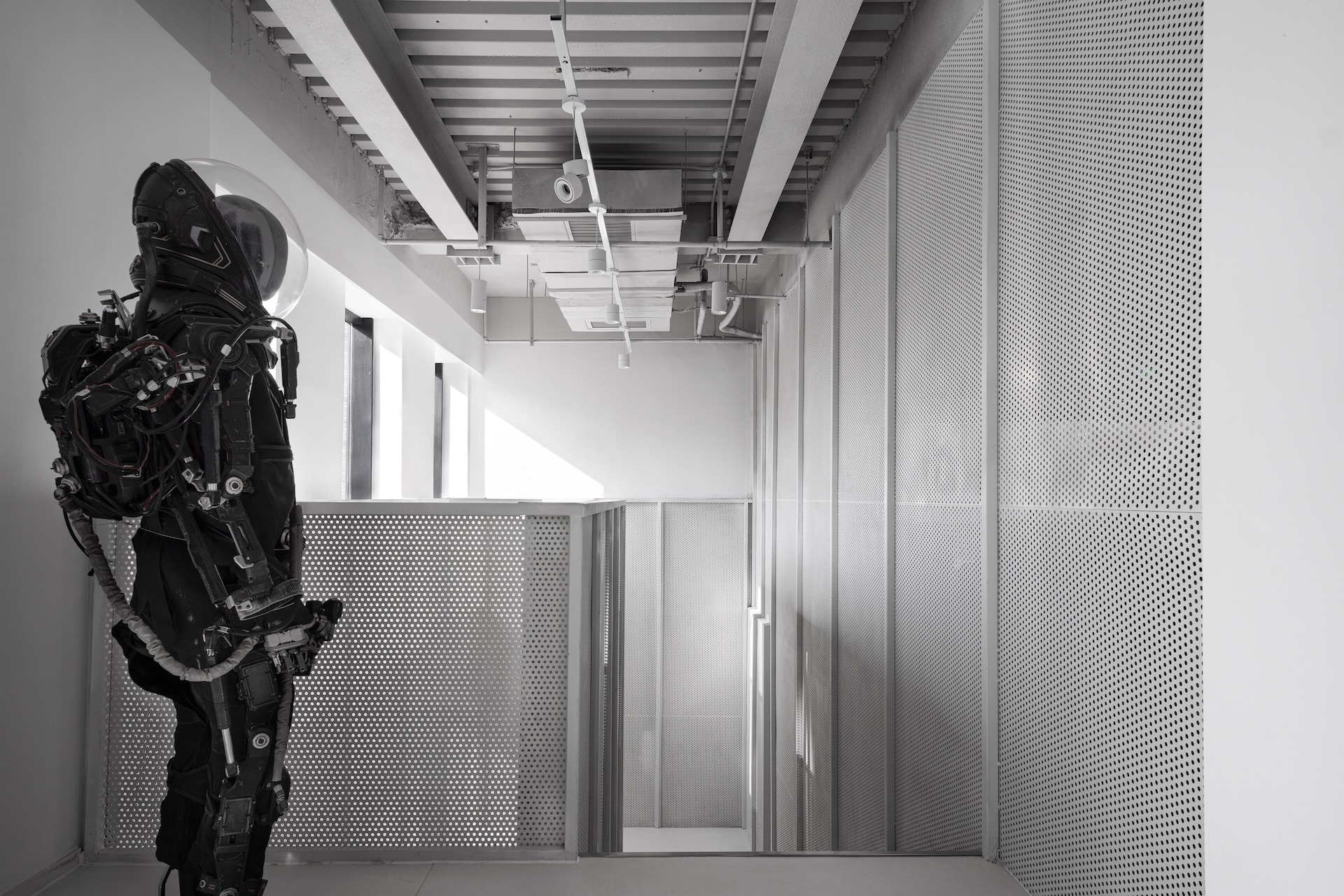 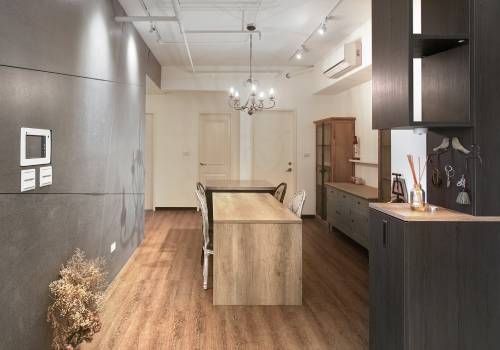 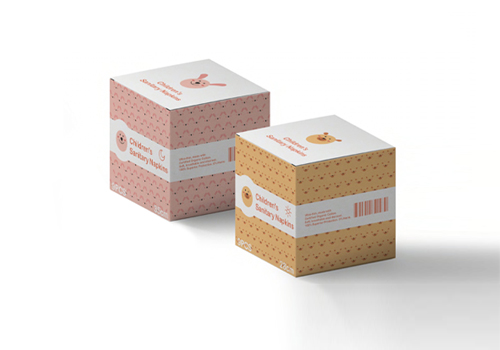 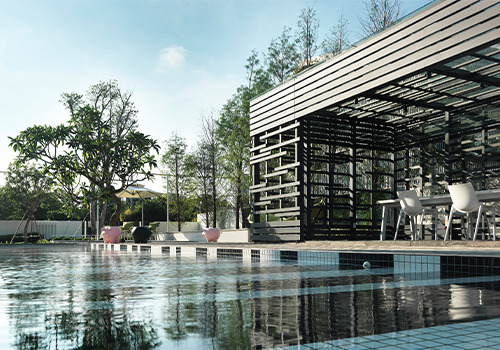 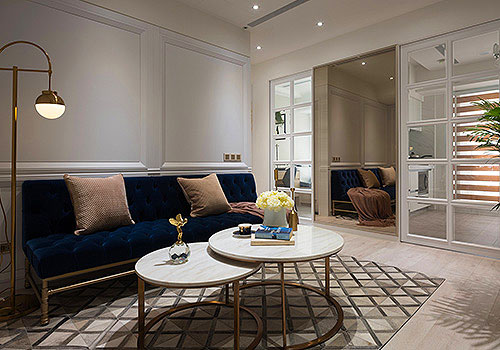