The Department of Abbas-Abad Territory in City of Tehran

The Subterranean: A Water-Themed Underground Urban Pathway The physical challenge of the project is the connection of the Vali-E-Asr Street (A north-south running major urban access in the City of Tehran) to the triad of Mina Dome, Nowruz Park, and Jost-O-Joo Park, (A newly established urban point of interest in the city) along with Palizwani Alley (A secondary east-west urban access in the city). Any east-west connection must cross Gandhi Street, Africa Street, and South Didar Street All running in parallel to Vali-E-Asr Street. Due to the natural topography of the city in this area and the unevenness of the longitudinal profile of the aforementioned north-south axe, this east-west connection can be suggested as a bridge over Africa Street and along Palizwani Street. However, due to the limited width of Palizvani Street, the result of such a design strategy will not create a suitable spatial quality for the activities located, and already in full operation along this street. As a result, we have proposed this connection as an underpass at the same level as Valiasr Street. This pedestrian-oriented passage connects with the city at strategic points along Palizwani Alley and forms a public space that is practically a road museum for narratives related to "water, the essence of life". The water of the western canal of Valiasr Street is redirected along this sidewalk, and the underground linear museum will be configured around the production of a series of canals, ponds, and fountains within this linear project. To put it briefly, through this design strategy, the connecting axis between the two existing urban destinations is proposed as an autonomous destination with a cultural theme. In terms of architectural language, a design pallet of abstracted forms is being deployed in the development of the architectural scheme. The chosen material condition manifests a certain level of roughness. The combination of the formal investigation and the material condition creates a particular aesthetics for the project that adds to the spatial experience of the museum as a carved space. 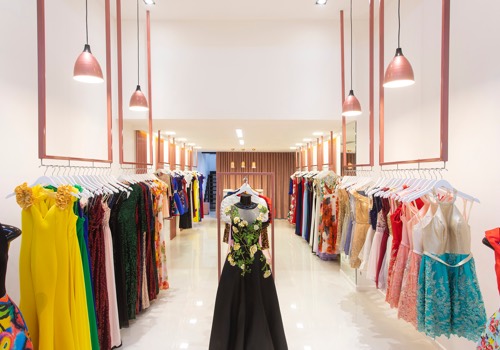 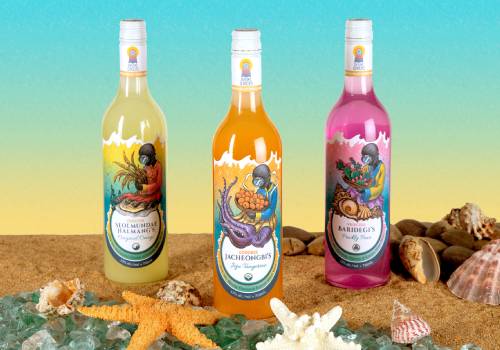 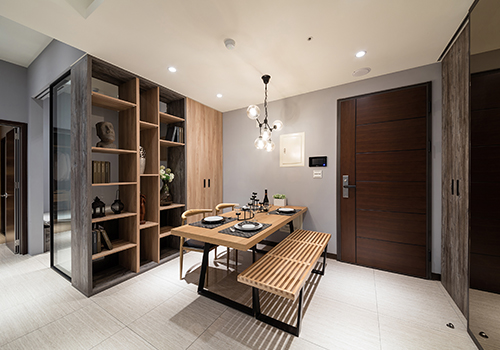 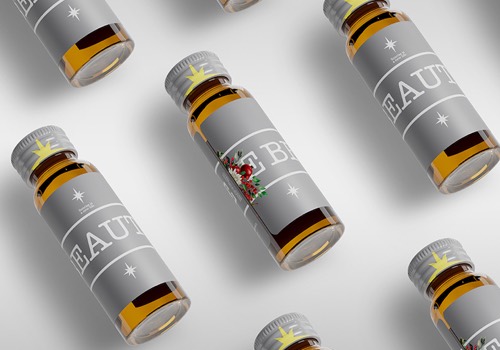