The design echoes the urban humanities and unique atmosphere of it, and all spatial elements and intentions occur naturally.It is designed according to the original rock-like mass of the building, taking the form and artistic conception of "cave" as its prototype, and at the same time taking the most primitive way of living of mankind, which is living in a cave, as its design concept, forming a wonderful atmosphere like cave dwelling.The designer used a fluorocarbon spraying process to simulate the texture of mountains and rocks. The three-dimensional shape of the wall looks like traces left by manual excavation, enriching the sense of experience. Under the twinkling stars, one is walking alone under the starry sky. The stars release a little light, which illuminates the Milkway. The artistic lighting installations are cleverly integrated into the space, expressing the close relationship between man and architecture, architecture and nature, which, inadvertently, permeates the beauty of life. 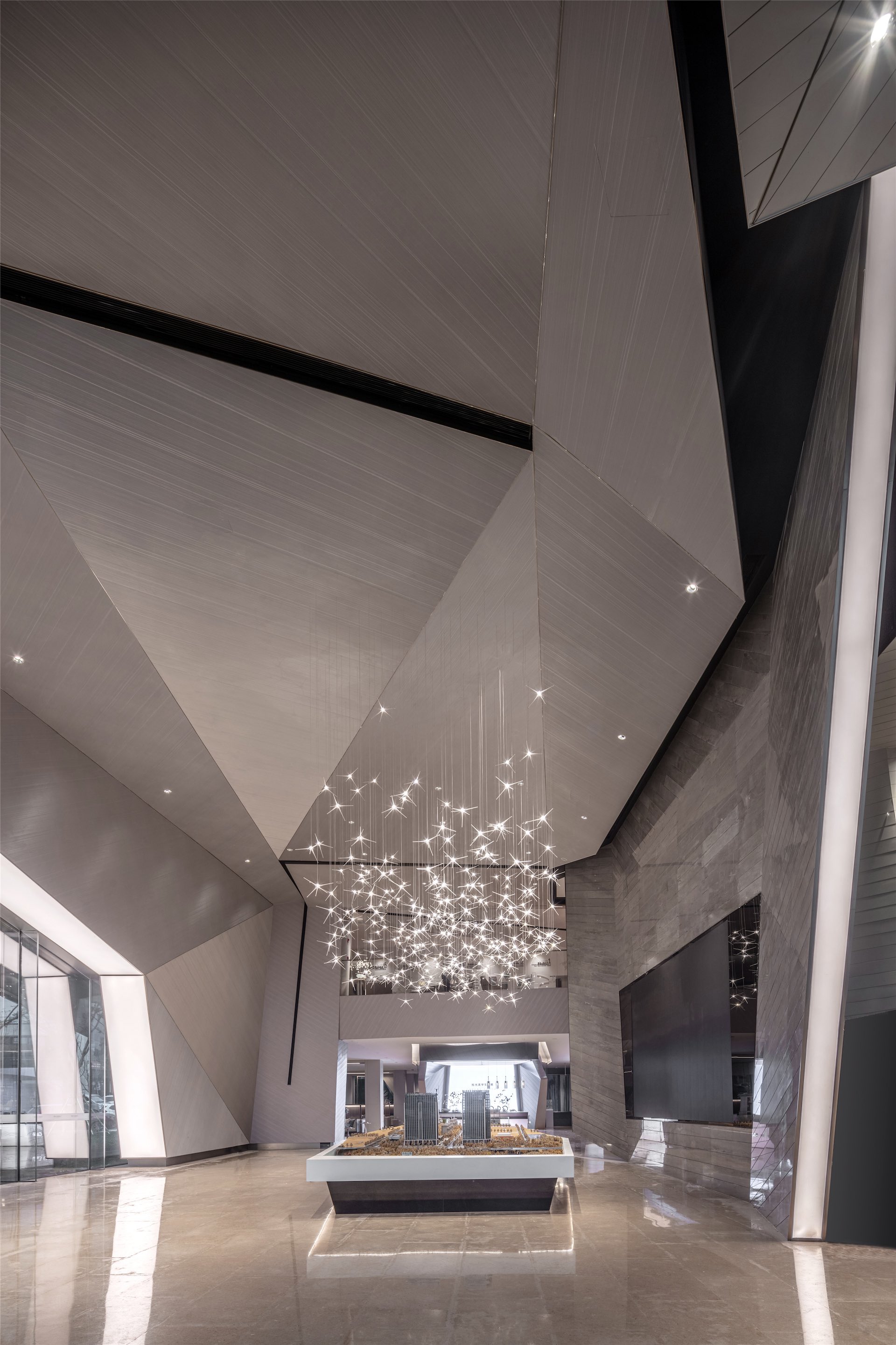 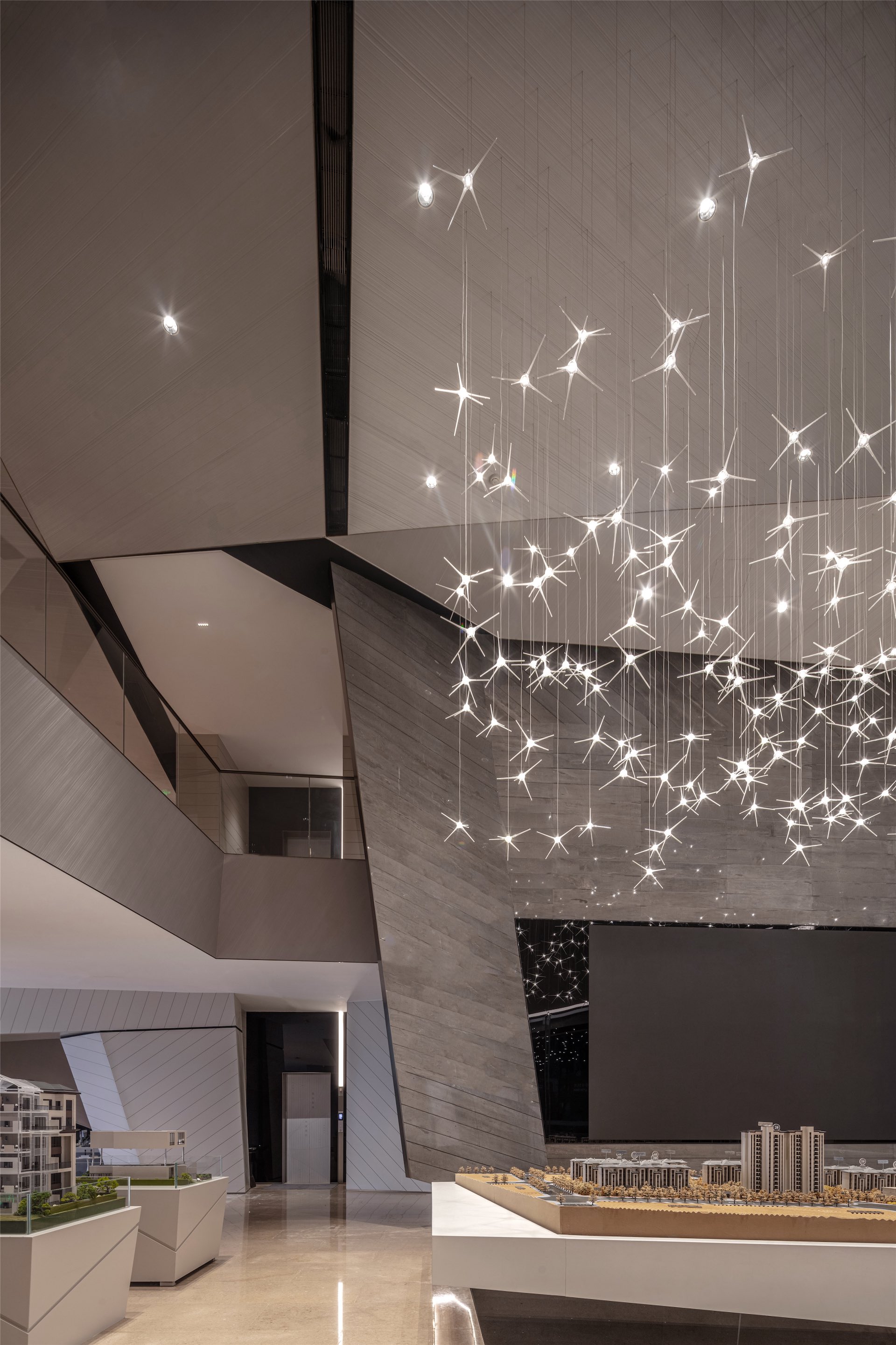 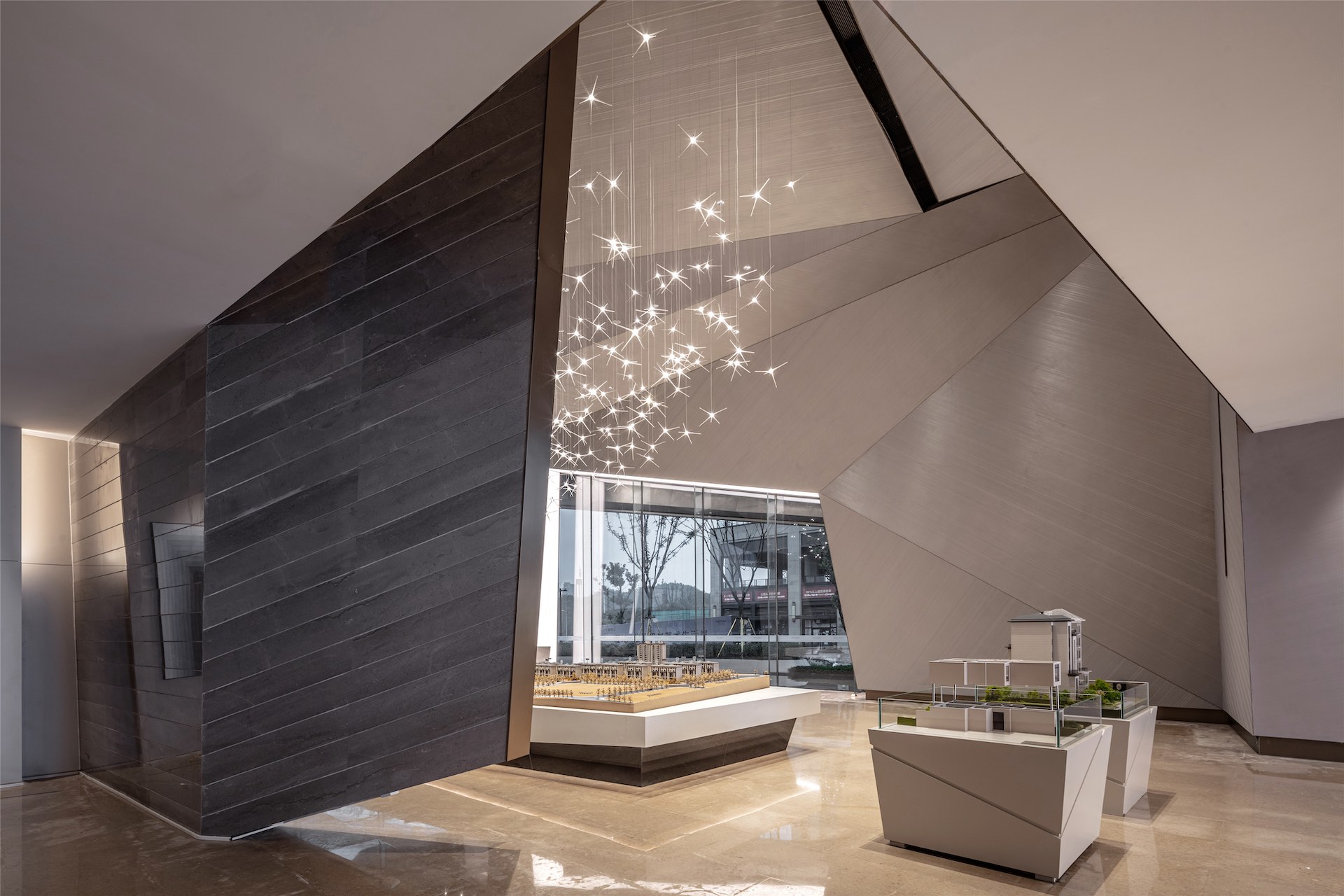 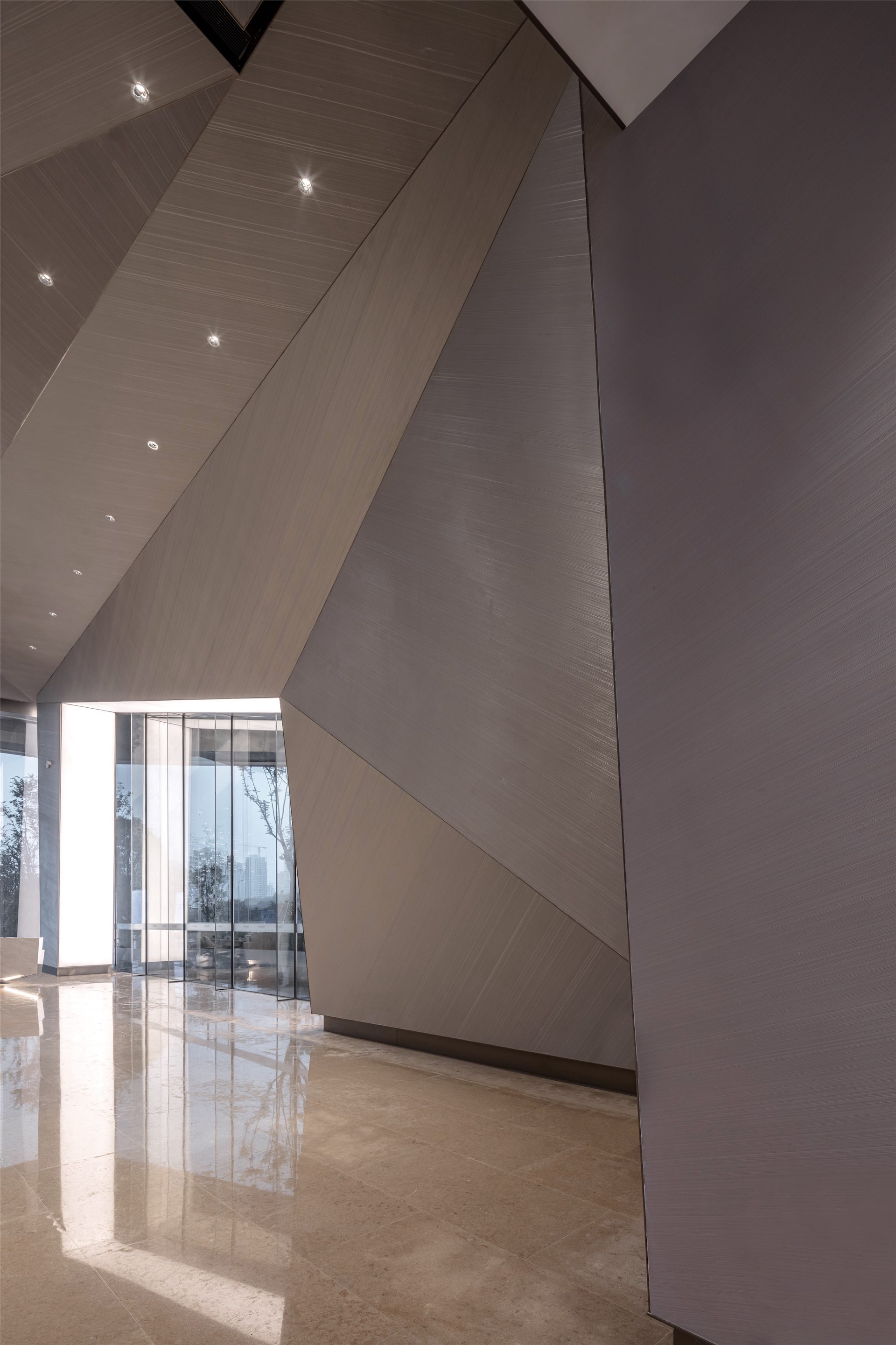 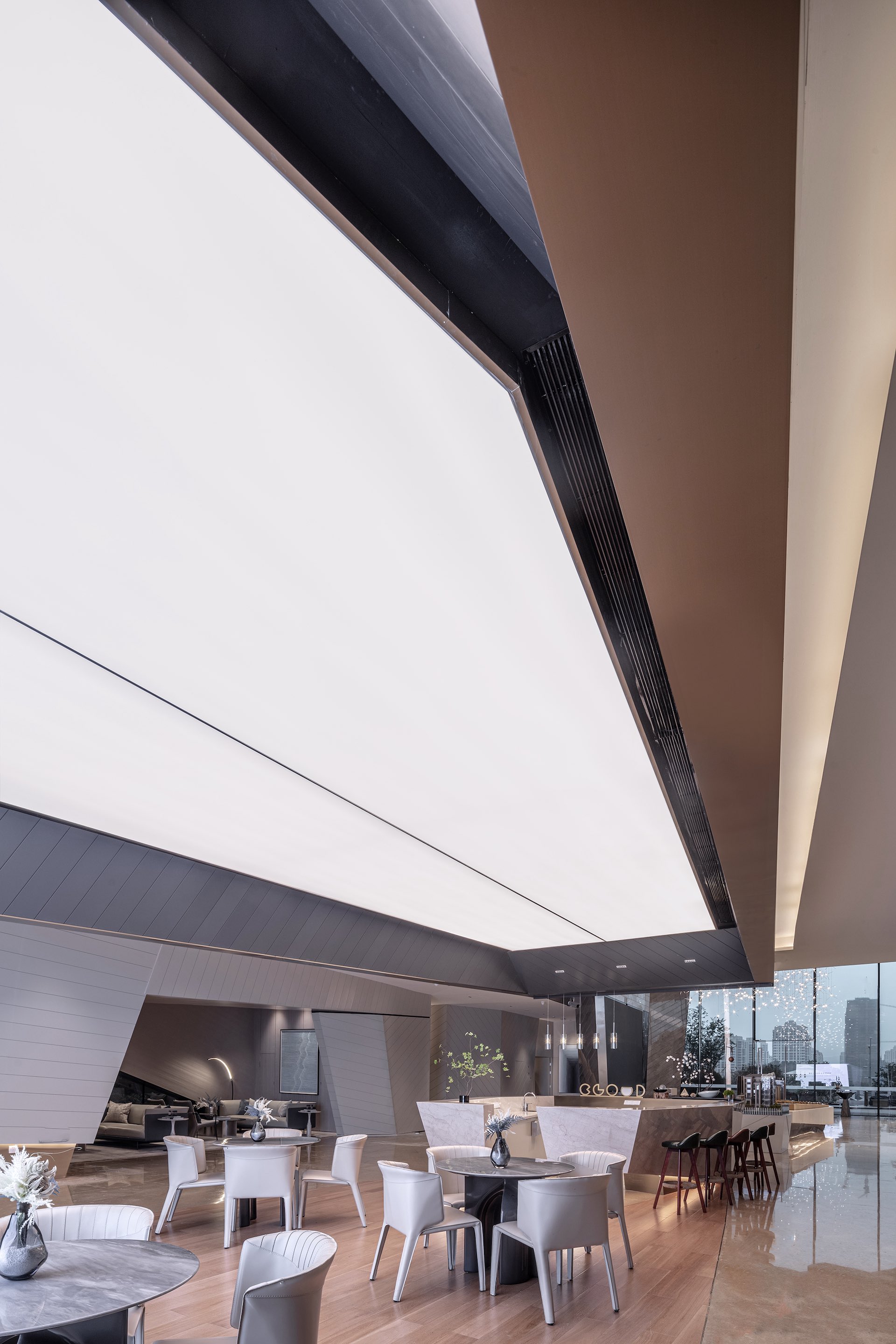 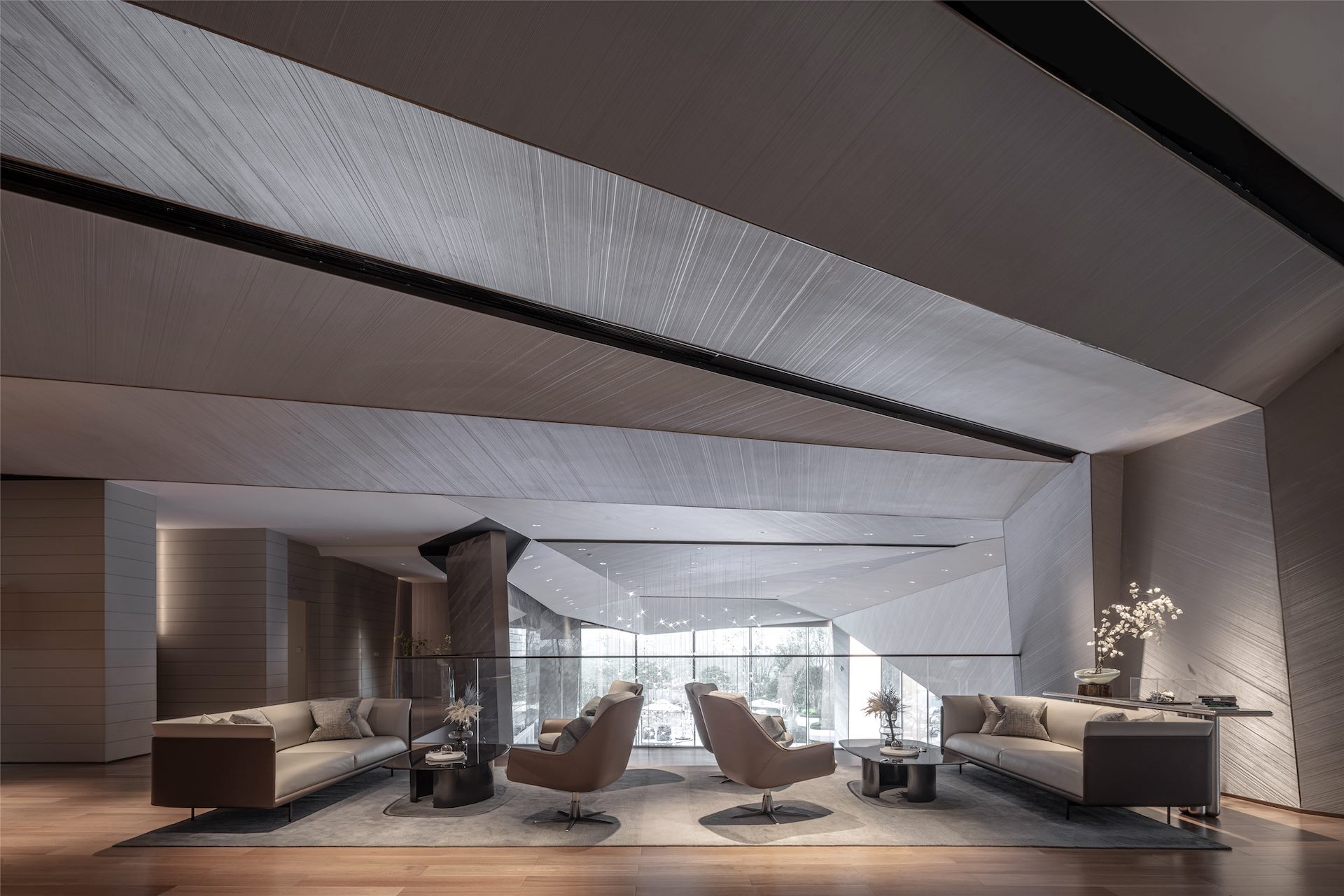 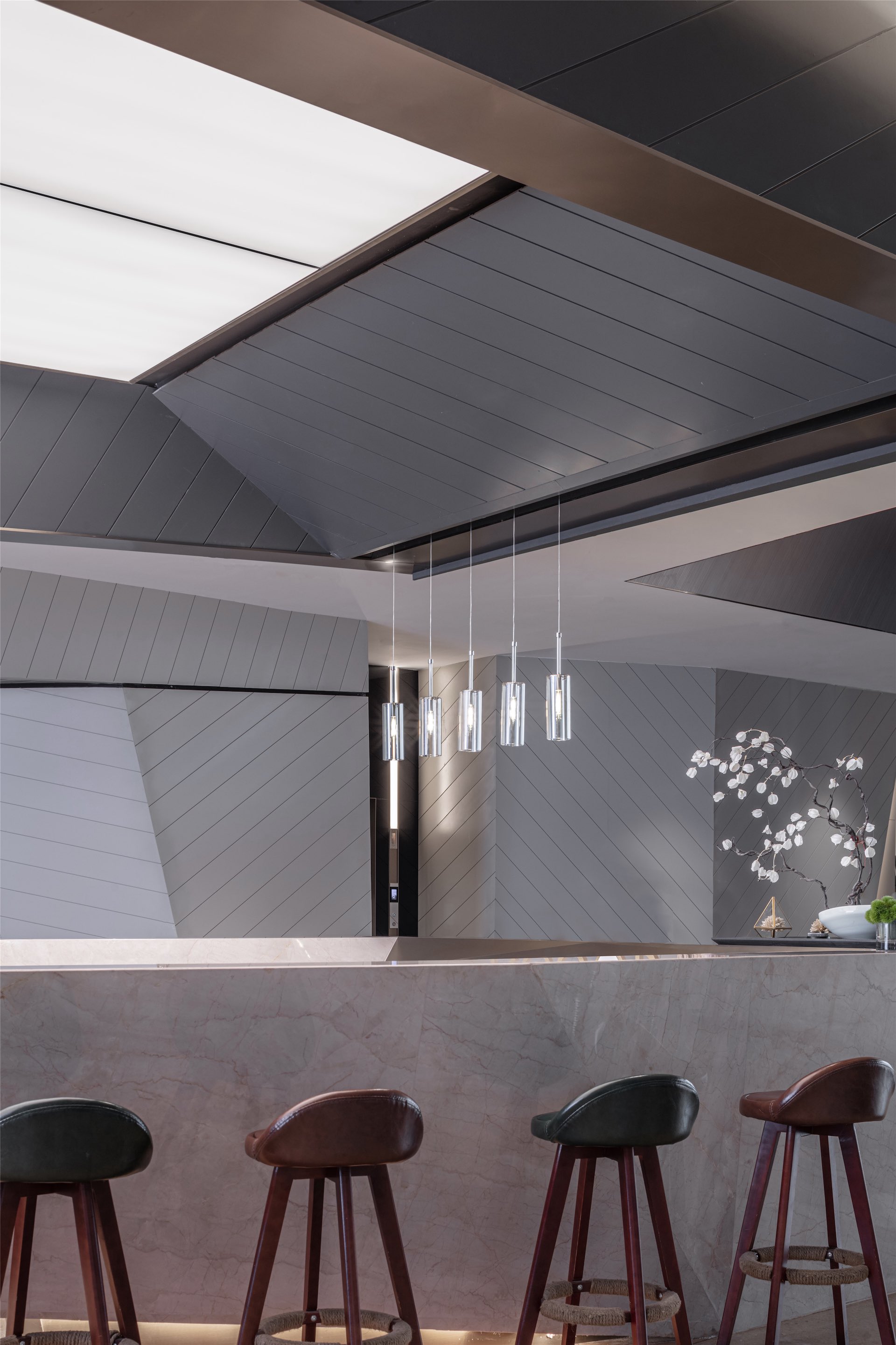 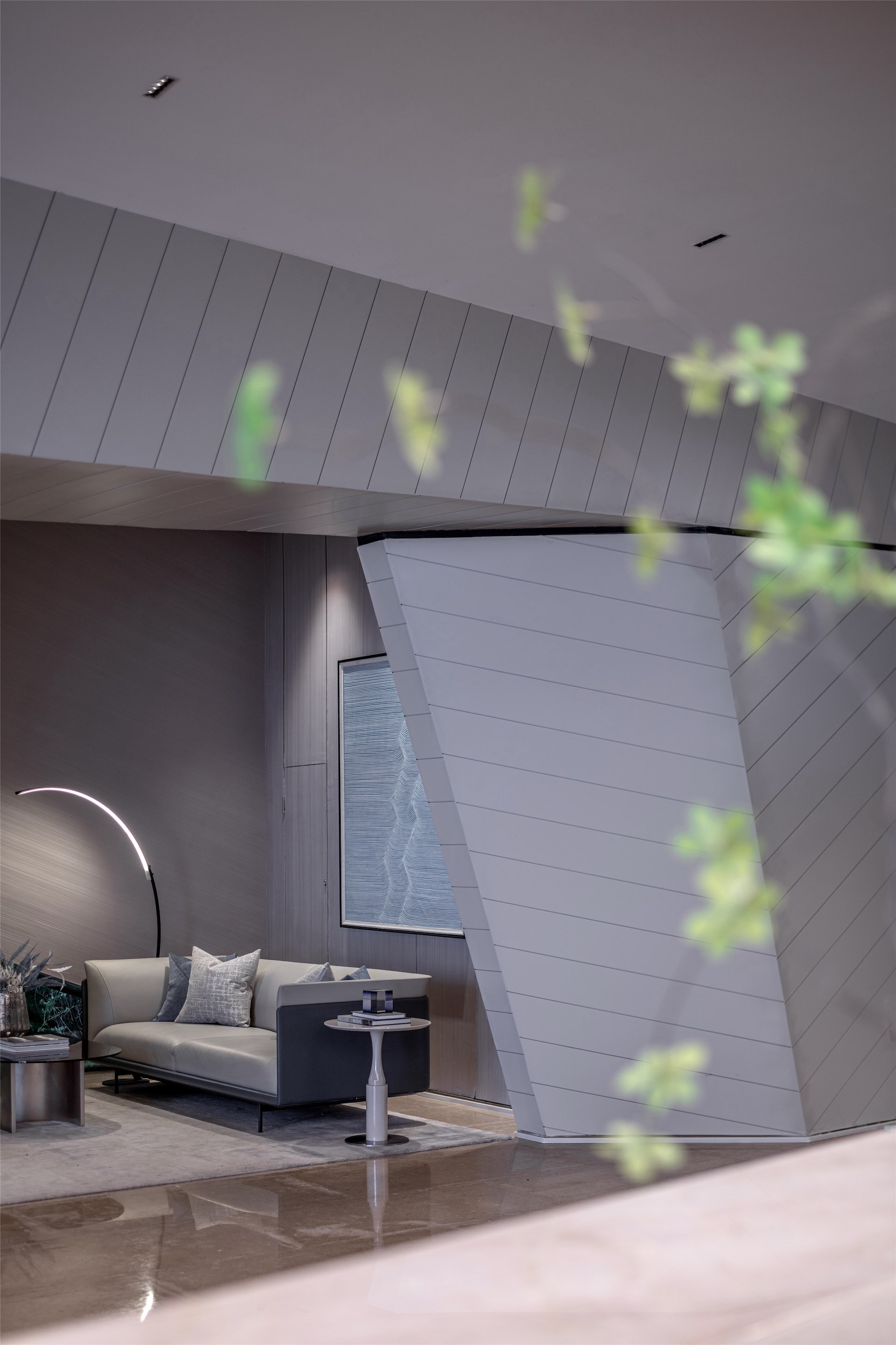 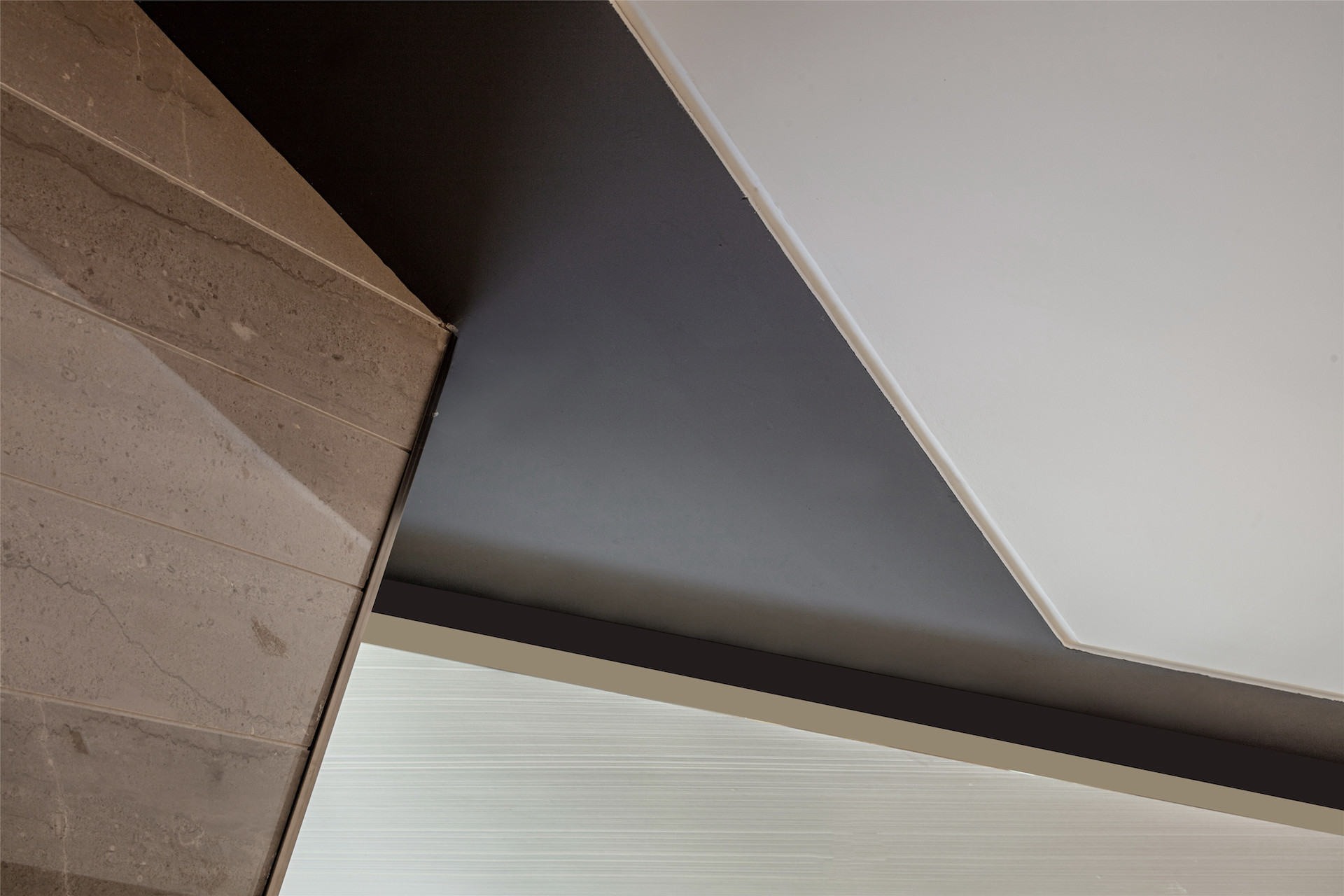 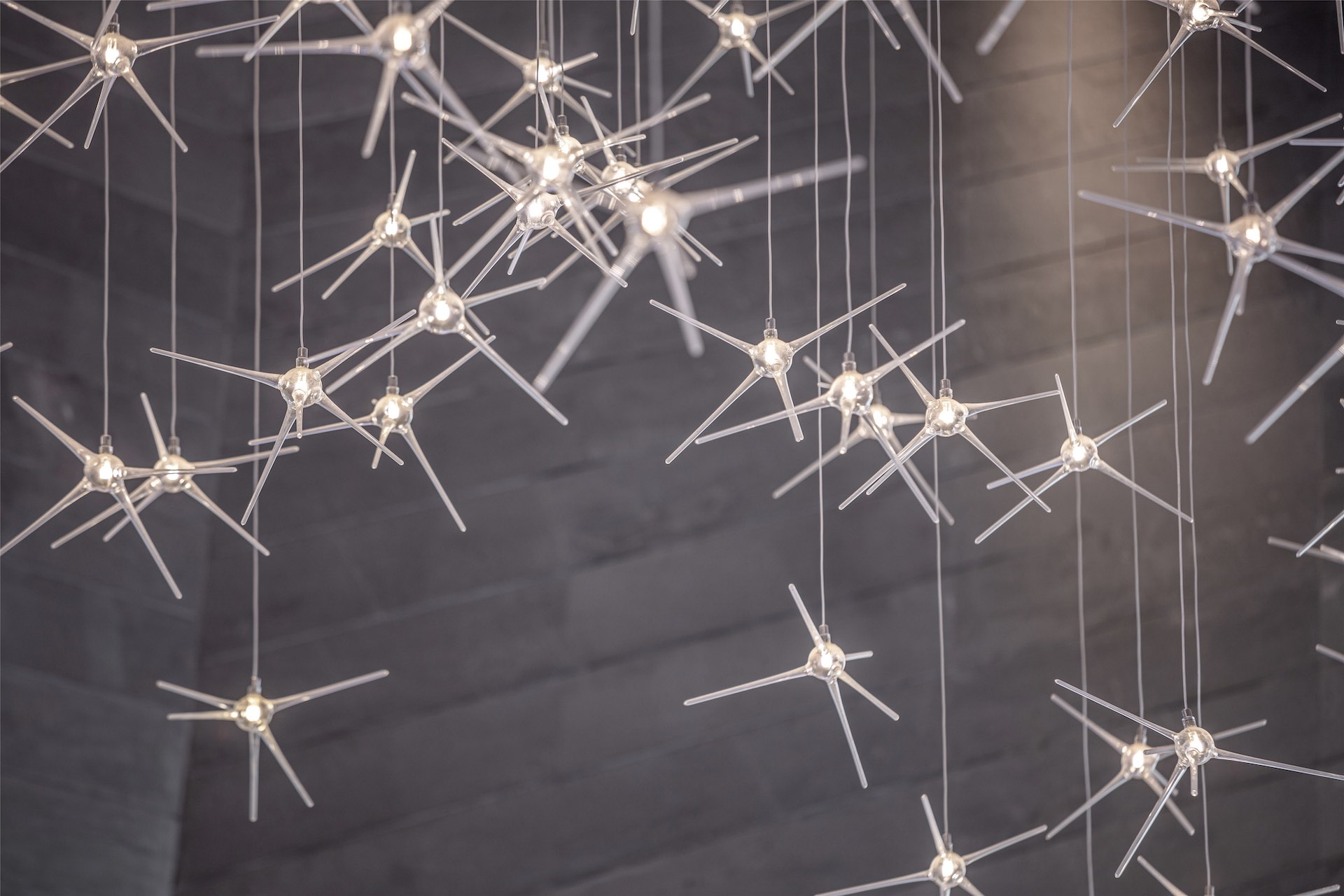 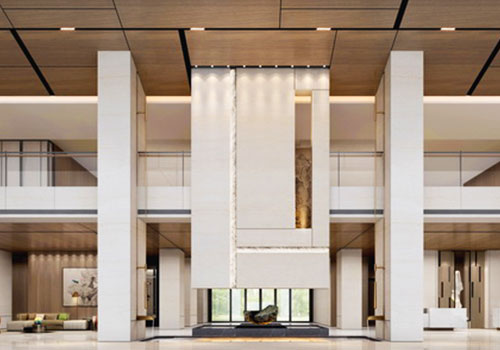 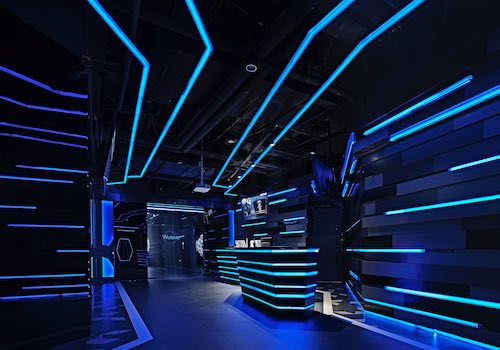 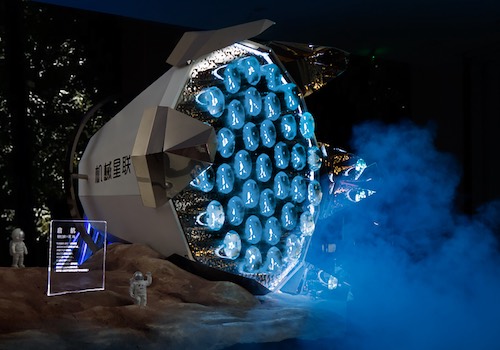 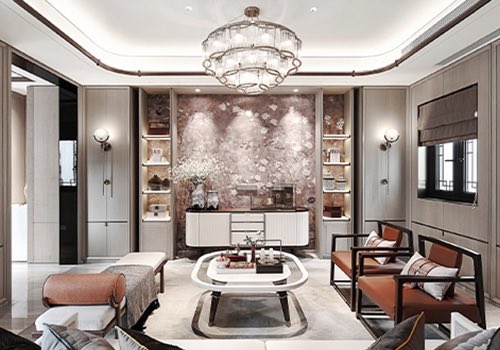