Located south of Chengdu’s downtown area, Tongwei Global Headquarters Enterprise Showroom sits close to Tianfu Avenue. Conceived as overlapping ‘transparent frames’ facing Tianfu Avenue, the building effectively integrates a distinct texture and public landscape and becomes a park open to citizens in Chengdu. The building is divided into two rectangles according to functions, both of which have a suitable width, and the space in the middle is used to obtain sufficient lighting and good ventilation. Under the city context, continue to increase the north-south division of the site, dissolve the building into a more flexible structure, create a flying corridor in the middle, and connect with the public site on the north side. The strip-shaped building following the staggered segmentation gives a sense of growth and a distinctive sense of volume, as well as better lighting and lake views. City parlor for citizens in Chengdu: Architects hope to create a city parlor instead of a traditional setting-style and streamlined “showroom”. The whole site is fully open to the avenue, and its grid structure makes a twist at both ends to form an entrance square. Meanwhile, it embraces a large water area. The ‘boundless’ building minimizes its centrality and strengthens its openness. Design team create a ‘flying corridor’ across the south and north on the second floor among different functional blocks. The 300-meter-long corridor connects the southern and northern areas of the site, allowing visitors to enjoy natural views. In the future, the corridor will also become a pivot between different buildings. 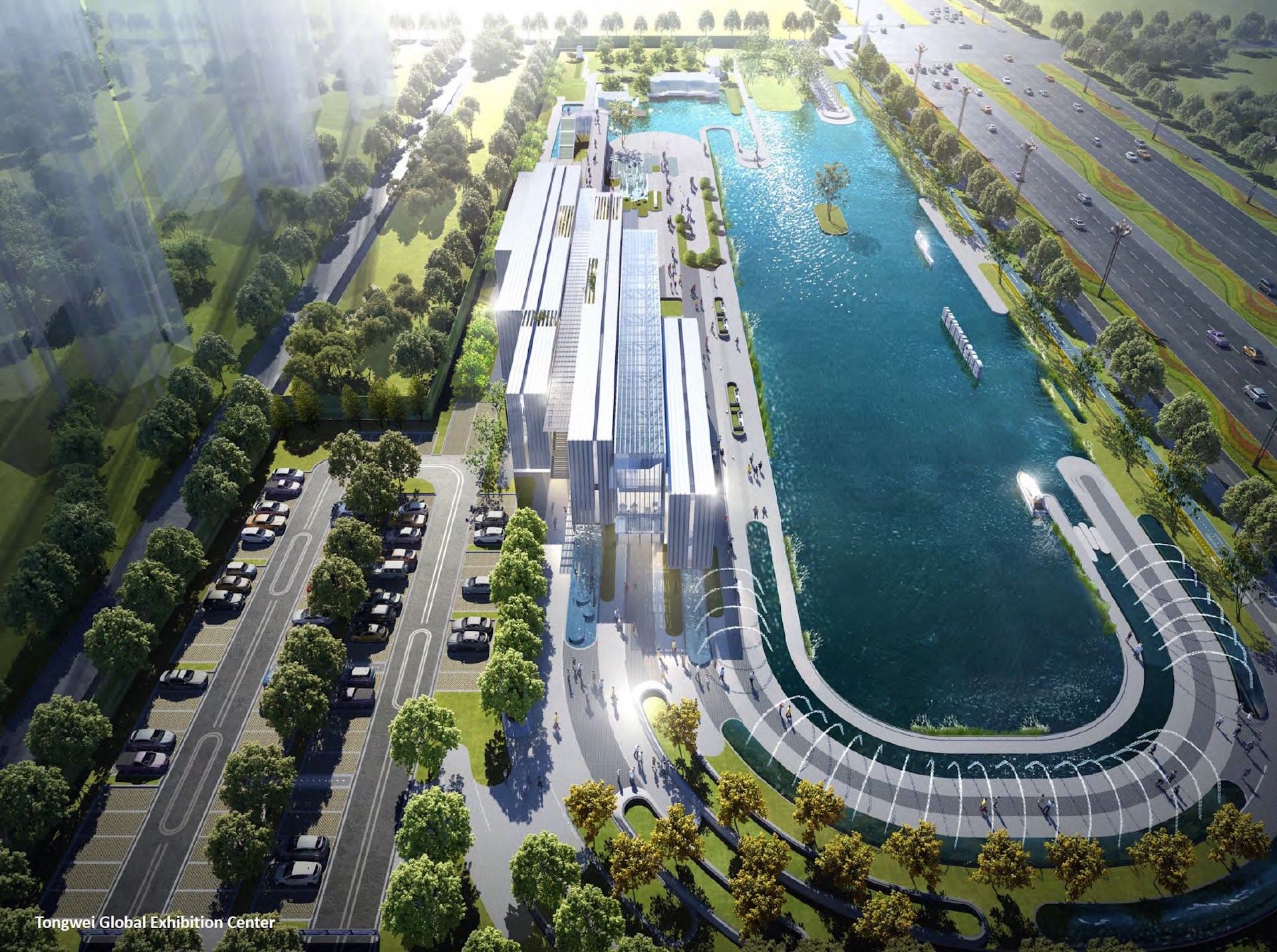 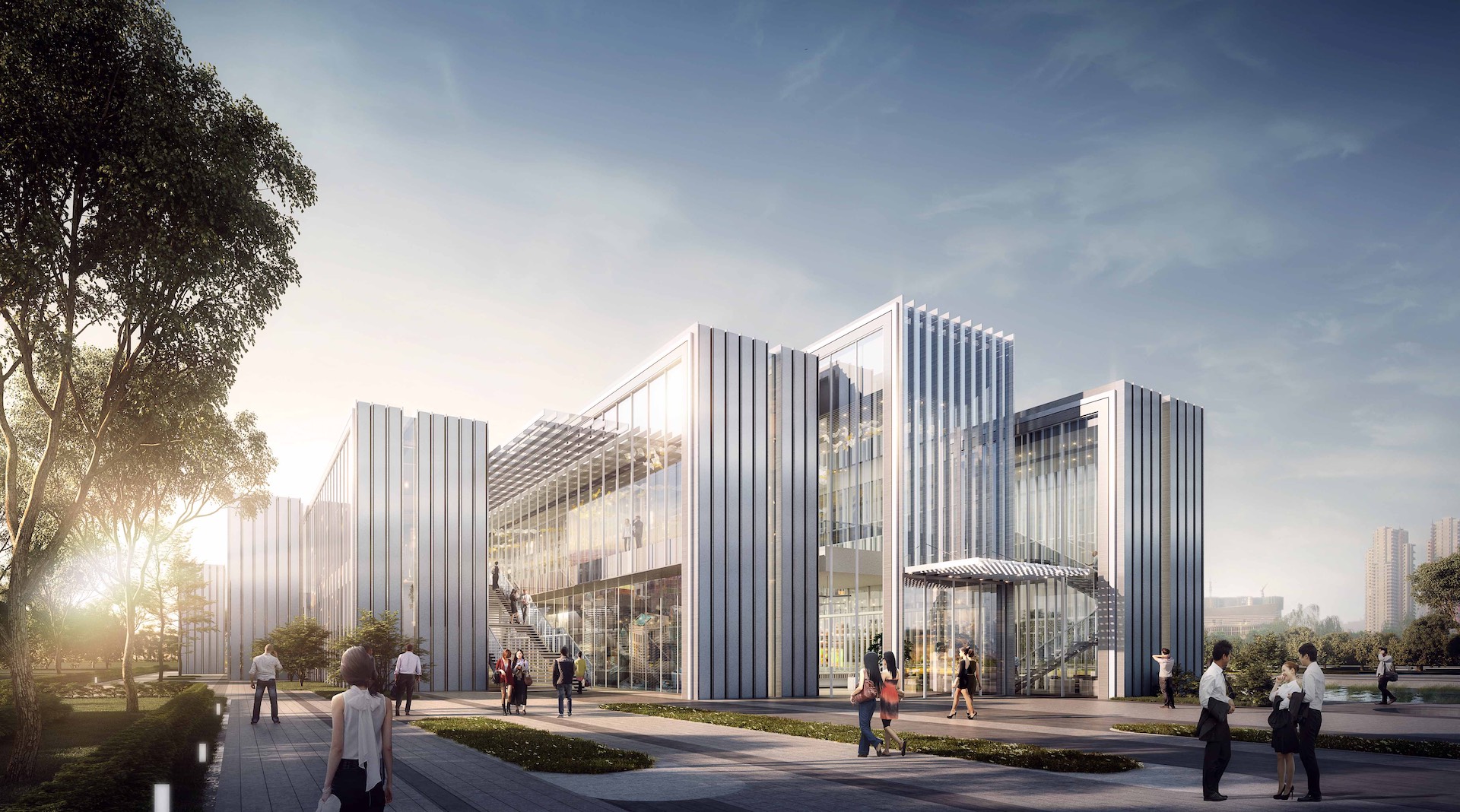 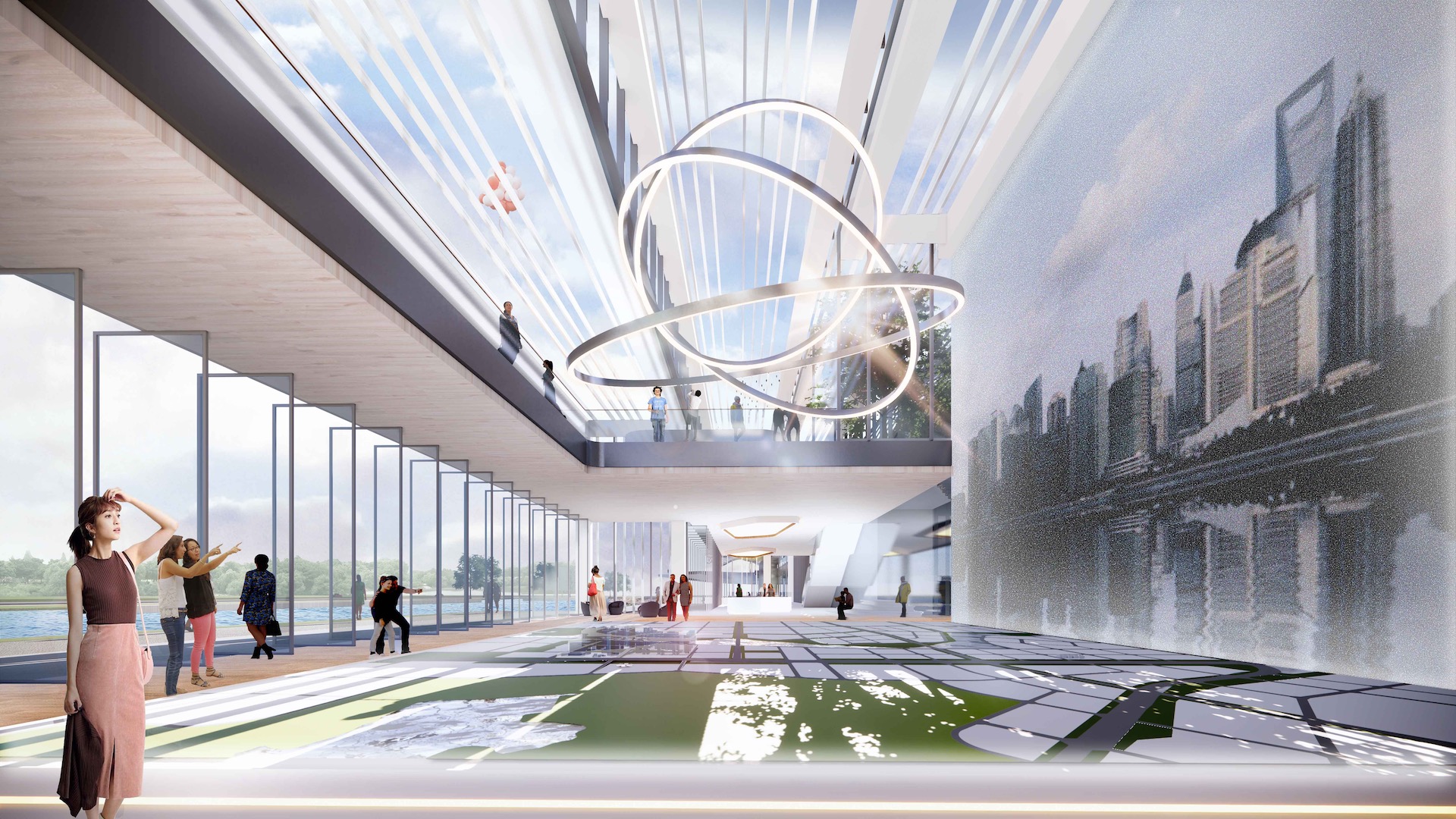 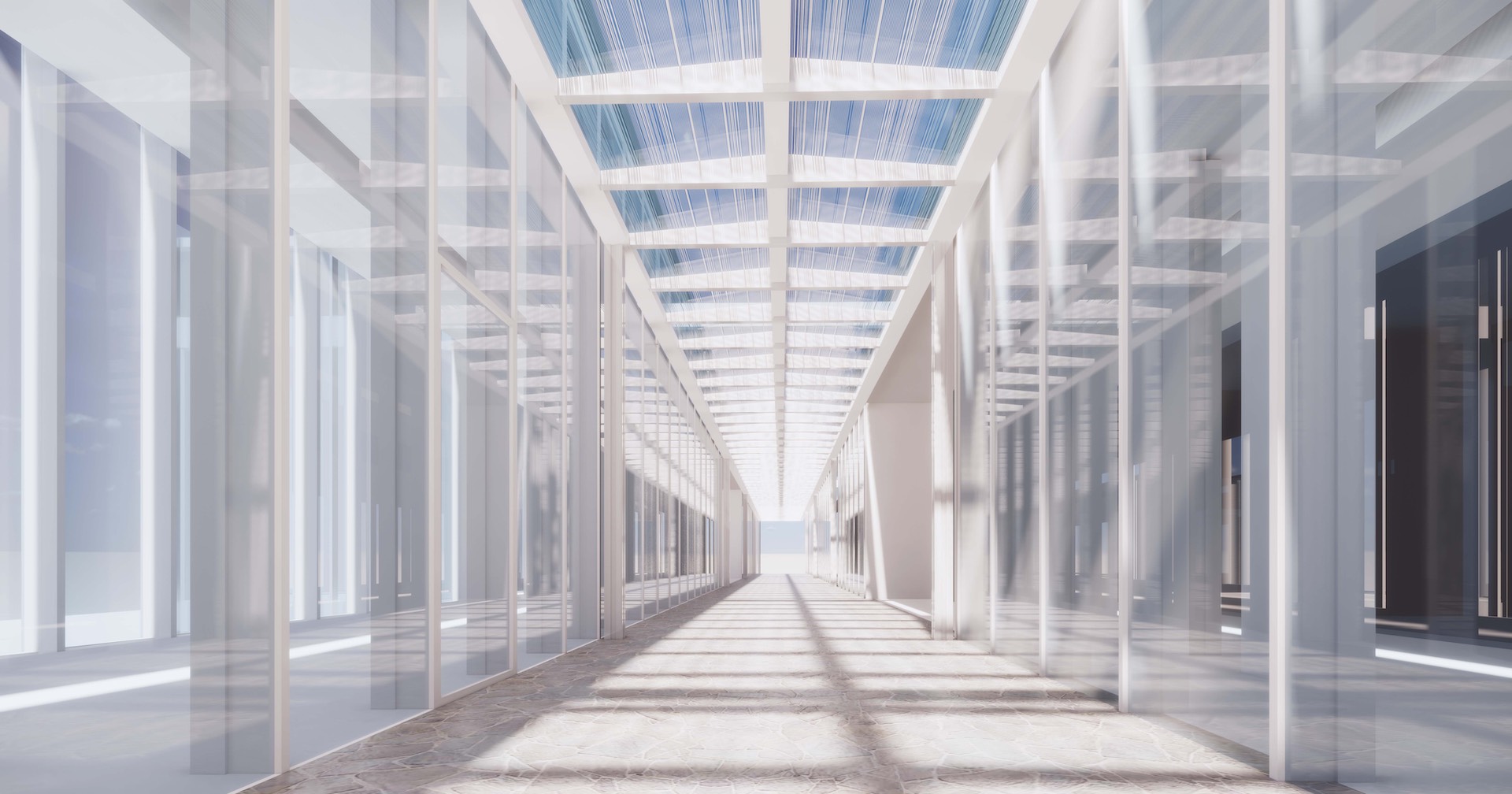 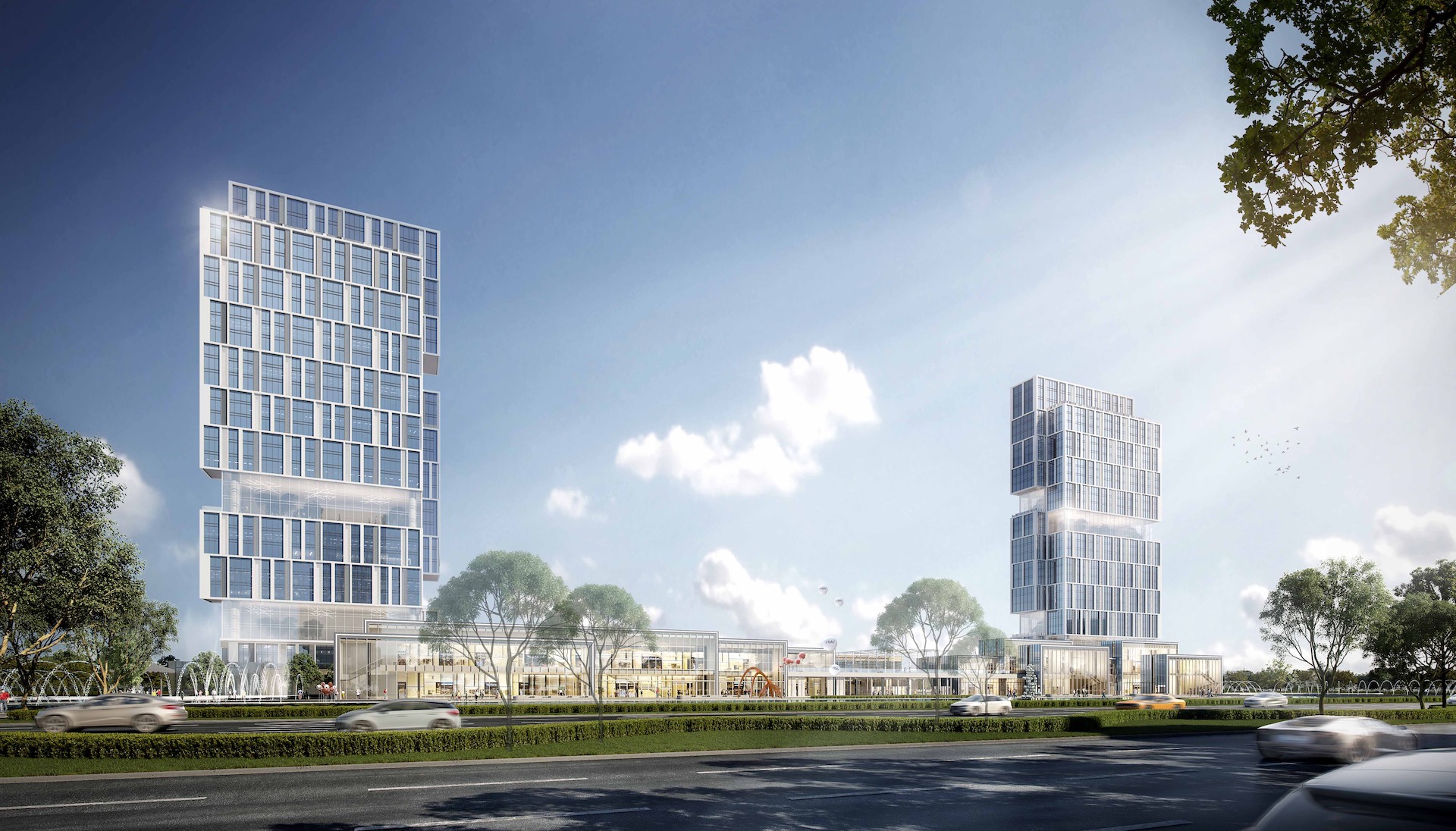 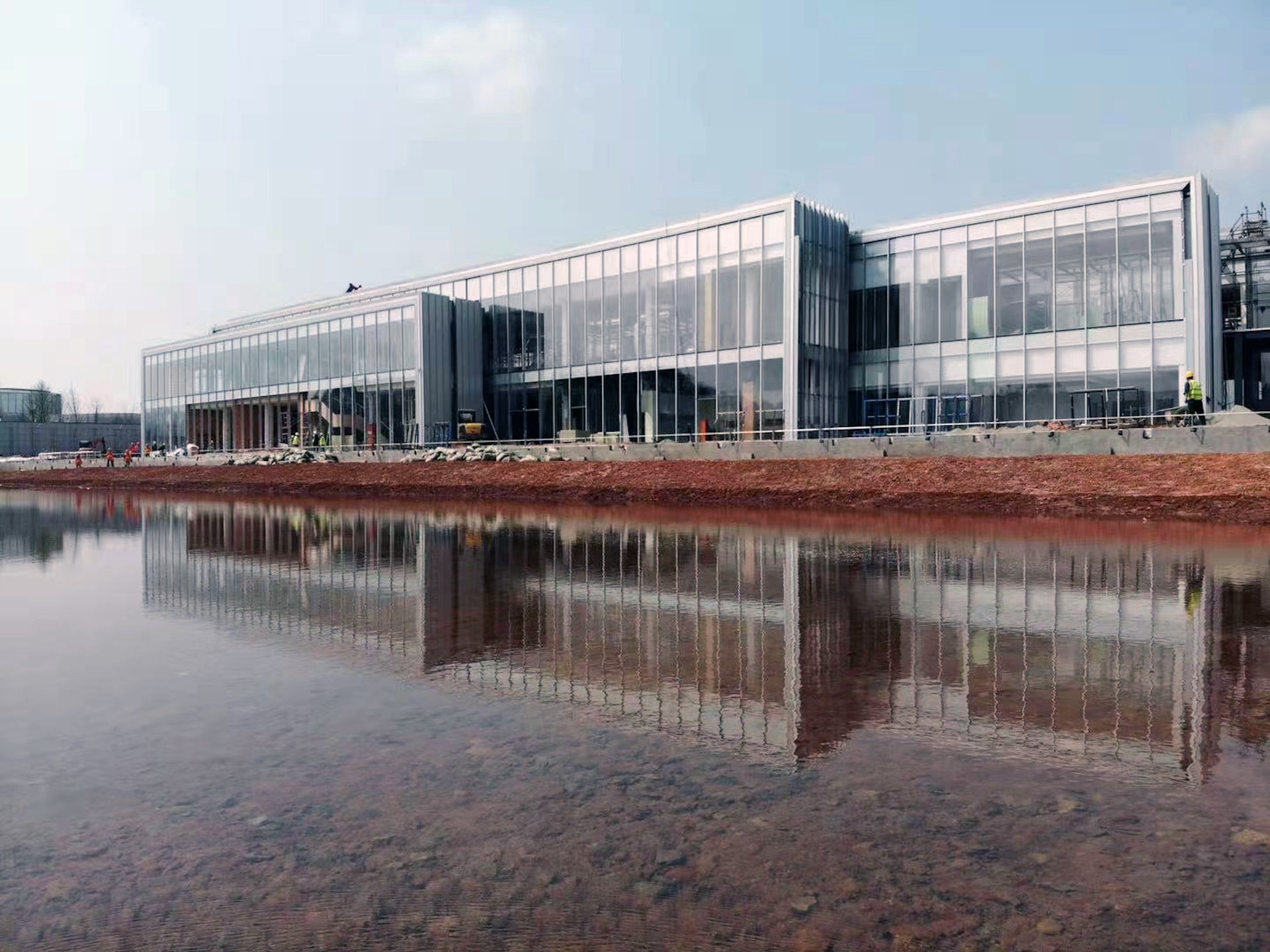 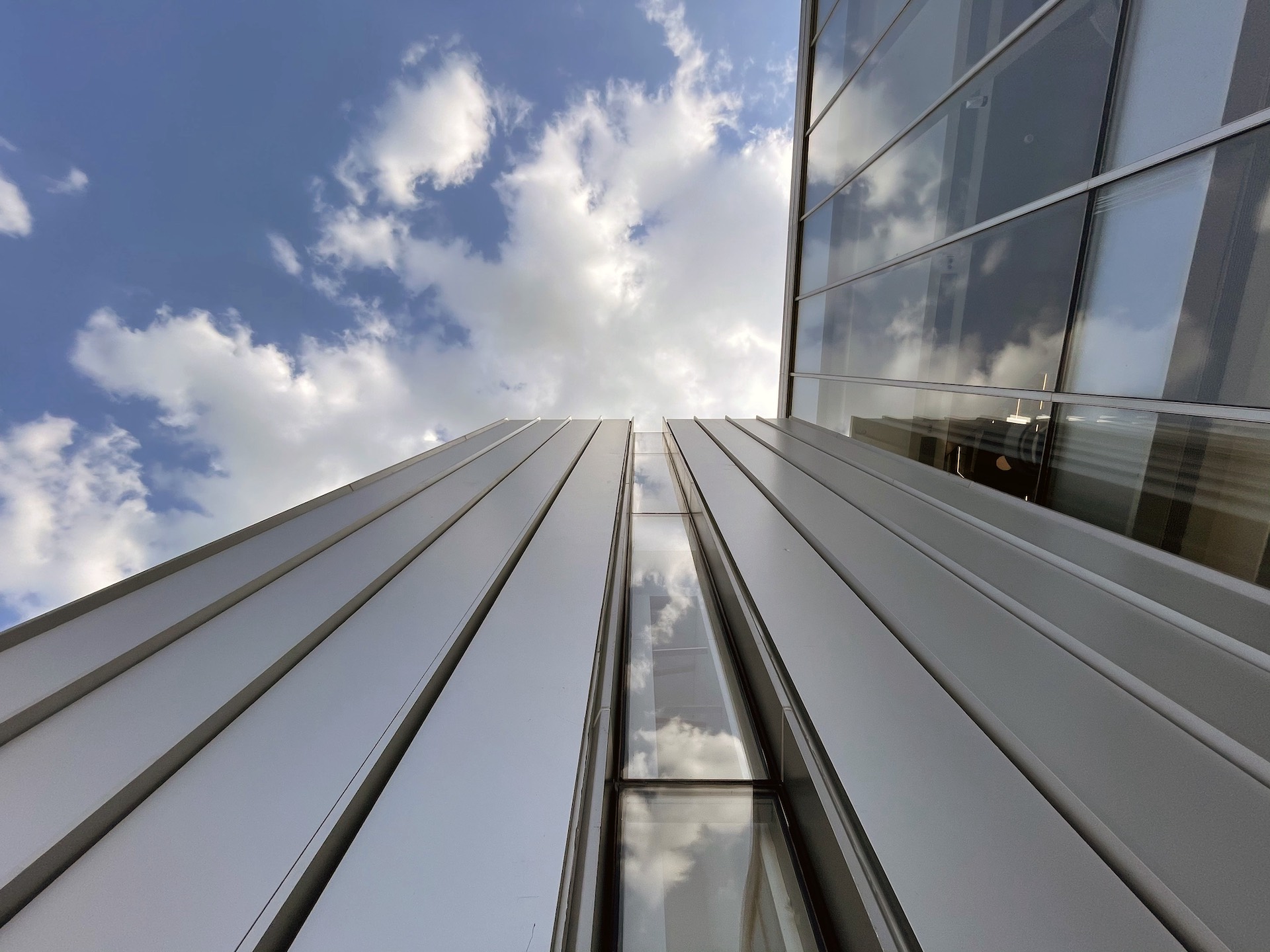 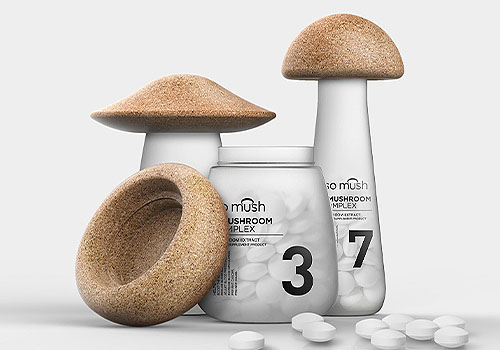 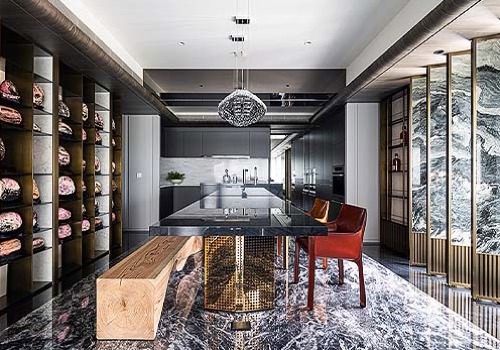 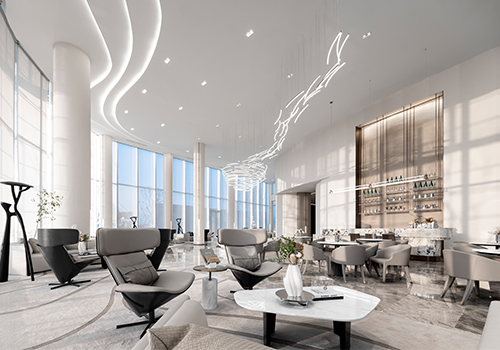 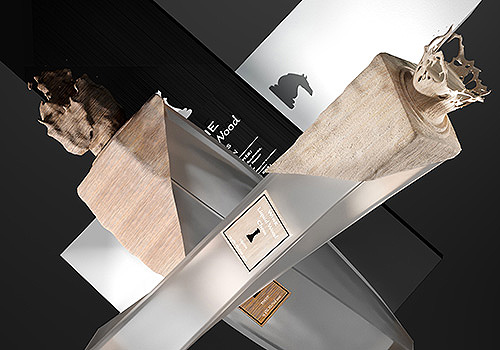