Hangzhou Bay Hotel is located in Ningbo, Zhejiang Province, China. It will serve as an important node in the skyline of Bincheng Gate. Based on the settlement of the three-dimensional city, it will create a rich and flexible architectural form. The texture of the facade fits this city full of river culture. Based on the objective analysis of site conditions, considering the hotel building's demands for the skyline image, display interface length, landscape resource utilization, front field space and other value factors, the building blocks are gradually generated around "extended interface, concession city, connection and sharing". Any line itself has a special expressive power and a variety of modeling functions, which play a vital role in expressing the architectural character, organizational rhythm and coordinating proportions. The commercial facade on the bottom of the project emphasizes the three-dimensional sense of vertical lines, which weakens the length of the commercial on the urban interface from the visual sense. In terms of body shape and facade treatment, through the use of stone and glass materials, the relationship between the virtual and the reality of the building appearance is skillfully handled to obtain a light, lively, solid and powerful appearance. At the same time, a convex and concave design is added to improve the unity of the wall. The overall level of rich and delicate detailed design gives commercial buildings an extraordinary elegance. 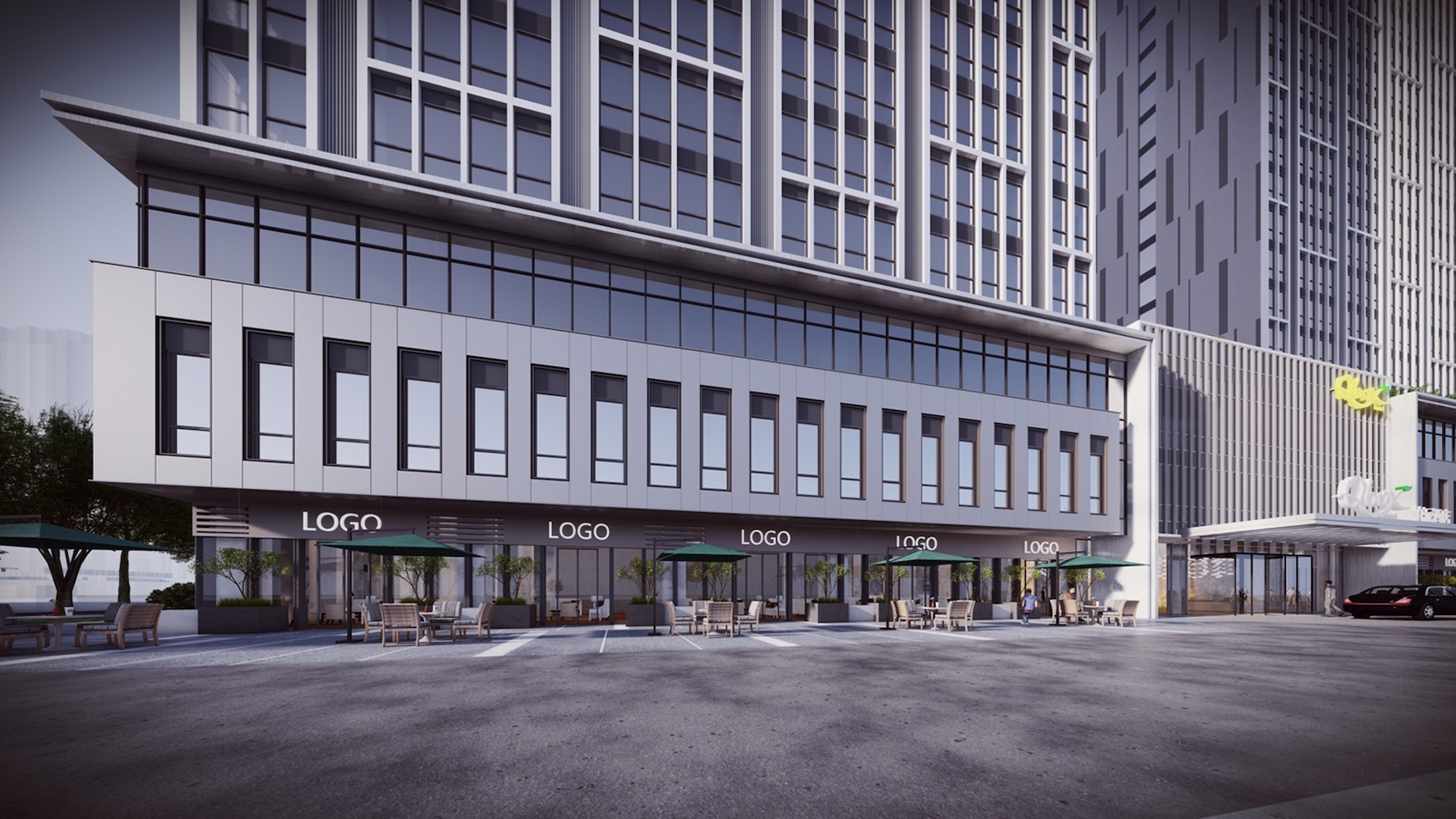 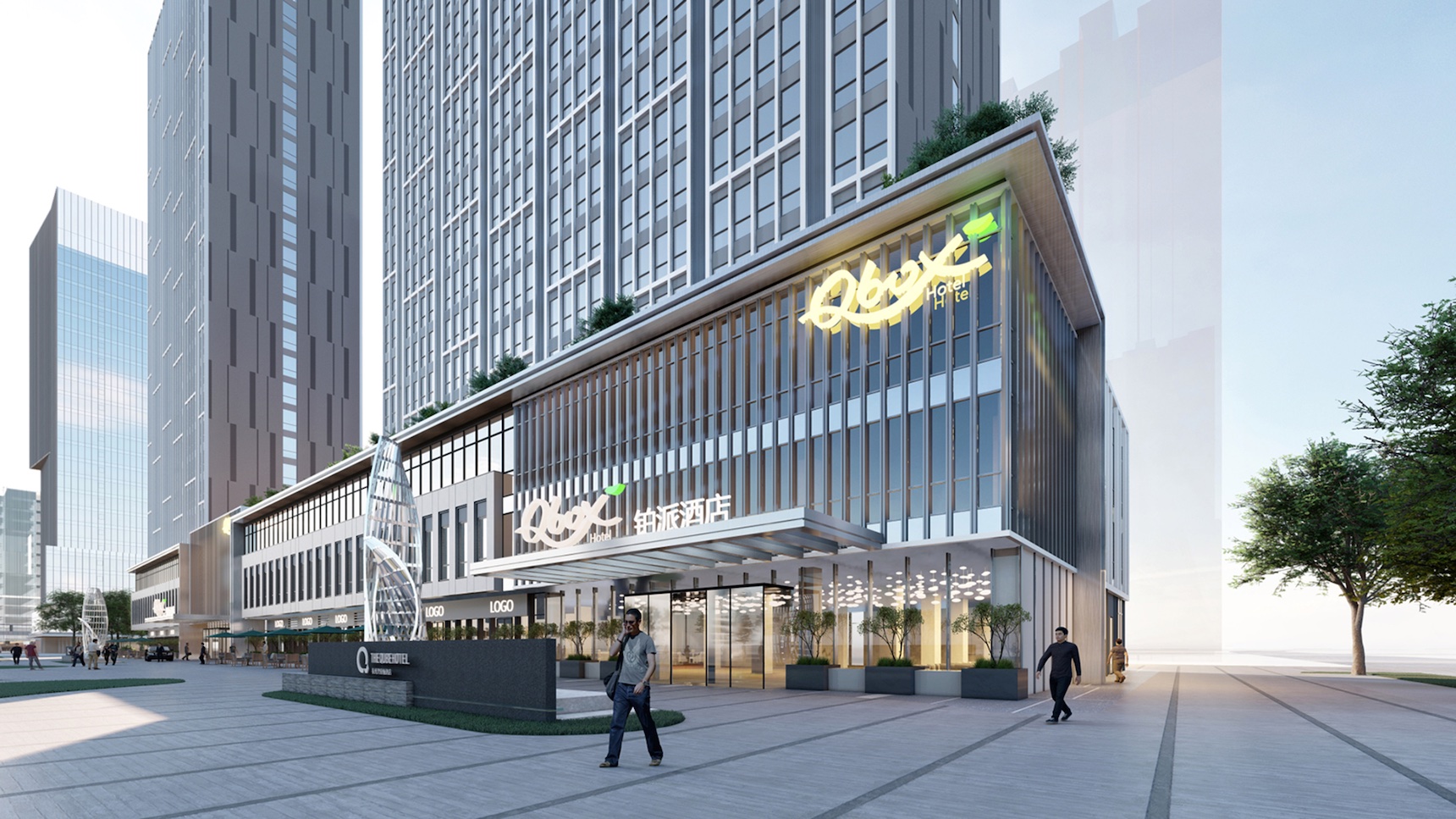 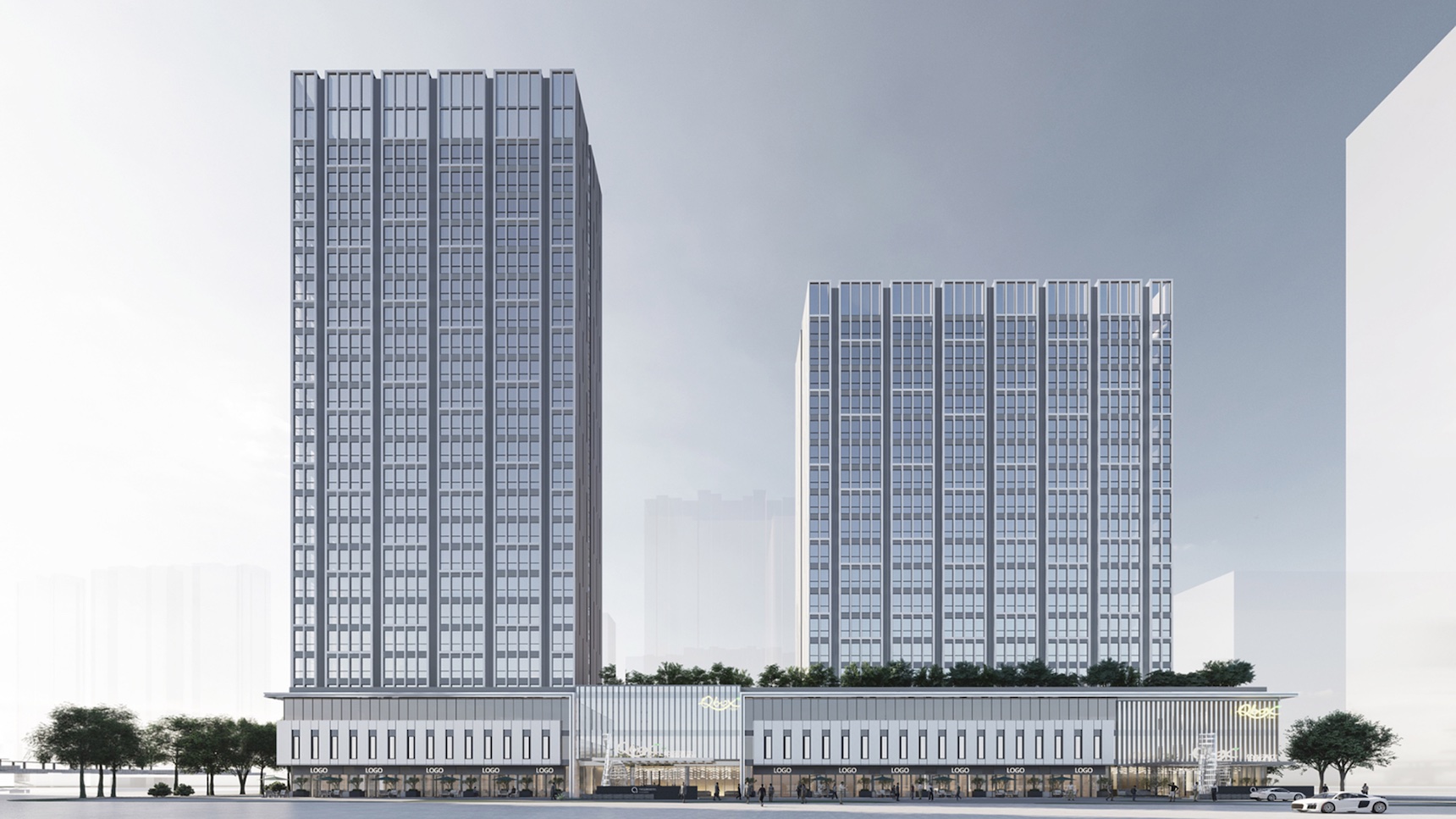 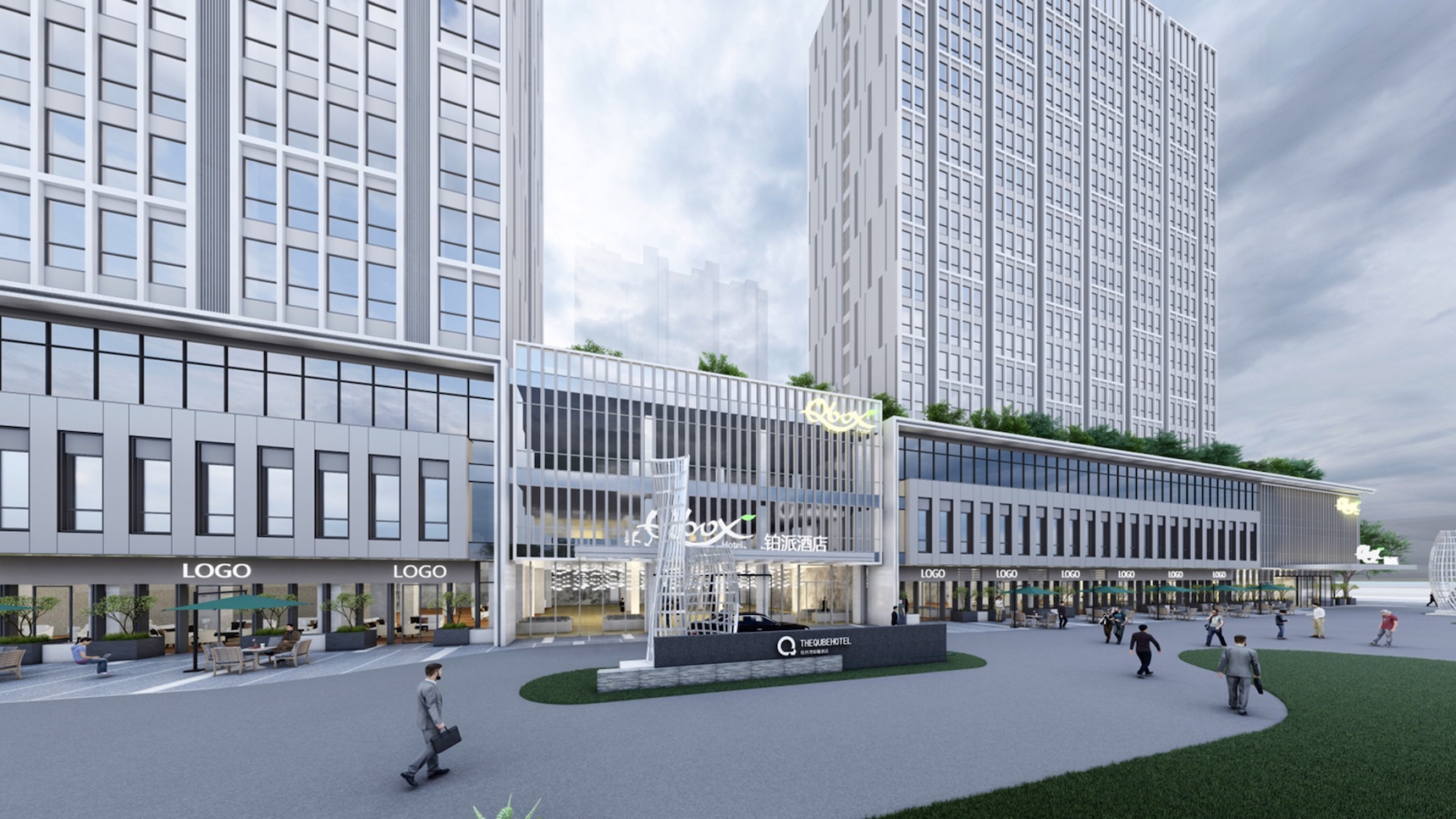 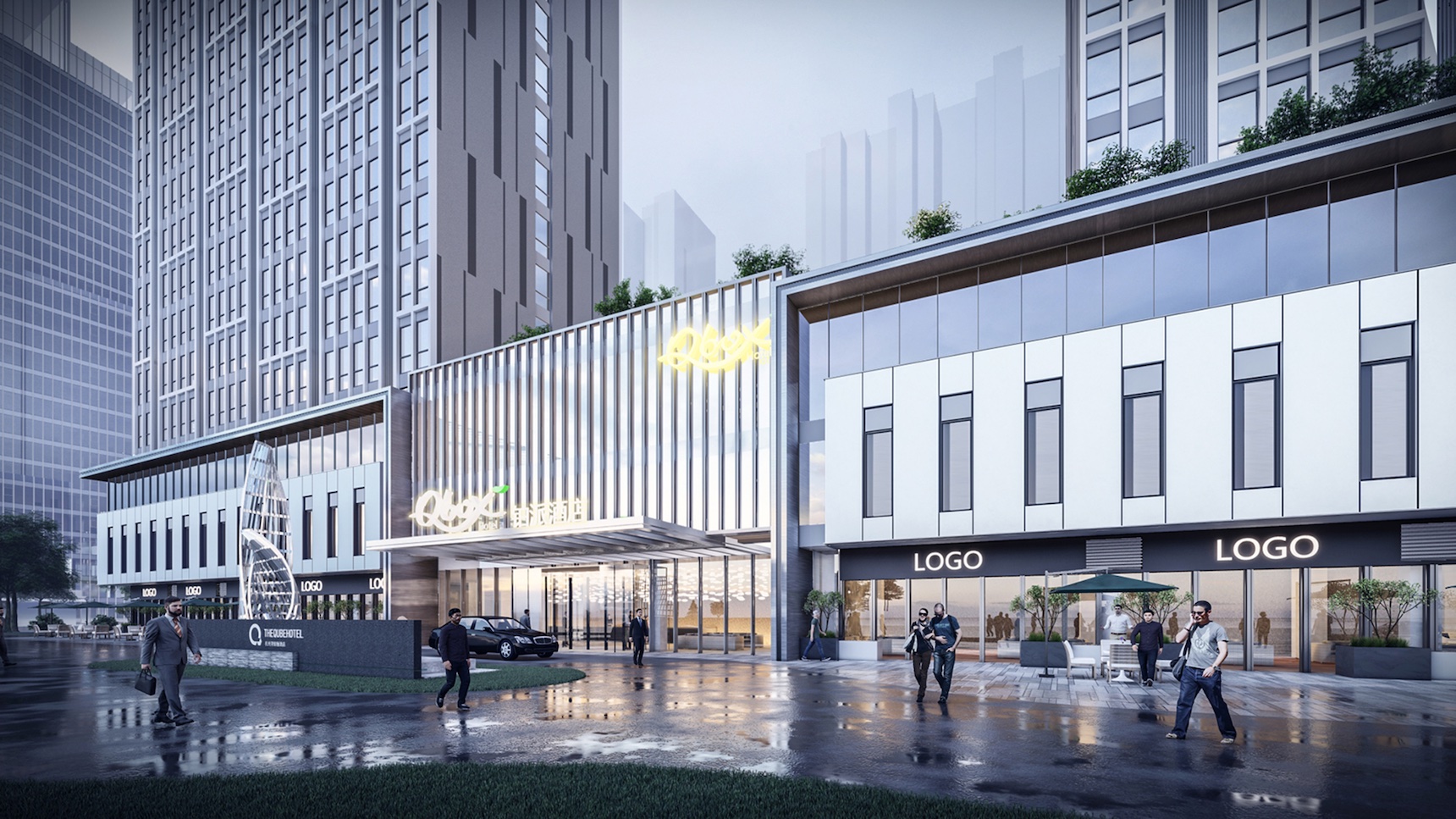 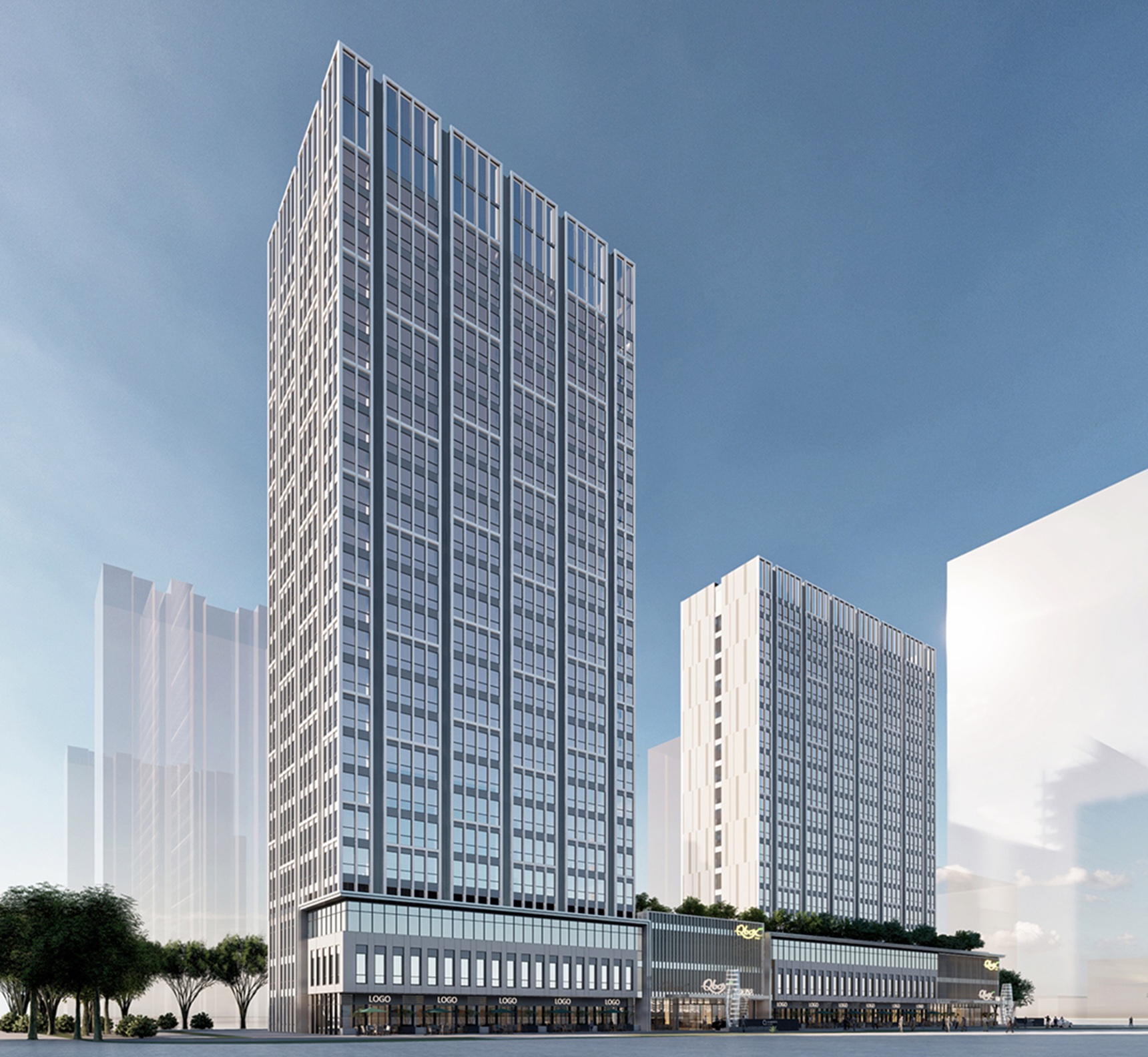 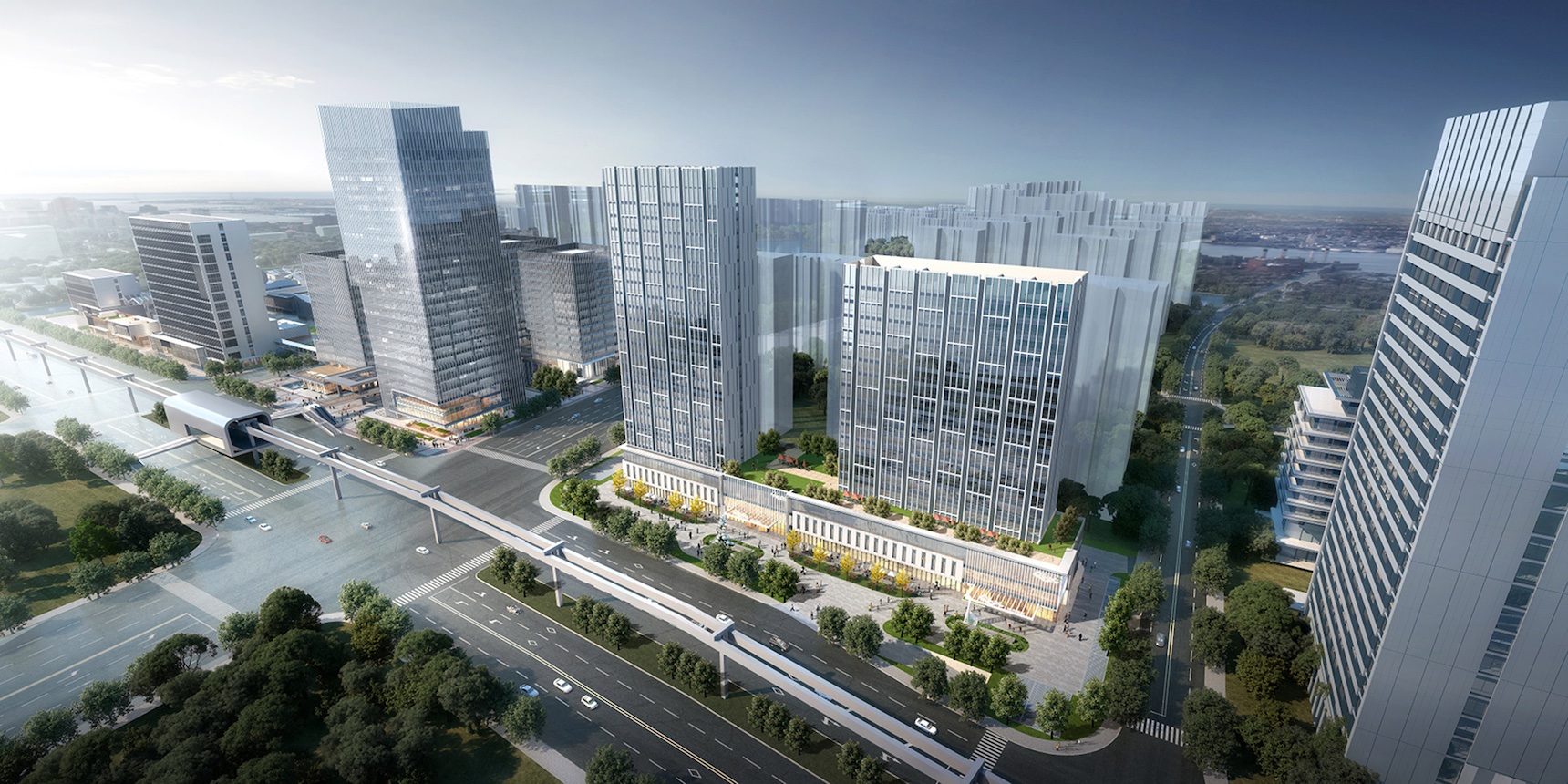 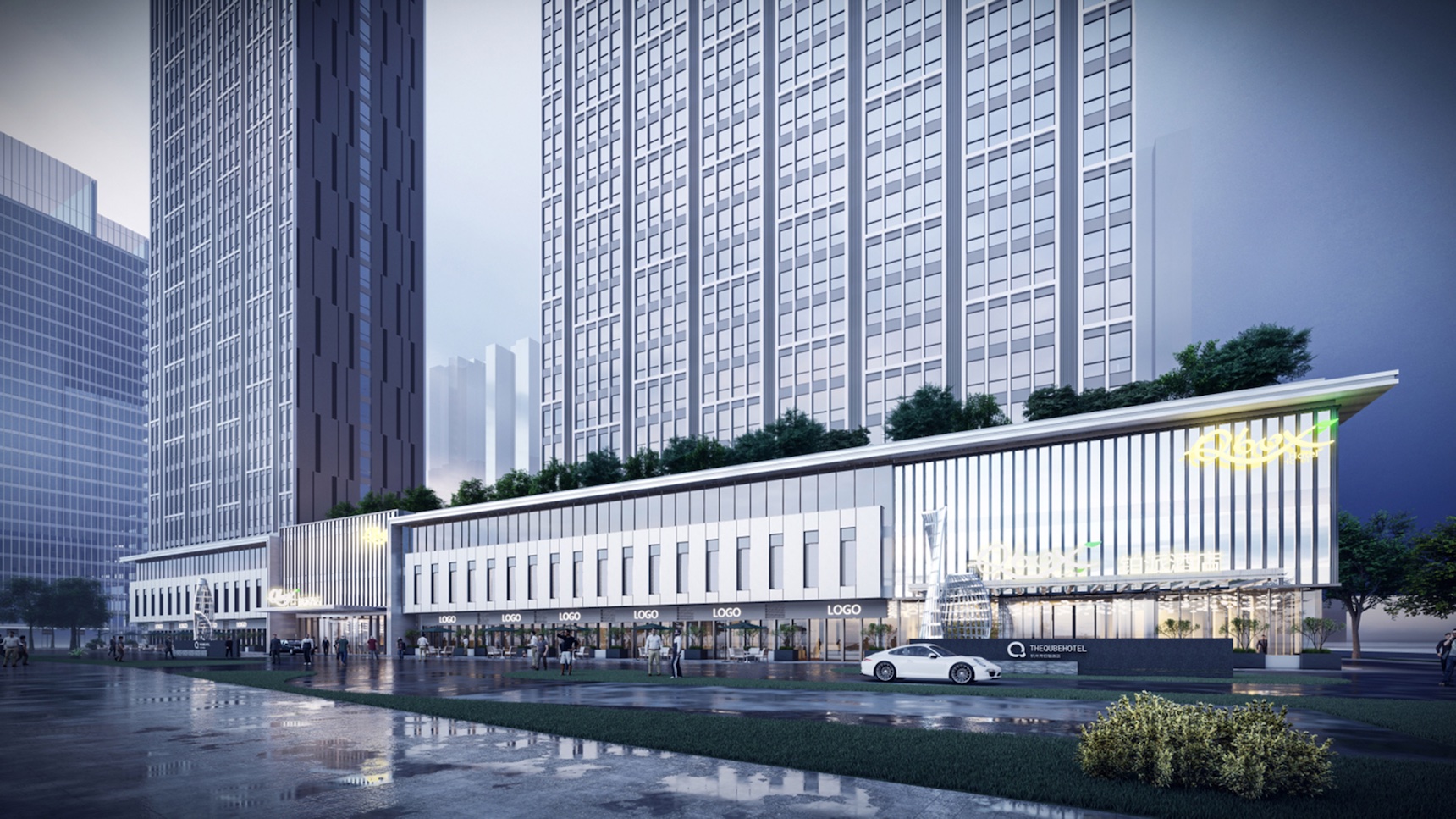 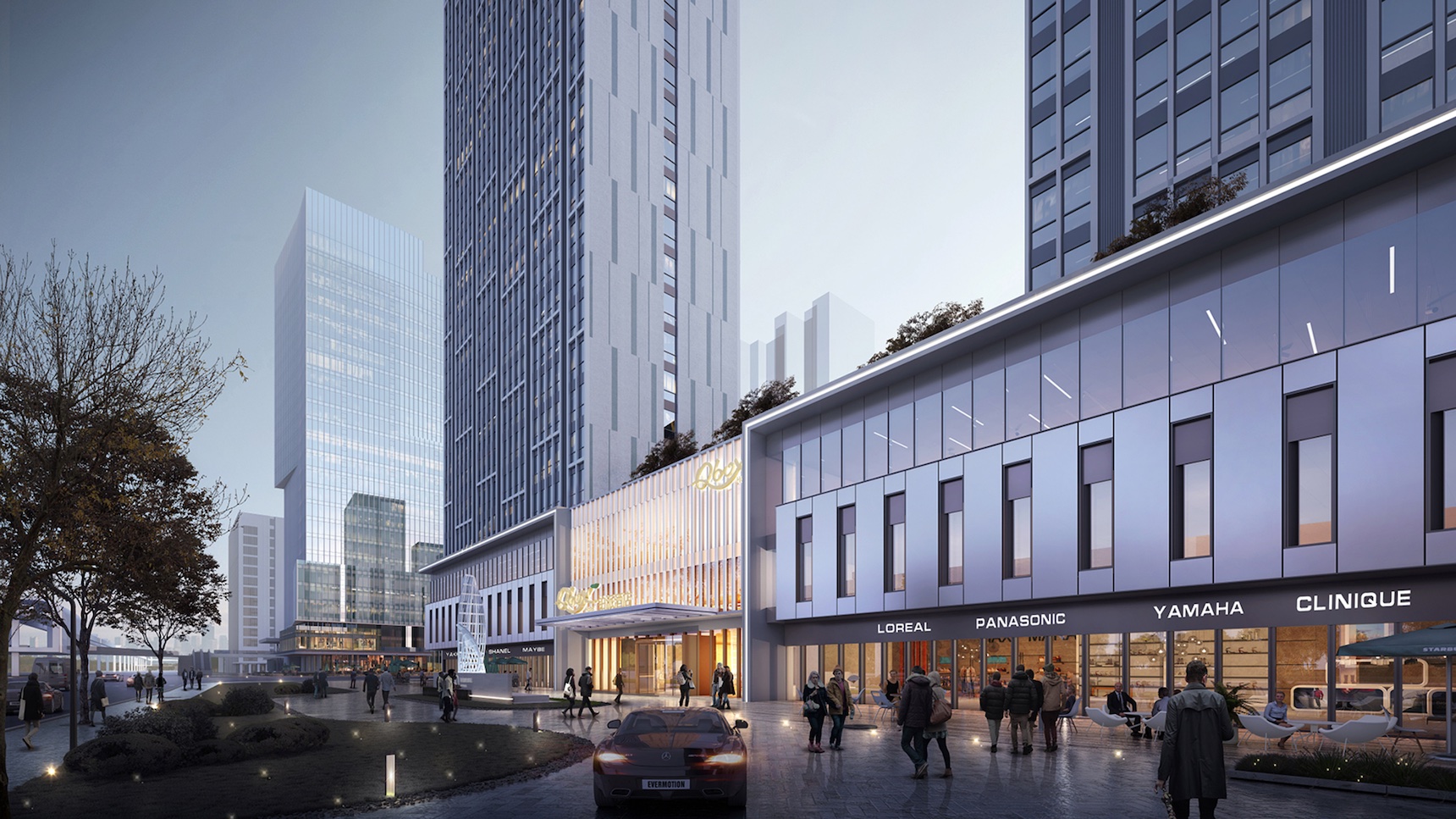 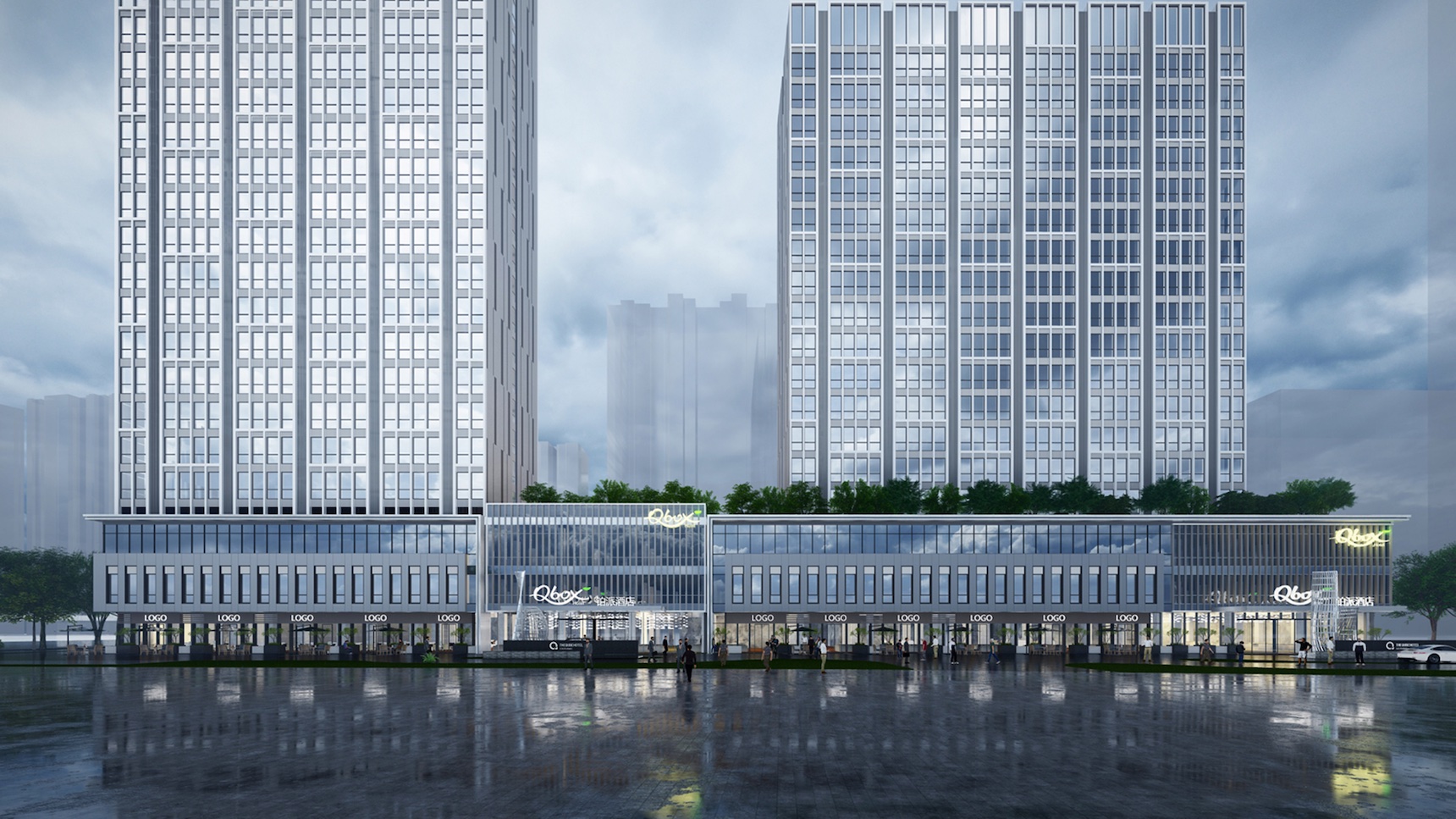 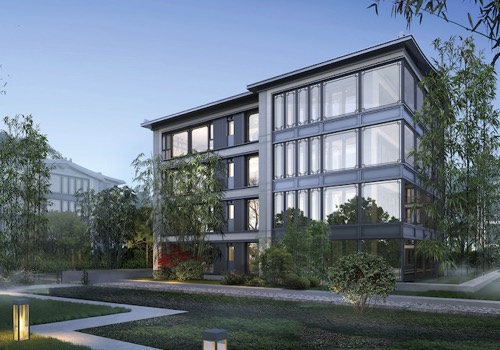 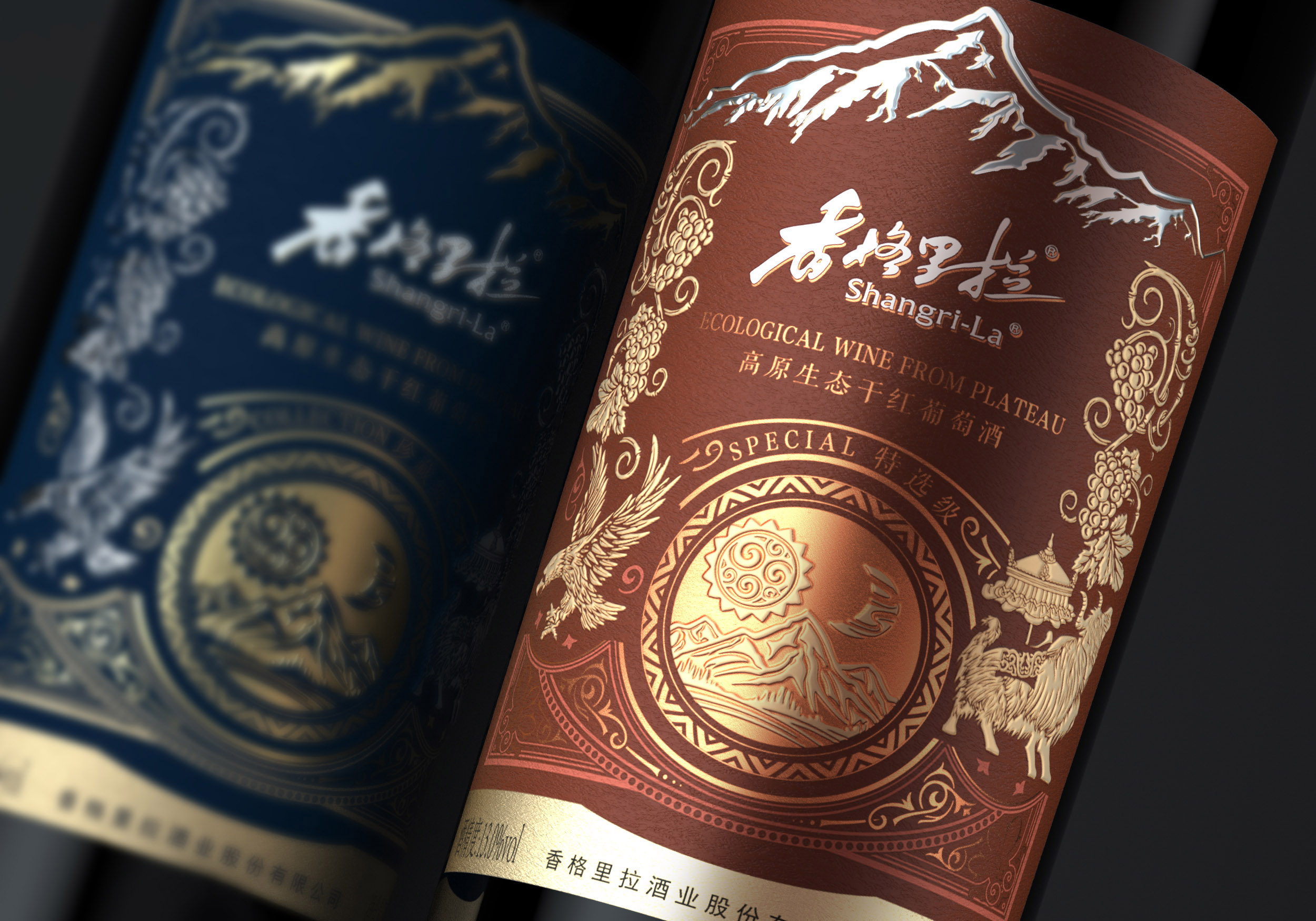 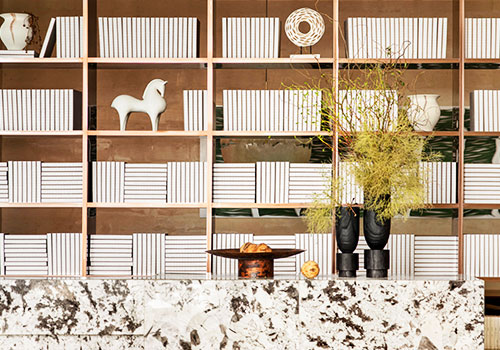 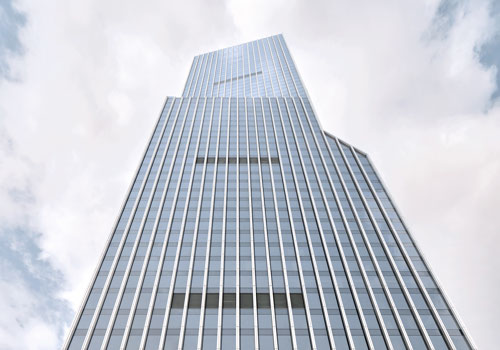