The project is located near the former site of The Japanese Consulate in Jiujiang, adjacent to the Yangtze River. As an important economic and cultural hub in the Republic of China period. The wharf culture bred by the advantaged geographical position and historical factors has formed a unique architectural aesthetic form. Chinese traditional architectural culture and Western culture permeate each other under the historical shock of special times. The facade of the building retains the style of the Republic of China period, which still has the green traces of Chinese architecture from traditional to modern. Both green and retro. Contradictory elements naturally combine to form a reflection on the historical development of the city. Inside the building, the cement structure of the original building was retained to the maximum extent. Get rid of the redundant tone and decoration, bare natural and simple primary color. The pier culture is faithfully recorded in the rich and rough architectural texture. While endowing a space bold and unrestrained feeling, this kind of bold and unrestrained feeling is restrained in delicate furniture of lasting appeal restoring ancient ways. 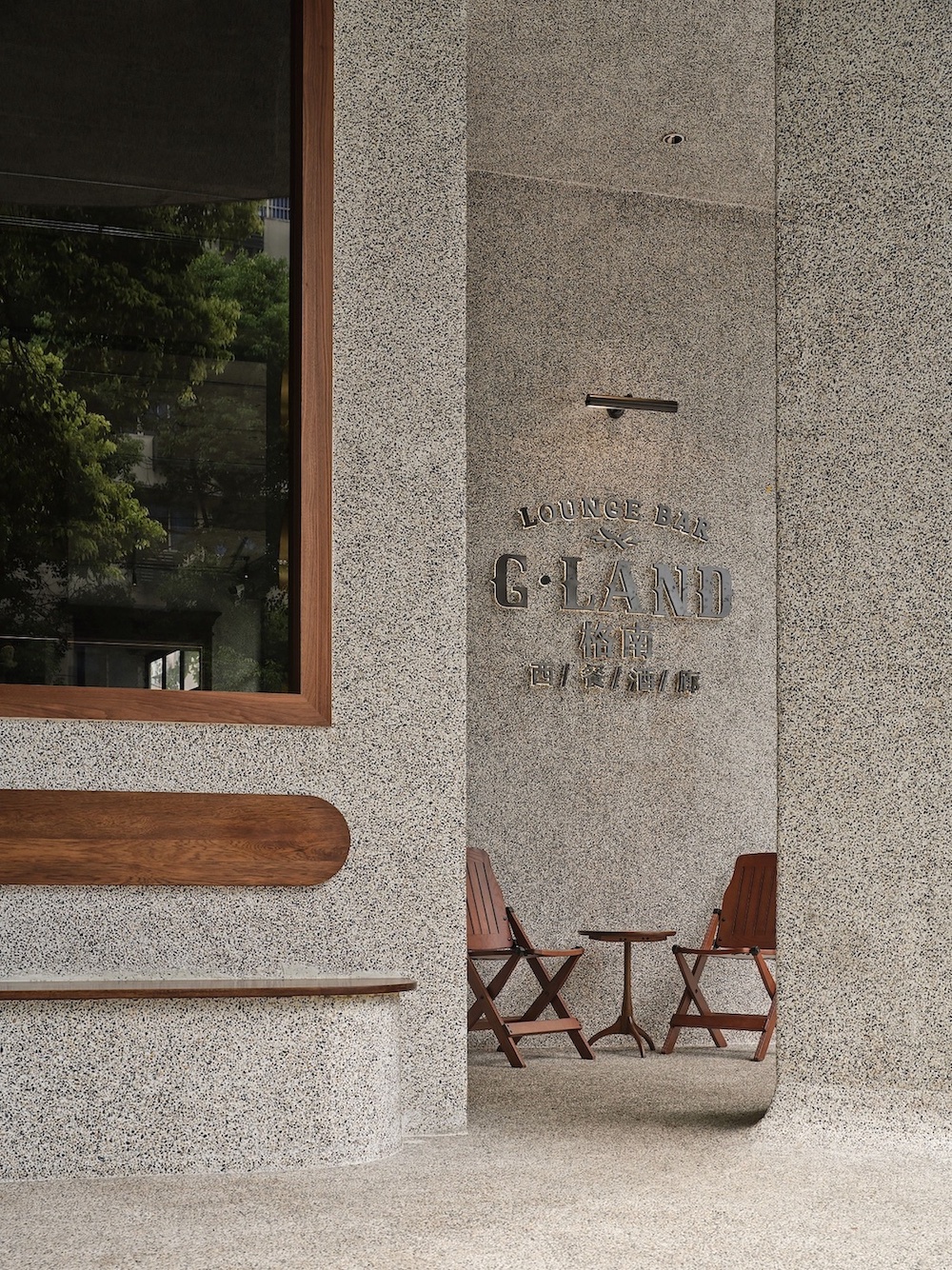 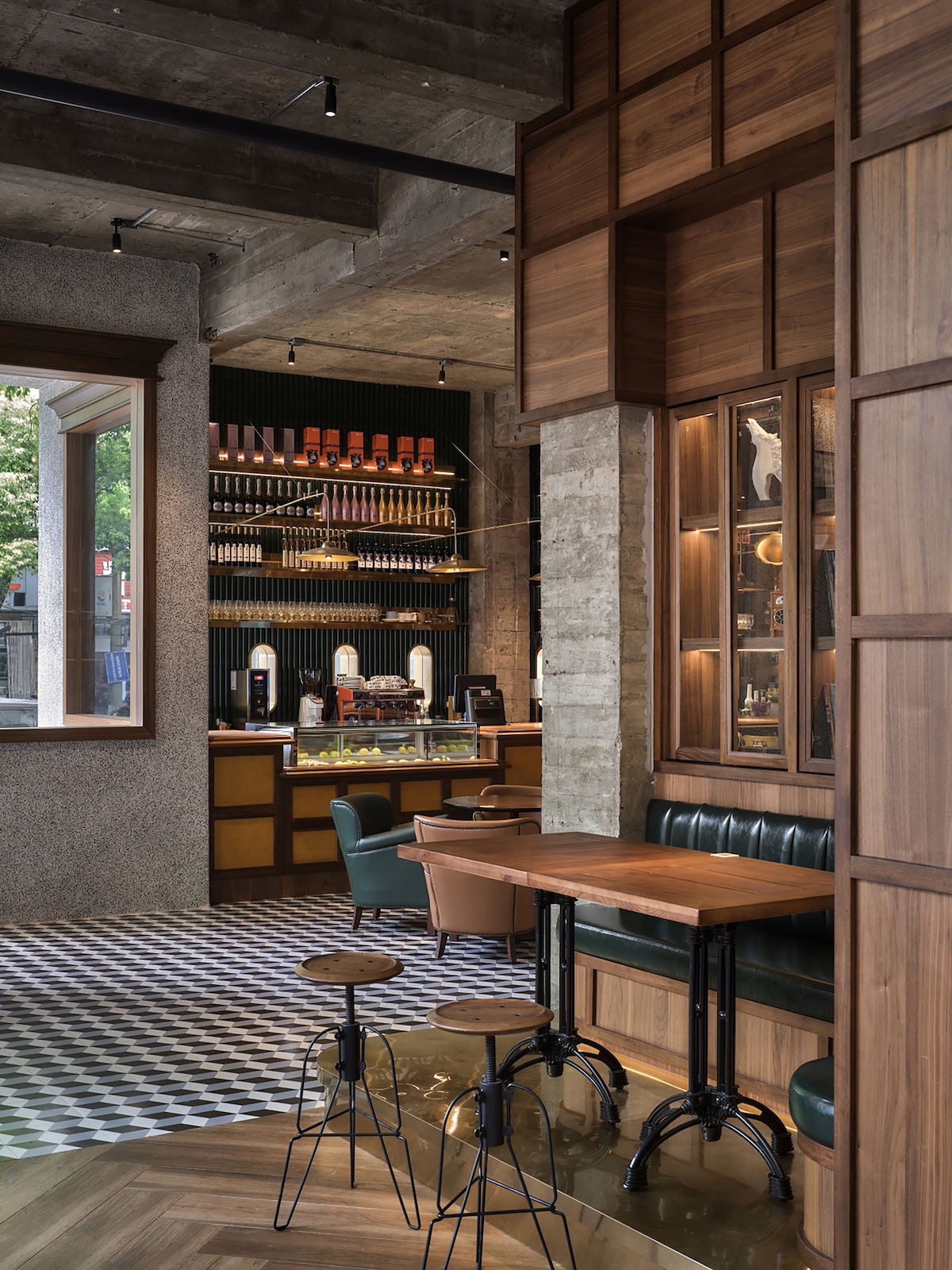 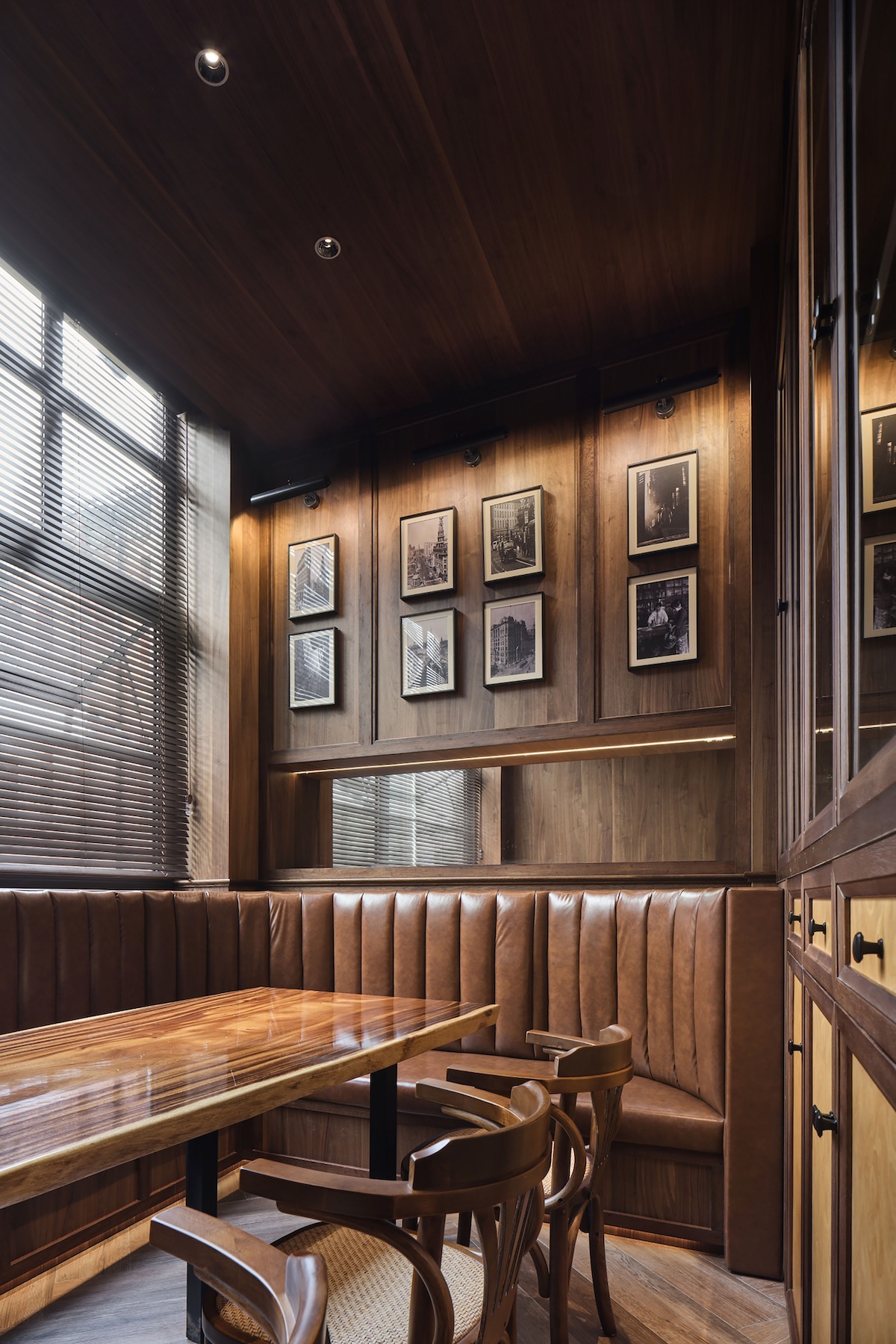 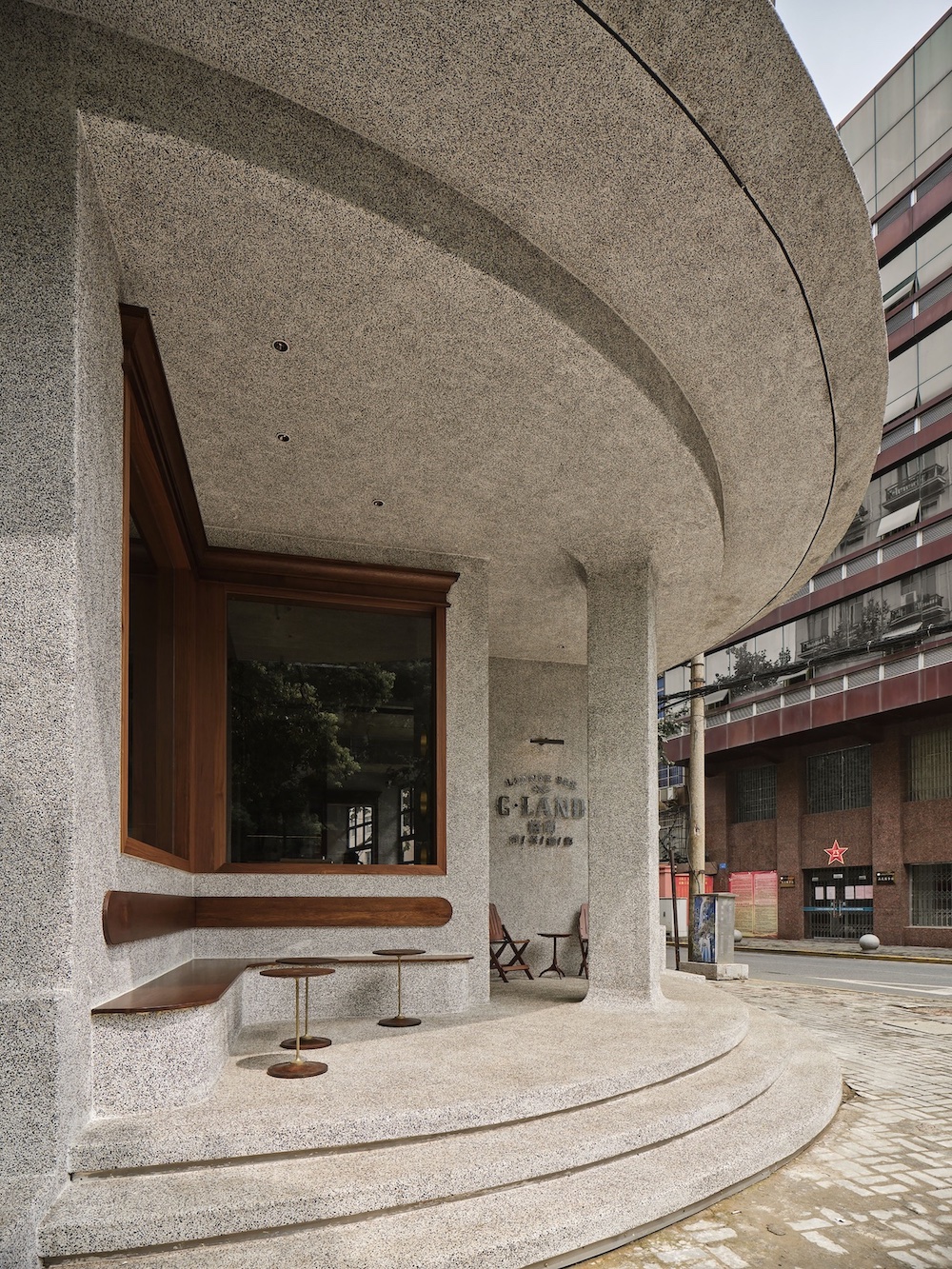 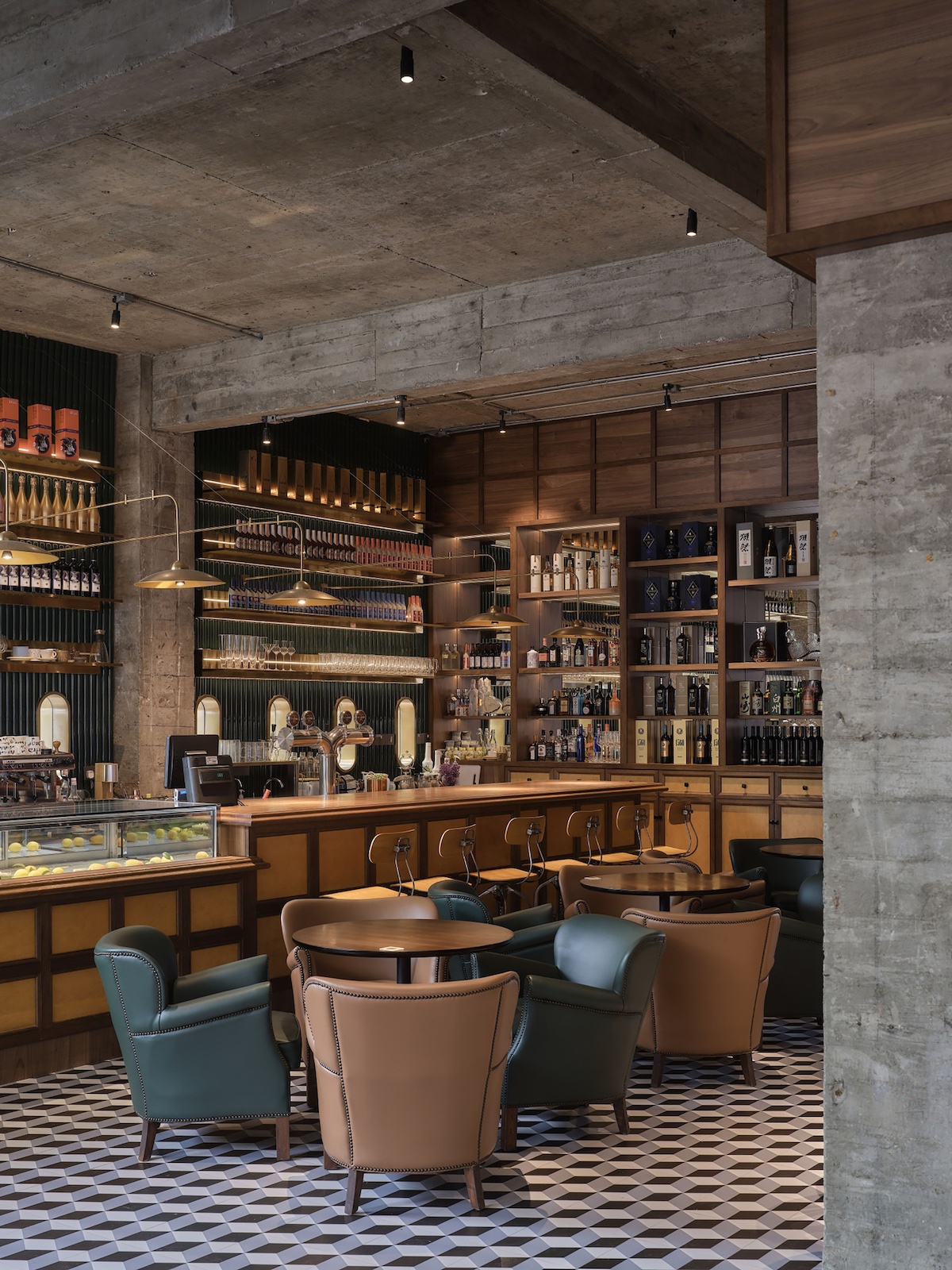 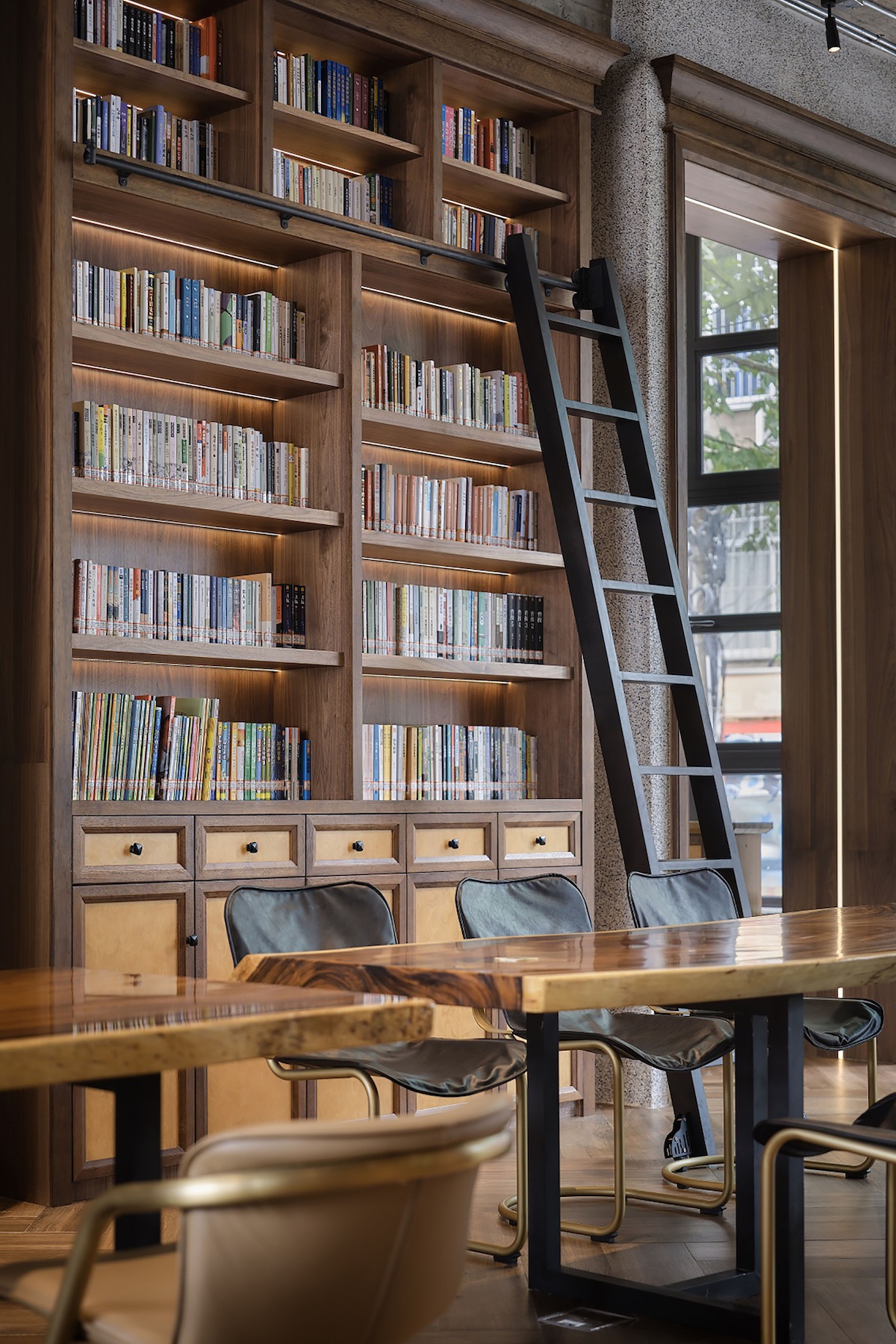 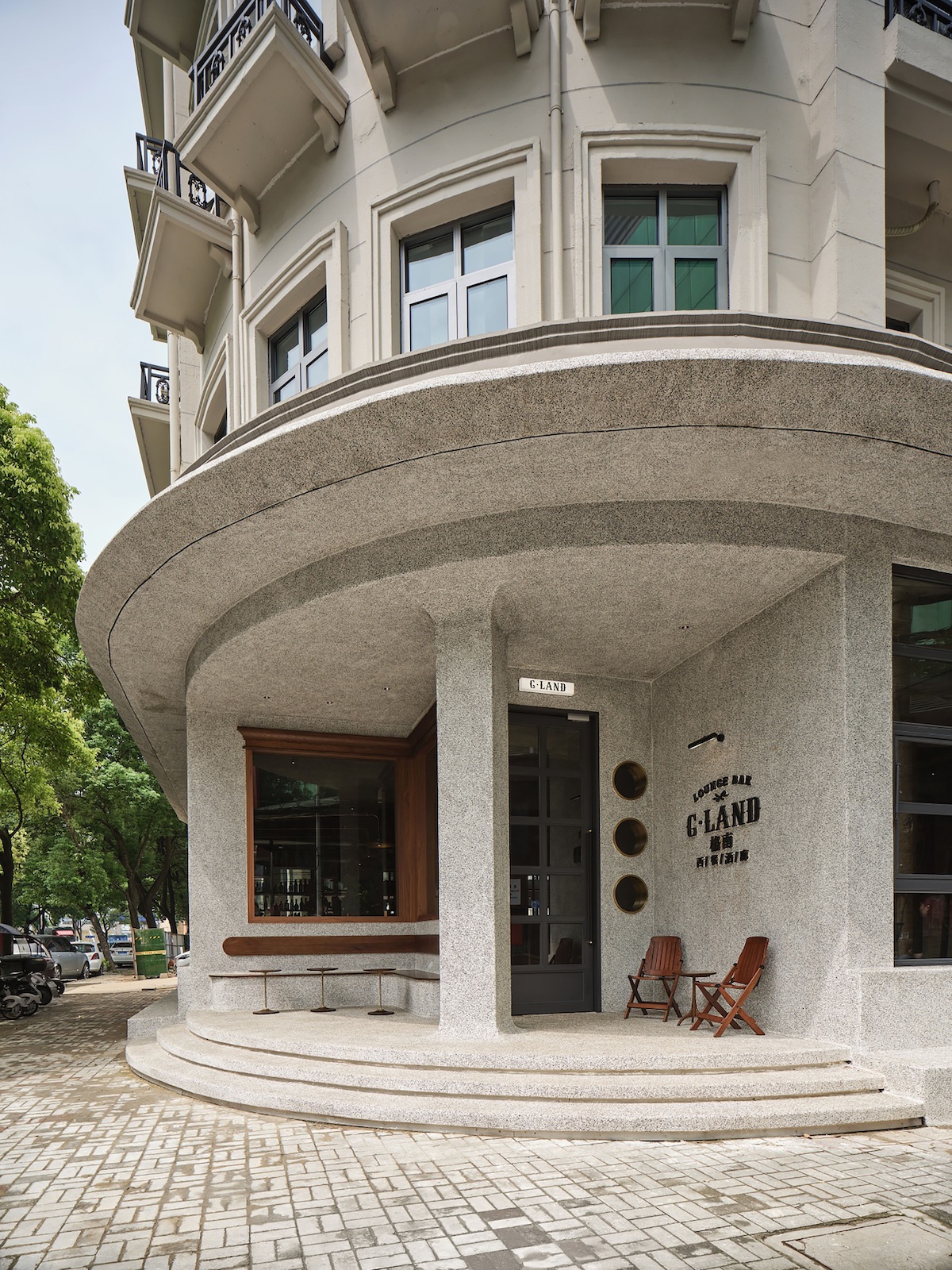 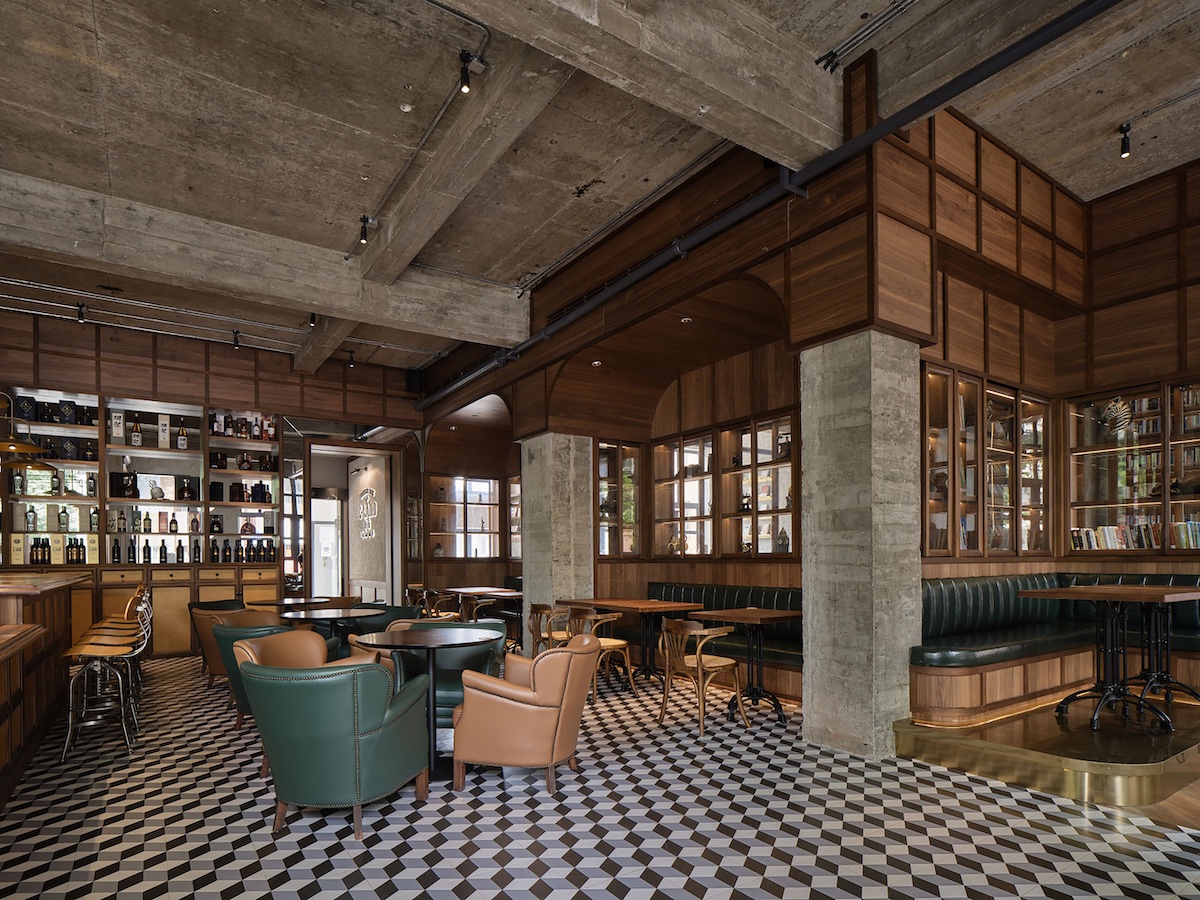 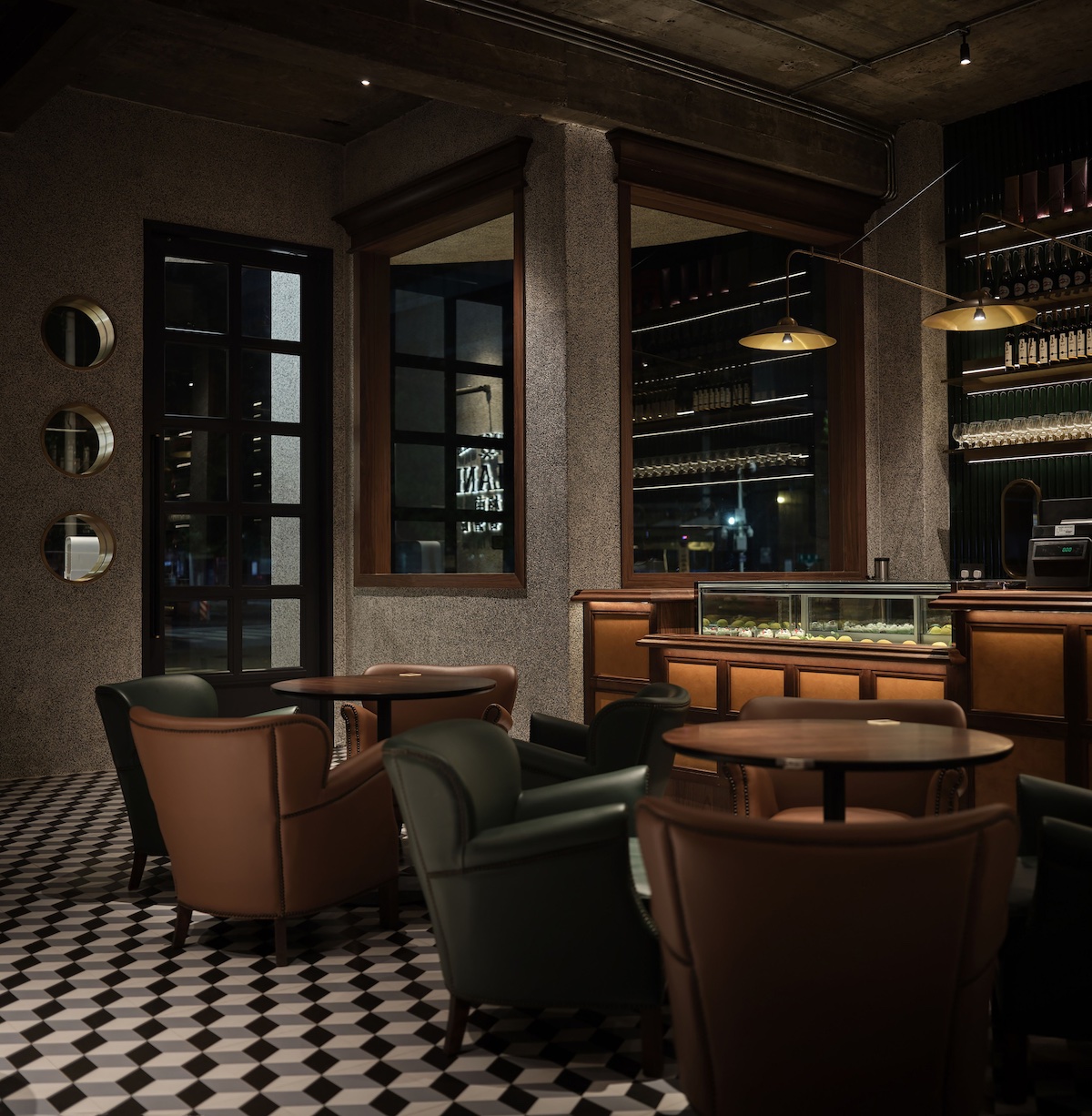 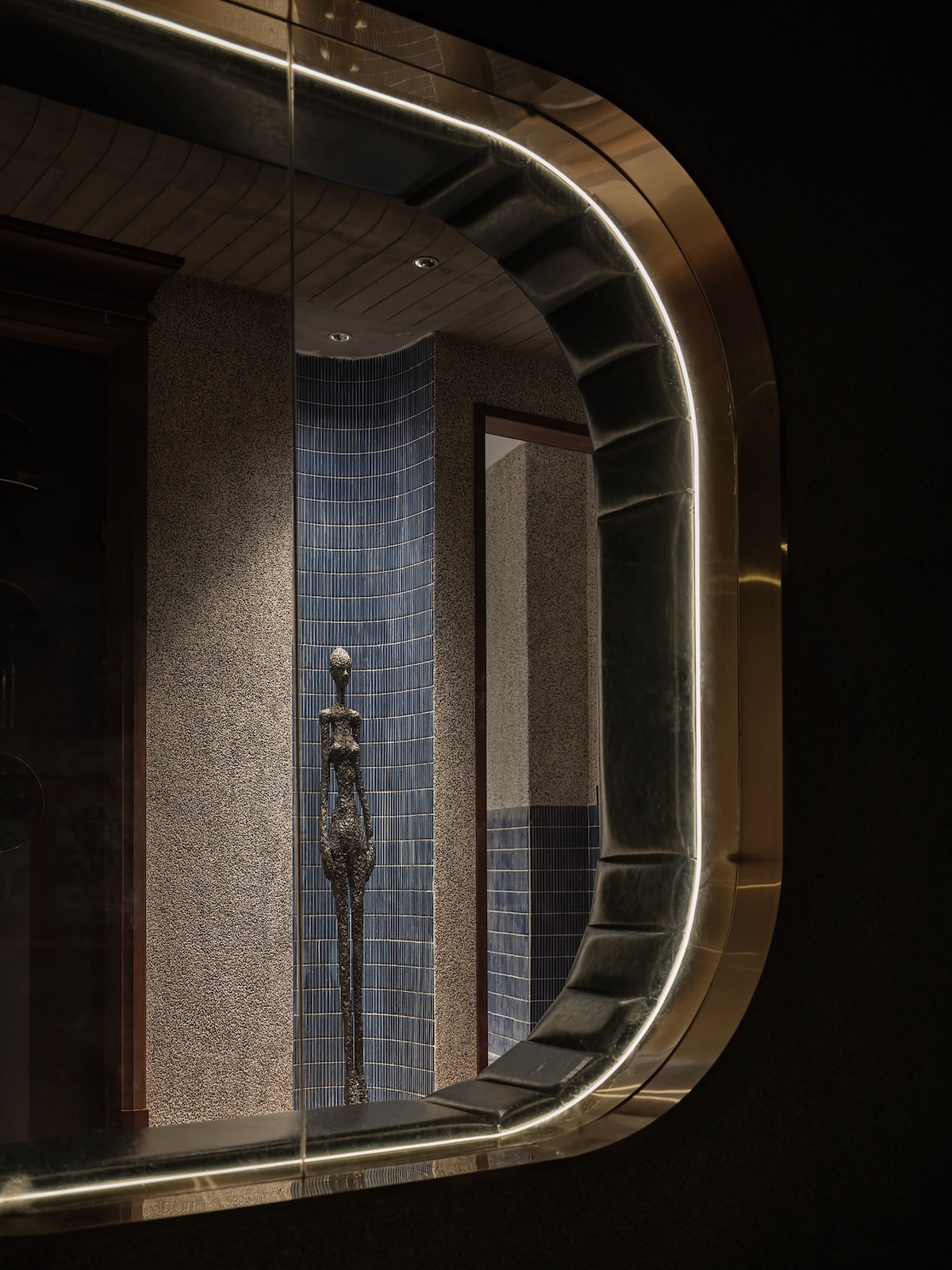 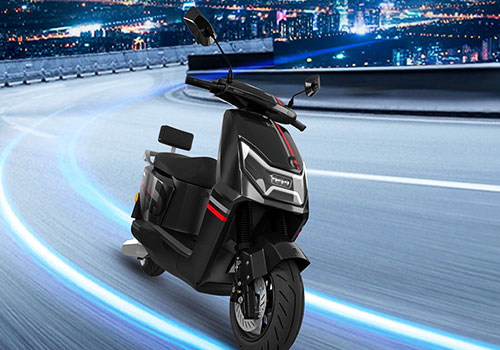 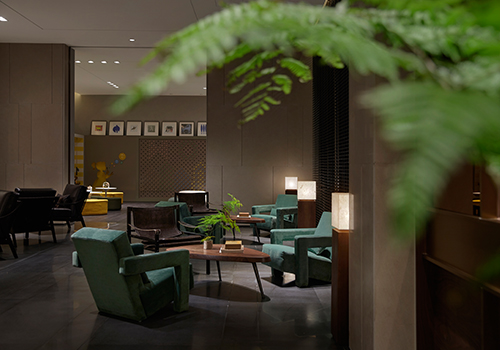 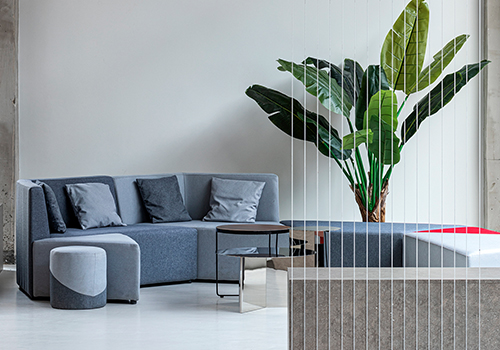 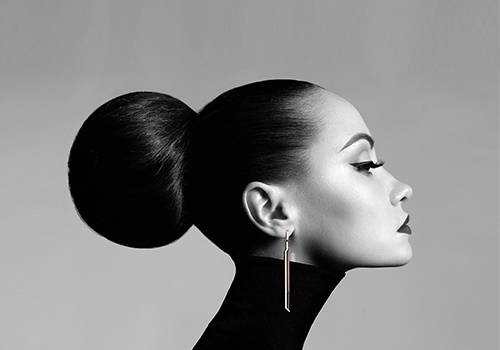