Blob series is a collection to test the possibilities between traditional craftsmanship and technology. Without solely adopting either, this series experiments on the form with technology, and executes production through traditional manufacturing methods. Inspired by Blobitecture, Blob series is not entirely focusing on the fluidity of objects. To differentiate itself from a flowy form that can be manageable with hand crafting, we test the limit in form making by creating blobs, an aggregation of objects in varied combinations. With aids of 3D technology, multiple blob objects can be formed by technology and executed through traditional craftsmanship. 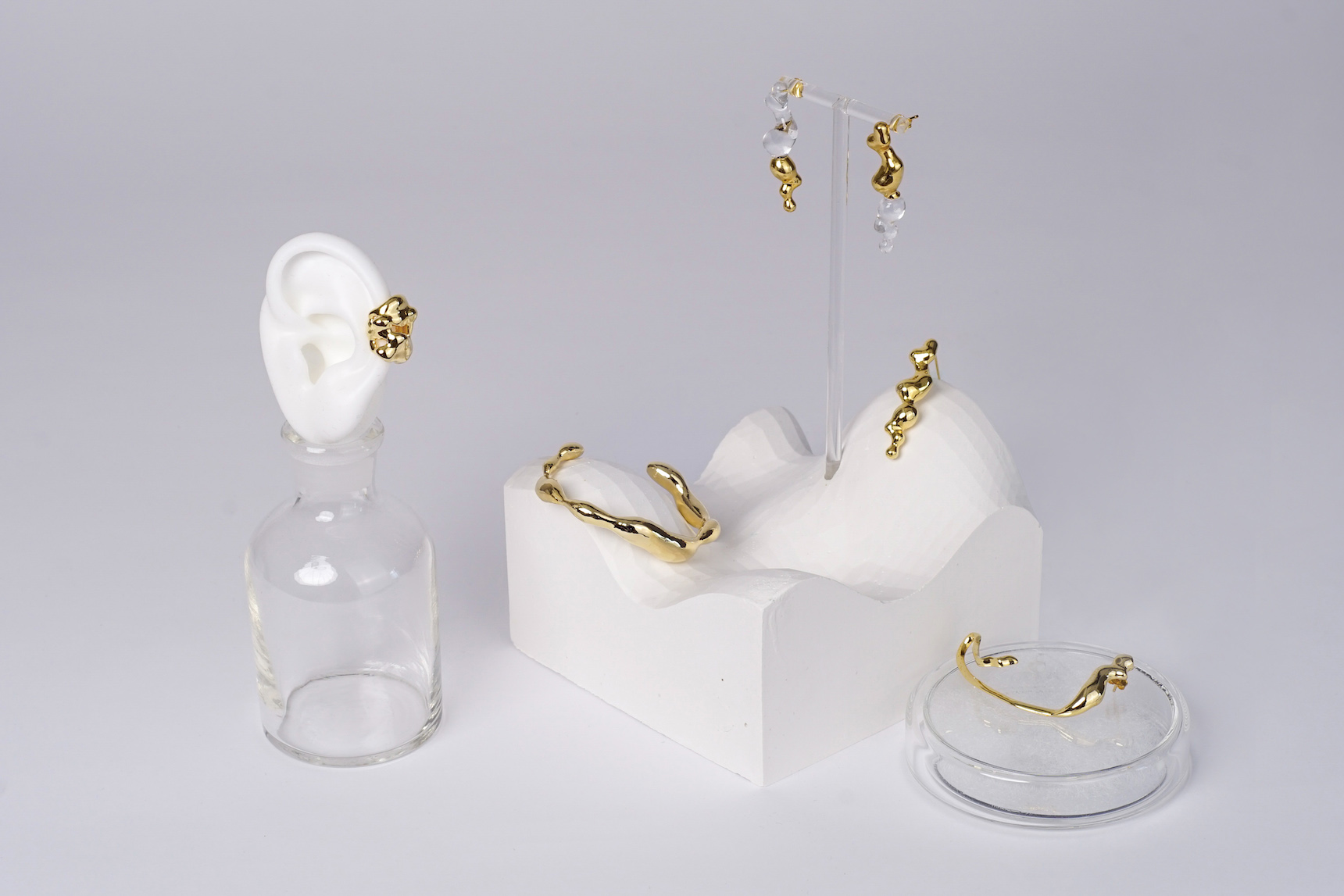 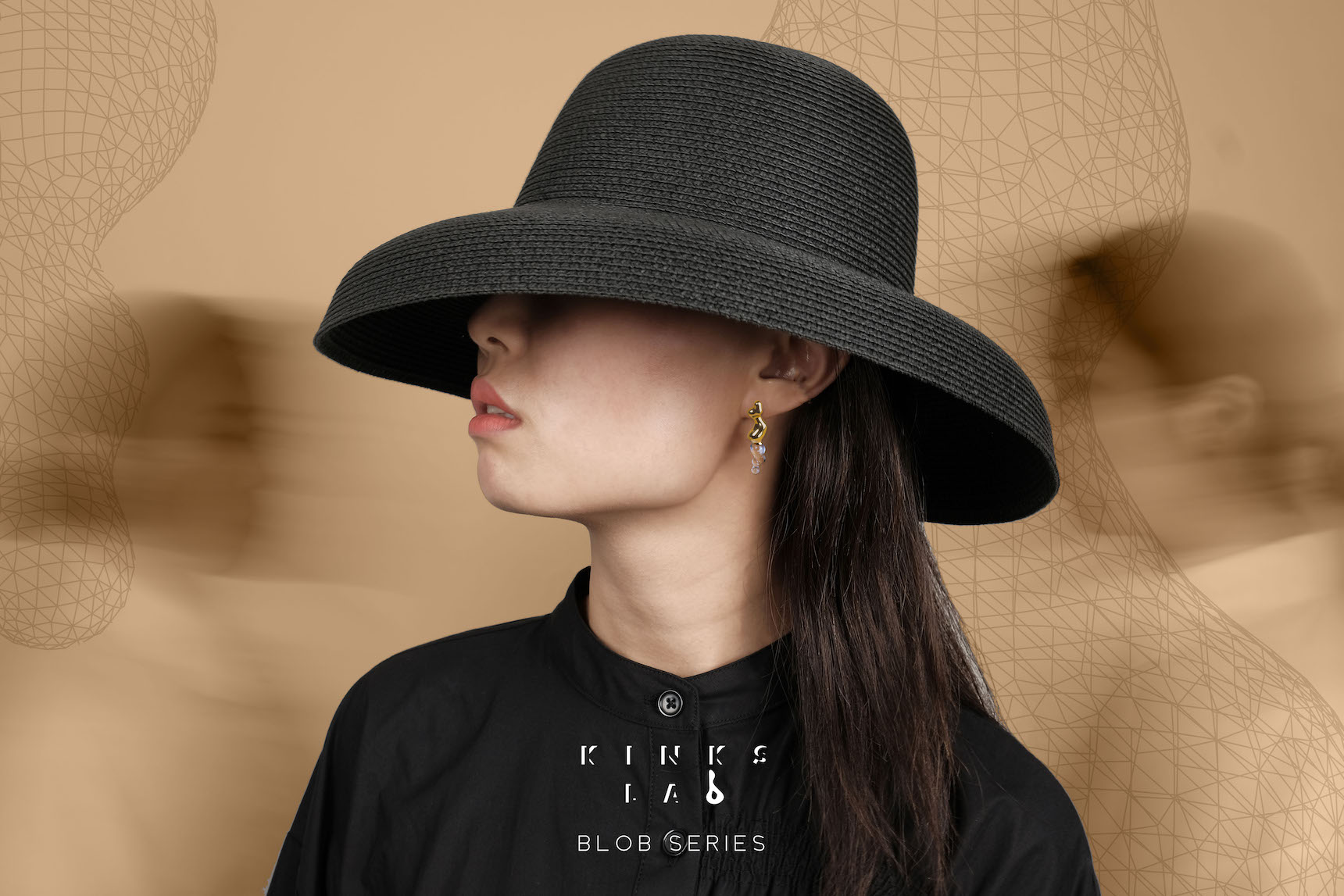 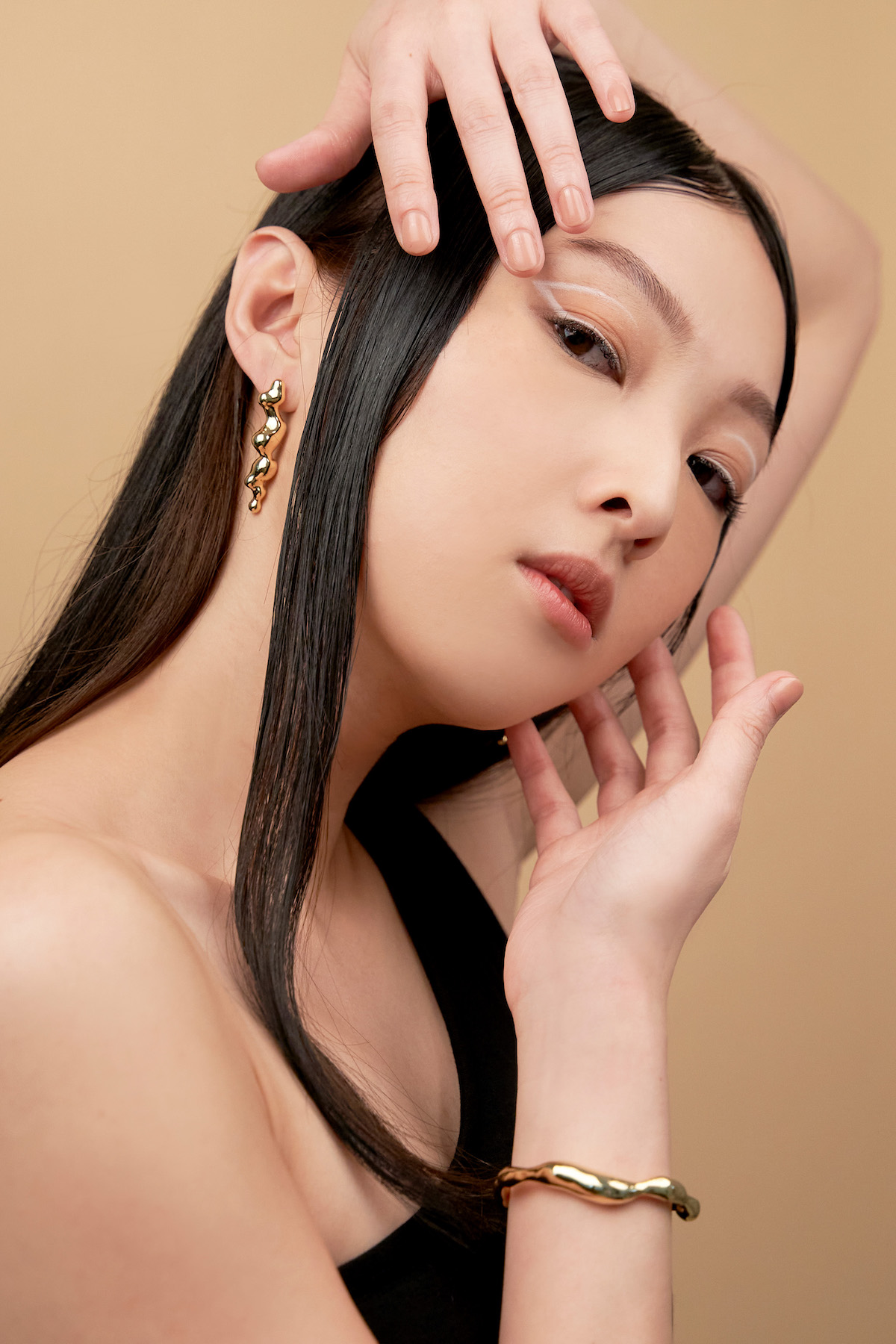 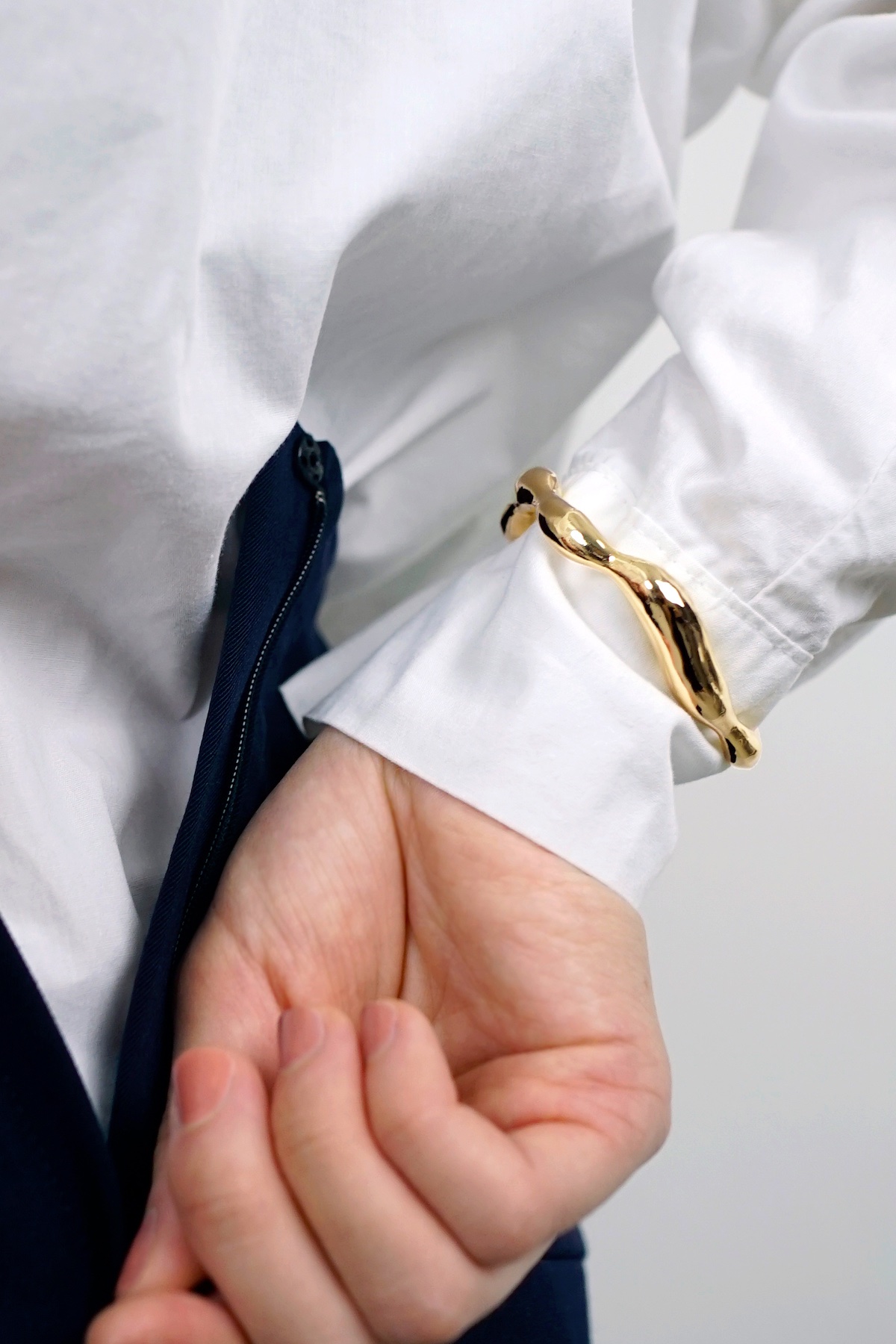 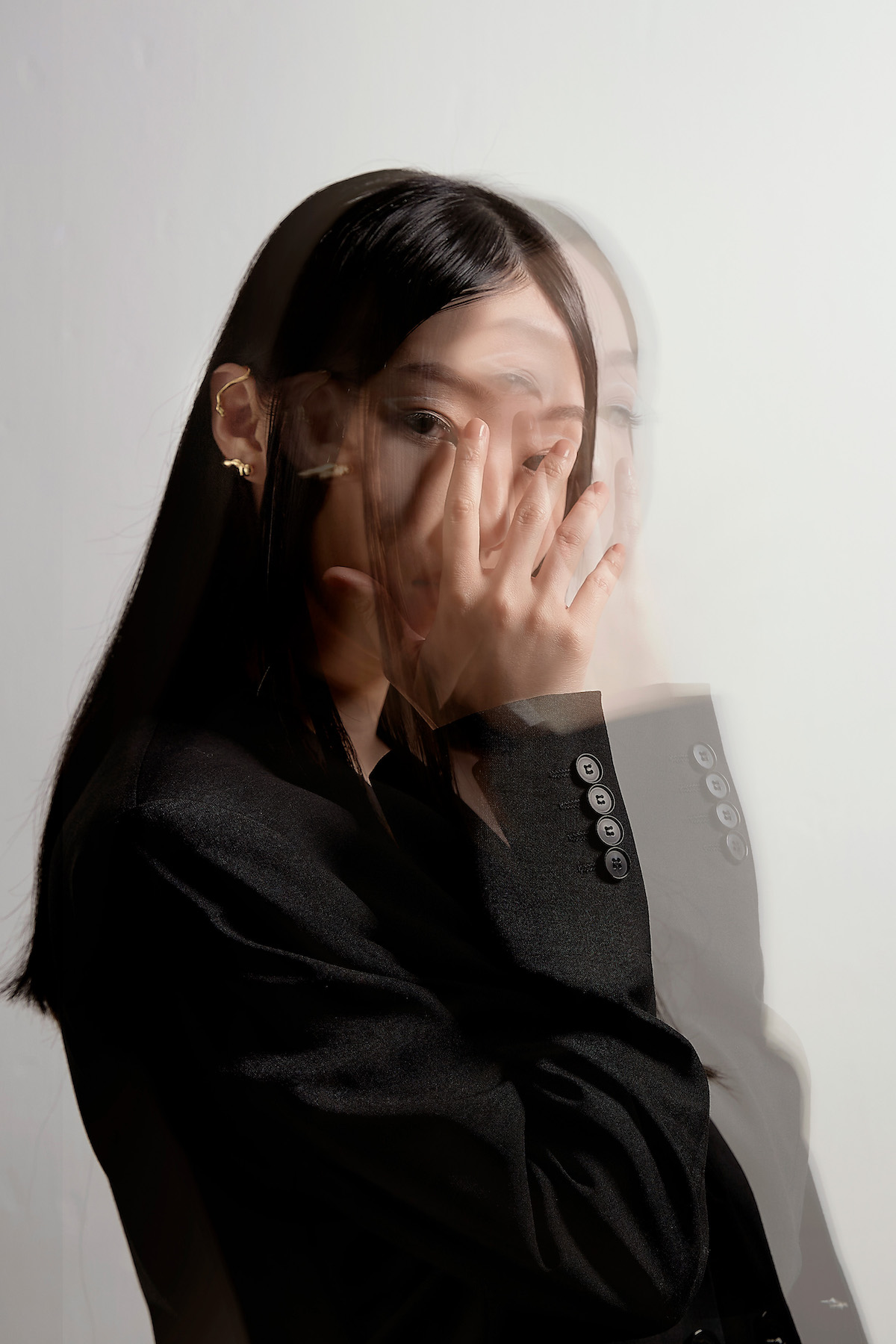 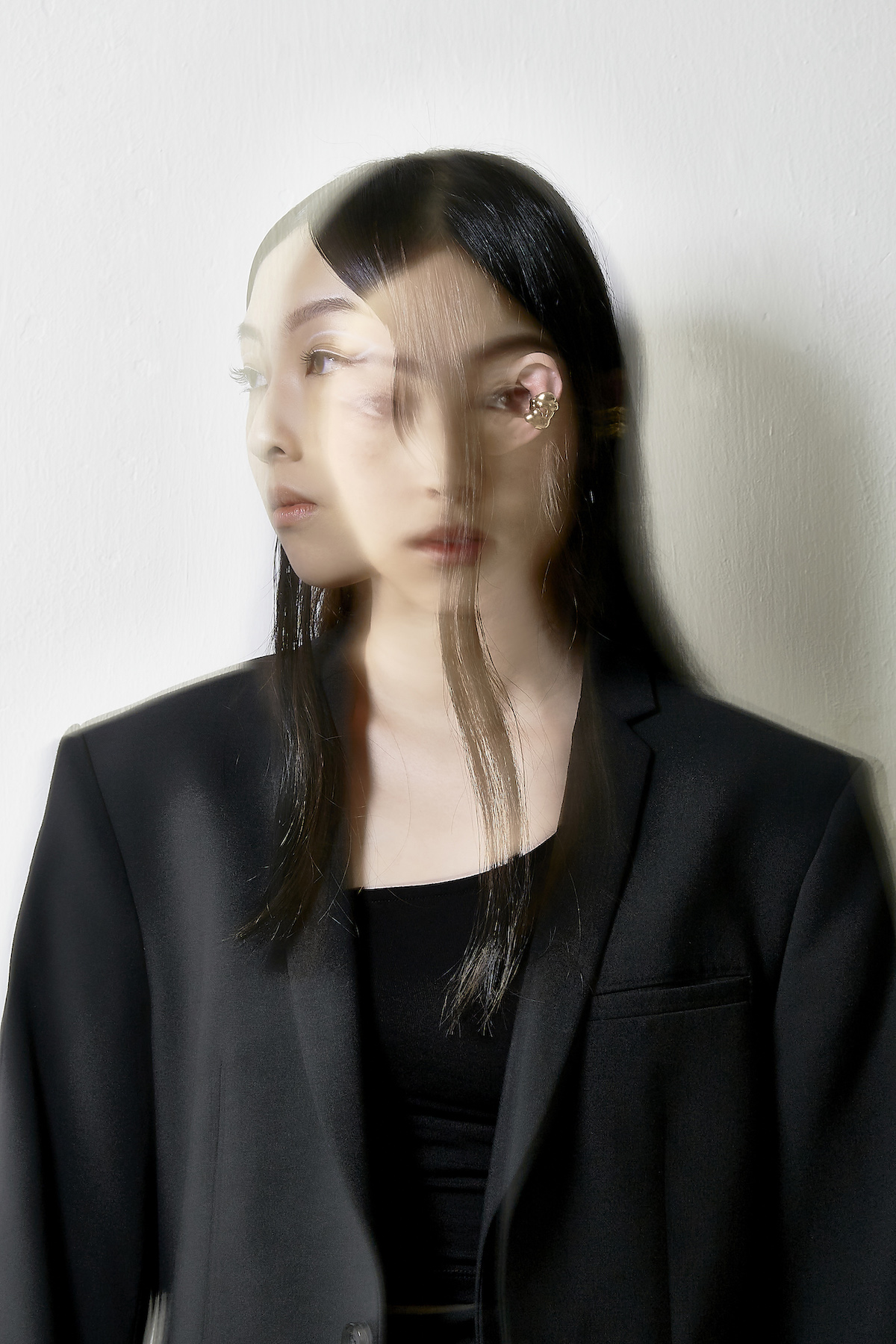 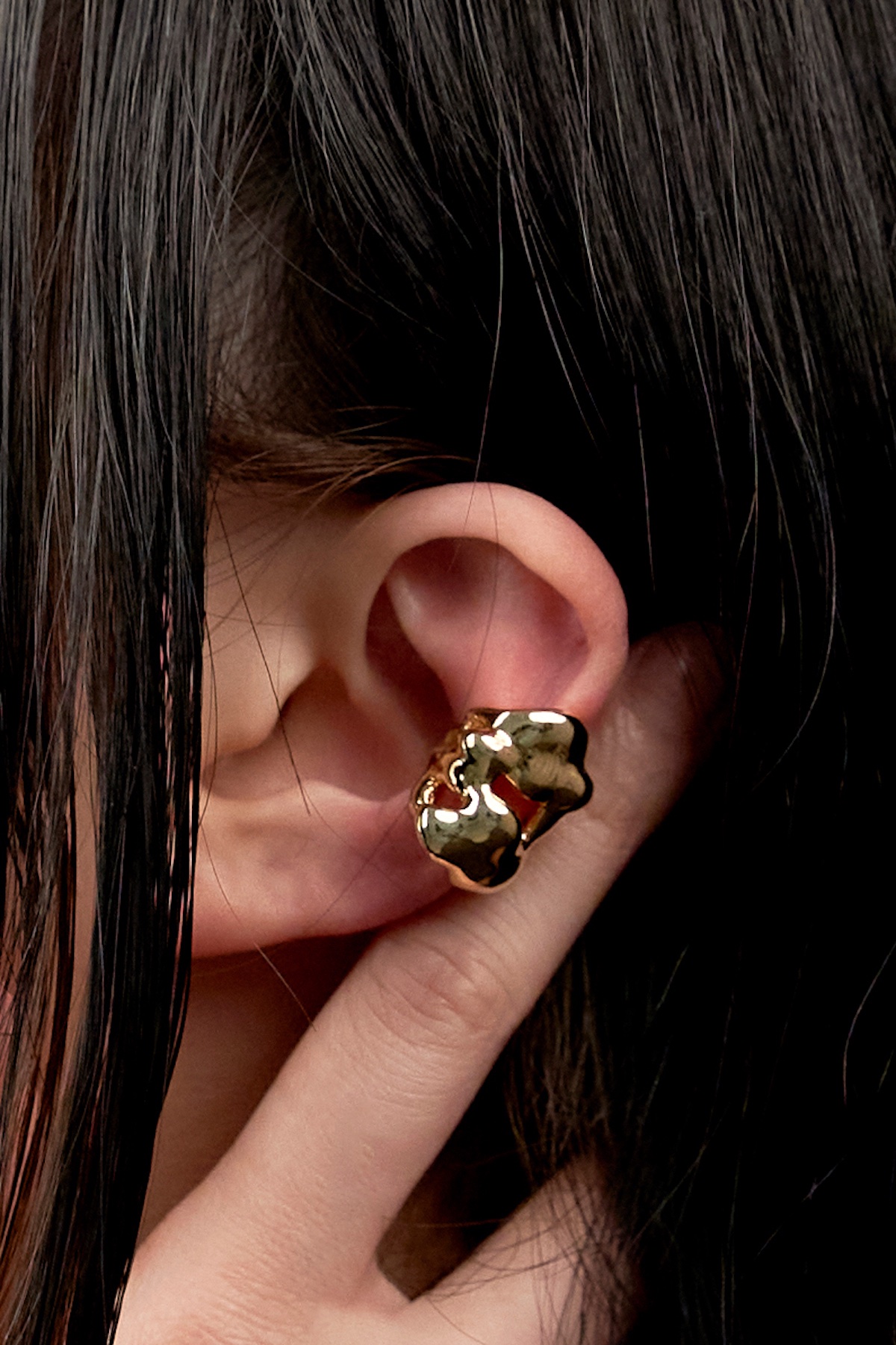 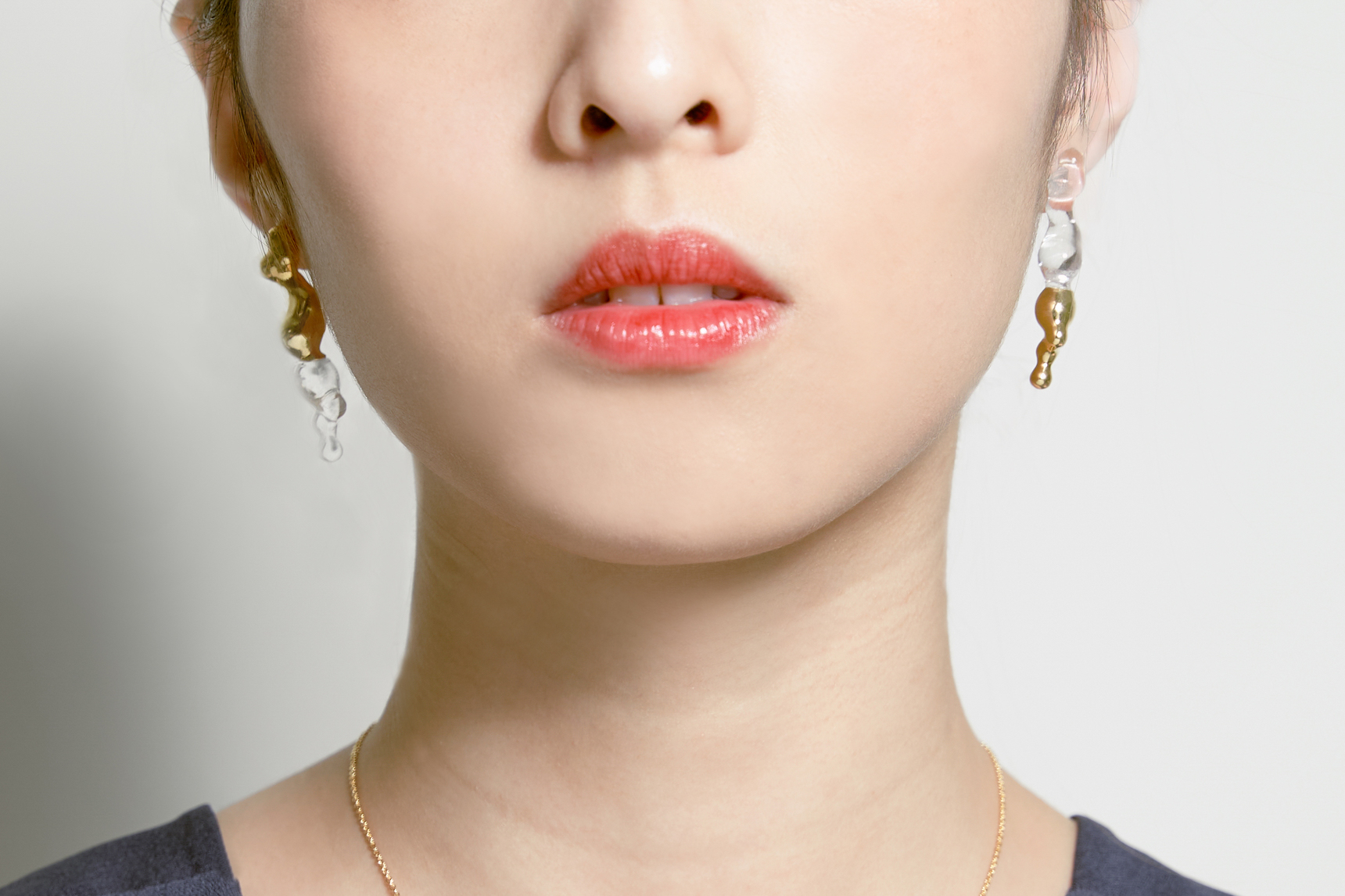 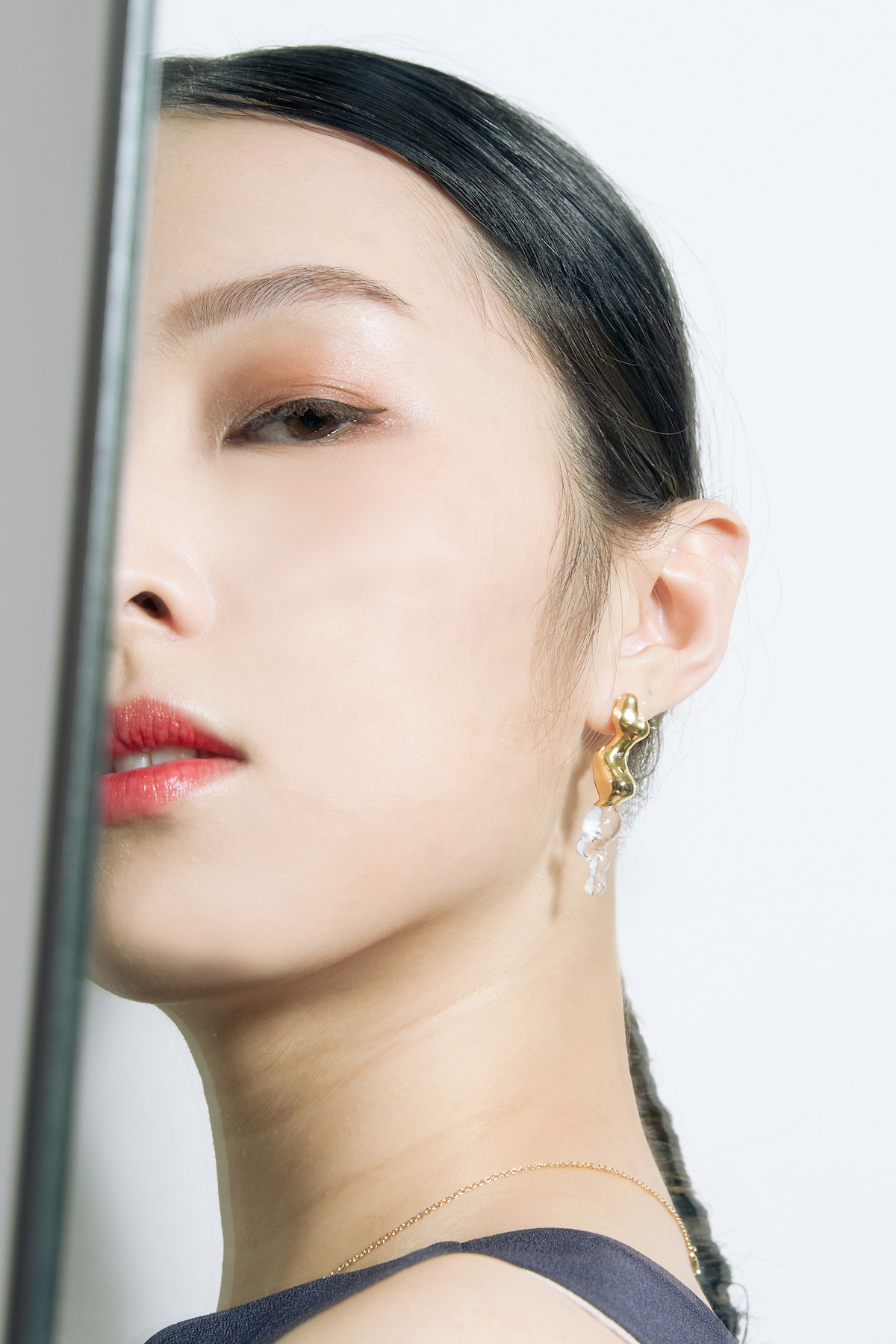 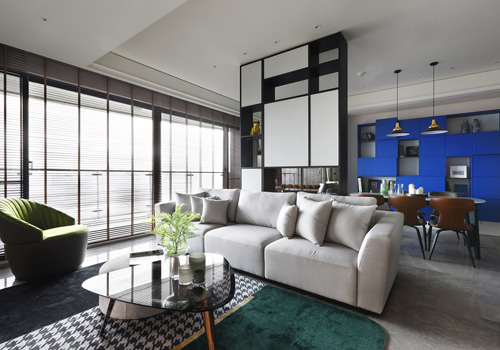 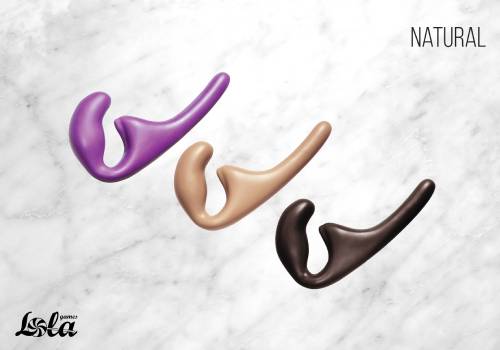 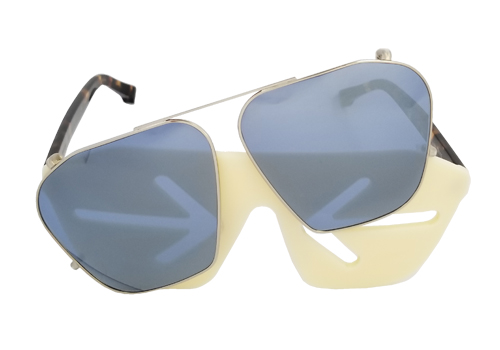 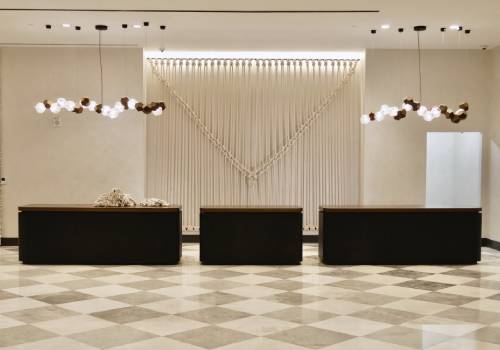