The project has a 360-degree panoramic view of the top floor of the super class office building in Xintiandi, central Shanghai, which hope to make a new landmark of the city. The Glass Stage is a new type of office space, which is designed to influence people's behavior and stimulate communication and interaction among them. In the past, the meeting room was defined as a closed, dark space, while in this project, the meeting room was defined as a stage, a collision of ideas and inspiration, to let more people participate in. The designer tired to make the meeting room into a transparent glass stage which was located at the center of the whole layout to let more people join in and mobilize the communication and interaction of ideas and thoughts. At the same time, the water bar and independent meditation space in the design are also refracted by glass lines to better display an open and independent discussion area, which drive the whole dynamic in office through the space of the field. Transparent platform Make the meeting room into a transparent glass booth and put it in the center of the whole layout, which hopes more people can participate in the brainstorm of ideas and creativity, and promotes the communication and interaction in the whole space. Broken lines In this project, the water table and independent meditation space uses the glass to make a line of refraction, which can better show an open discussion and independence area in order to drive the dynamics of the whole office . The design office has various functions such as meeting room, reception space, general manager room, employee area, bar, rest area, etc., which are skillfully integrated into the functions of investment attraction and display. 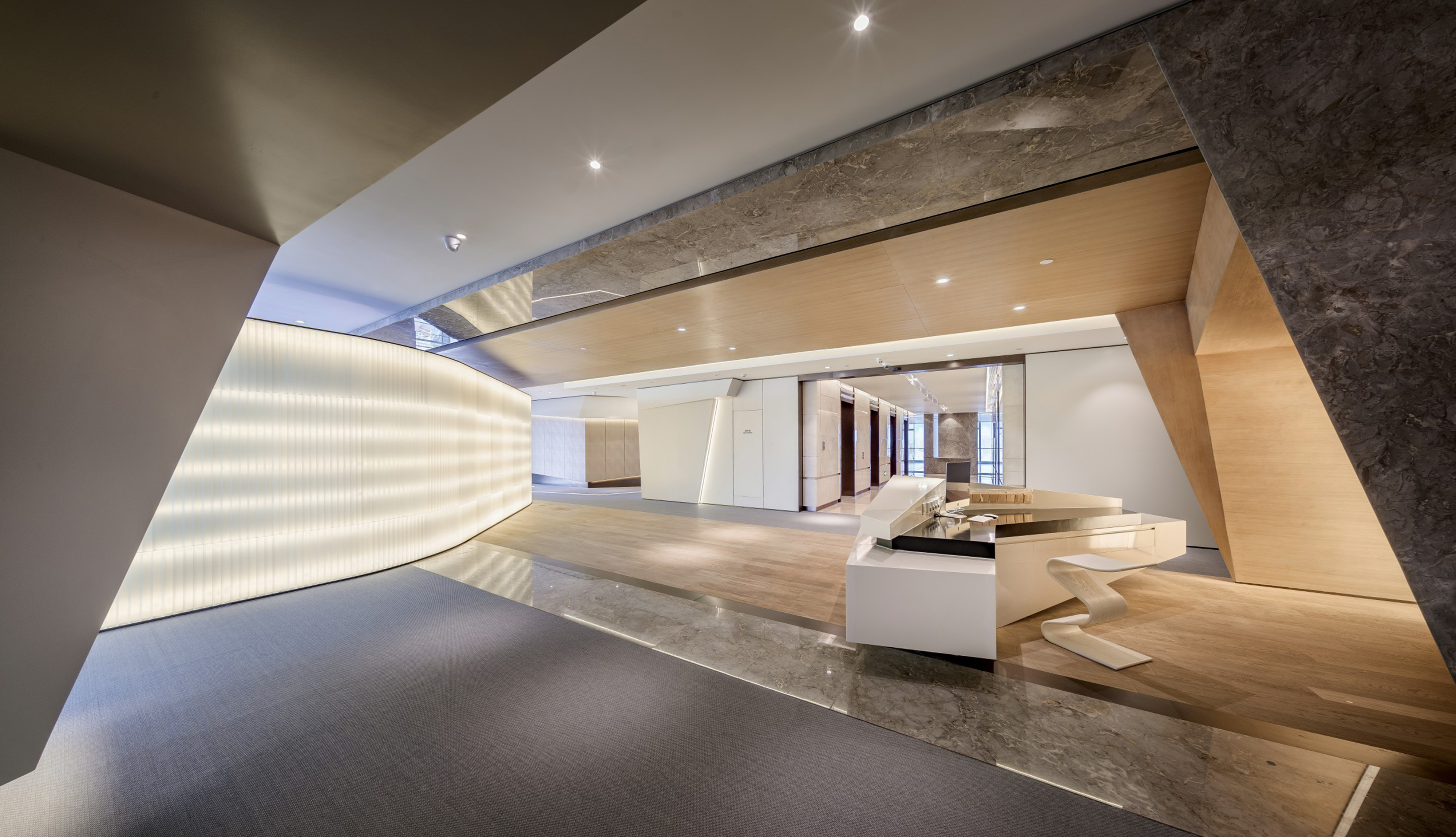 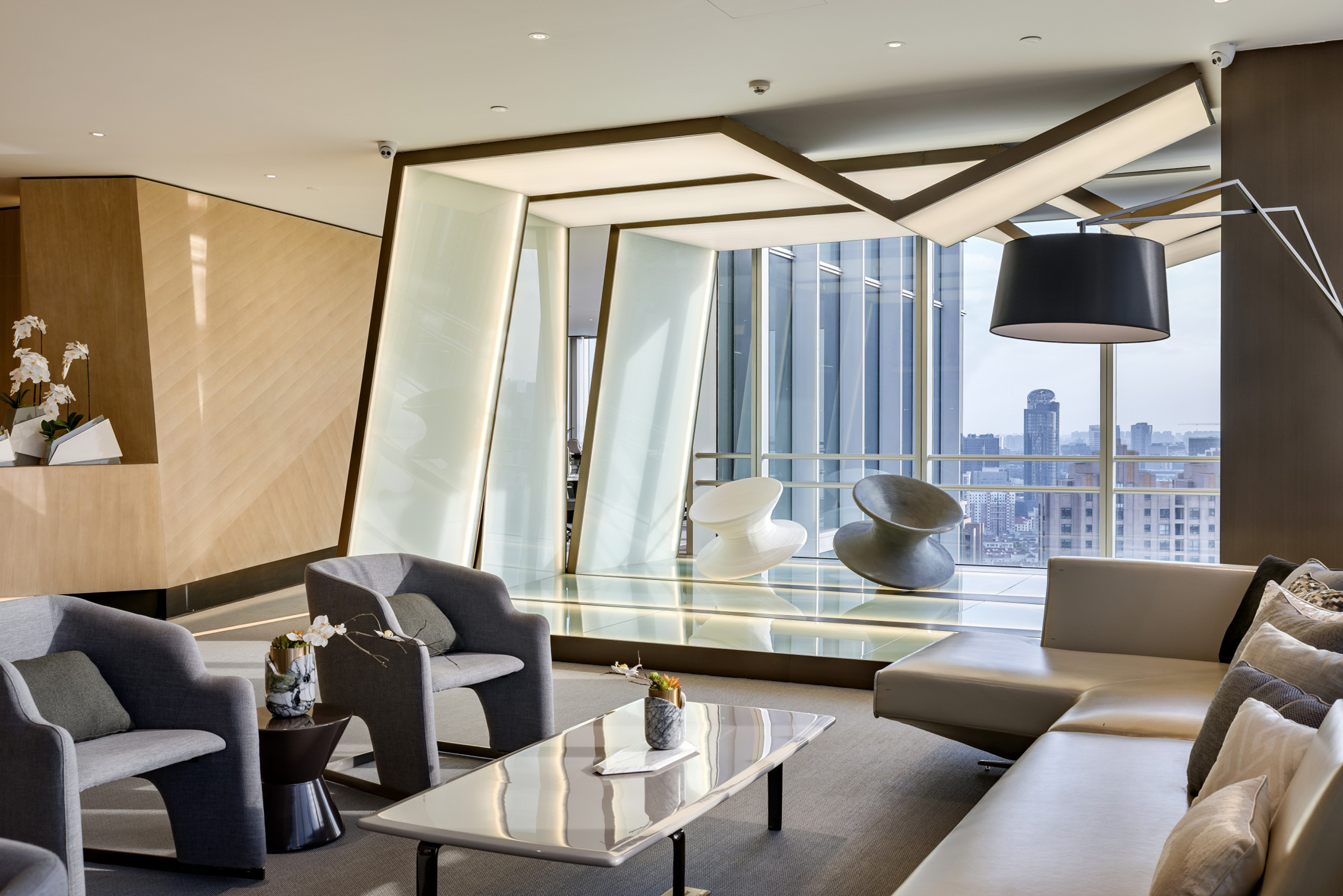 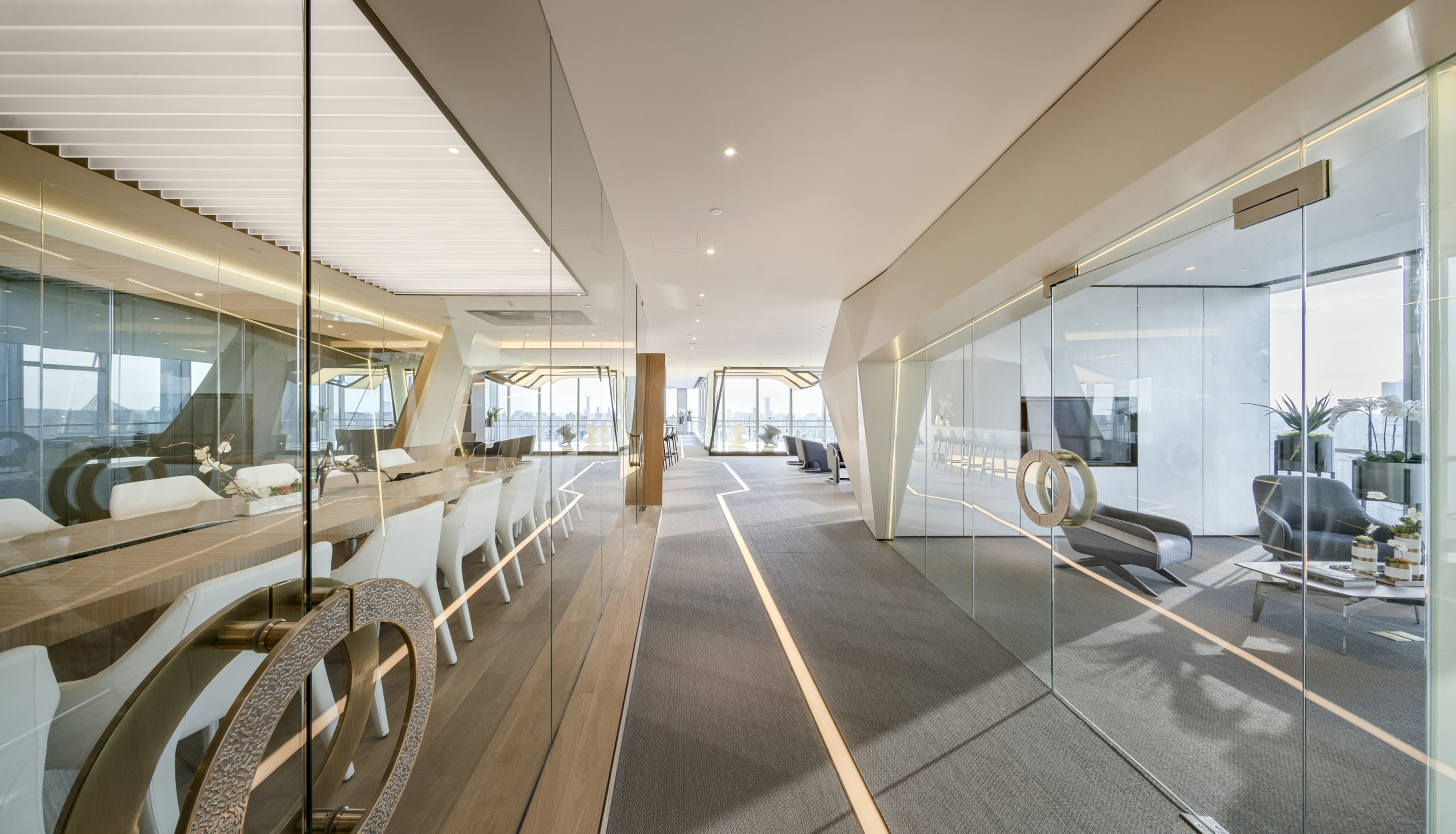 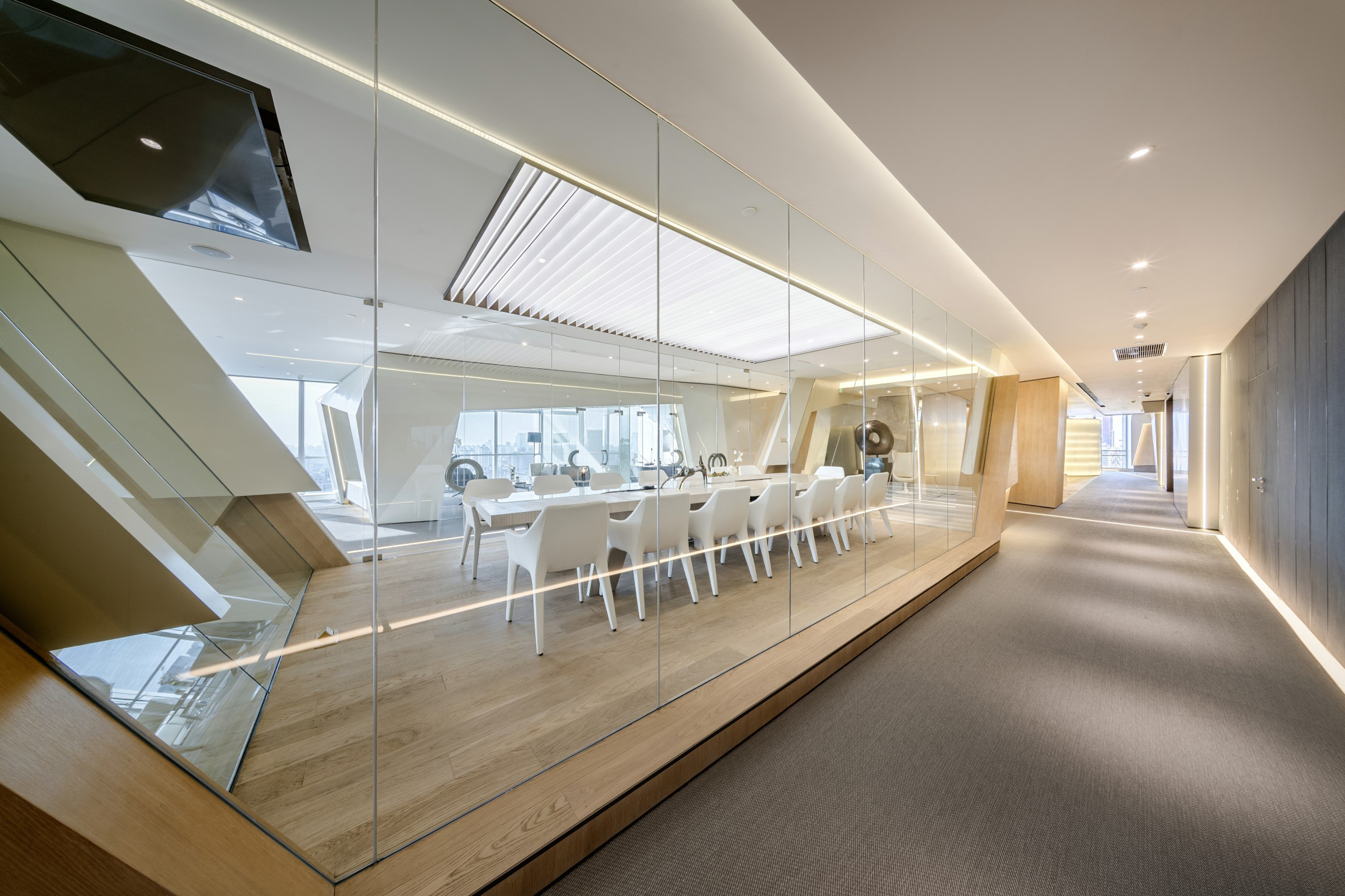 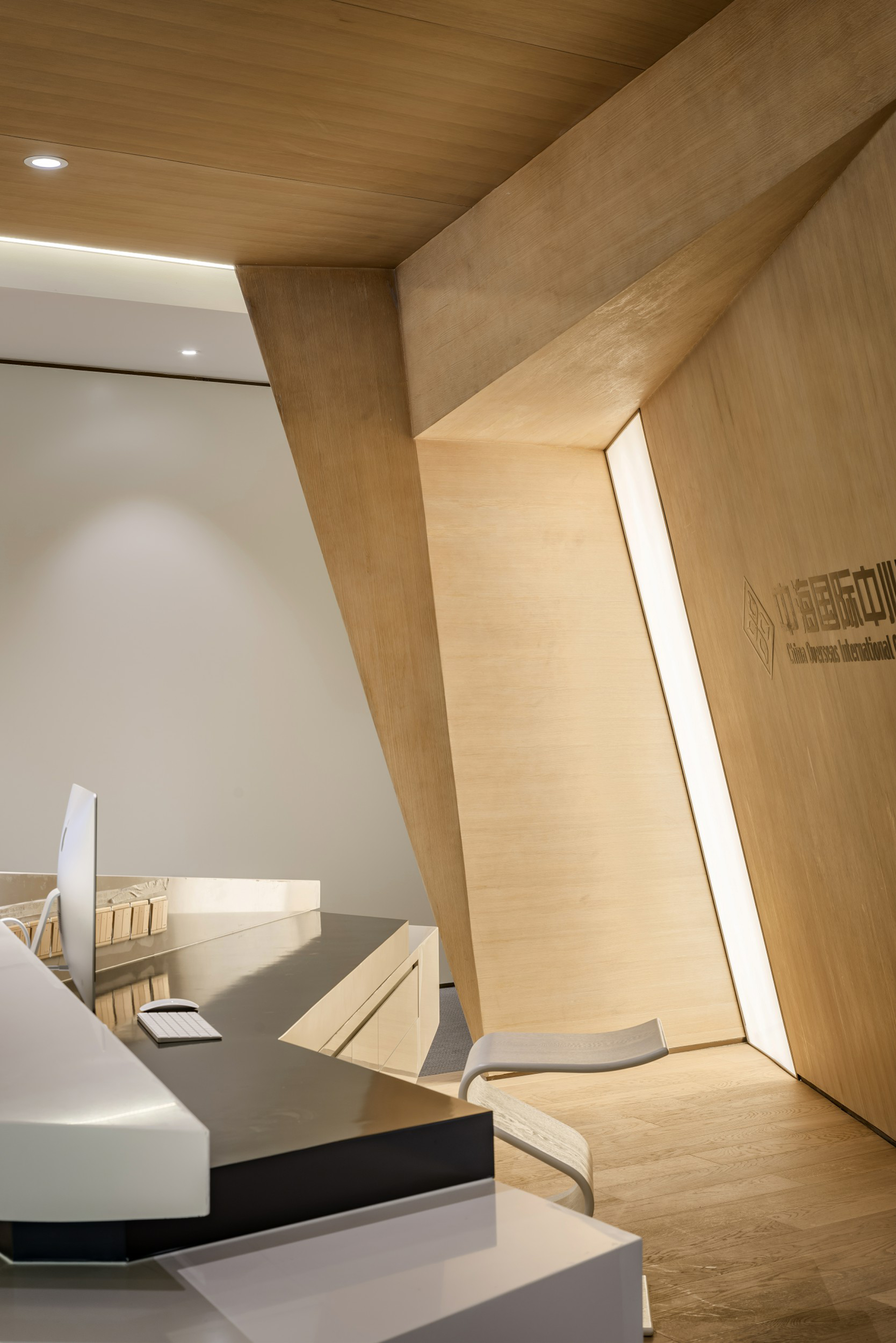 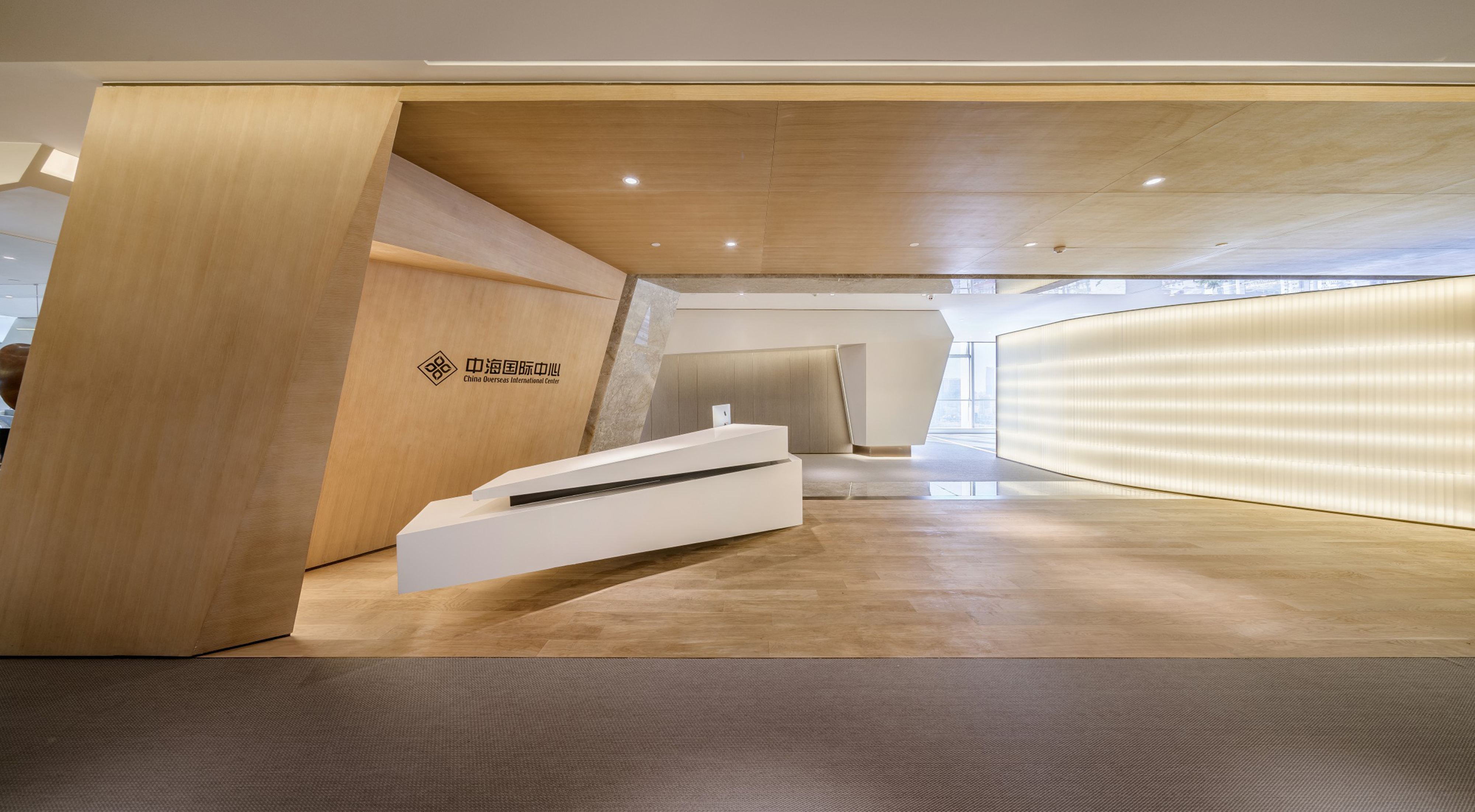 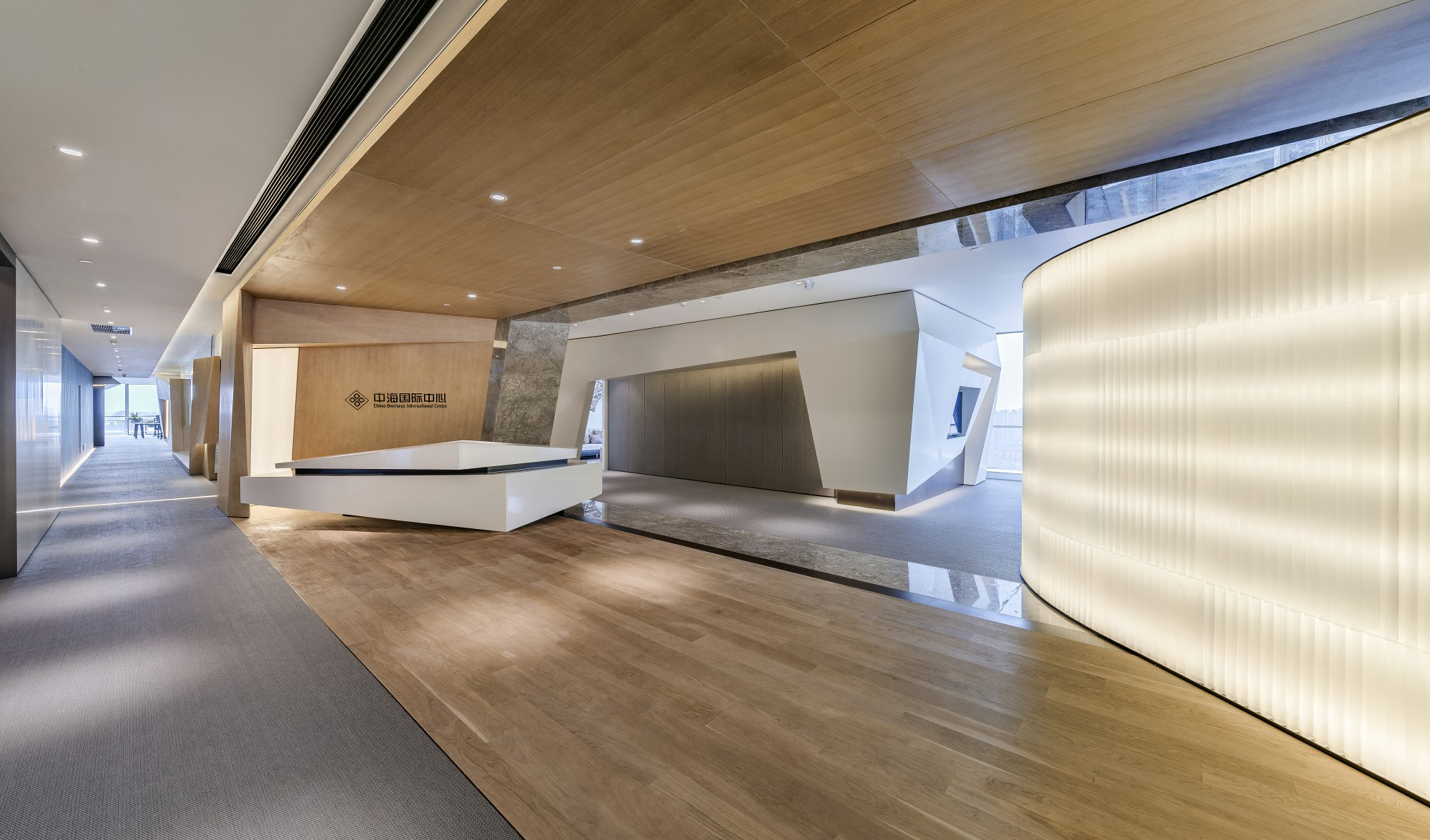 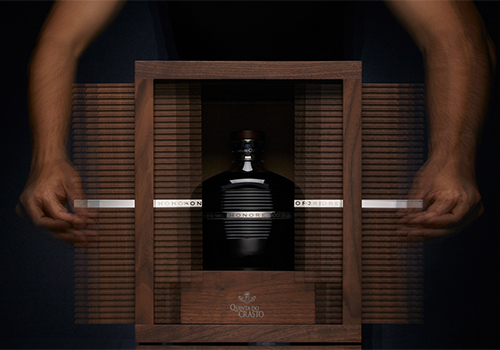 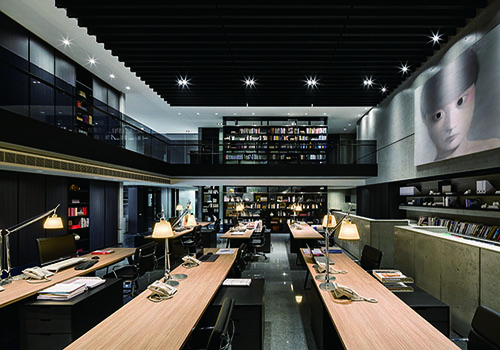 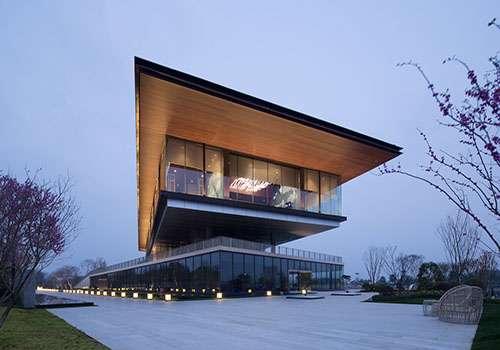 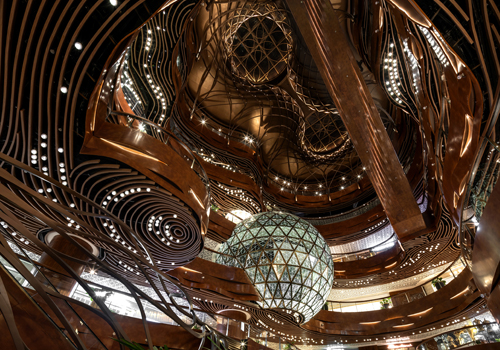