The Cinquantenaire is a historical monument built in 1880 to commemorate the fiftieth anniversary of the Belgian Revolution. Our lighting design aimed to emphasize the classical style of the monument in a play of contrasts and tones between the interior and exterior parts, reinforcing the depth and perspective of this architectural masterpiece and increasing its visual impact by an order of magnitude over the old system. The previous lighting dated back to the 1970s and had a long outdated, inefficient system that consumed between 500 and 1,000 watts per light/lamp. We have replaced it with LED lighting which reduces power consumption by more than 50% and provides greater lighting accuracy. A temporary partnership between the JP Majot Urban Planning Studio, ACTLD and Vitech was established to develop a new lighting plan for this historic monument, providing it with three lighting scenarios (morning, dusk and night) designed specifically for reasons of precision, aesthetics and light pollution 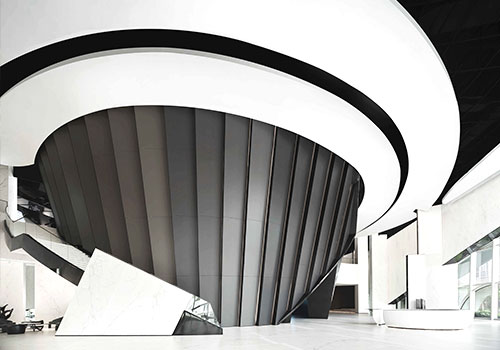 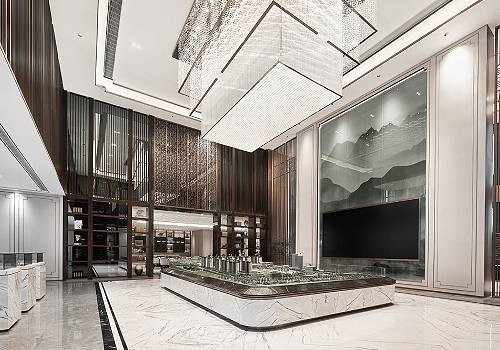 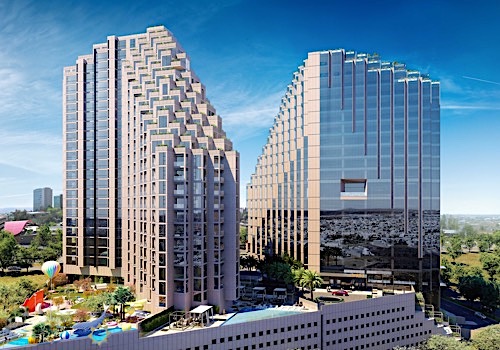 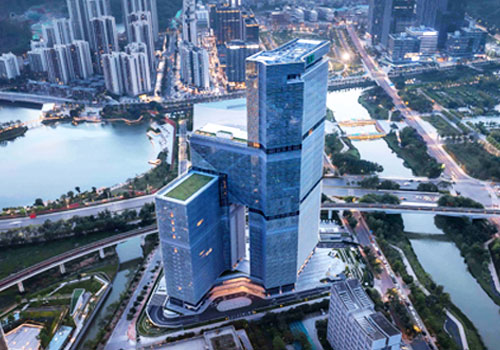