In terms of lighting design, firstly, it makes a comprehensive analysis of different perspectives such as cities, streets and pedestrians, and introduces the performance focus of lighting into the West facade and south facade in combination with the best appreciation angle. The west entrance combines the building glass facade shape of butterfly wing, adopts the media facade of grid screen, and creates a strong visual experience with colorful and flowing dynamic images, which has become the main gathering place for people. The color resin panels distributed on the building wall is an important feature of the building facade. Through the combination of point light sources, the color changes show romance like a butterfly spreading its wings, and the light and shade changes show regularly dynamic, as if playing a silent movement.In order to achieve this series of effects, lighting technology has faced unprecedented challenges and tests. For the grid screen at the west entrance, the distance between the light points was simulated many times in the early stage to achieve the imaging effect while maintaining the transparency of the original glass, forming a light fusion between the indoor and outdoor spaces. In the later stage, it needs to be perfectly matched with more than 280 triangular glass curtain walls of different sizes. In order to ensure the rich levels of the building facade during the day and the light transmittance at night, the colored light boxes on the wall have carried out many experiments on the colored resin panels and the adjustment of the color changes of the lighting fixtures. The final effect was recognized by all parties.The lighting design of the secondary entrance and the sunken plaza is mainly based on indirect light. The northwest entrance maintains a unified perforated form with the architectural facade language. The recessed lighting fixtures achieve the complex needs of decoration and functional lighting, which not only improve the commercial atmosphere, but also highlight the effect of the main facade.YUE CITY realized dynamic vitality as a whole.The lighting effects brought a brand new look to the night scene of the old city. 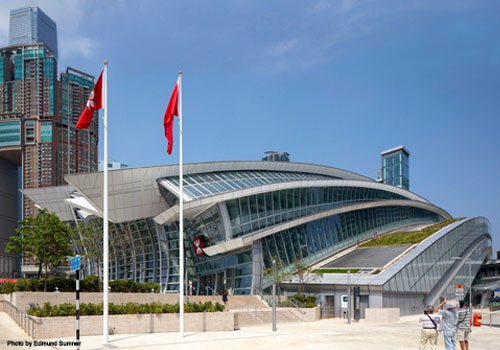 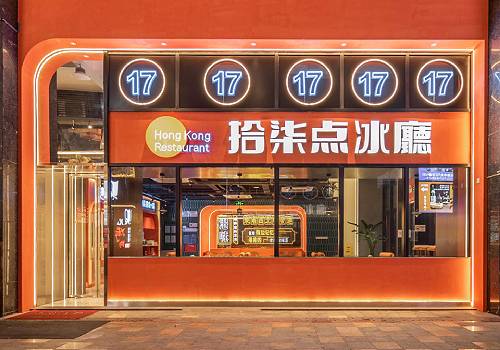 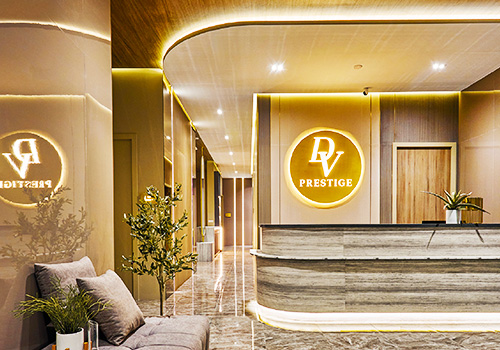 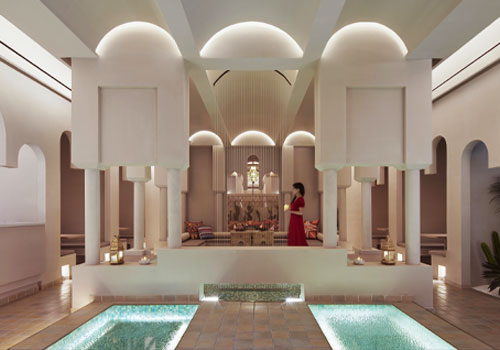