The Monumental Residences development, located in the Madeira Island, was born from a daring challenge: to transform a large plot of land with vegetable gardens and banana trees into a new urban centre with great originality and charisma. The proximity to dynamic social areas with a large influx of tourists determined strong guidelines that founded the proposal as a unique luxury residential area. The terrain, its format, the topography, with its steep slope in terraces and the solar exposure, shaped the concept of intervention. Thus, the project takes advantage of all the unevenness and the topographical configuration itself, so it bets on recreating the terraced volumetry, presenting a stratified image of the intervention, complemented by four higher outcrops, which assume themselves as built blocks with curvilinear shapes that intend to reproduce the irregularity of the natural profile of the island carved by the hands of nature, wind and sea. A trilogy of living spaces, combining green and recreational areas and footpaths, captures the interest, capable of generating economic and social dynamics. In their turn, the higher building blocks are presented as isolated volumes, in a rhythmic and permeable interplay of fullness and emptiness, reinforced by the recoil of the still staggered volumetry that mingles with the high ground, meandering through it, recreating it in extracts and interlinking and unifying the whole proposal. The affinity to the island's geological formation reaches its highest peak here. On the one hand, there are the volumes in translation movement, with differentiated and dynamic sliding on themselves, and on the other, the staggered extracts which make the analogy of the lava that once invaded the island and formed it in layers. The lava that entered the sea that moulded it, and created curvilinear, sinuous bays, cutting out the rugged, rough stone coastline, forming projections and recesses, balconies and viewpoints, which, in a similar way, are now recreated in squares and balconies projected towards the infinite ocean. 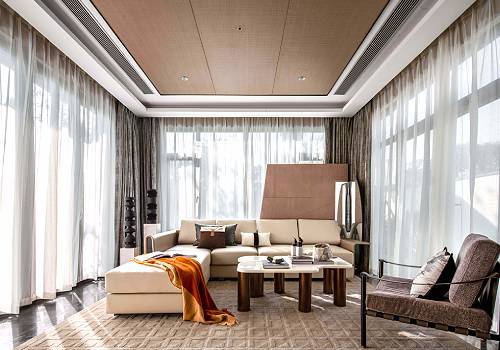 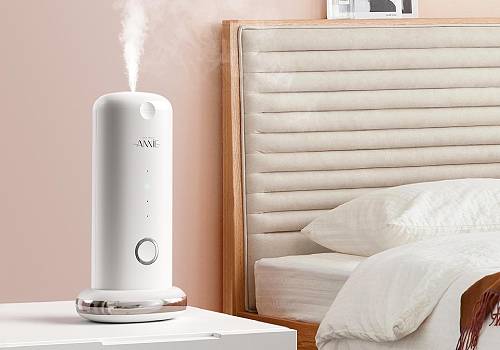 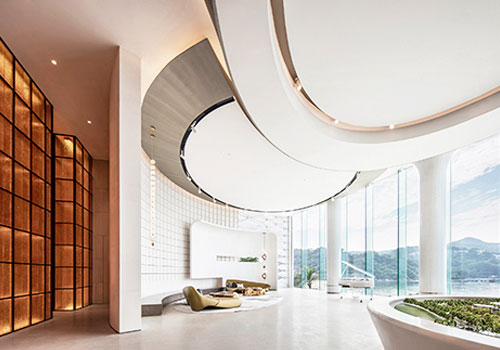 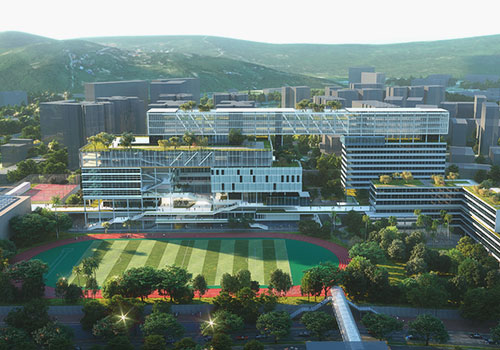