The Light and Elegant

As soon as the designer asked the owner about style preferences, the decision of making the interior Japanese-themed was immediately decided. Hence, aside from giving high functionality to the interior, the space must also be filled with Japanese elements. From the flooring of the entryway to the selection of grating sliding doors, the designer has embodied the essence of the Japanese-styled interior. Unlike common Japanese residences equipped with washitsu, the designer mainly focused on the functions of the space and wanted to deliver the nation’s style through elements and details. The overall emits a heart-warming feeling through Japanese and wooden elements; meanwhile, the transparent lightings and outstanding ventilation conditions have allowed the interior to be filled with vitality, giving users a relaxing living space. Since the owner is fond of Japanese culture, the designer has designed several details that are inspired by the nation, such as the gratings of the entryway, or the Mt. Fuji imagery on the tiles, to create a unique spatial atmosphere. Meanwhile, the open-end space has merged the living room with the kitchen, allowing the family to interact and enjoy the relaxing living space at all times. The designer selected low-emission building materials and paintings that meet national standards for decoration. Meanwhile, the pure materials have taken advantage of the interior’s outstanding lighting and ventilation conditions to create a beneficial and healthy living environment. Furthermore, the selected materials were not overmuch processed to create a primitive spatial feeling while dedicating the environmental sustainability. 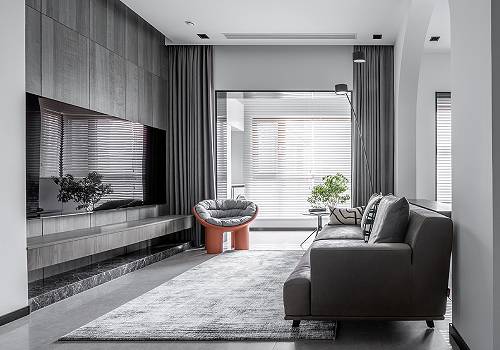 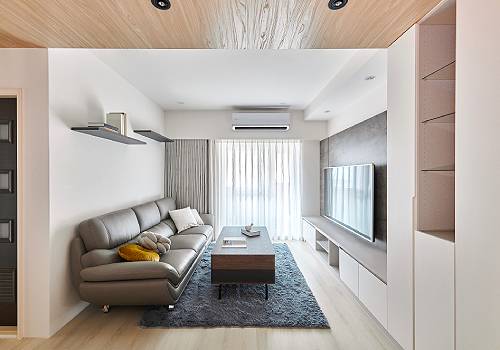 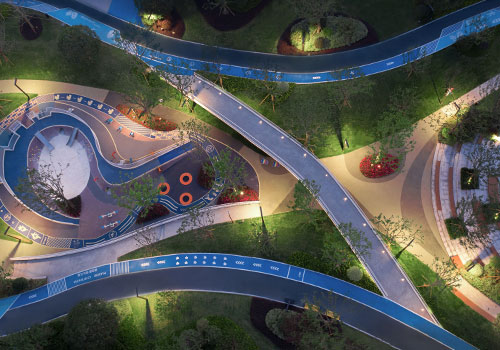 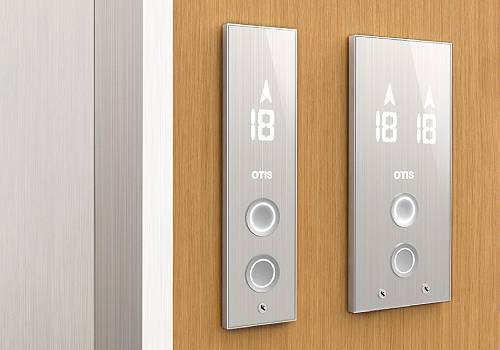