The house is located on a steep terrain overlooking a plain between mountains, visible above the tops of trees. Accessing from the highest point. The roof of the house, the first facade confronting the visitor, is seen between trees as an exposed concrete slab covered with gravel. From the garage arises a staircase made of stone slabs of variable dimensions, from a carpet of gravel that refers to the roof and seems to suggest that the building is an extrusion of the land itself. At that moment, the front facade of the house is revealed, lined with a lacquered steel plate. Over time, the plate will lose its luster and will oxidize, changing in the same way its surroundings do, and will leave a trail of oxide on the stone that will eventually be confused with red earth, very characteristic of the region. We decided to make an inflection at about the center of the volume, in the entrance space, to create a break in the roof, to break with the elongated proportions of the building. In plan, the gesture of the break is repeated on the north side to allow a more ample terrace overlooking the Colima volcano. The entrance lobby breaks it into two equal blocks. At the end of the west block there is a terrace clad in wood, suspended above the ground, and connected to the master bedroom through a window. The rest of the program includes two guest bedrooms, each one with its own bathroom, a guest bathroom and laundry area. The east houses the living room, dining room and kitchen; all in one large space that is connected via retractable window panels, a roof terrace that reflects the exterior at the other end and appears to float above the ground. 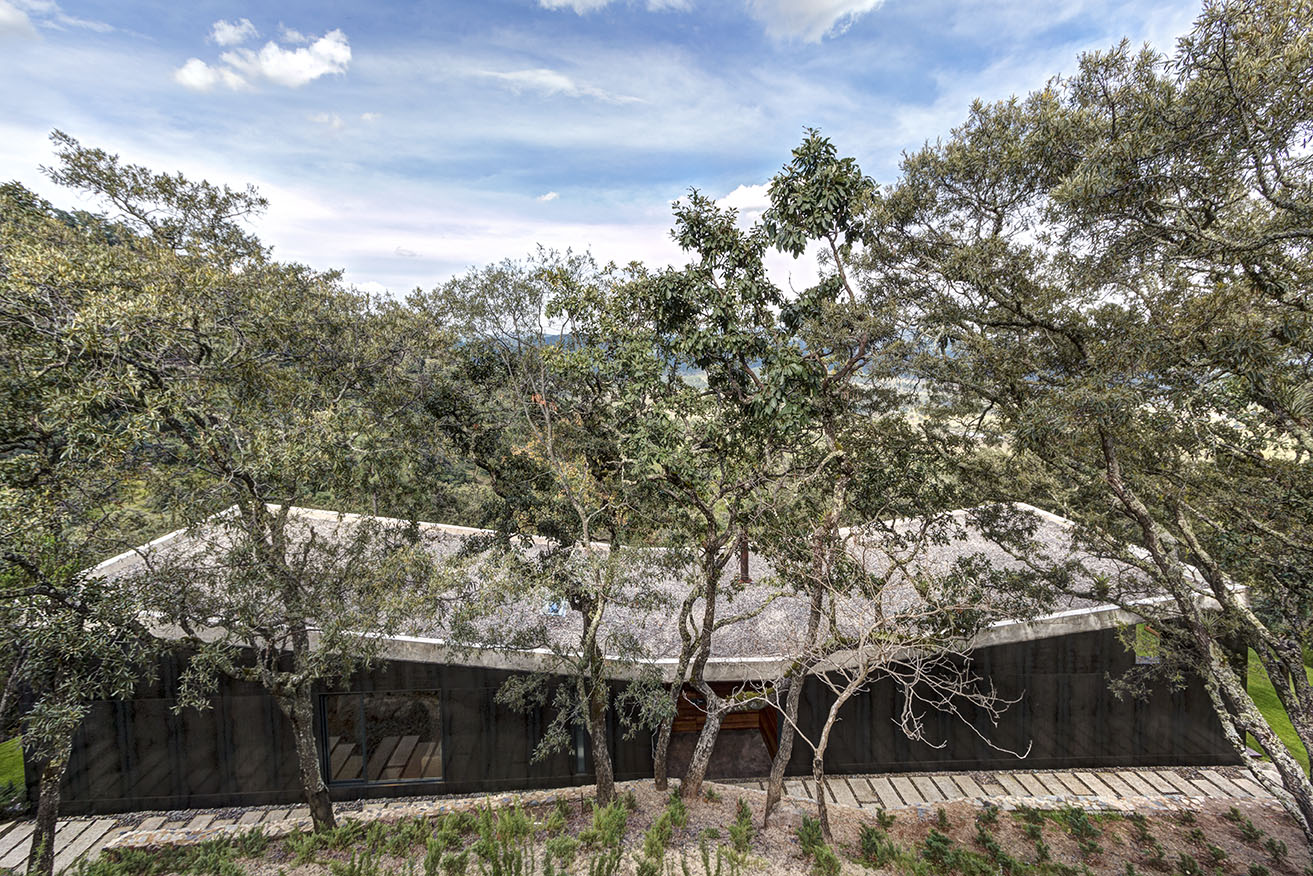 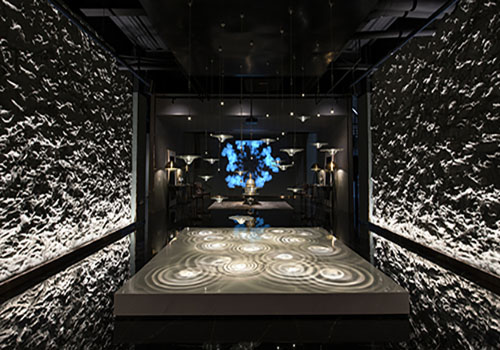 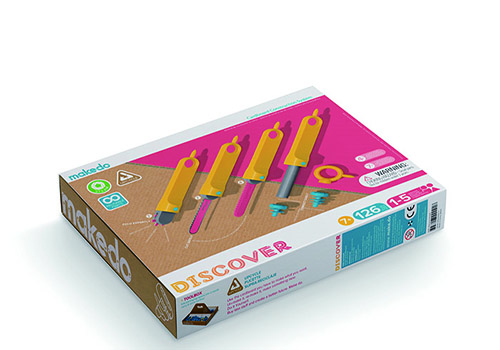 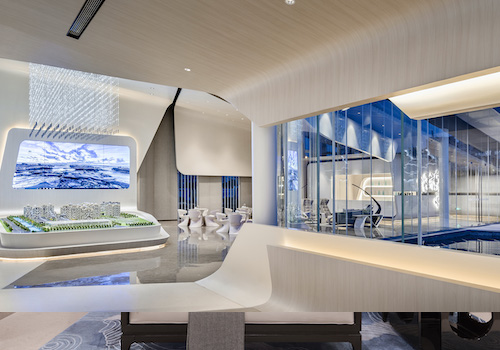 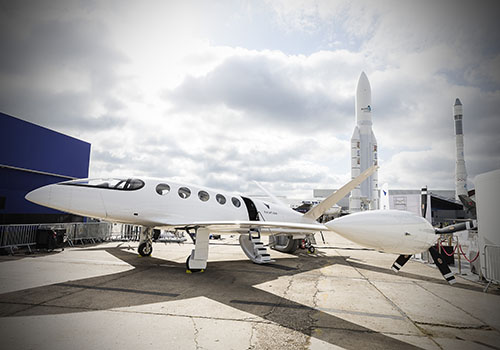