Packages of 3C household appliance are usually single used and they are exceedingly huge, this is the stereotype we determined to change. Today, many intelligent in-home tools such as robot vacuum were considered as members of families because of their harmony interaction with people. We did a deep research of usage scenario of the product, and finally determined to combine pets and home life theme to N1’s package design method: After unboxing the product, the corrugated box can be re-built to used as cattery, shelf, shoe box or buck basket, therefore extends its life cycle, make it re-usable and what’s more, add some fun to life. Nowadays, many species are under the threaten of extinct and the environmental pollution was accelerated because of the abuse of single-used packages of household appliance. To alert people about those situation, we decided to paint some endangered animals in black and white picture because that kind of painting means ‘death’ in Chinese traditional culture, then we painted their habitat in colored, which would create a huge visual contrast. Other then, except for the handle, the whole N1 package was made of corrugated paper, not even a drop of glue were used to join them together for to consist the thought of environment-friendly and recyclable. 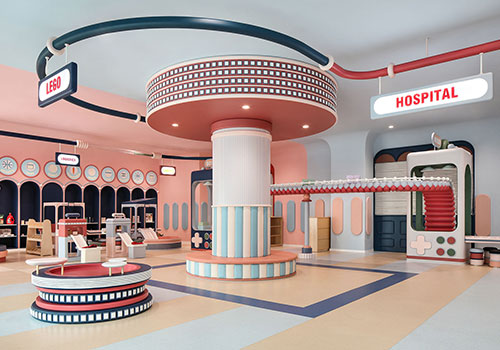 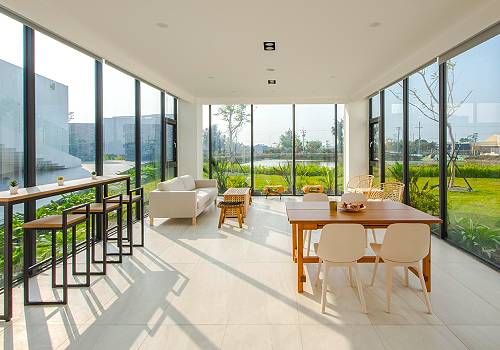 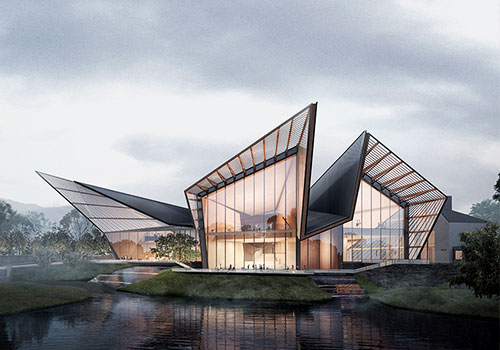 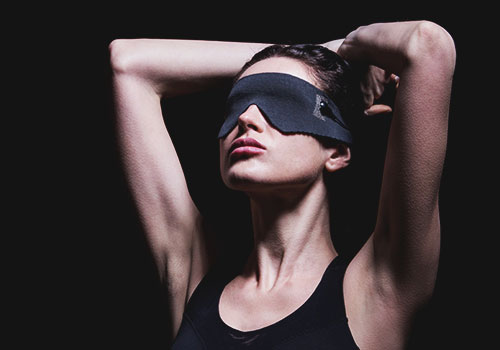