The site is situated on the East bank of Qiantang River, Hangzhou. It is located at the centre of Qianjiang Century City- as a key component of Hangzhou CBD. The site adjacent to Qiantangwan Headquarter campus in the North, central district of Qianjiang Century City on the South. The masterplan is driven from the concept of water ripple. 12 blocks on site has originally segregated by the creek and roads. By using consistent formative architectural languages, these 12 blocks formulated 3 clusters where two blocks on the same bankside are integrated under one roof canopy. Commercial types mentioned in design brief can be sorted to three themes – Life, Culture, and High-tech – which are assigned to three clusters on site. 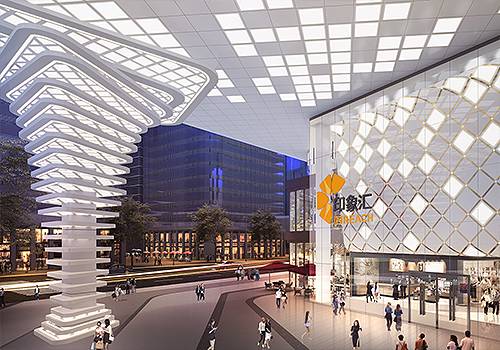 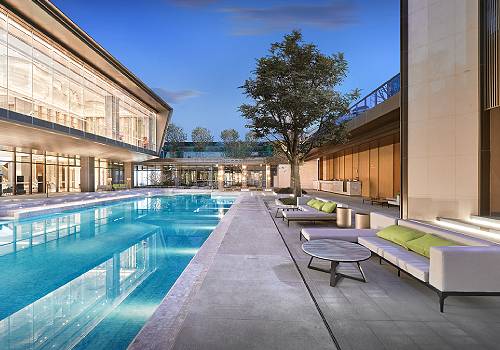 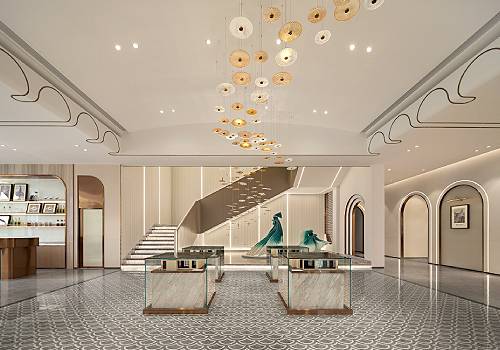 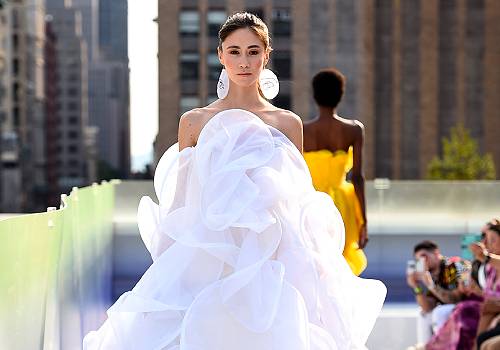