Tianfu Peace Valley is located in Chengdu, Sichuan, near the water conservancy named Dujiangyan. Chengdu Plain, which was originally unpredictable in drought and flood, was turned into a fertile land because of Dujiangyan. Tianfu Peace Valley hopes to re-engrave the relationship between the water system and the embankment in the water, forms island chain structure. Future Art Center is located at the beginning of the island chain, which is composed of Future Life Laboratory and Commercial Street. Future Life Laboratory is called "the Bird on the Weir", just like a bird that wants to jump from Dujiangyan Islands and rush to the sky. The aluminum folding roof is irregularly scattered like a bird’s agile stay. The transparent acrylic board extending outward and the steel-wood grille frame form a large-scale overhanging eaves, which is shaped like "the wings of birds". The high glass surface of the façade further strengthens the lightness of the volume, and shows people the social, commercial, exhibition and activity scenes. Chengdu has strong characteristics of Sichuan style architecture. In order to solve the problem that it is difficult to build buildings in mountainous areas, the form of flat cantilever platform stilted building is adopted to expand the construction space: the lower part of the building is composed of array columns, which support the upper platform base, and then construct the main body of the building. the design of the commercial street draws lessons from the form of flat platform stilted building and deepens it with modern modeling language: the transparent corridor structure is adopted at the lower part of the commercial street, so that visitors can walk freely through the space and have a wonderful experience. The upper part of the commercial street translates the traditional four slope roof, presenting a simple roof form, adding transparent skylights to further strengthen the façade language and better introduce natural light into the room.The façade of the building is in uniform light gray, retains the wooden elements of Sichuan style buildings. Together with the glass geometric window, it creates a concise and local characteristic living space full of temperature. 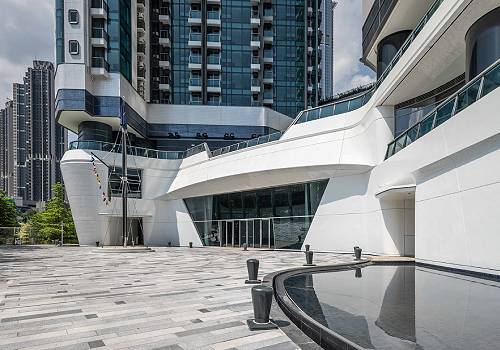 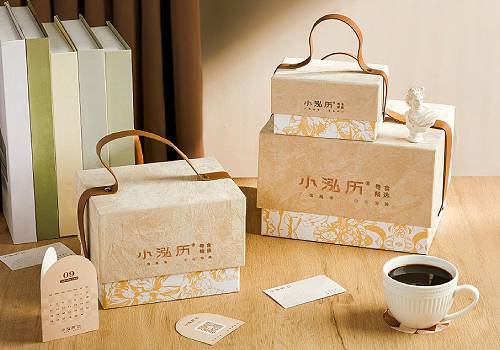 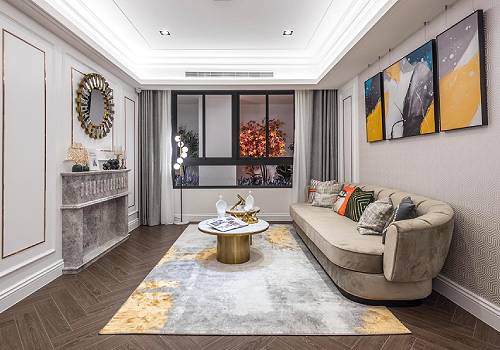 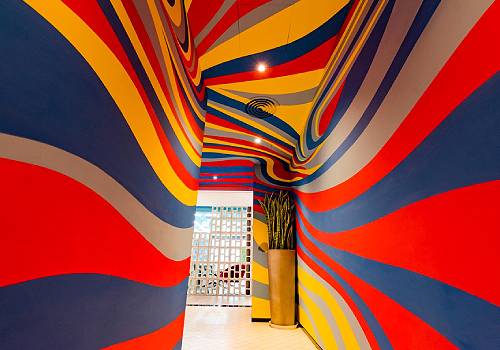