【Overview】 Ningbo City in Zhejiang Province has one of the strongest economies in the country, with a rapidly growing affluent and upper-middle class population, and high potential for future economic development. With the store concept of "China's first experiential ‘department mall’ that combines the strengths of a department store with the strengths of a shopping center," one of the largest commercial facilities in the region will open in Ningbo. With a sales floor area larger than that of Umeda Hankyu, it will offer a wide range of contents from luxury brands to entertainment. The sales floor area of Ningbo Hankyu is about 2.5 times larger than that of the Umeda flagship store. We paid close attention to the spatial configuration of the entire building so that customers can move around this large sales floor without getting bored. 【Design Concept】 When we created the concept, we had two major things in mind. The first was to create an oasis where people can gather and spend time comfortably, as Ningbo is a new urban area that will continue to develop. The second is to introduce Japanese content, not simply by expressing traditional Japanese culture as it is, but by incorporating it into a modern design that is sublimated. The concept that emerged was "J FOREST GARDEN". The concept is based on three elements: "J Culture" (traditional Japanese culture), "Nature" (nature motifs), and "Modern” (contemporary). 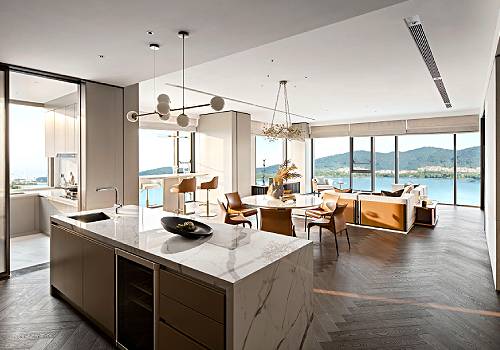 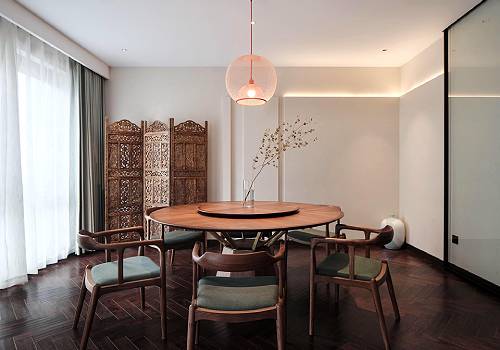 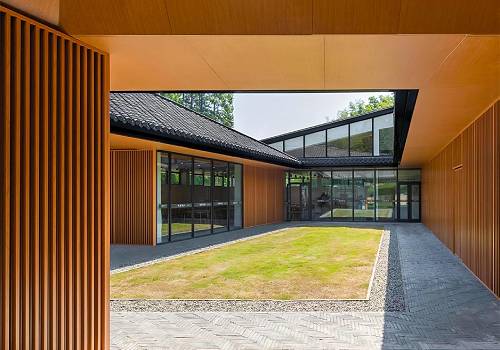 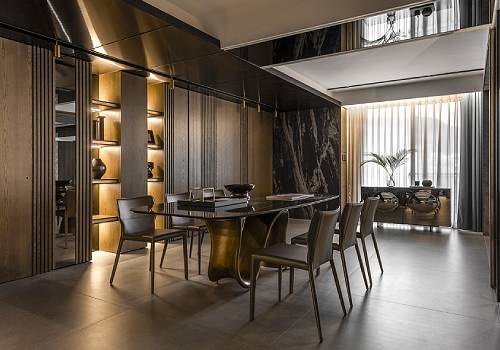