ASTRONEF is a new mechanical masterpiece presented by Les Ateliers Louis Moinet. ASTRONEF propels us into the exclusive world of uncompromising modern watchmaking. It is heir to both ancestral know-how and an unyielding desire to create the design of tomorrow. Its character combines adrenaline and contemporary art. "Produce an excellent and curious effect": this maxim upheld by Louis Moinet (1848) was our starting point for designing ASTRONEF. The idea is to push back known limits, just as Louis Moinet did in his time – notably by inventing the chronograph in 1816 (certified by two Guinness World Records™). The ASTRONEF mechanism required more than three years of research. The recently introduced technology showcases two tourbillons rotating in opposite directions at high speed. They cross paths 18 times per hour (every 3 minutes and 20 seconds) and are built on two different levels. This gives life to a captivating animation, which unfolds before the wondering gaze. In all, six distinct elements are in motion: two satellite tourbillons rotating around the dial, as well as their two cages and their two counterweights. ASTRONEF has been designed to instil a sense of movement, whatever the angle from which it is viewed. Fluid on the outside, original on the inside, it features an absolutely unique and distinctive aesthetic. The mechanism is hidden in the base of the frame, which is only 3.75 mm thick. The advantage of this construction is that it clears the stage to enhance the magic of the show being staged. The tourbillon cages are geometrically shaped. The weight of a cage is only 0.25 grams, in order to guarantee the correct speed through fine poising. Each cage rotates in 60 seconds and requires perfect poising, which also relies on an 18K gold counterweight weighing 0.4 grams. Only eight ASTRONEF watches will emerge from Les Ateliers Louis Moinet in Saint-Blaise, a number meaning that only eight owners will jealously safeguard this elite embodiment of contemporary watchmaking technology. 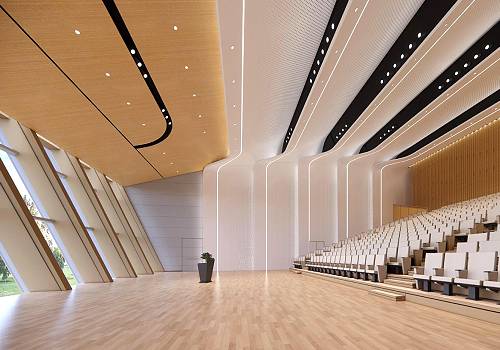 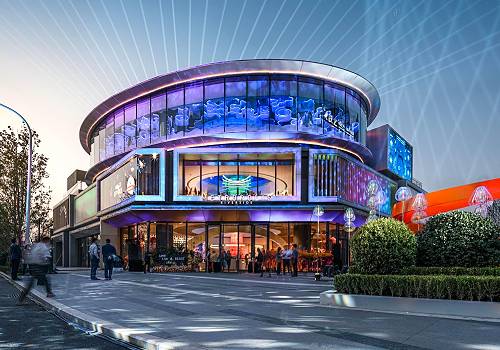 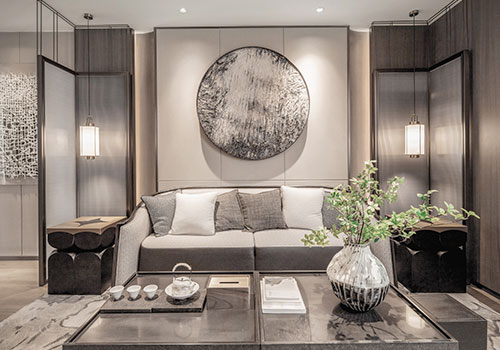 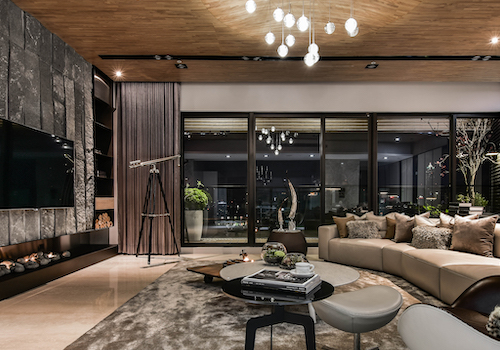