Following the Kranzberg Arts Foundation’s mission to promote the arts community in St. Louis, the lounge provides a place for emerging and underrepresented mural and street artists to gain exposure and share their voice in the art gallery, music venue and through spoken word events. New artists are fostered through a residency program where the artist curates the gallery space and develops a body of new work in the adjacent artist studio. Most of the artwork is temporary, except for a large mural, the chandelier above the bar, and a series of cocktail tables designed and fabricated by the architect made from skateboard decks, spray paint cans and beer kegs, which were then painted by two different artist collaboratives. The chandelier is a permanently installed focal point above the bar in contrast to the temporal exhibition of mural-artists’ work in the surrounding gallery. The chandelier is composed of two sets of sticks that are combined to create a composite object where the intersection lines create optical effects while providing triangulation for the structure. The combined form subtly changes and is revealed as the people move around to all four sides of the bar. Since it is made from a series of straight sticks with gaps between, the suspended chandelier vacillates between solidity and porosity based on perpendicular or oblique views, vibrating between object and atmosphere. 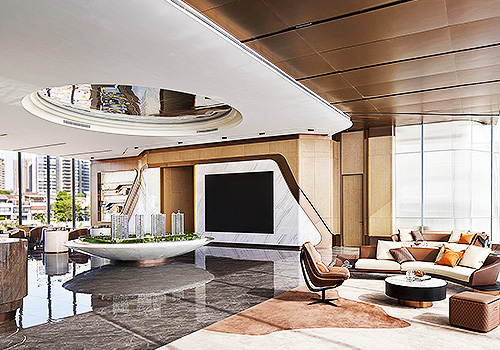 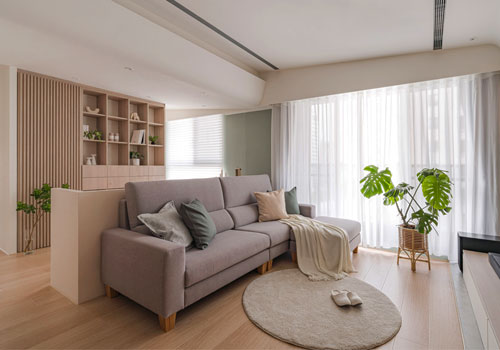 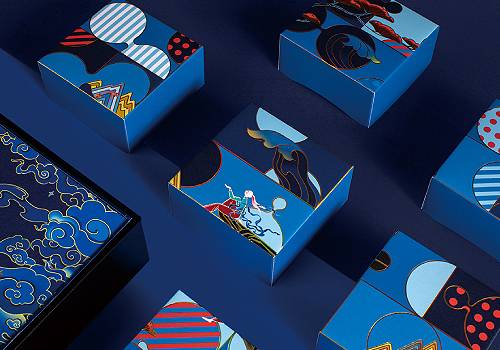 2022
Over the sea the moon shines bright 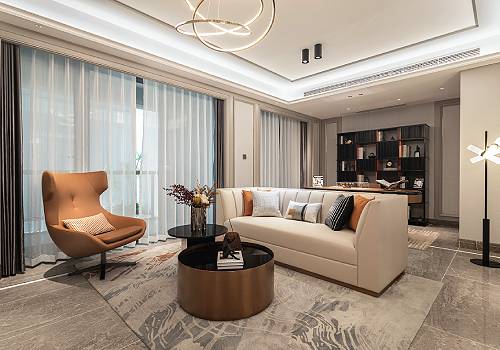